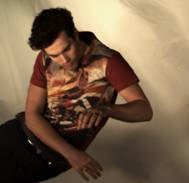 His collection brings a fresh approach to young menswear design with its array of t-shirts, jumpers, jackets and shirts.The Frater ethos centres on creating a new fashion line for men that delivers distinctive, wearable pieces at an affordable price point. The creative direction of the label very much draws on Michael’s Manchester upbringing, taking inspiration from the city’s musical and cultural heritage and using this to create new designs, prints and detailing for the next generation.

The first collection has been filmed in the label's Spring Film shot by Slow Motion. Set to a soundtrack LA band Ritualz, the film sees each piece in the line captured on models moving through the air in slow motion - made possible by the Redlake camera which shoots at 8,000 frames per second. Through using this new technology, Frater hopes to bring consumers a new way of viewing the collection and its intricacies - creating a more intimate way for the viewer to connect with the collection. 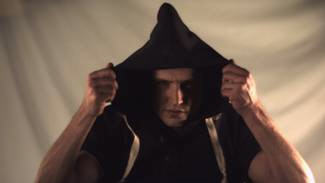 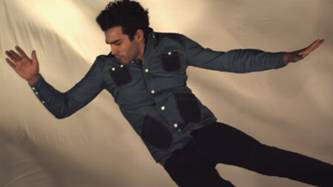 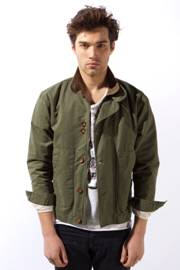 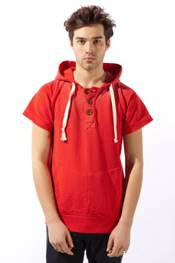