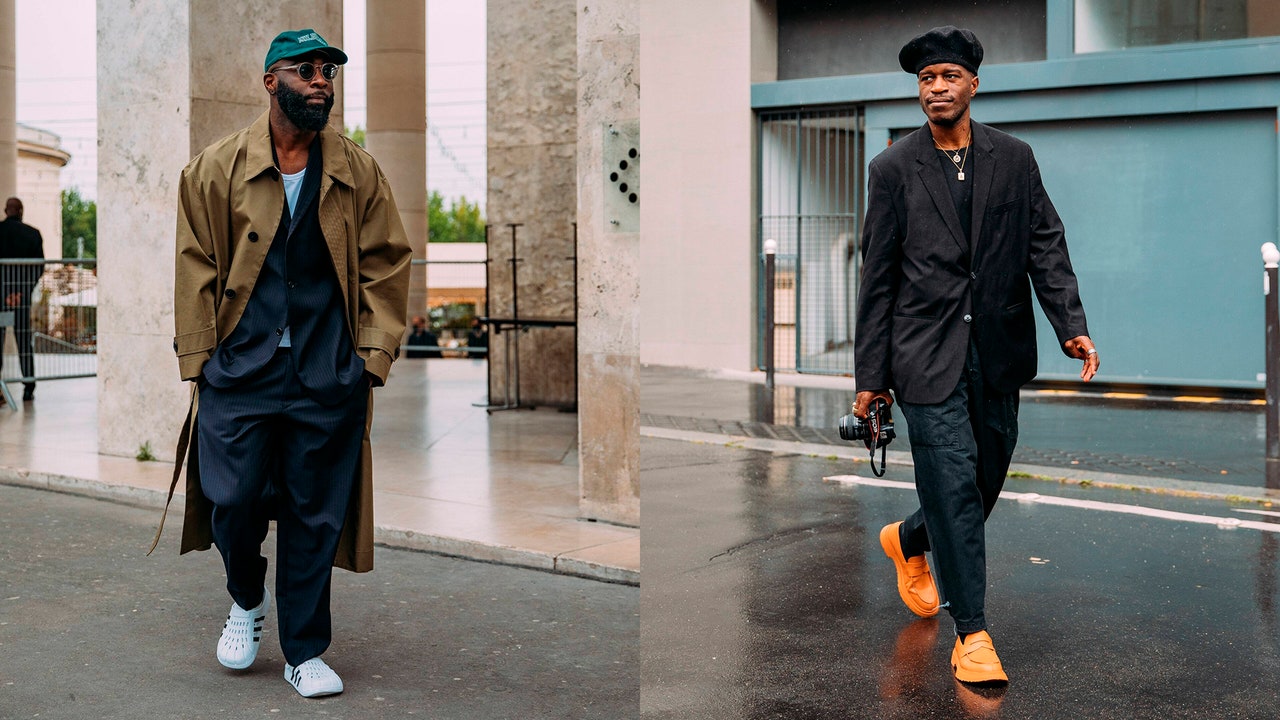 From Berets to Baseball Hats: French and American Street Style Trends at the Paris Men’s Shows

Forget the Euro Cup, on the streets of Paris symbols of French chic play off against American ones.

Red, white, and blue translate differently in French and English. At the menswear shows in Paris, the accessories games were divided along national lines, with cowboy boots and baseball caps on one end; ankle boots and chic berets on the other. Which of the two flags do you fly? 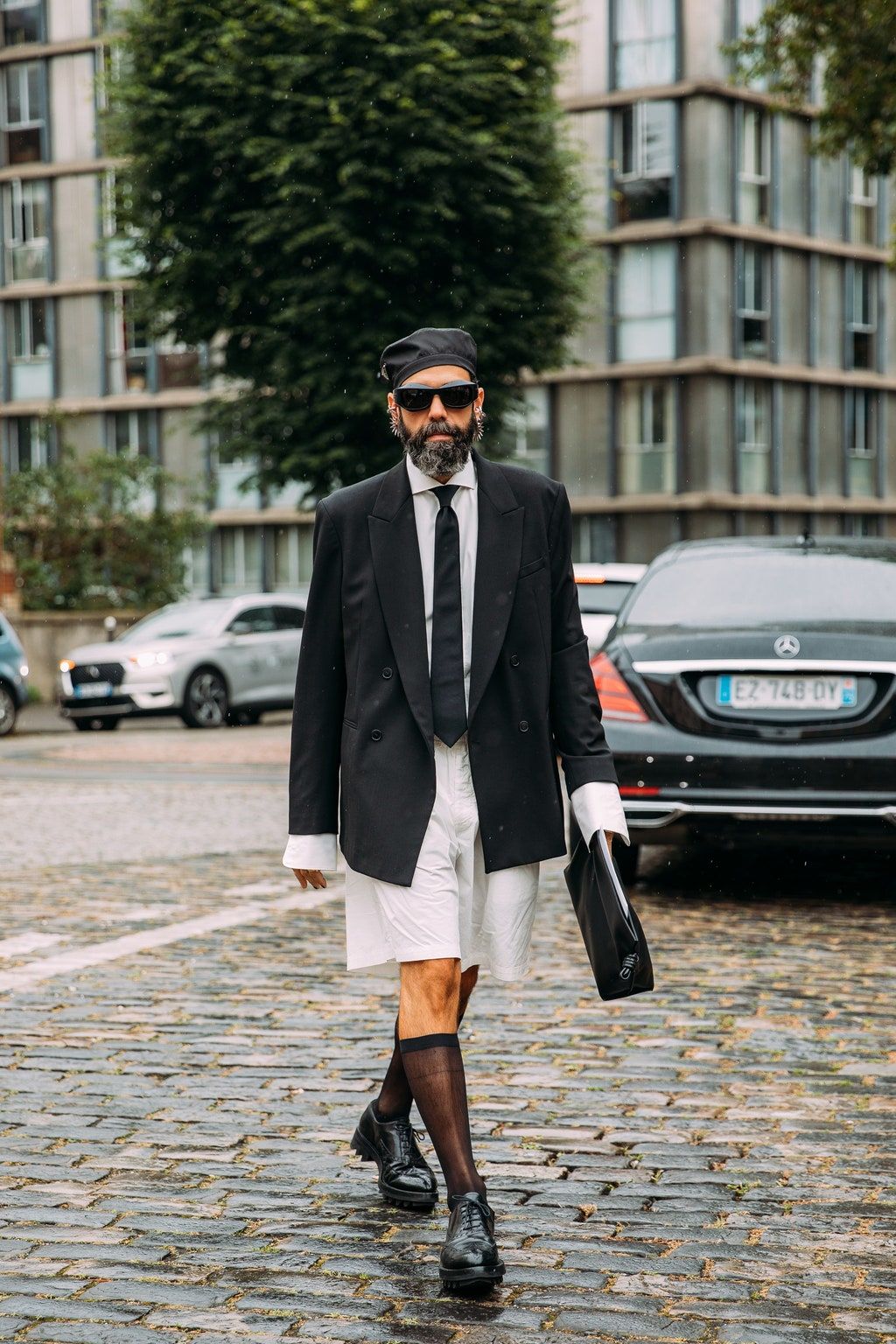 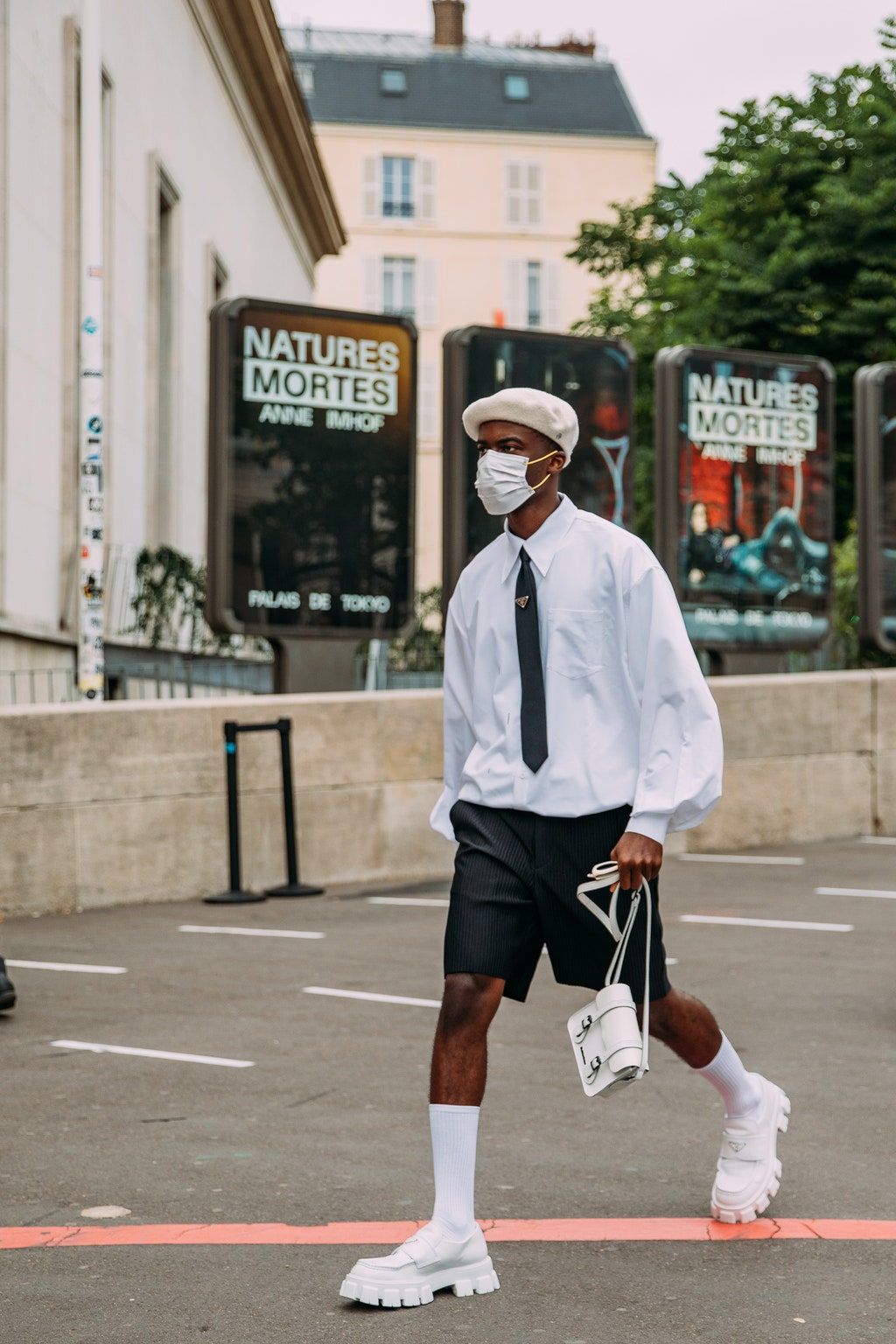 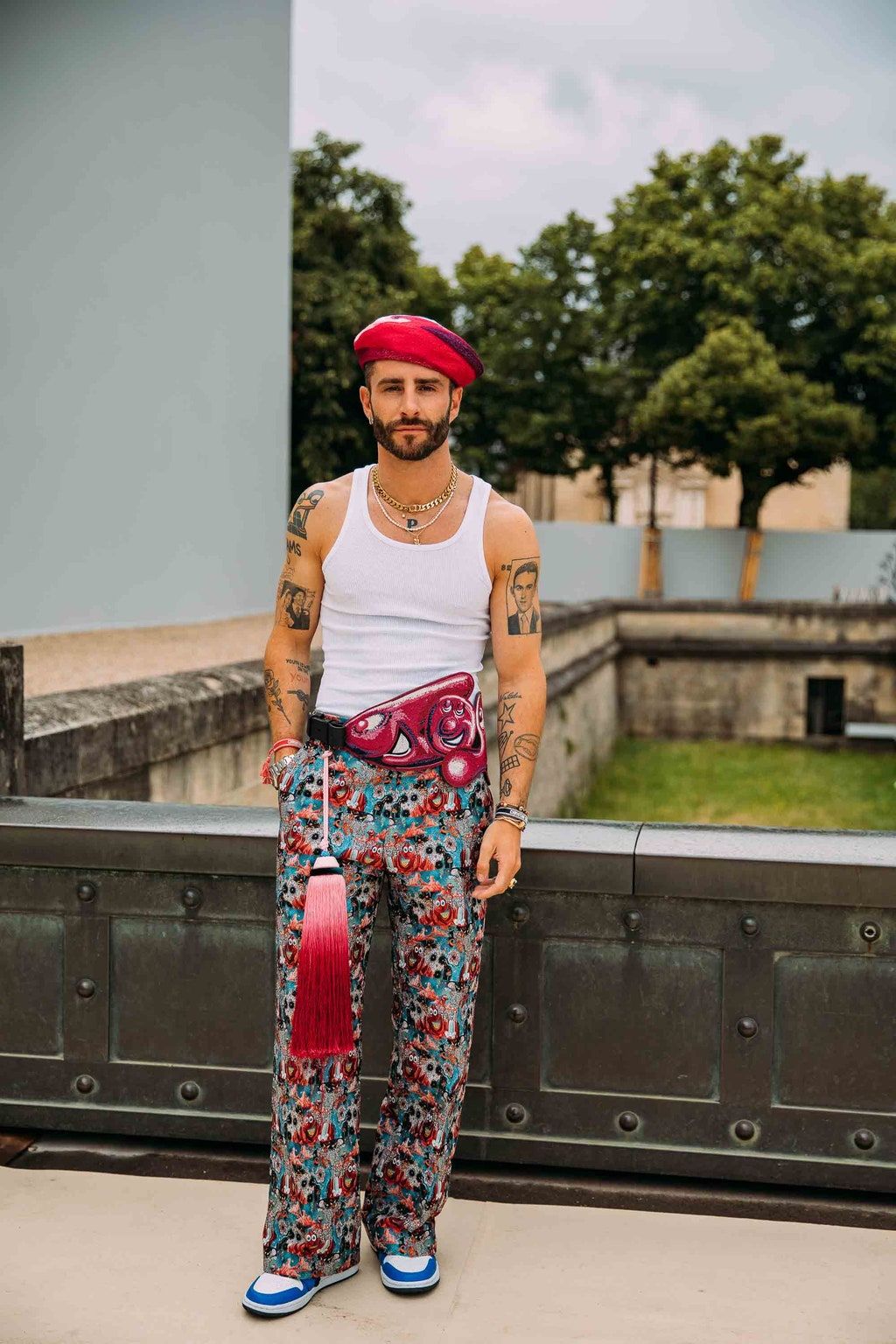 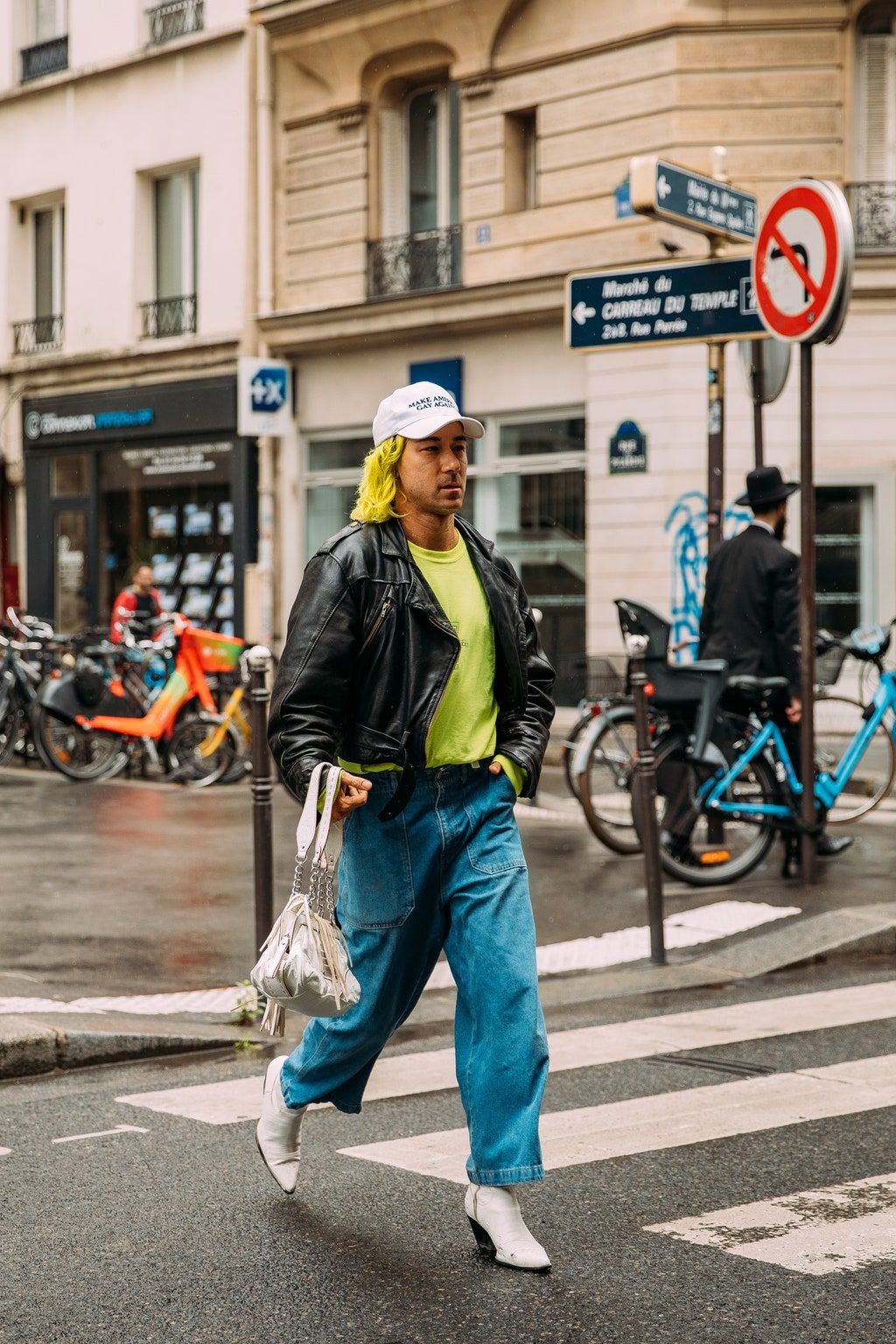 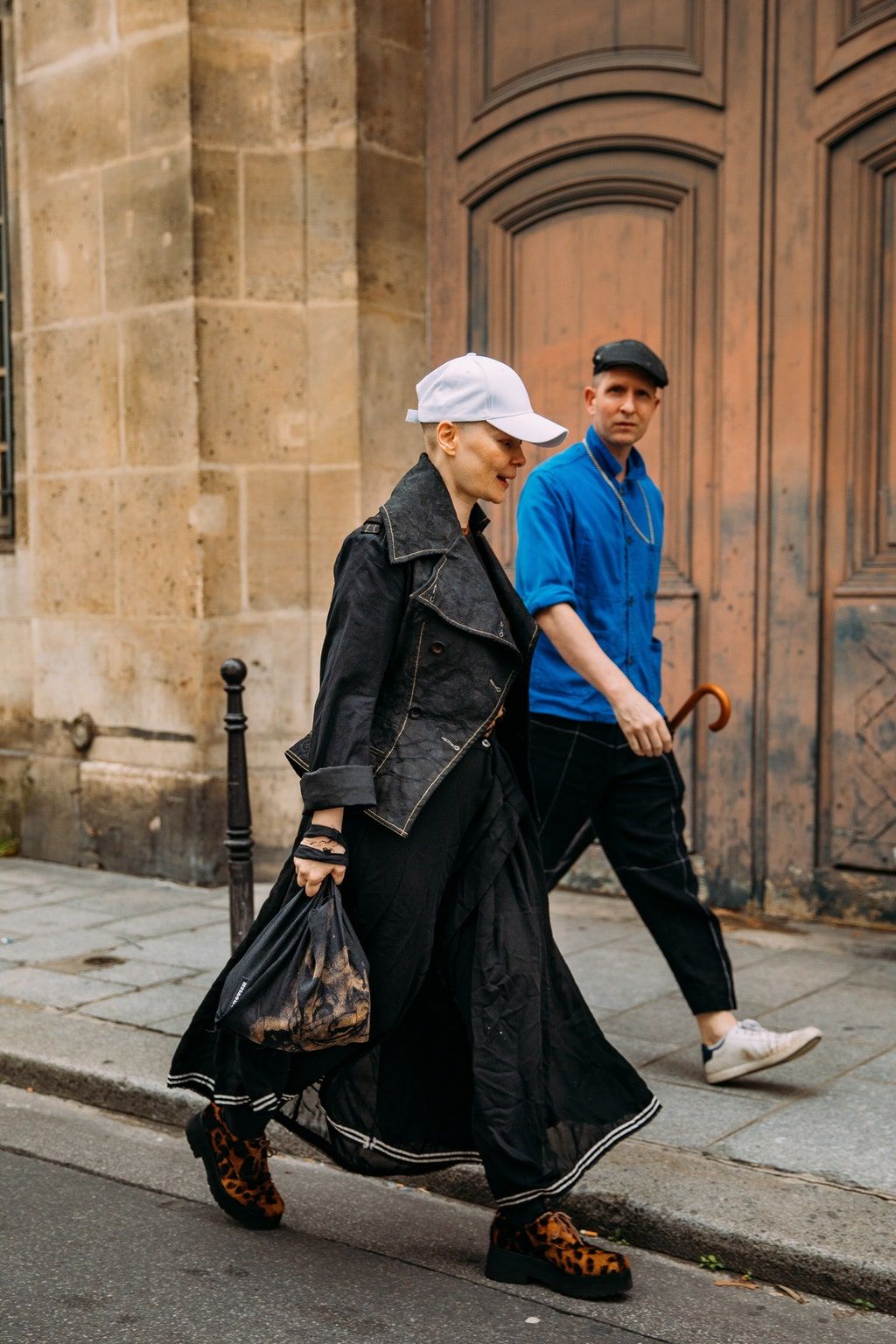 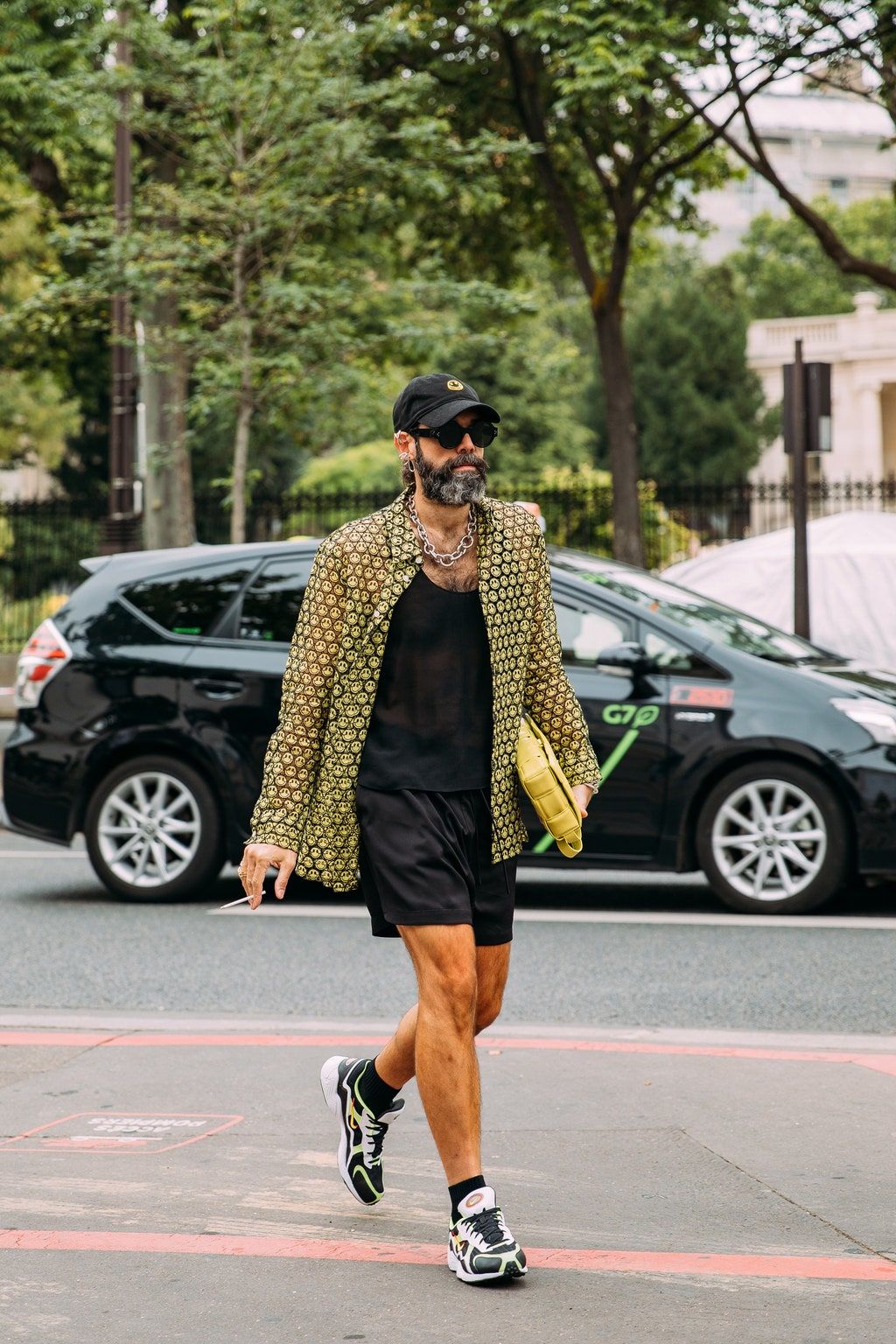 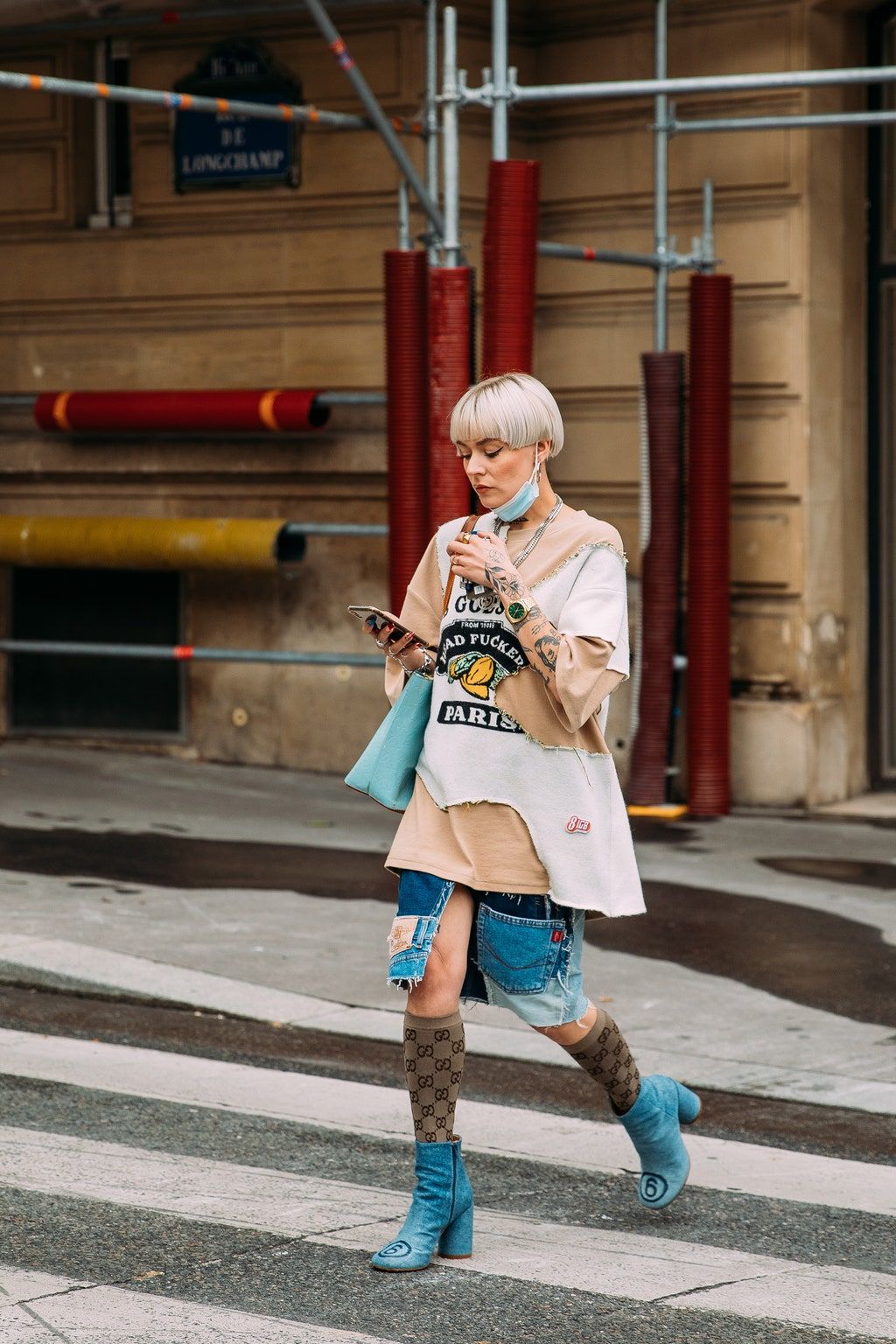 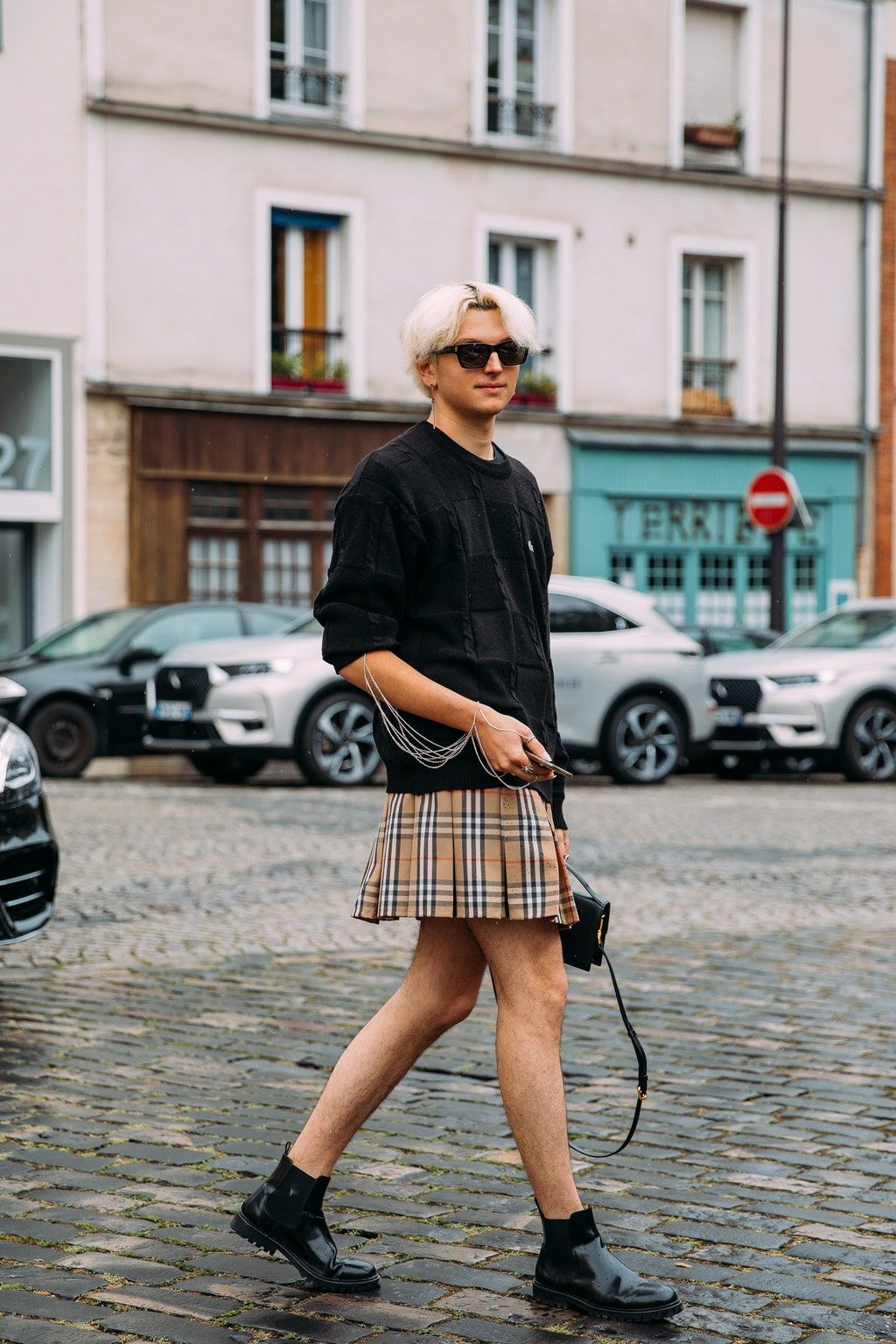 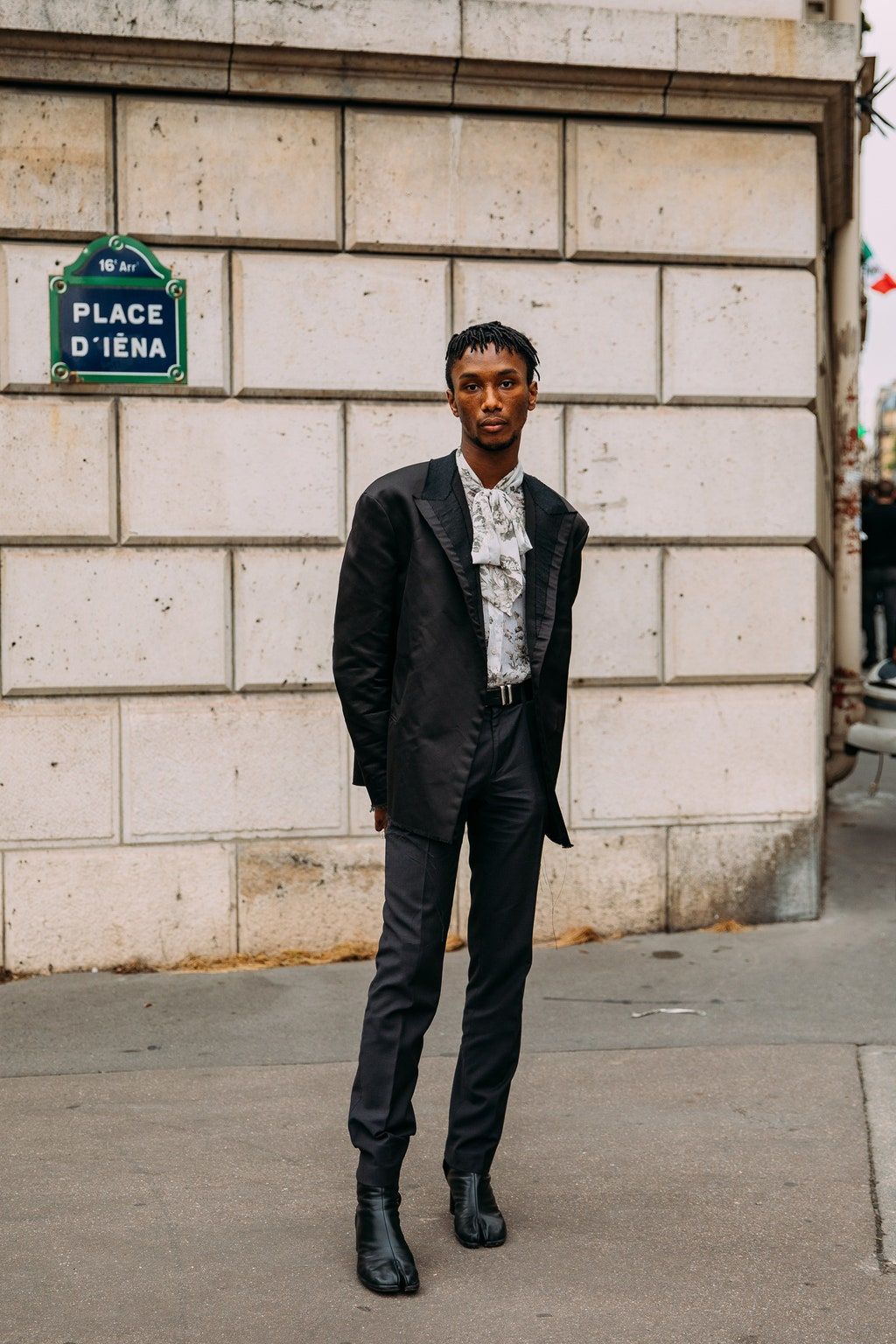 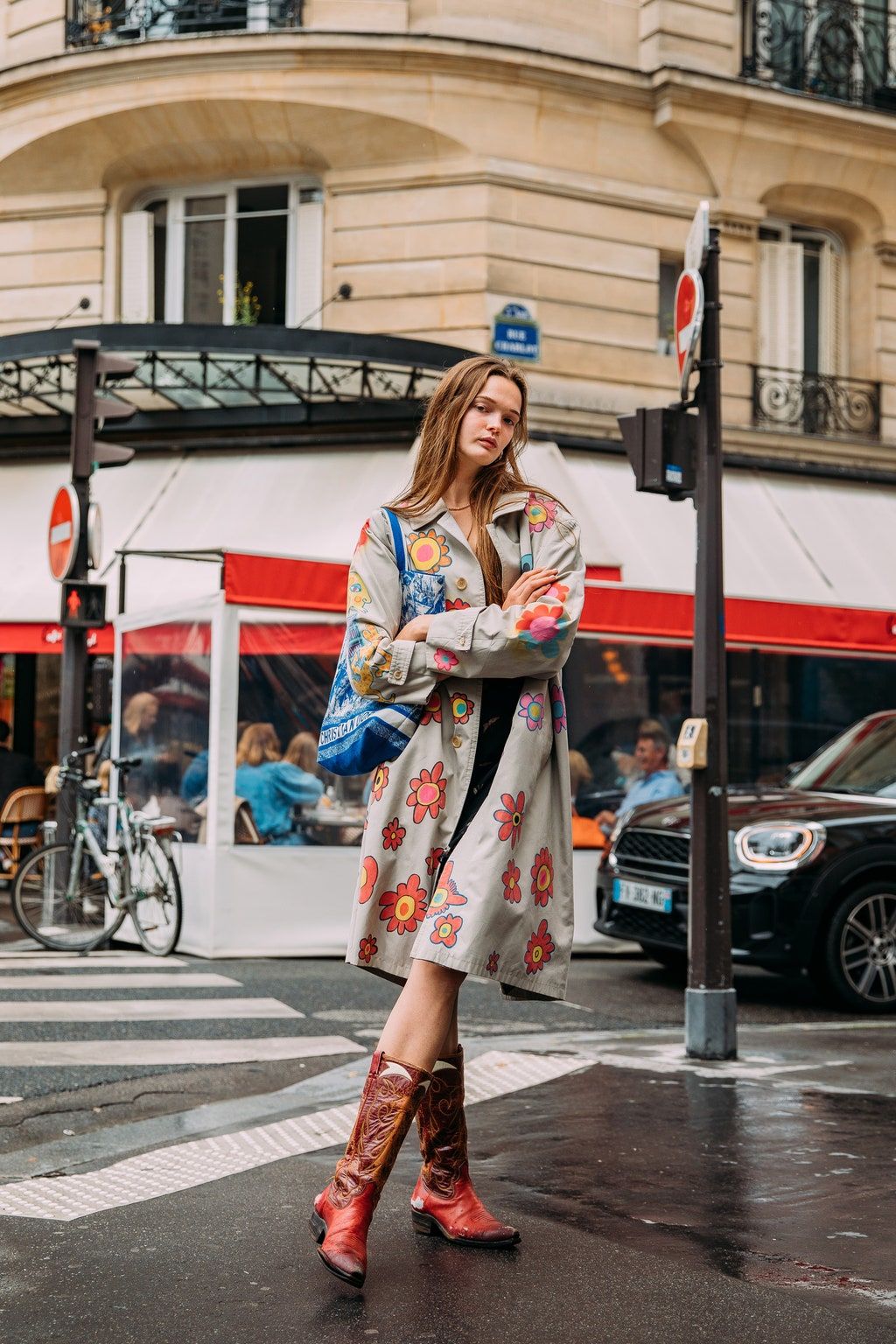 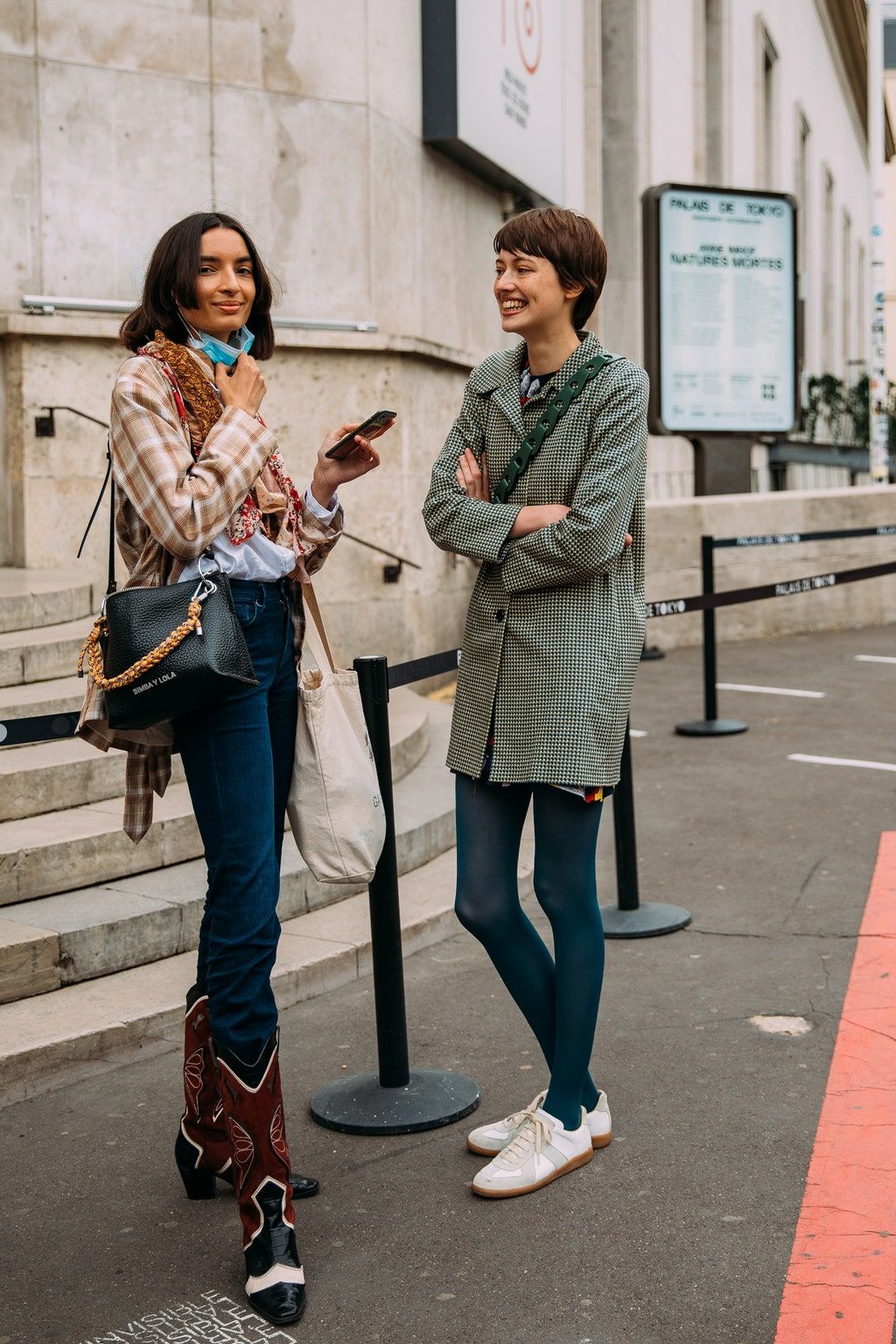 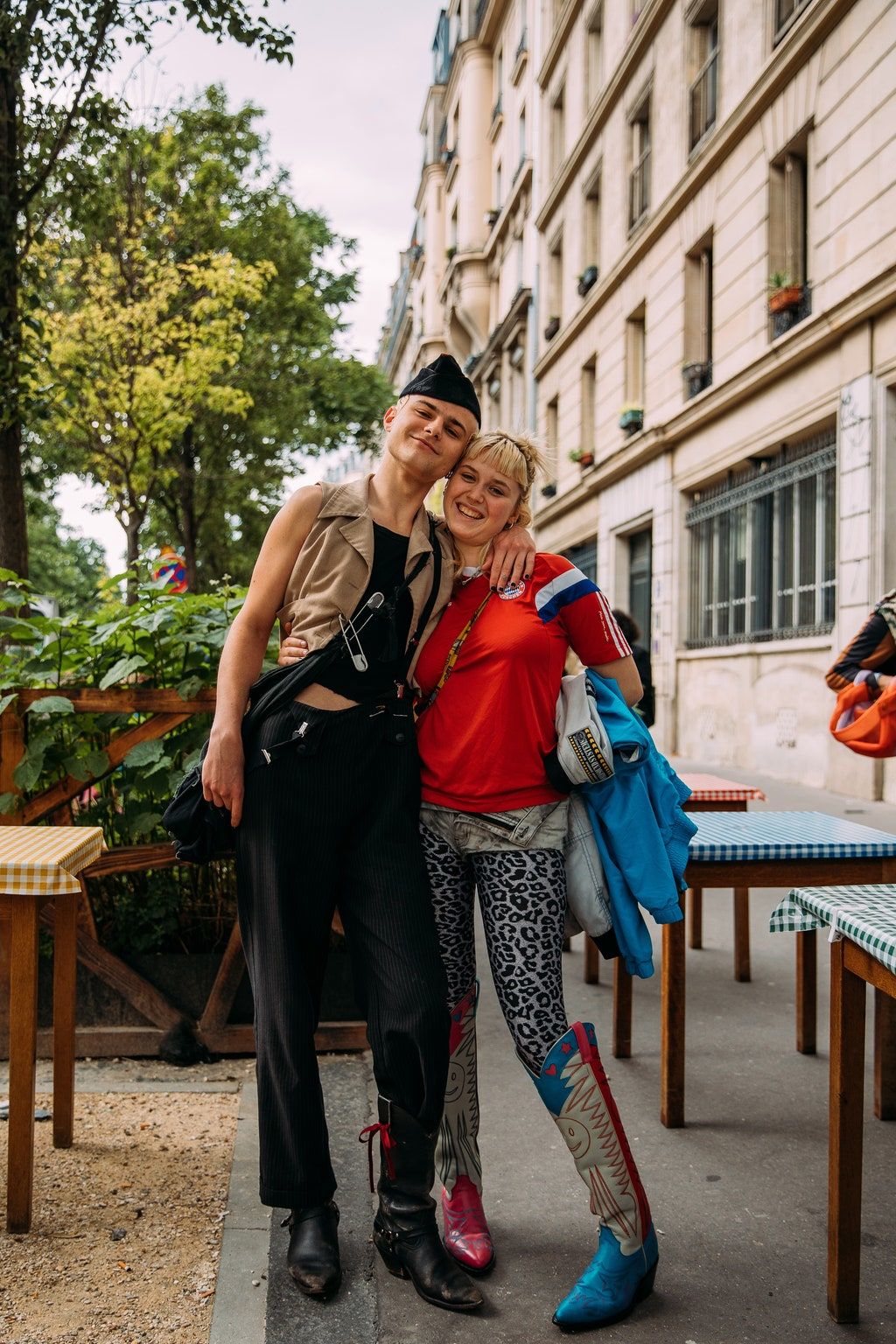