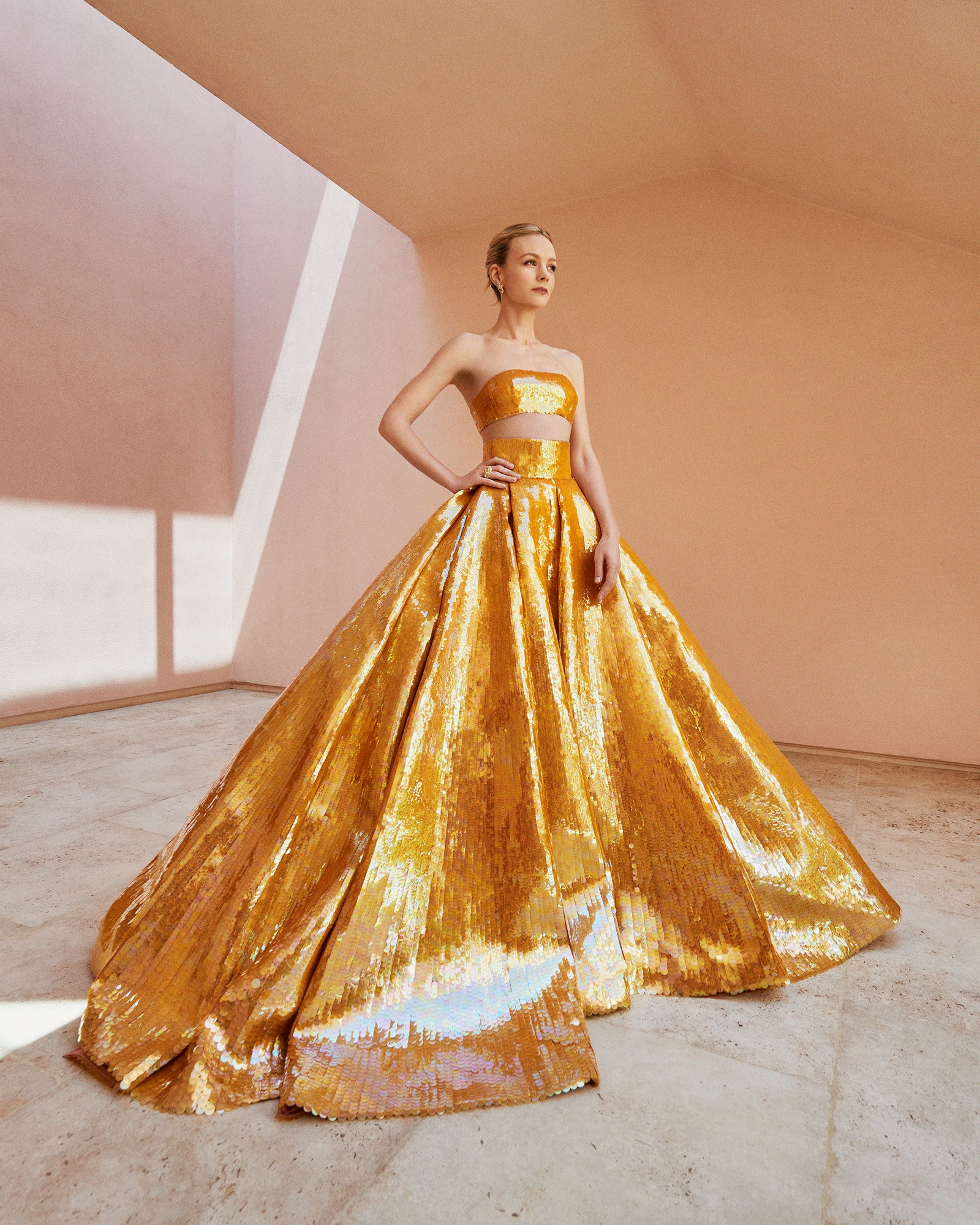 From Glamorous Gowns to Chic Hair: See the Best Fashion and Beauty From 2021 Awards Season

From virtual red carpets to the return of in-person shows at the Oscars, take a look at all the must-see fashion and beauty moments from the 2021 awards season.

From Glamorous Gowns to Chic Hair: See the Best Fashion and Beauty From 2021 Awards Season

The Academy may give the award to the best actor, director, and picture of the year-but we're about to give out the best dressed, of the whole awards season. Since its inception nearly a century ago, the Oscars have been Hollywood's most celebrated night out. Unlike many ceremonies over the past year, which accepted the reality of virtual life in 2020, this year's Academy Awards featured a real life red carpet, and celebrities that took the opportunity to pull out all the stops. But that doesn't mean that celebrities didn't serve looks at the Golden Globes, Critics Choice Awards, Grammys, SAG Awards, and BAFTAs, too. From show stopping jewels to gowns that look like they belong in a museum, the 2021 nominees, presenters, and attendees at this year's awards shows brought all of the glitz and glamour we tune in for.

These celebrities not only set the stage for the ceremonies, but also reflected and anticipated many upcoming fashion trends, including a gold rush, cutout designs, and maximalist dressing (after a year of nothing but sweatpants, a turn to the glamorous is to be expected).

As each of the awards shows separate stellar honors are put into their own categories, so let's break down our own sartorial standouts by group. 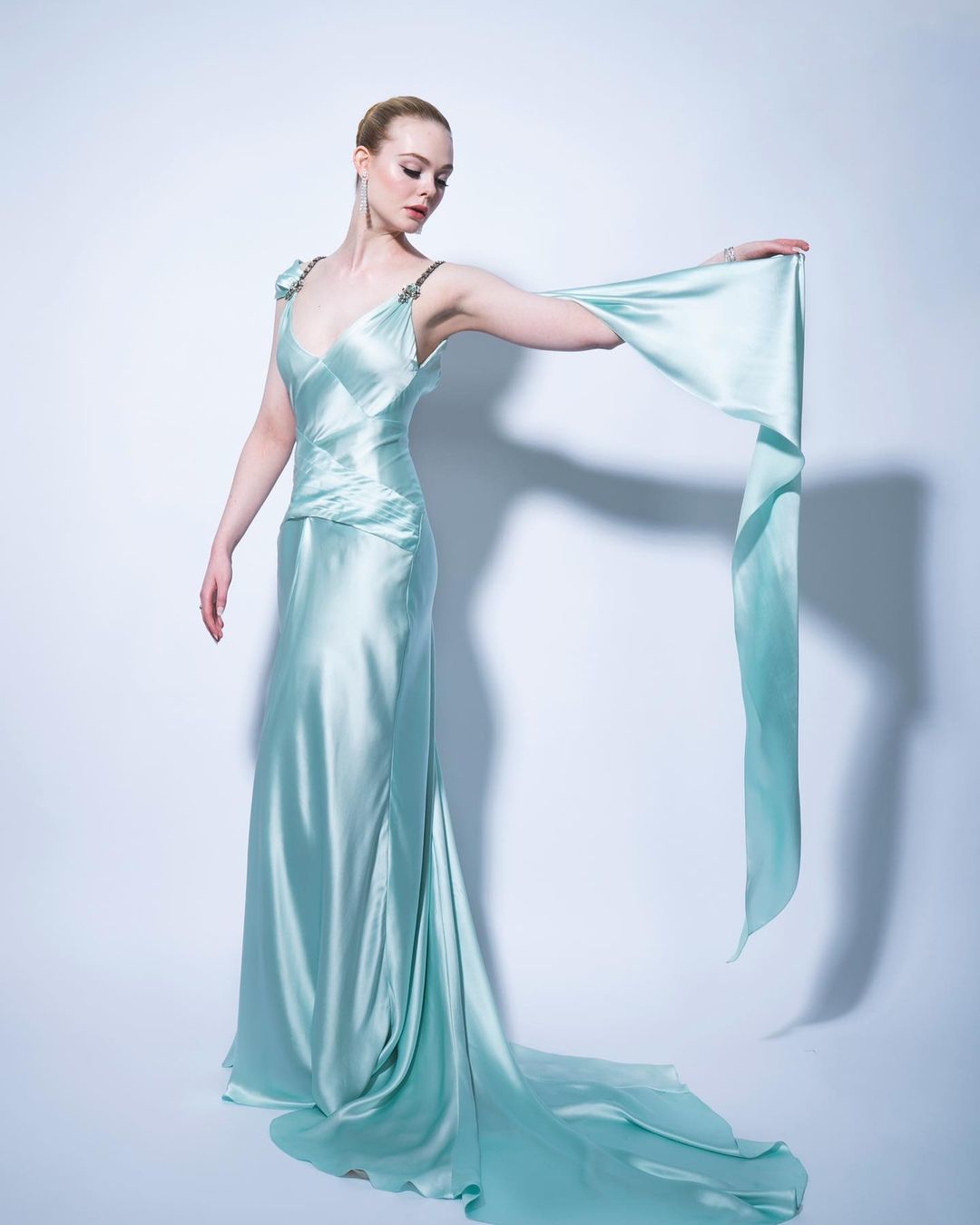 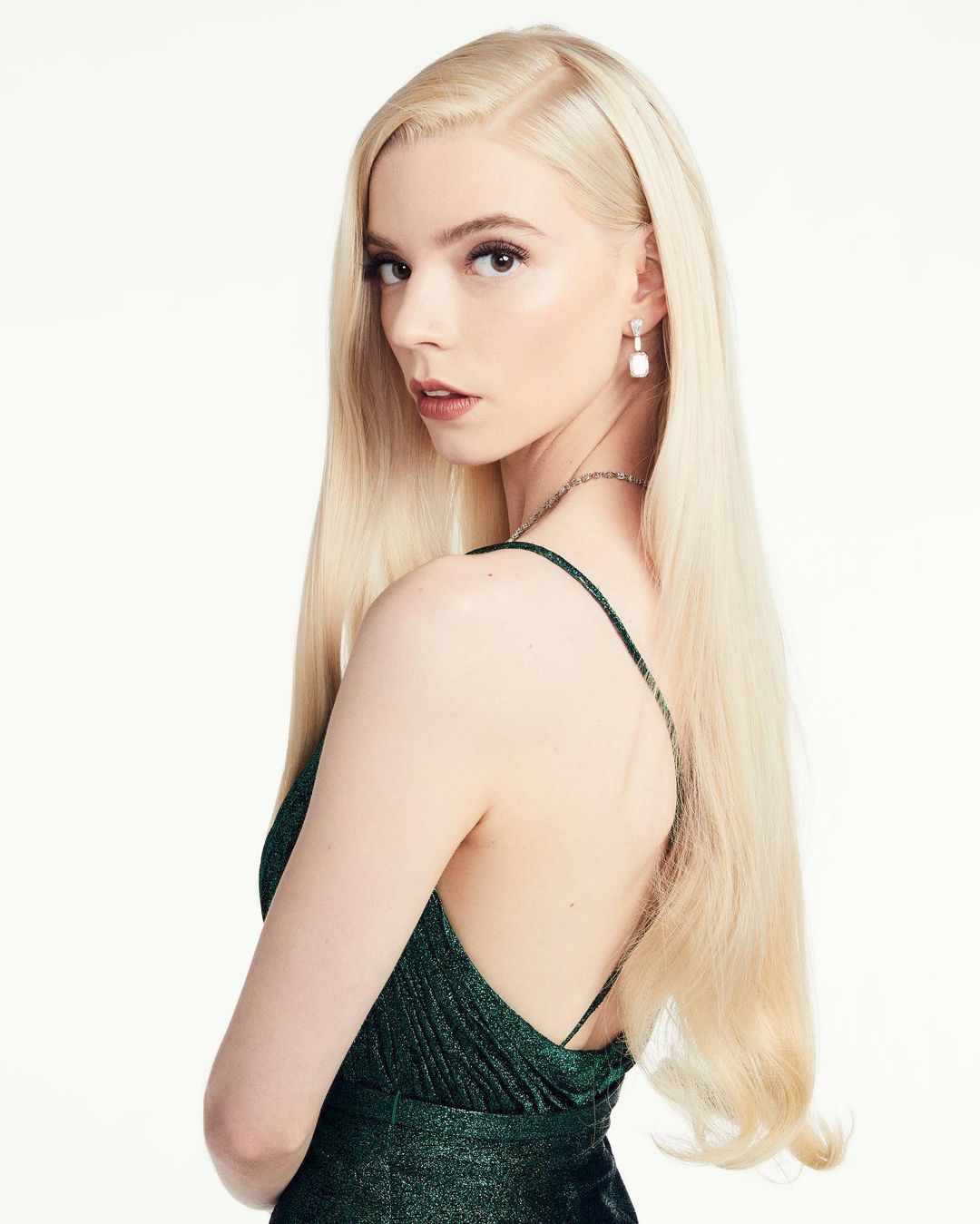 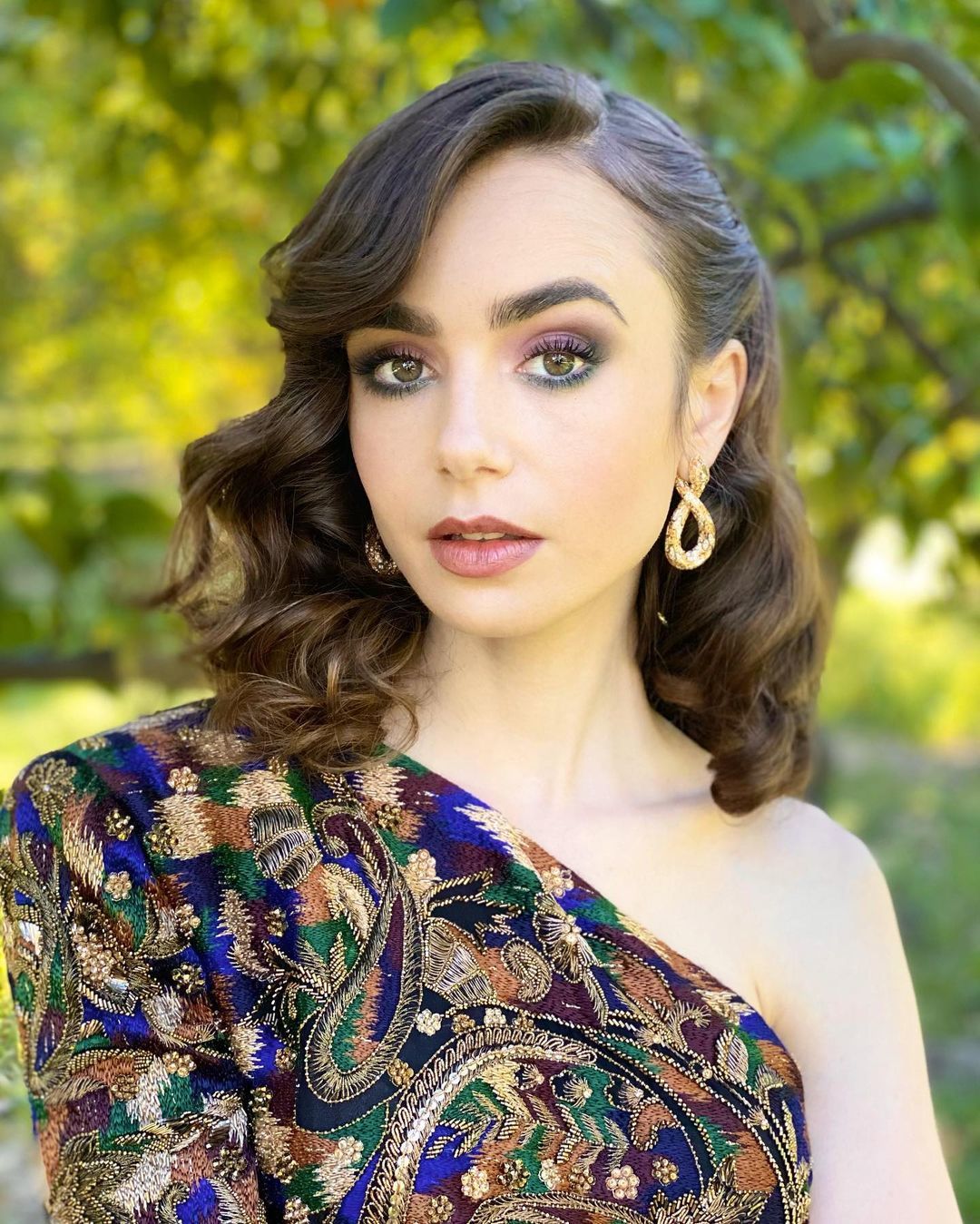 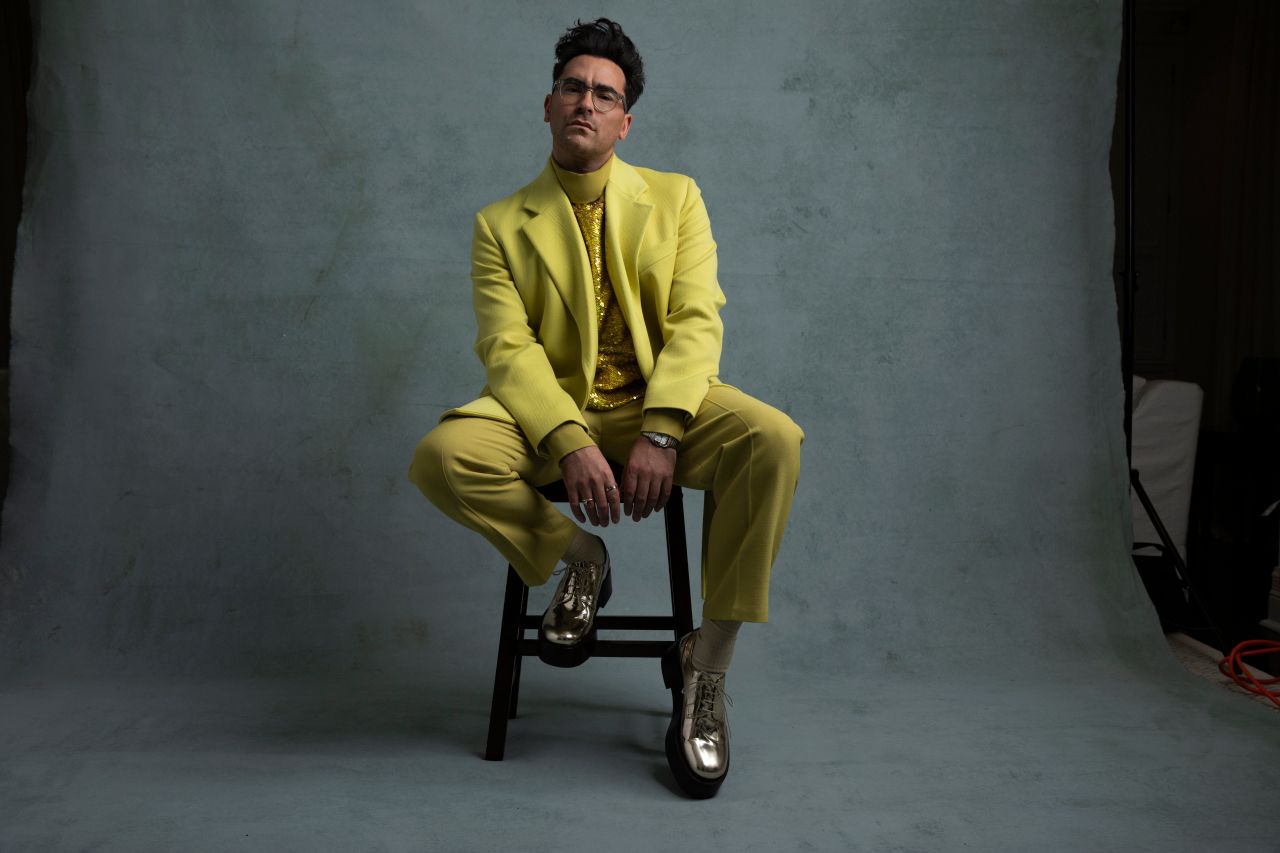 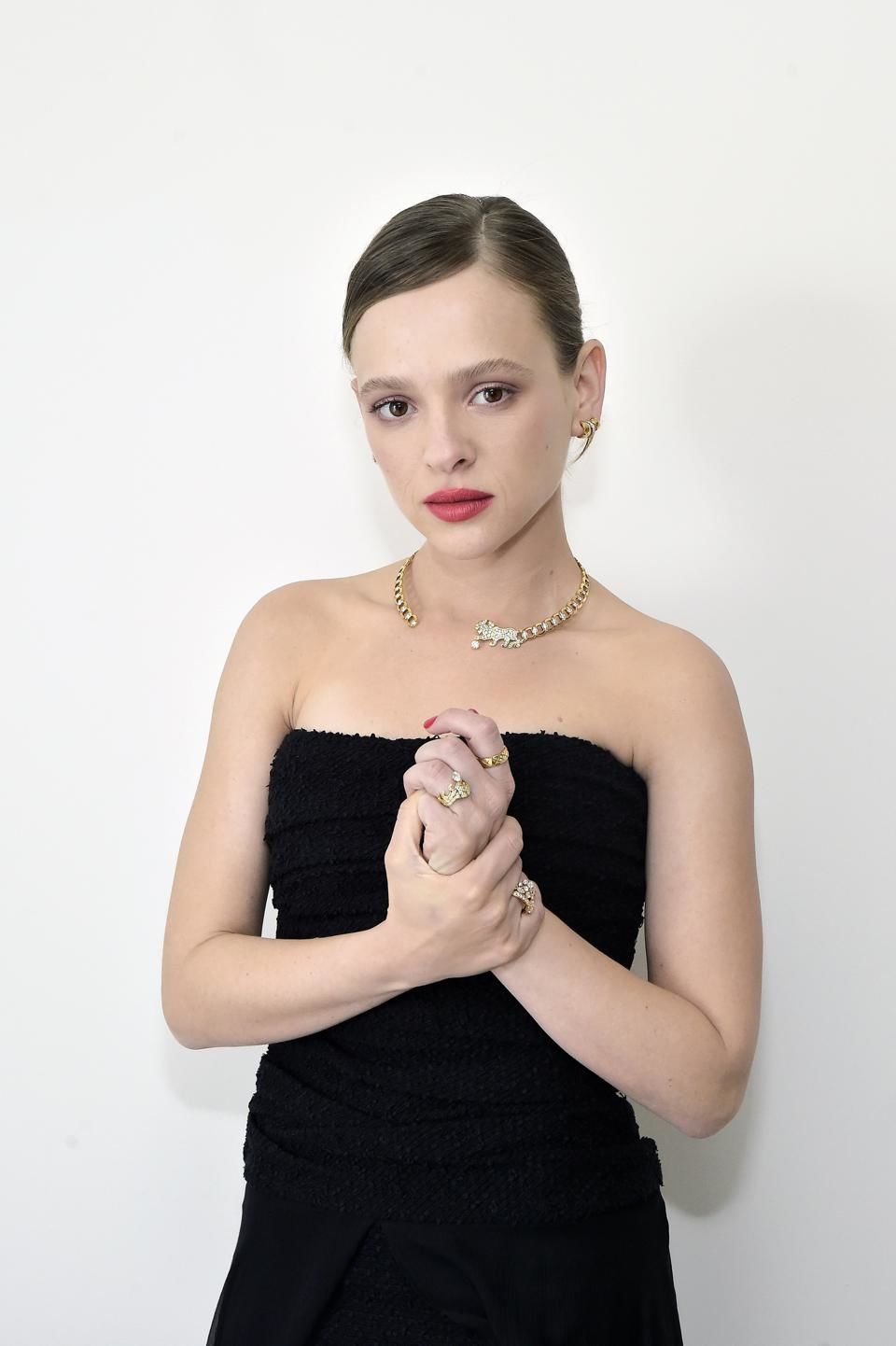 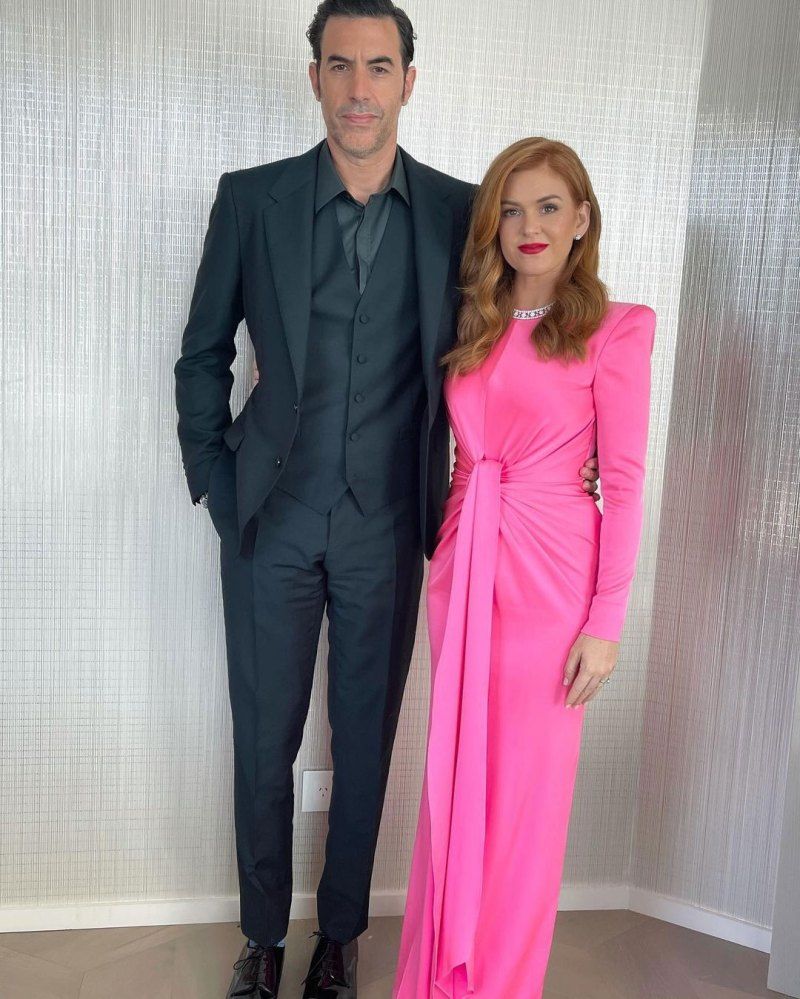