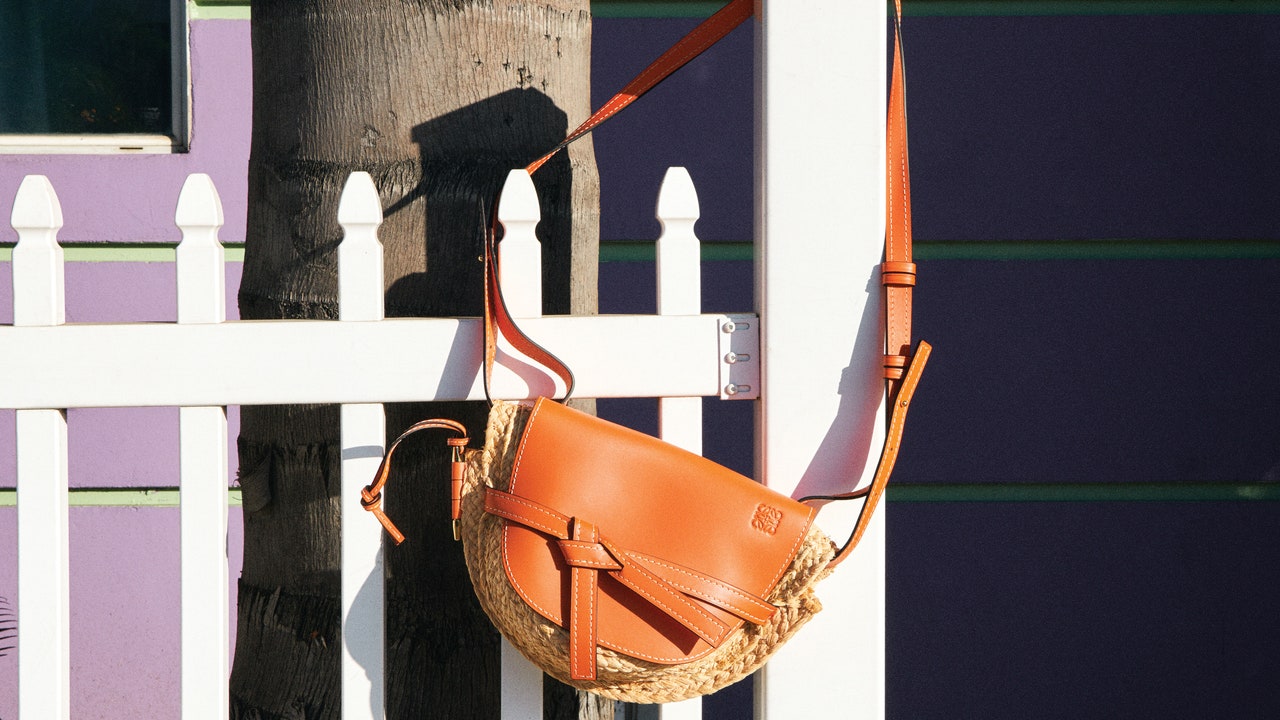 From the Basket to the Puzzle, a History of Loewe Handbags

Everything you need to know about Loewe’s most iconic handbags.

Before one dives into the history of Loewe handbags, one must first understand how the Spanish heritage brand wound up with a very German name. (We know you know, but in case you don’t, the e’s are both hard and the w is pronounced like a v.) A member of LVMH’s impressive roster of luxury brands, Loewe is, in fact, the oldest of them all. Founded in 1846, the label began as a collective of artisans crafting leather and suede goods in a workshop on Madrid’s Lobo Street.

Spain has a long history of leather-making, dating past even the work of the Moors in southern Spain in the 8th century when Cordovan horse leather was highly sought and prized. But it was only after an immigrant applied a bit of Germanic business pragmatism to the Spanish artisan collective that the group became a brand. The year was 1872 when Enrique Loewe Roessberg gave his name (which translates to “lion”) to the label. By 1905, Loewe had earned the privilege of being an “official supplier to the Spanish Royal Crown.”