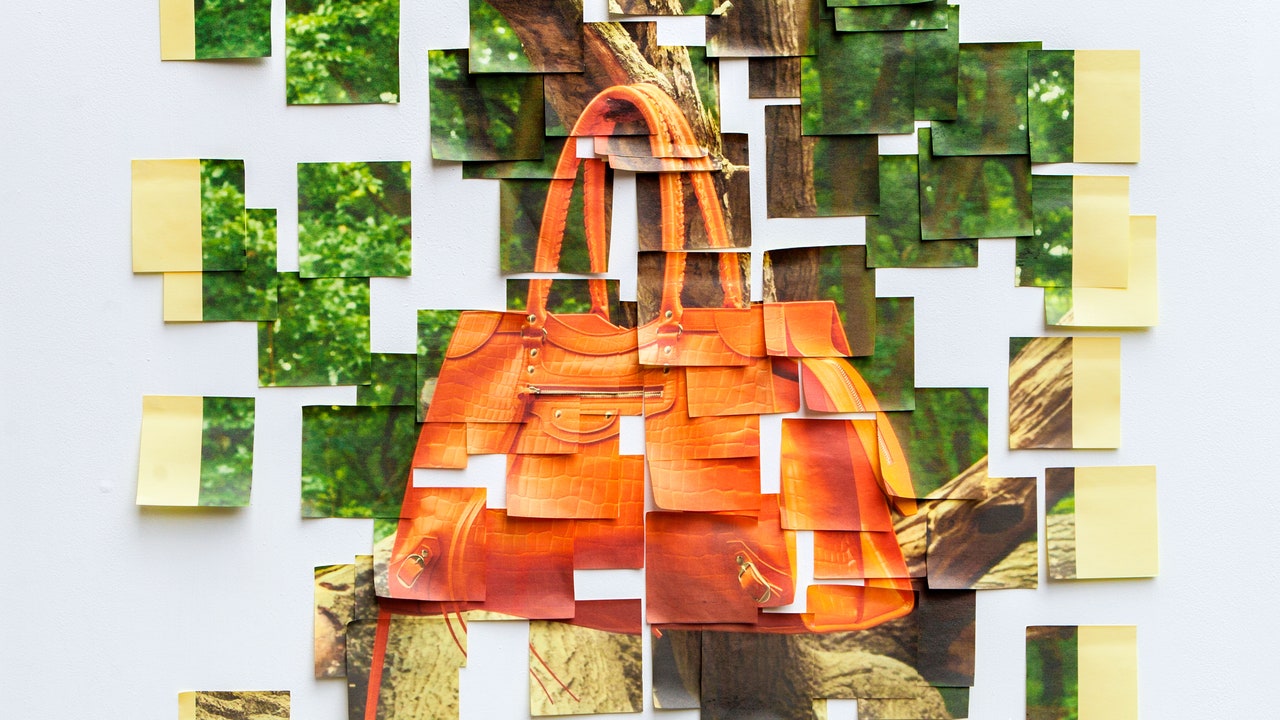 From the Biker to the City Bag, a History of Balenciaga Handbags

Everything you need to know about Balenciaga’s most iconic handbags.

“It was a new fresh thing, but it looked like an old, good, friendly thing,” Nicolas Ghesquière once said, attempting to describe Balenciaga’s biker bag. Ghesquière, the former creative director Balenciaga, was right: This iconic accessory, full name Le Dix Motorcycle Lariat, was friendly, and extremely good, but not a bit old, even if it appeared artfully aged.

And it only seems like it has been with us forever, this squashy soft lambskin companion with its long leather tassels, silver studs, little buckles at its bottom corners, and, of course, that trademark attached mirror. But the truth is, it almost didn’t happen at all.

The year is 2001. Ghesquière had designed a few prototypes of what will come to be known on the street as the Balenciaga Biker, and his parent company, frankly, isn’t keen on it. Too squashy, too mushy, too lacking in structure, they think. And it is true that back then, stiff structured designer bags, many with sky-high logos, were swinging from chic arms. As Ghesquière recounted to a journalist in 2011: “Accessories [at the time] were rigid. Luxury leather, especially, was about rigidity. So they were not really happy, and they decided not to produce it.” Eventually, his bosses agreed that the maison could make 25 or so of these Balenciaga handbags, to be carried on the runway. 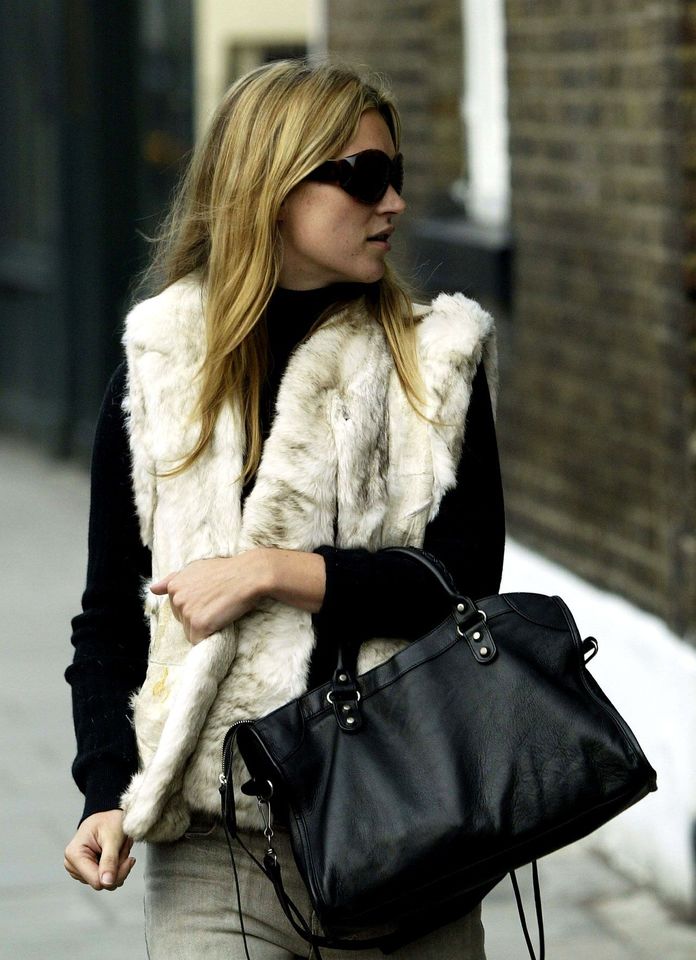 Oh, but then came the models, those prognosticators, those sartorial canaries in the coal mine. They took one look at that fringy squishy thing, and asked, is it vintage? Is it new? Can I have one? No less a luminary than Kate Moss herself demanded a bag, and as everyone from Topshop to purveyors of Art Deco diamond bracelets has learned, when Moss lends her imprimatur, it should not be taken lightly. But Moss, stellar style-maker that she is, is not entirely responsible for the purse’s ascendance. The bag itself spoke to the moment, with its jaunty insouciance, its effortless blend of elegance and bohemia, its ability to traverse the rapidly disappearing border between uptown and down. Not least-you wanted one of these because you didn’t already have something like it.

With success would come a variety of incarnations, all with subtle differentiations, and all arguing fiercely that maybe you should own more than one biker bag? The original version was called the City, with a relaxed rectangular shape, but soon there was also the Velo, which leaned more towards square; the Part Time, and the Work, with subtle variations instantly recognizable to the connoisseur; the Town, the Polly, the Mini Pom Pom! The self-explanatory Envelope, and the obvious Twiggy (it’s skinny). The inaugural edition of the biker was available only in black or brown, but the house, not known for being shy, soon made them available in a rainbow of colors. Instead of a somber neutral, your biker might be lavender or lime, persimmon or pale pink-maybe even striped, or daubed with graffiti, in an explosion of high-low exuberance.