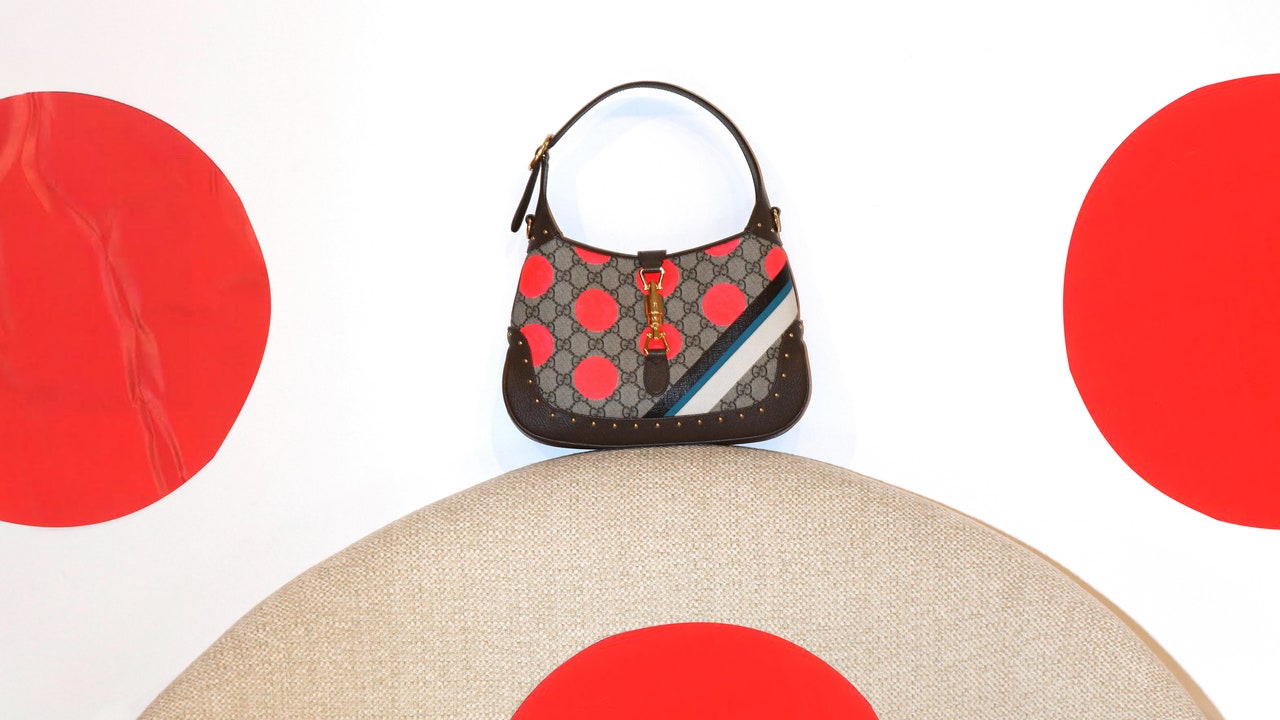 From the Jackie to the Diana, a History of Gucci Handbags

Everything you need to know about Gucci’s most iconic handbags.

In 1897, a man named Guccio Gucci left his native Florence for London, where he worked at the tony Savoy Hotel as a bellhop. Handling the luggage of the ritzy clientele there gave him the education he needed to return to Italy and produce his very own line of travel-centric leather goods. The year was 1921 when Guccio finally opened the doors to his boutique on Florence’s Via della Vigna Nuova, selling imported suitcases in addition to goods handcrafted by local artisans. It didn’t take long for customers to latch onto Guccio’s wares, and soon after that, Gucci became an outright sensation.

A trade embargo placed on Italy during Mussolini’s rule meant that materials-leather in particular-were scarce. So, Guccio and his sons Aldo, Vasco, and Rodolfo (all now part of the family business) had to get creative, making wicker, raffia, and wood Gucci signatures in addition to cuoio grasso, an incredibly smooth veal calf leather. (Nearby, the Florentine Salvatore Ferragamo was also making do with what was available with his cork-heel creations.) At around the same time, Gucci also developed a woven hemp textile with a diamond pattern, a precursor to the current double-G monogram.

Around 1947, Gucci made fashion history with its bamboo-handled bag, a structured little purse adorned with a bamboo handle bent by the heat of a flame. By 1953, Ingrid Bergman was carrying a variation in the film Viaggio in Italia, setting off Hollywood’s love affair with Gucci. Reported visitors to Gucci’s Florence shop included then-Princess Elizabeth (before her ascent to the British throne), Eleanor Roosevelt, and Elizabeth Taylor. A stint as an actor meant that Rodolfo would also bring in his own picture-making friends like Bette Davis, Katharine Hepburn, and Sophia Loren.