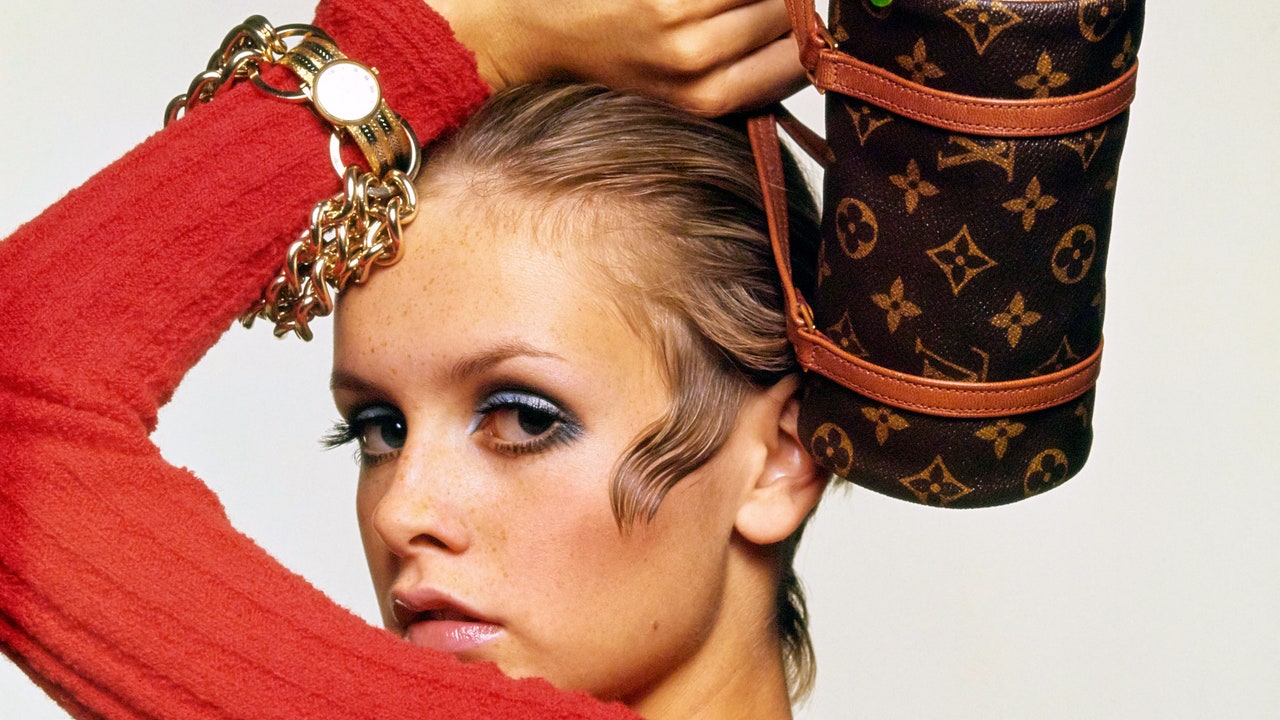 From the Speedy to the Alma, a History of Louis Vuitton Handbags

Everything you need to know about Louis Vuitton’s most iconic handbags.

Some symbols soar and then vanish without a trace. But others endure for so long they become part of the fashion landscape, seemingly forever-like, say, those on Louis Vuitton handbags.

One hundred and twenty-five years ago, Georges Vuitton, who had inherited the famed luggage maison from his father, Louis, faced a dilemma: how to distinguish his house’s elegant goods from the many other luxury travel companies vying for a wealthy Parisian clientele? He was desperate that the brand’s innovations-among them the introduction of a trunk with a flat top that could be stacked, replacing the old-fashioned dome covers-not be purloined by imitators.

So Georges came up with the famous logo that we know so well: that V overlapping the L, in tawny gold over saddle brown. To make this monogram even more distinctive, he added two more elements: a stylized flower with four pointed petals, enclosed into a black rhombus, and a rounded flower within a solid circle. 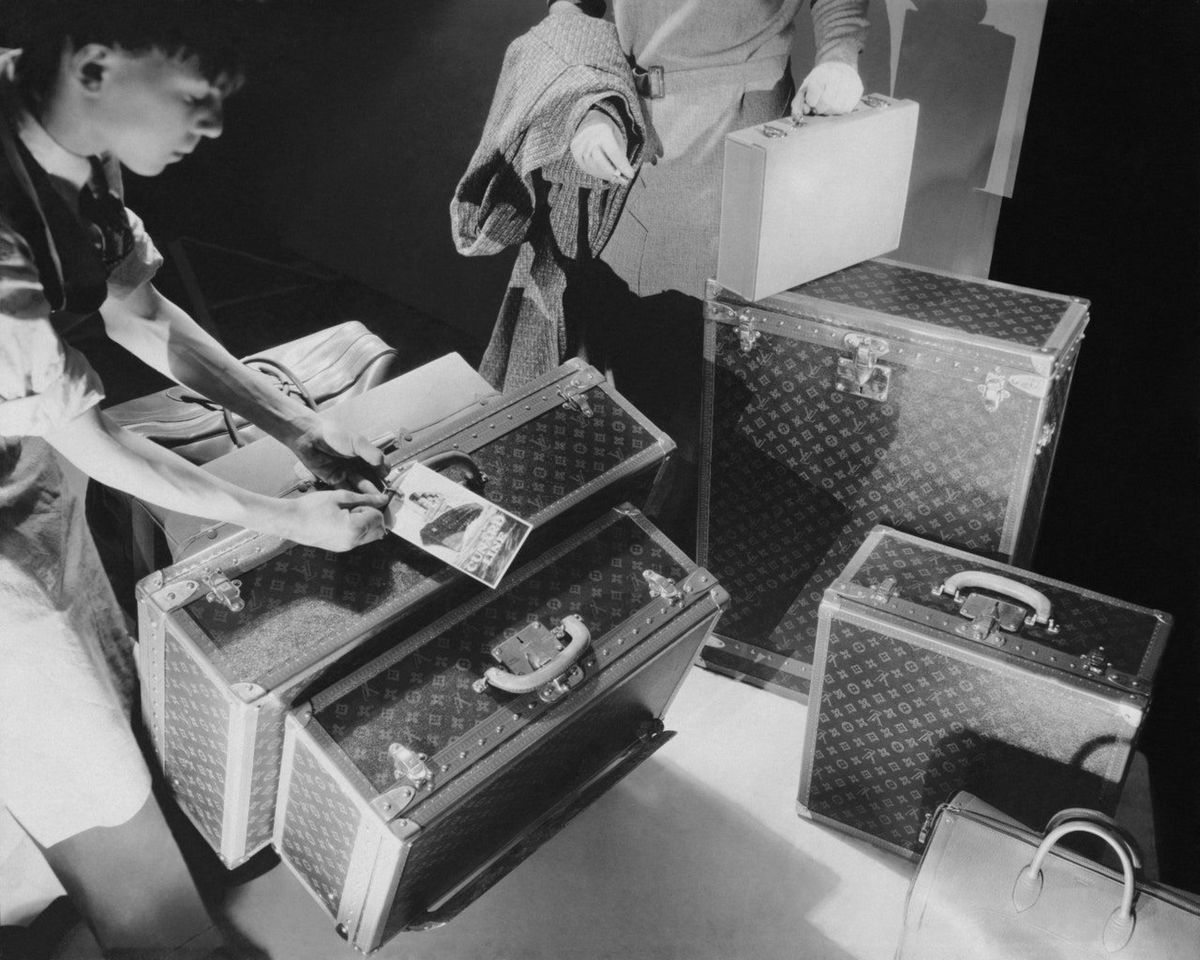 Who could have predicted that this design, scattered over the surfaces of countless, seemingly endless handbags, totes, and trunks, would become as instantly recognizable as, say, Chanel no. 5, Coca Cola, and Mickey Mouse? Adored by everyone from streetwise musicians to grumpy dowagers, the Vuitton bag has been worn by shining stars including, to name just a very few, Audrey Hepburn and Jackie O! Angelina Jolie and Lauren Bacall! Riri and Kim K! and you! And your mom! For generations, it remained coveted, revered, and virtually unchanged.

Well, unchanged at least until Marc Jacobs came along. How to describe the electric response that met Jacobs’s audacity when he took the reins as creative director of the house in 1997 and introduced Vernis, a patent version of the bag, still sporting the L and V, but now incised in bright patent? This was followed by an even nervier move-Jacobs enlisted his hipster buddy, the artist/designer Stephen Sprouse, to scrawl the words “Louis” and “Vuitton” over the surface of the bag, a startling yet charming result that is deeply desirable so many years later.

Now the floodgates were open. In developments that would surely have made Georges Vuitton’s tête spin and explode, the whimsical Japanese artist Takashi Murakami remade the monogram in white, introduced a riot of LV colors, and sometimes added a funny character or a spray of cherry blossoms. For spring 2008, artist Richard Prince painted the bags with his irreverent artworks.