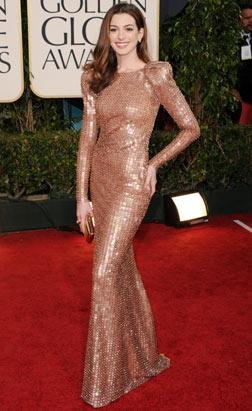 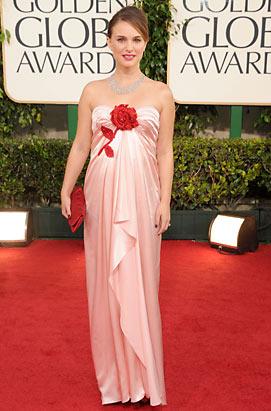 Stars from both the small and big screens descended on the Beverly Hilton Hotel on Jan. 16, 2011 for the 68th Annual Golden Globe Awards."Black Swan" standout Natalie Portman was one of the many A-listers who rocked the red carpet. Portman, who recently announced she's expecting, said that while she's excited for her first child, she hasn't picked out names -- yet. I'm definitely thinking about it but I haven't opened the book or anything," she told E! host Ryan Seacrest. Portman was nominated for a best dramatic actress award for her turn in "Black Swan." (Jason Merritt/Getty Images) 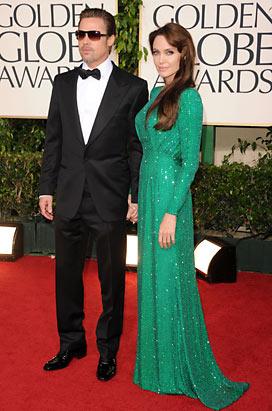 Angelina Jolie glowed in green at the Golden Globes. Despite "The Tourist's" dismal box office earnings and critical reception, Jolie earned a best actress nomination for her role in the film. (Jason Merritt/Getty Images) 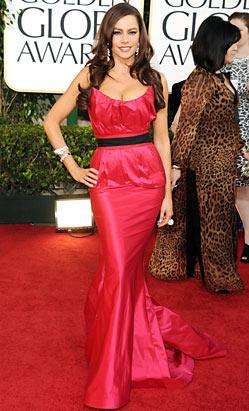 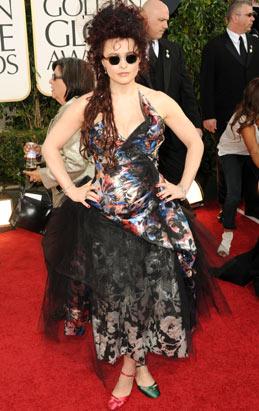 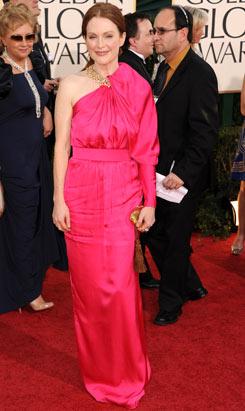 "The Kids Are All Right" star Julianne Moore dazzled in a red one shoulder gown. She was nominated for best actress for her work in that movie. (Frazier Harrison/Getty Images) 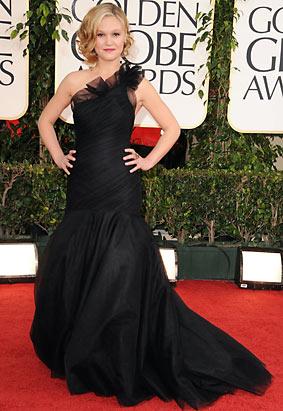 "Dexter" actress Julia Stiles hit the Globes' carpet. She was nominated for a best supporting actress award for her role in the hit Showtime drama. (Steve Granitz/WireImage) 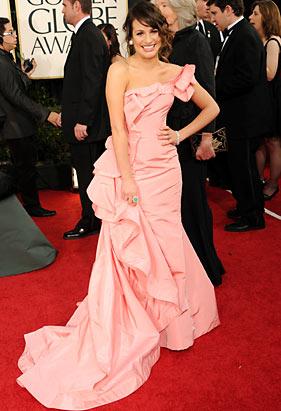