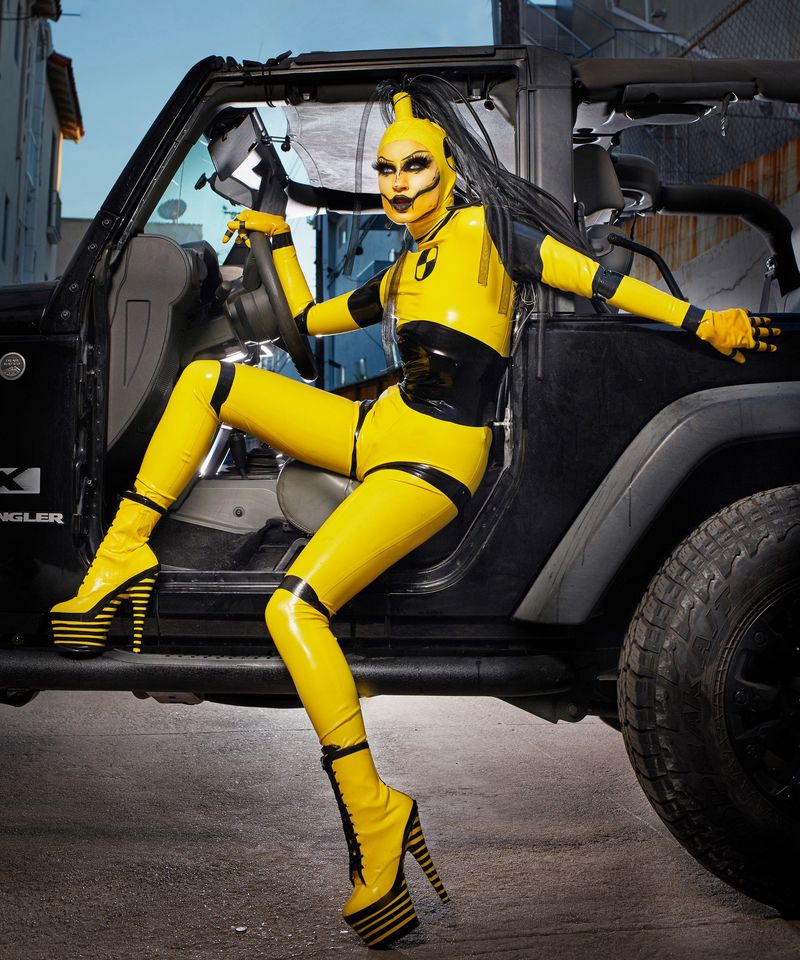 Gottmik, the First Trans Man on Drag Race, Is Already a Winner, Baby

In episode six of RuPaul’s Drag Race this season, the competing queens were asked to put their stamp on the iconic little black dress.

Instead of rocking an elaborate design, Gottmik walked out completely in the nude, save for two nipple pasties and a miniature LBD covering their frontal and back region. “A year ago, I would never have done this,” Gottmik says on the show. “I couldn’t be happier with how I look right now.”

For Gottmik, the viral LBD moment was about more than making a cheeky fashion statement. In past seasons, Drag Race has featured trans women such as Gia Gunn and Jiggly Caliente, but the casting has largely centered around cis men in drag. Gottmik says they hope to expand the parameters of what drag can be. “I was like, ‘This is the perfect time to go out on the main stage of Drag Race, where there’s so much transgender controversy within the fan base and media, and just be fully naked. My top surgery scars out, and just bearing it all,’” Gottmik tells Vogue. 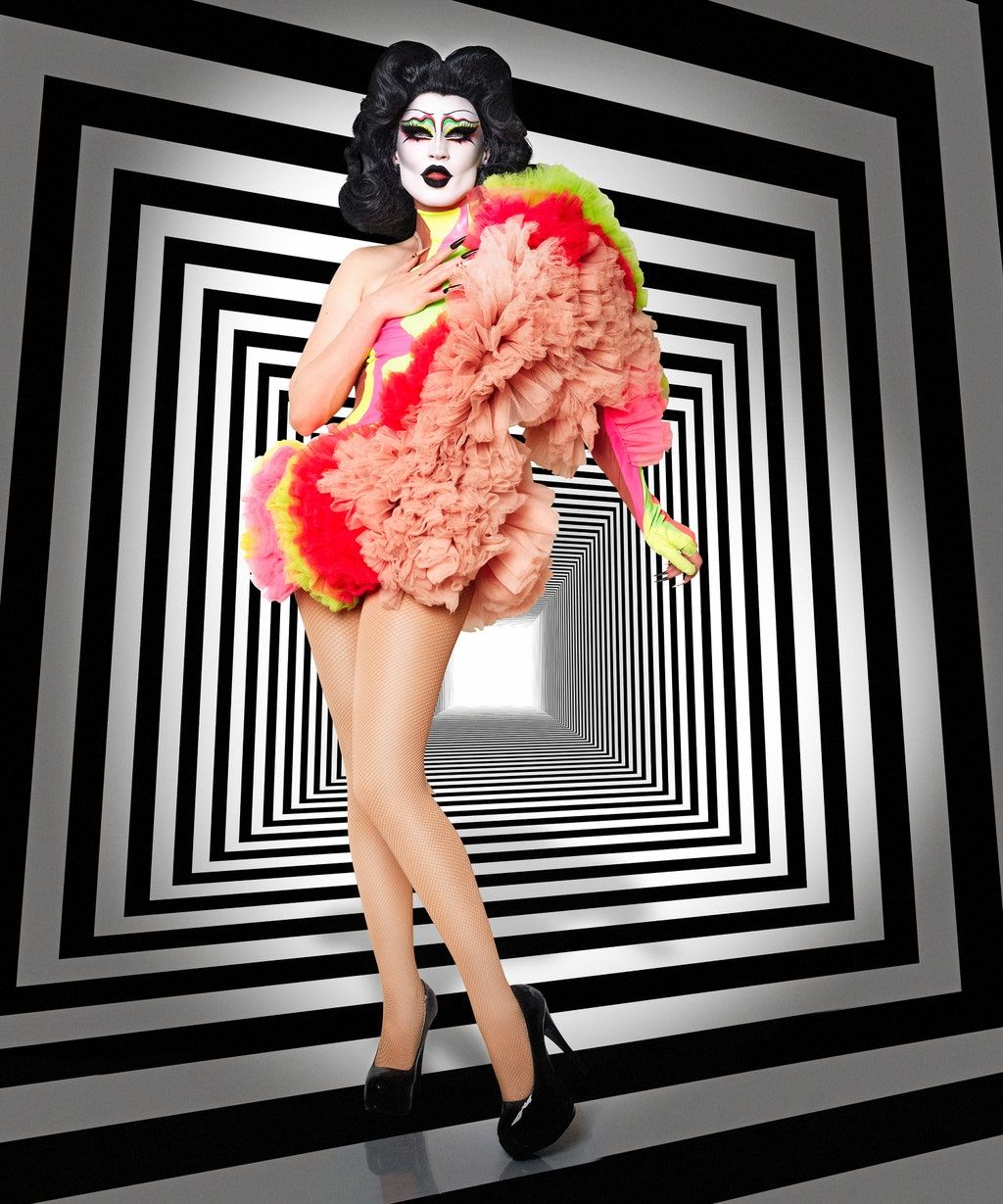 The superstar in the making is originally from Scottsdale. In high school, Gottmik first started playing around with makeup—a signature element of their drag. “The first time I ever performed was in a bar in Tucson, Arizona [when I was 18],” says Gottmik. “I looked so crazy. I had a flat, shake-and-go wig, and I did a duet with one of my friends to some crazy punk song. We were just dumping beer on each other and being crazy. It was so fun and messy.” Later, when they moved to Los Angeles to study at FIDM, Gottmik started a side hustle as a makeup artist, working with celebrities such as Kaia Gerber, Paris Hilton, and Lil Nas X. That passion for makeup only fueled their love of drag even more. “The only type of makeup that excited me was crazy, over-the-top drag makeup,” says Gottmik, whose signature makeup look is a face painted white with thin, drawn-on brows. “I always loved to paint and draw, so I was like, I can do this on my face.”

On Drag Race, Gottmik’s innate talent for showstopping glam is on full display, but it’s their fashion choices that have truly stolen the show and cemented them as a front-runner. Whatever the look, a Gottmik outfit is always campy, but nods to high-fashion designers: See their rainbow latex dress and crash dummy couture for evidence. “I’m definitely so inspired by Galliano, especially in the ’90s-I could die every time that I see every single one of those runways,” says Gottmik. “And Vivienne Westwood and McQueen, always. I love any designer that has a grunge feel but makes it just so polished; I feel like that’s reflective of my drag style.” 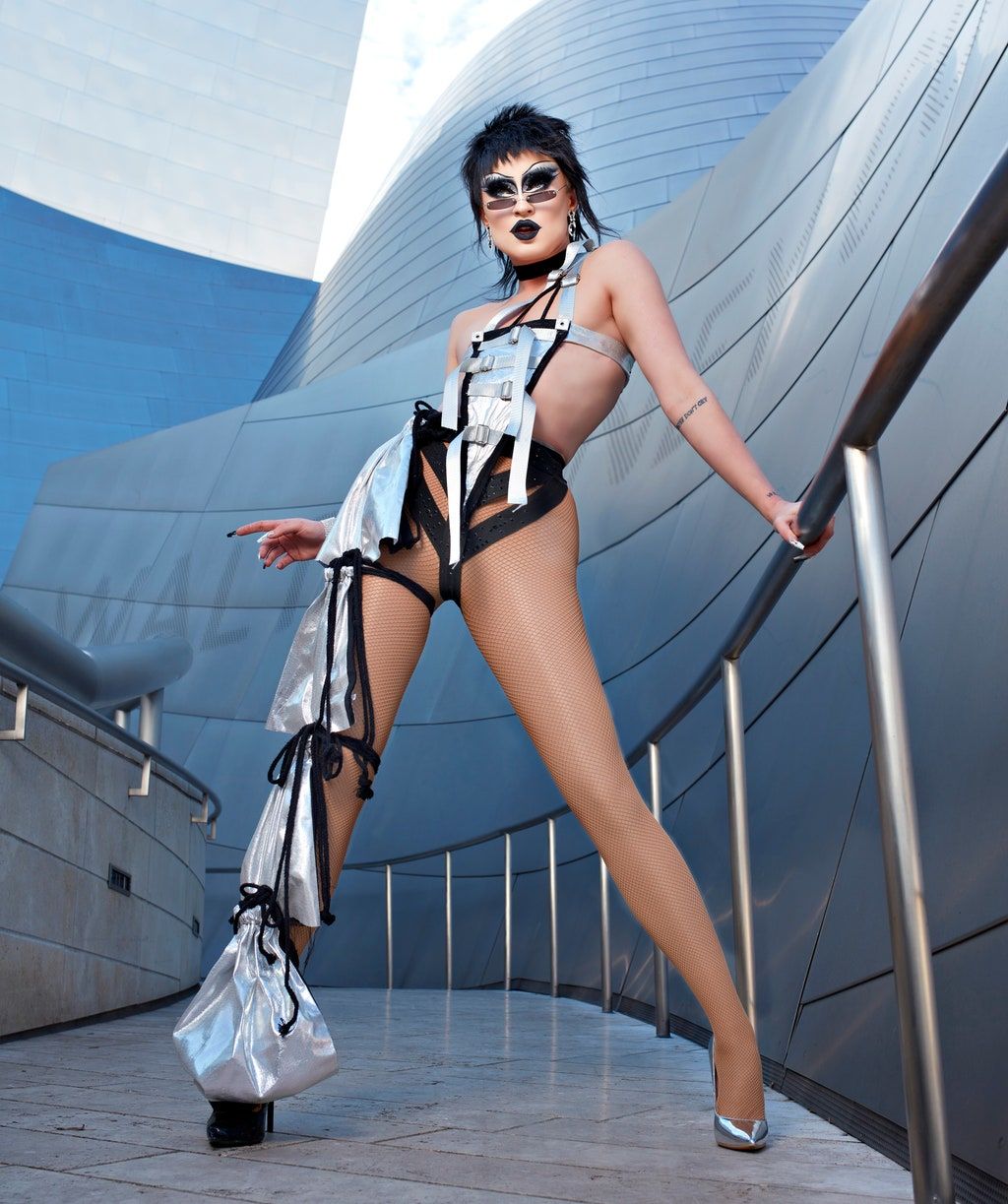 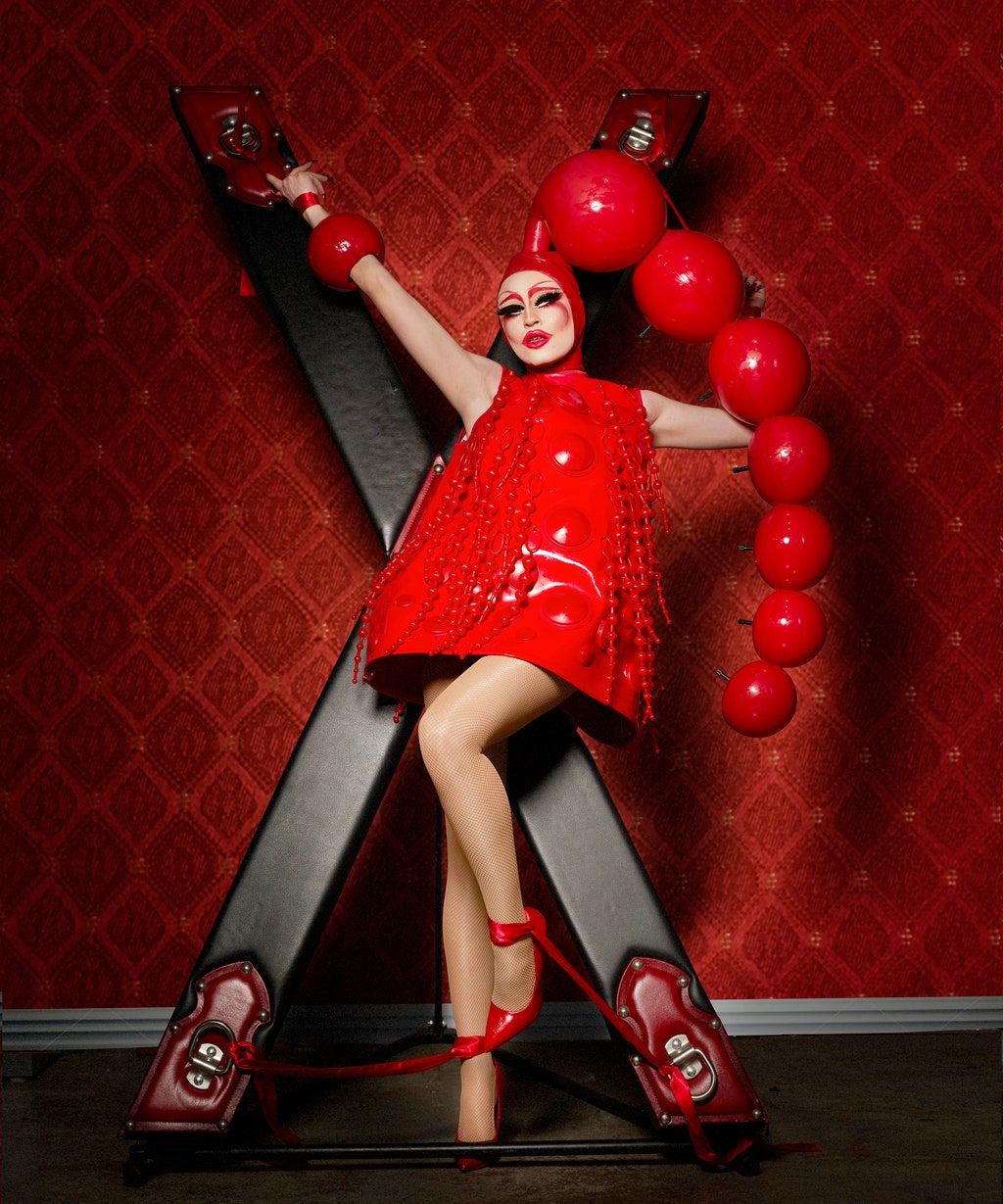 With just a few episodes left in season 13, Gottmik is on their way to being in the final crew. Whether they win or lose, though, Gottmik already feels accomplished. “When I watched Drag Race in the past, there were always a few queens that would really open up my mind and show me a new side of drag,” says Gottmik. “The fact that I can be my authentic self and show my artistry, too, is mind-blowing.” 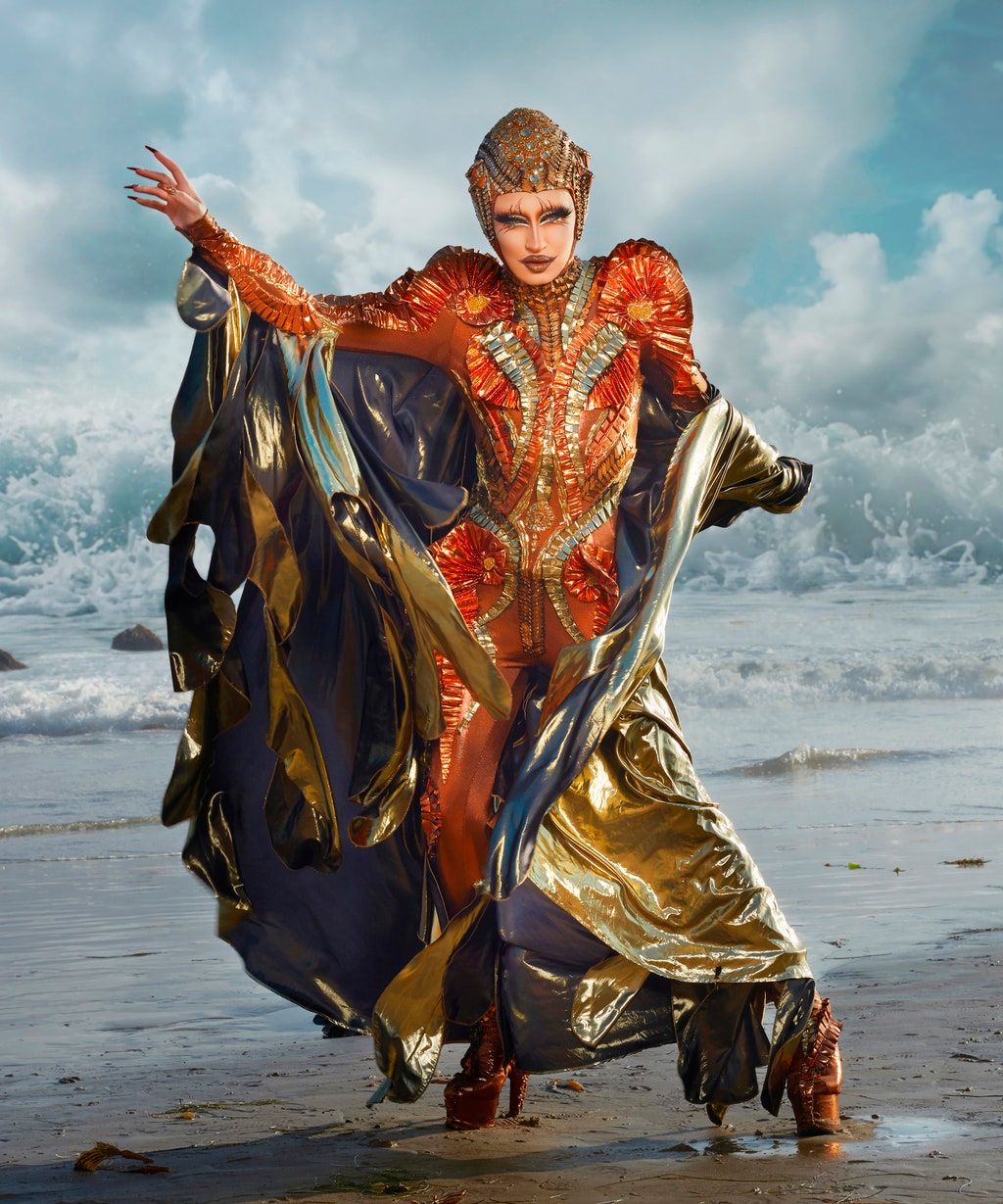 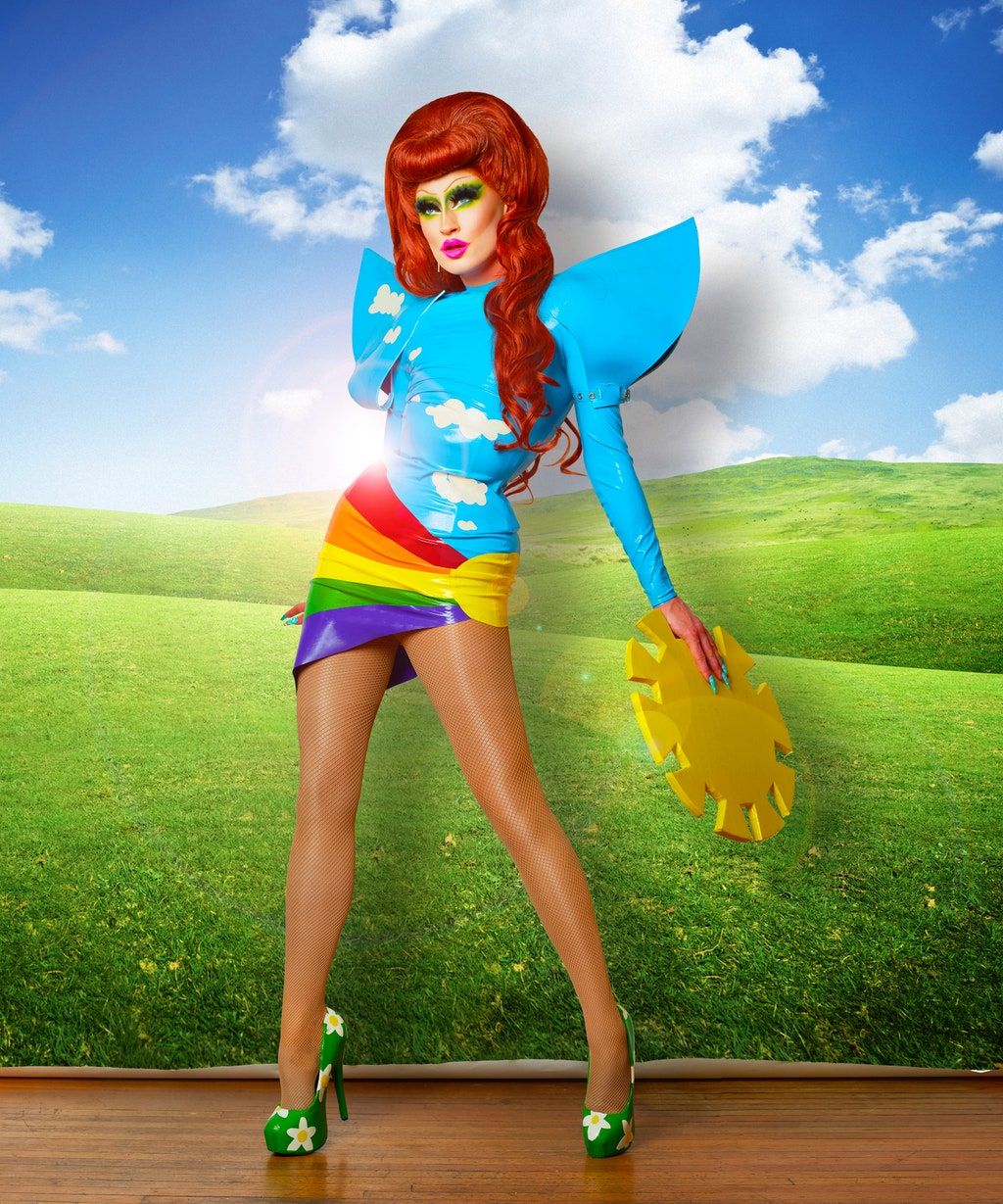