Gwyneth Paltrow unveils a line of minimalist jewelry on Goop with a (literally) stripped down campaign. 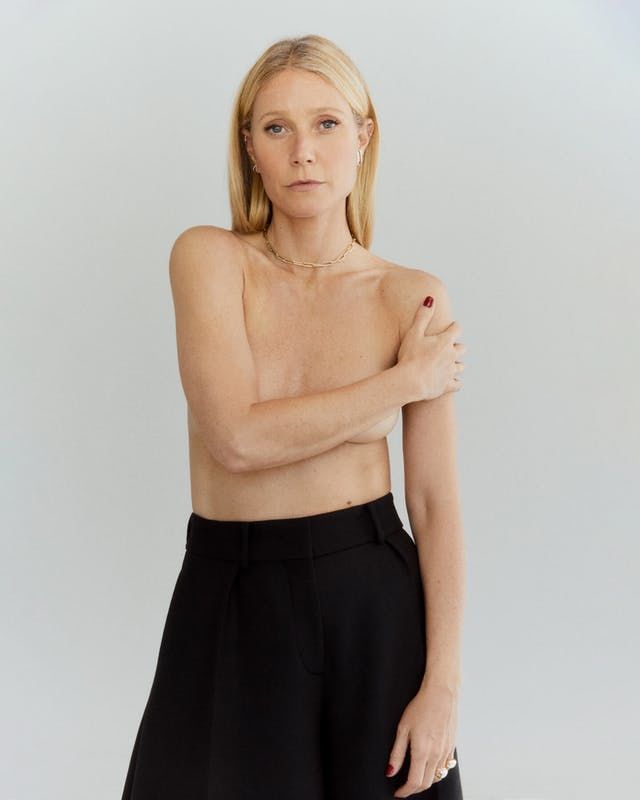 Gwyneth Paltrow took the fashion world by surprise this Monday (07.06). The actress and businesswoman posed topless to announce the launch of her new jewelry brand, G. Label, which will be sold on Goop- her lifestyle company that opened in September 2008 and has already caused several controversy with its products.

The collection itself is Gwyneth's face: light, minimalist and delicate. The idea is that the pieces can move in all environments and in different situations - in her case, going to pick up her children from school while being photographed on the most accompanied red carpets in the world.

Gwyneth further reveals that her daughter, Apple Martin, played a big part in this collection. "She was a huge inspiration for this collection. I named the pieces after her and her friends," she wrote on her website. The earrings with the same name as his eldest daughter have three gold hoops intertwined and set in pavé, all priced at US$1,450 (about R$7,300).

But this isn't the first time the star has been naked to celebrate a milestone. Celebrating 48 years old in September of last year, she posed with nothing and no jewelry, just to promote Goop's new body butter - she really does everything for her business! 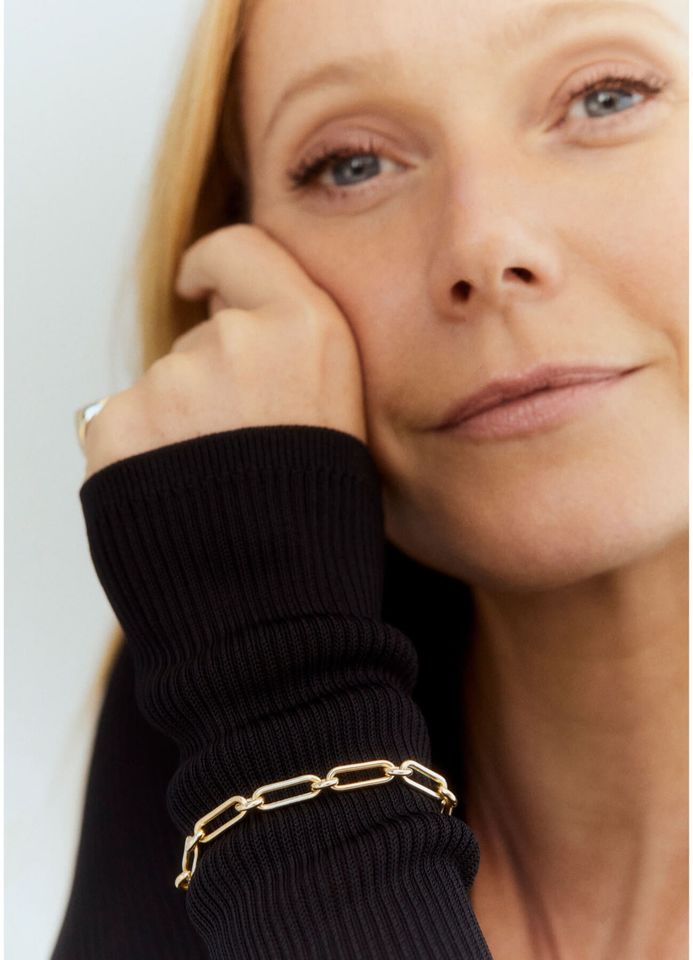 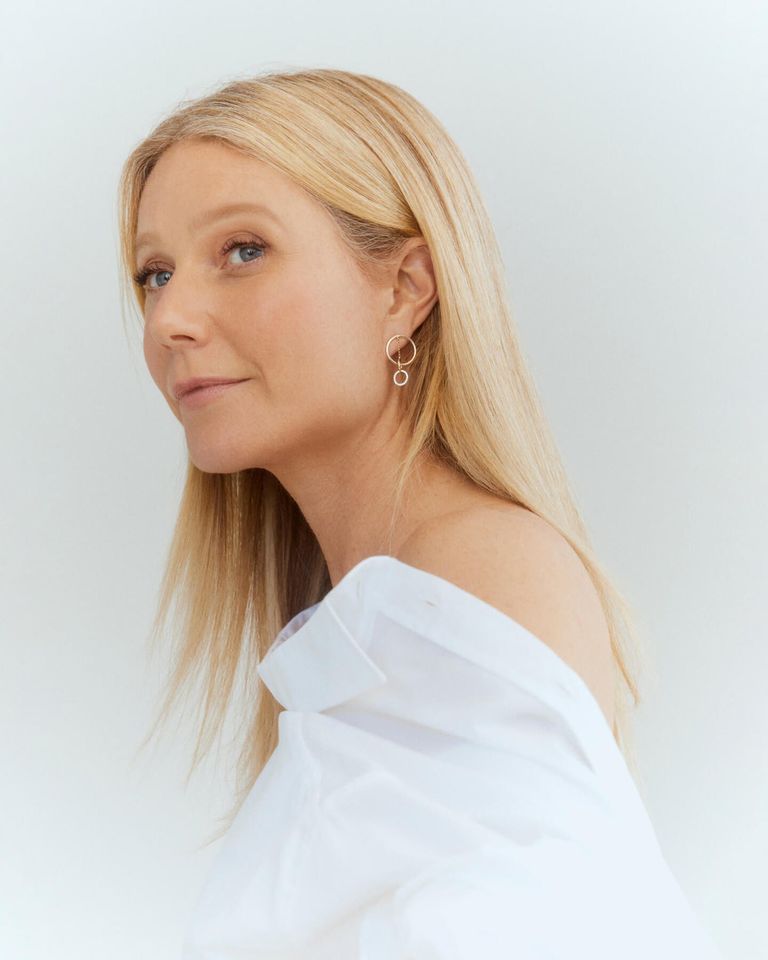 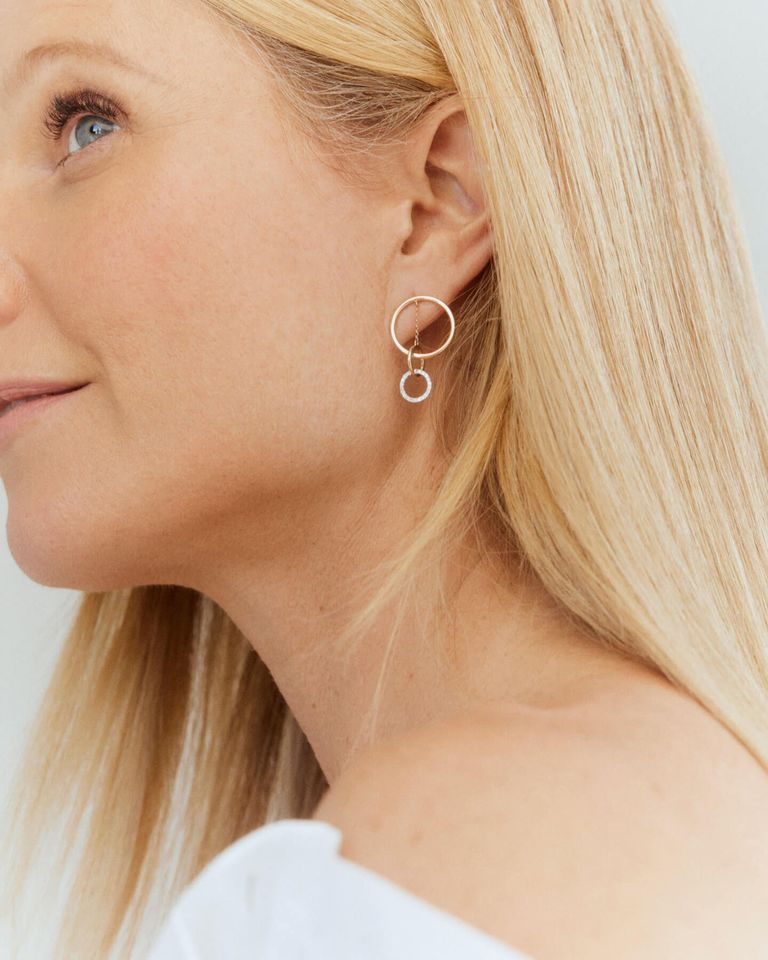 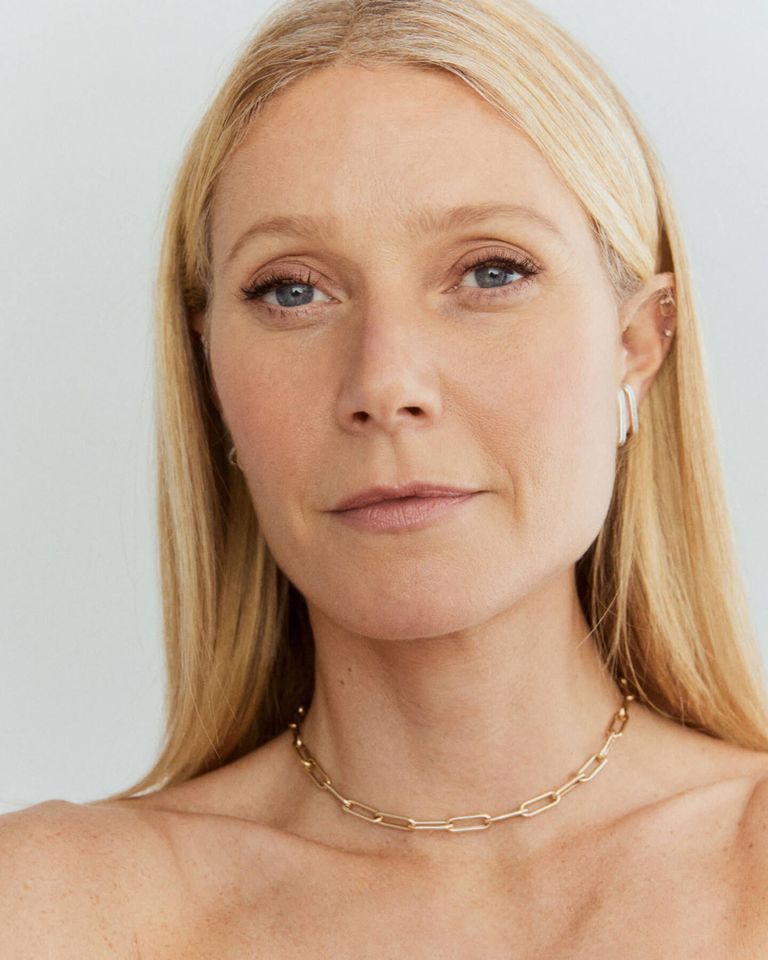 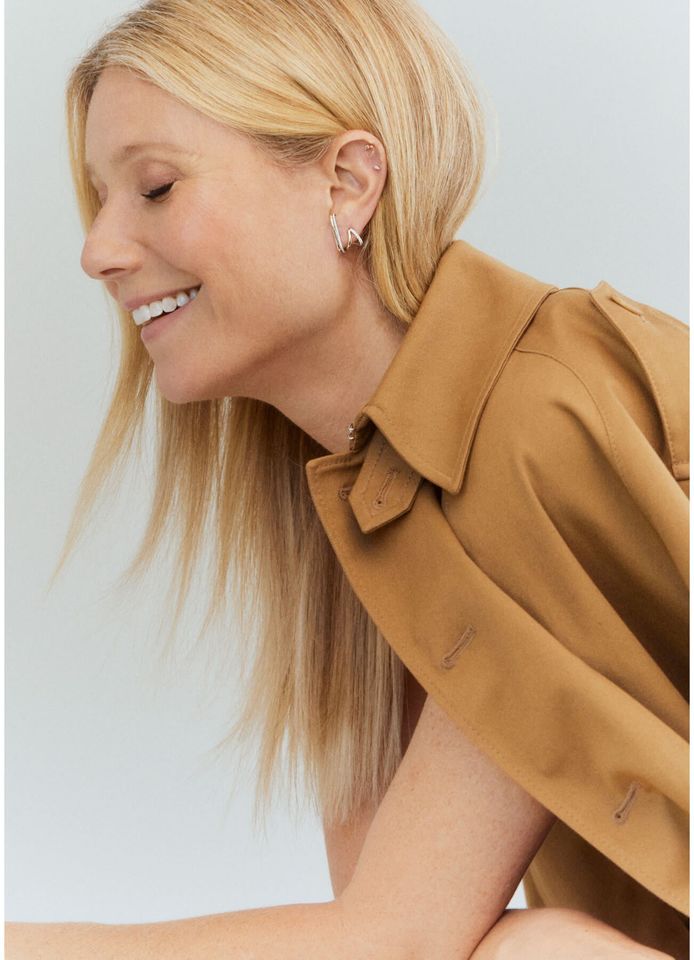 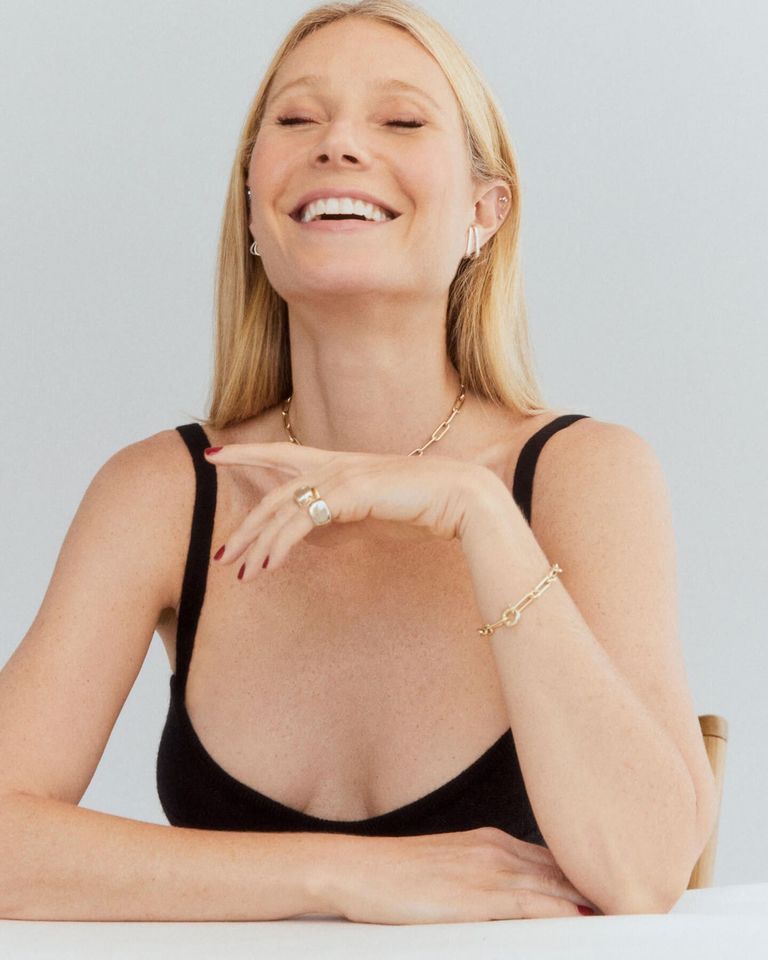 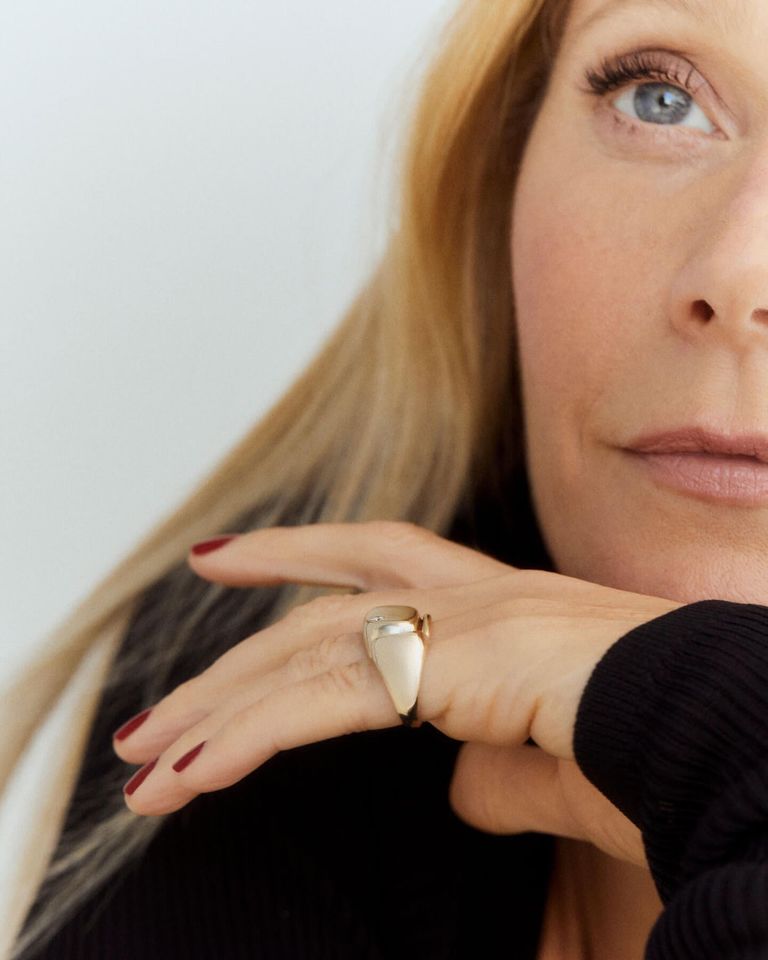