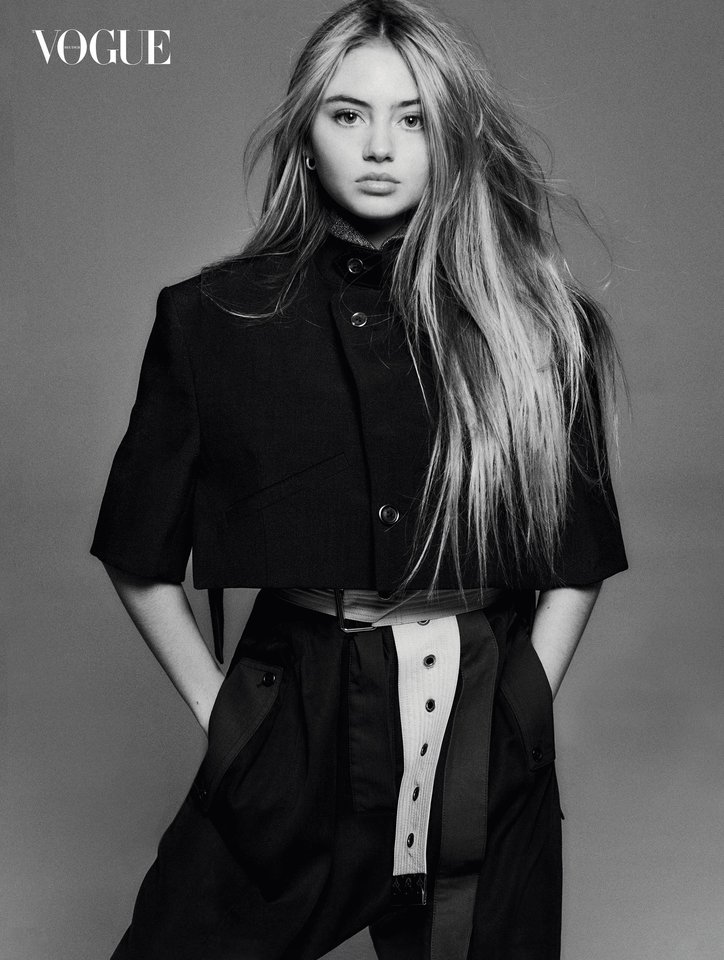 It’s a first-for the January issue of Vogue Germany, photographer Chris Colls not only shot supermodel Heidi Klum, but also her eldest daughter, Leni Klum. Their joint cover marks Leni’s official entry into the modeling world as well as into public life.

The privacy of her family is important to Heidi. Paparazzi photos of Leni or her siblings Johan, Henry and Lou were always pixelated for their protection. But now, at 16, Leni has her mother’s blessing for her debut. “Sixteen is a good age,” says Heidi. “If you are allowed to drive a car, you can also have an official Instagram account and show your face. And to be allowed to start with a Vogue cover is an insane privilege.”

As a result, she will join the ranks of other top models whose children are conquering the catwalk, including Cindy Crawford and Kaia Gerber, Vanessa Paradis and Lily-Rose Depp, Jerry Hall and Georgia May Jagger, and Kate Moss and Lila Grace Moss.

During the photoshoot and interview with Vogue contributor Esma Annemon Dil in Los Angeles and the subsequent video shoot in Berlin, we got to know the energetic Klum duo even better. Here, we outline our 11 biggest takeaways from meeting one of the most exciting new models of 2021.

When asked by her mother if she thinks she’s cool or not, Leni says no. “Sometimes the way that you act is very cringey. Like, some dances you do.” But she adds, “You’re cool when you’re confident, which is a lot of the time. And fun. But some of your dances are very uncool.”

2. Leni always wanted to be a model

“It was only a matter of time before I would try to become a model myself. The first offer came when I was only 12 or 13, from a brand I liked to wear: Brandy Melville. At that time I begged my mother, but no chance. Now I understand that it would have been too early.”

“That’s what’s great about being a model. With most other jobs, I would have to suppress my crazy nature to make a ‘professional’ impression. As a model, I can let everything out and just be who I am. The job is the perfect outlet for all the energy I carry inside me.”

4. Leni had a part in Tokio Hotel guitarist Tom Kaulitz’s proposal to Heidi

“He asked all of us children for permission. We brought them breakfast in bed at Christmas, he took the ring, and then we all got really nervous when Mama hesitated for a moment.” (Heidi says she did this to make it more exciting.) 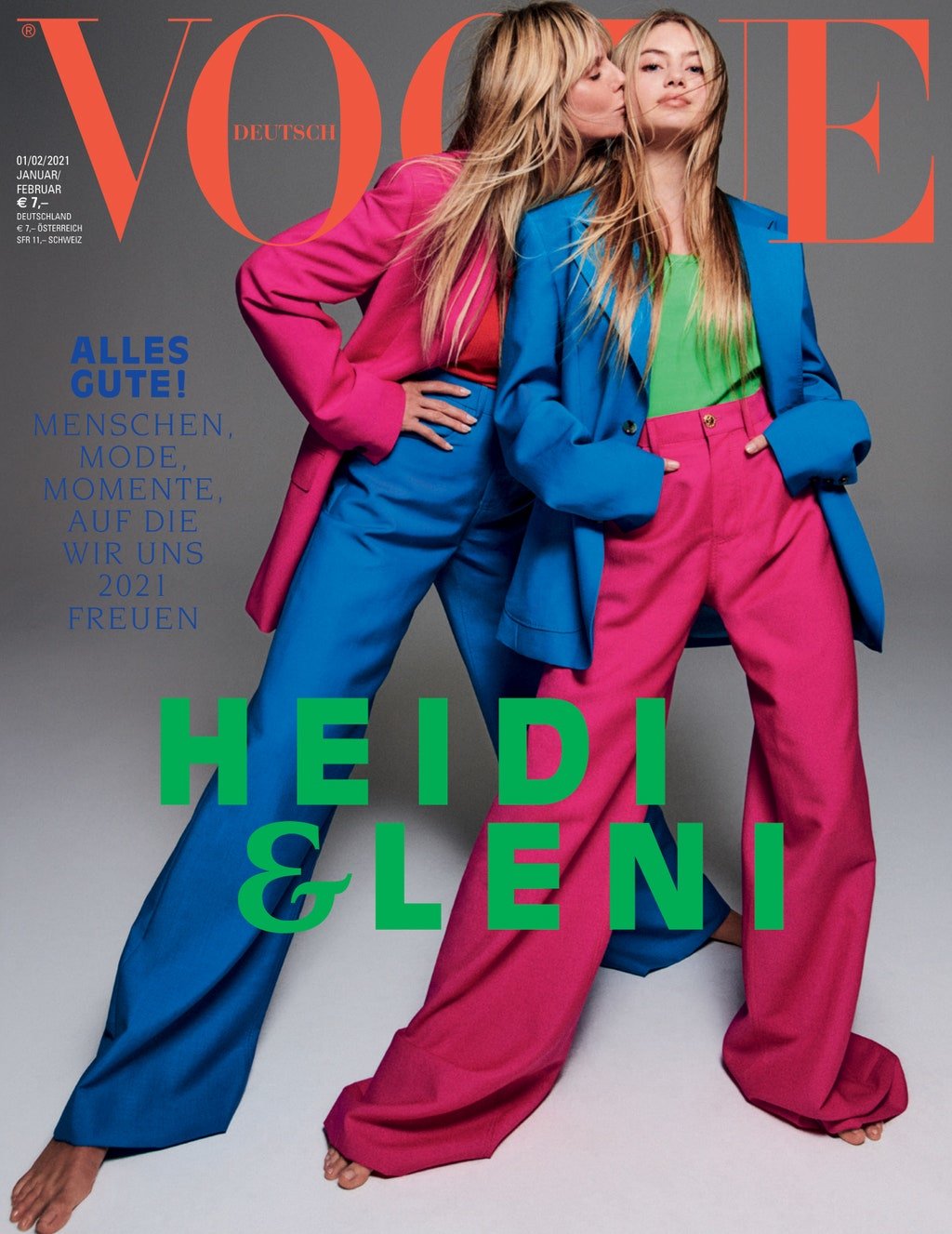 5. Leni has a friendship tattoo to match her stepfather…

…and his brother Bill Kaulitz, Tokio Hotel’s lead singer. It’s three little dots on the inside of their fingers.

6. She also wanted to have a matching tattoo with her boyfriend—in her mouth

However, Heidi refused to allow that.

7. Leni knows her current classmates only via Zoom

“I changed schools during lockdown. That was planned beforehand and then it fell on this stupid date. That means I only know my new school friends through Zoom.”

8. Her style is minimalist

In her interview with Vogue Germany, Leni reveals that she wears “streetwear [above all else]. Dickies, Wrangler or no-brand basics”. Her closet is pretty empty and only has a few T-shirts, trousers and jackets, as she often has clear outs and either gives pieces to her sister or sells them on Depop. The only thing she’s attached to are the field-hockey sweatpants she stole from her boyfriend. “My younger siblings love high fashion with logos — Supreme, Off-White, A Bathing Ape. I am less interested in those brands,” she says.

9. Leni is scared of spiders, bees and having blood taken

“Needles and shots,” she explains. Heidi, on the other hand, is scared of Leni’s driving and the idea that she will move out one day.

10. The Klums do not have secrets from each other

Asked if there was anything that Leni always wanted to ask Heidi, the answer was no. “I feel like we’re besties and I tell her everything.”

11. Her name is not what you think it is

Contrary to the internet’s shared opinion, Leni’s real name is not Helene Boshoven Samuel, but Leni Olumi Klum. Heidi has no idea where people got that information from.