Lady Gaga made fans very anxious this Thursday, 29/07. The reason? The star has just released the poster of his newest project, "House of Gucci". Although the film has received a lot of criticism from the family, it arrives just in time to celebrate 100 years of history of the Italian brand.

Based on the book “Casa Gucci: A History of Glamour, Greed, Madness and Death” (2001), the film is directed by Ridley Scott (who made "Alien" in 1979) and will tell the story of the murder commissioned by Maurizio Gucci , played by Adam Driver, by ex-wife Patrizia Reggiani, role of Lady Gaga.

But it's not just these stars who are impressing in the new movie. Singer and actor Jared Leto, who already won an Oscar in 2014 for Best Supporting Actor for his role in "Dallas Shopping Club", looks completely unrecognizable! Jeremy Irons and the legendary Al Pacino are also part of the project's casting.

For fans of Gaga and Gucci, know that the film is scheduled to start premiering in movie theaters around the world in late November, the 28th. Below, see all the posters released so far and as soon as the trailer is released , this article will be updated with more information! 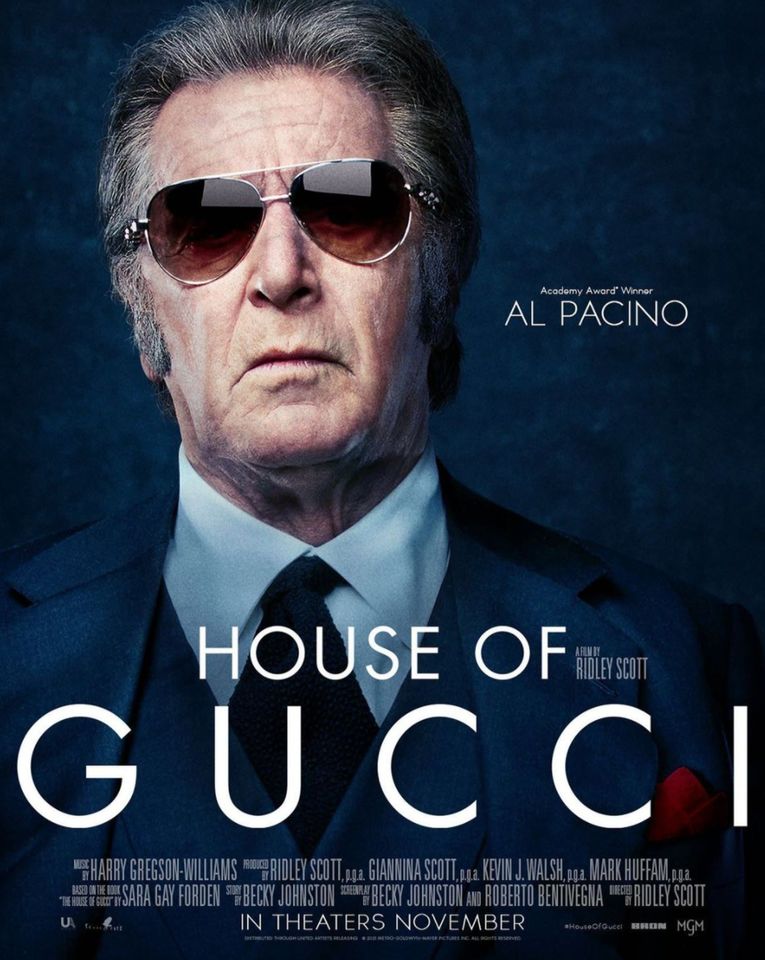 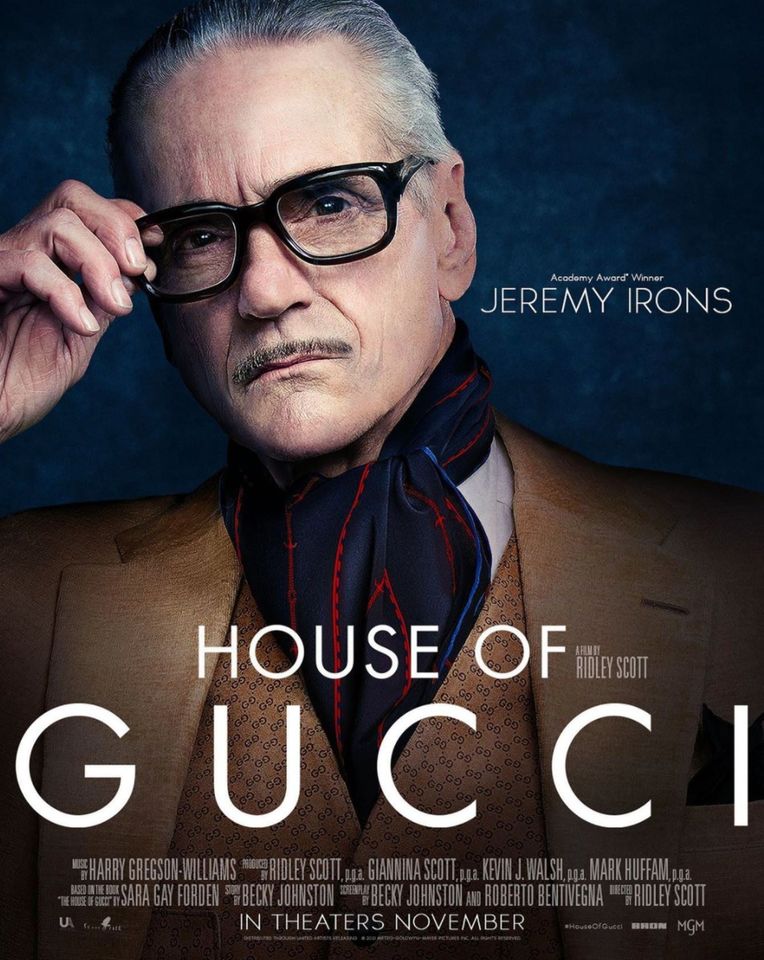 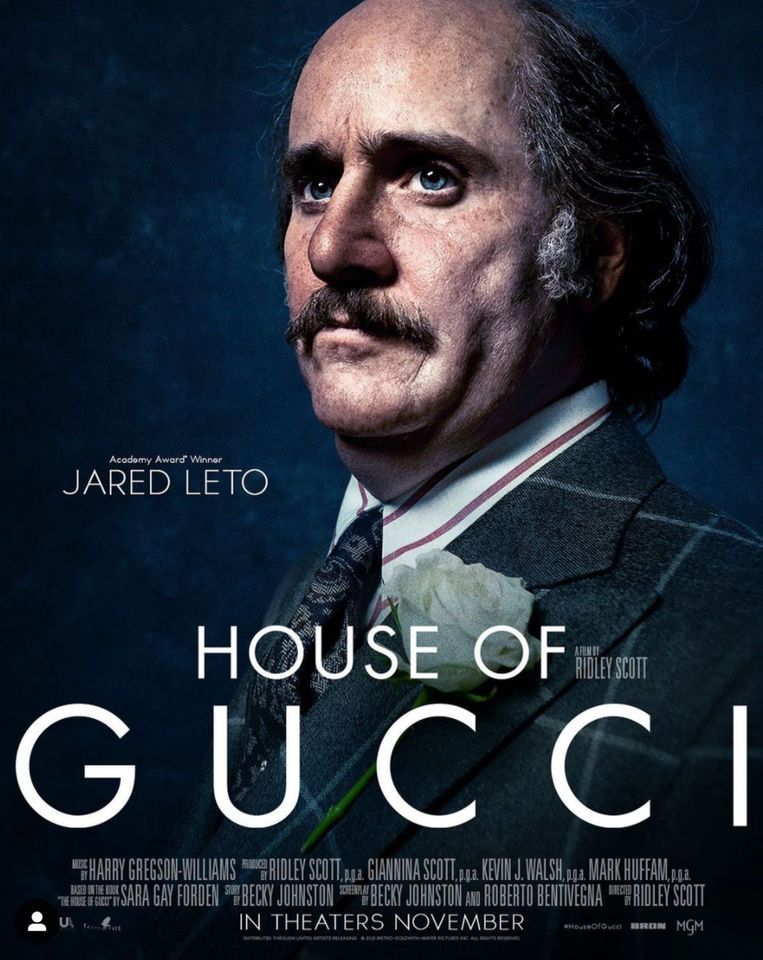 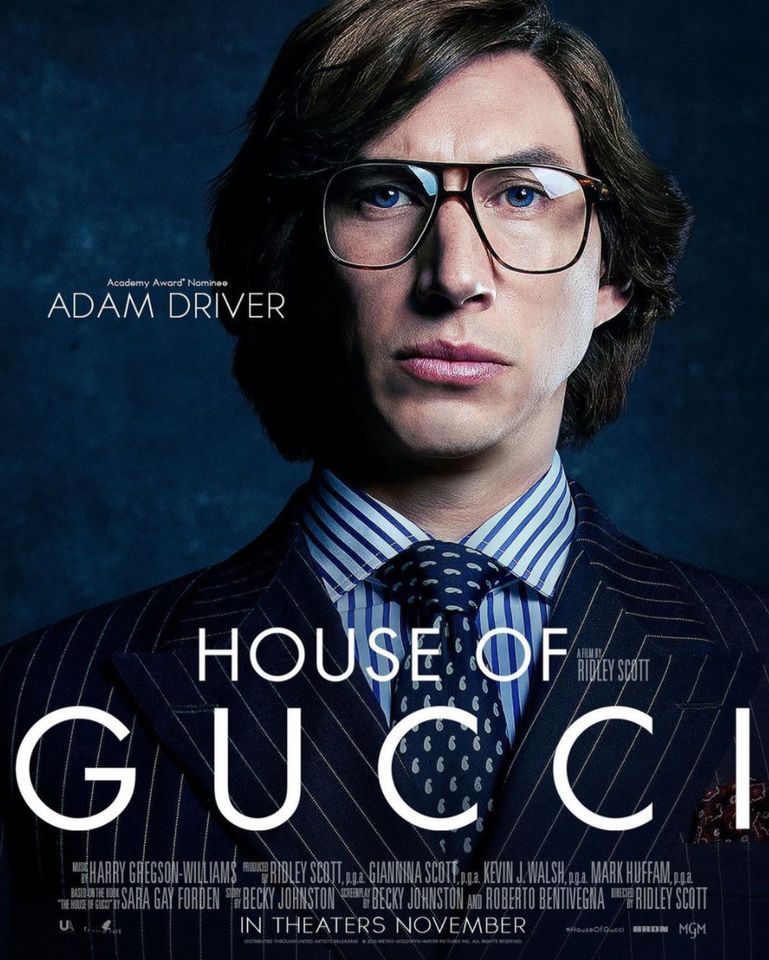 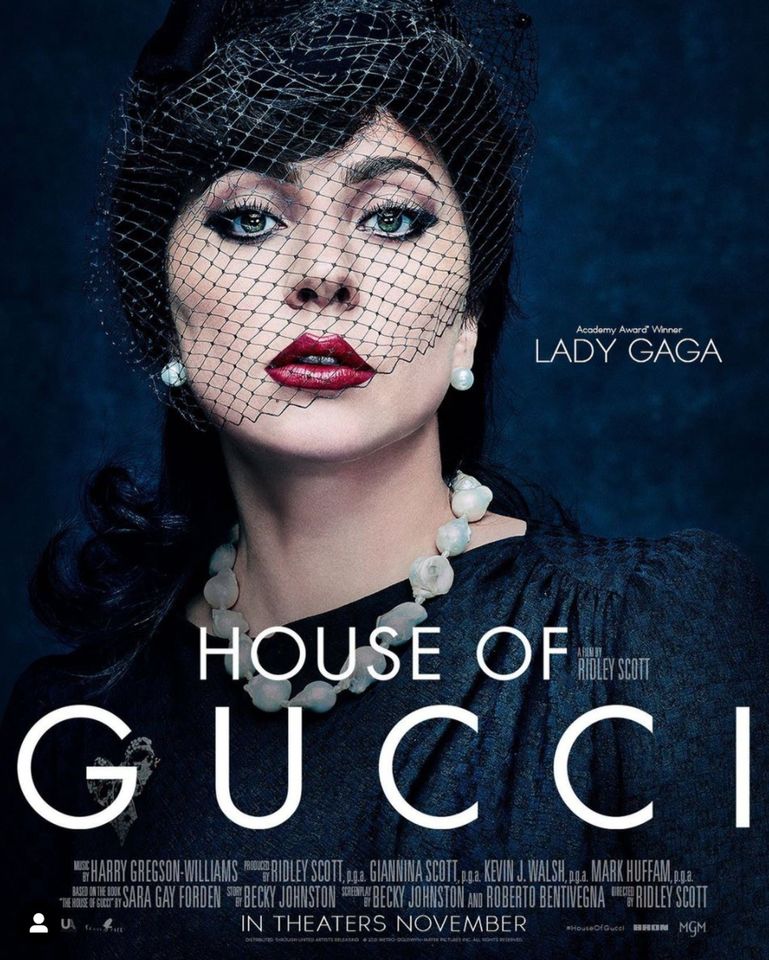