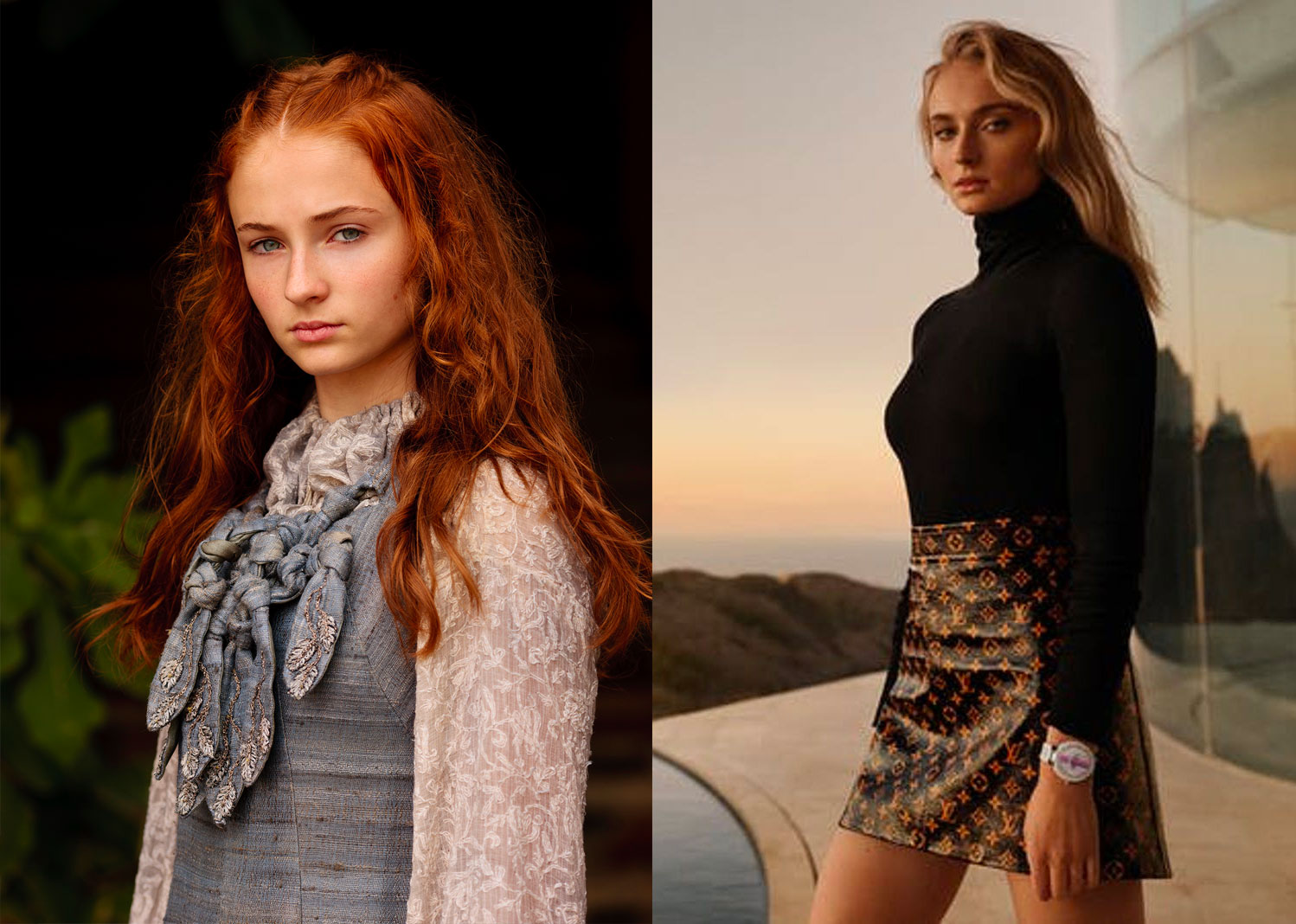 How are the &quot;Game of Thrones&quot; actresses 10 years later?

Can you believe 10 years have passed since the first episode of Game of Thrones aired? Now, the big news is that HBO, the channel responsible for the series, has officially confirmed that it is working on a show called House of the Dragon, which takes place years before the original plot and focuses on the Targaryen family.

The estimate is that the new show, which will also be based on the work of George RR Martin and his book Fire & Blood, will arrive on digital platforms only in 2022.

And while we are all looking forward to the new series, we also remember the original hit series and its binge-worthy appeal. In honor of Game of Thrones' 10-year anniversary, take a look at its star actresses, then and now.

Maisie Williams was under 14 when she started filming Game of Thrones. Her character, Arya Stark, became a strong female force over the seasons, allowing the actress to grow in the entertainment industry. The L'OFFICIEL USA coverstar has also gone on to act in other films such as The New Mutants (2020), iBoy (2017), and in the series Doctor Who (2015). She was recently appointed as a global sustainability ambassador for H&M.