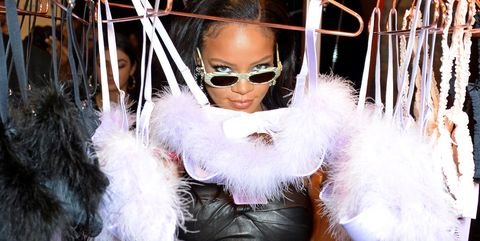 Nobody does a COVID compliant fashion show quite like Rihanna. The second installment of her landmark Savage X Fenty show is arriving on October 2 and set to deliver all of the elegance and star power of its headline-making first.

Savage X Fenty Show Vol. 2 will be available to stream exclusively on Amazon Prime featuring performances from Rosalía, Roddy Ricch, Bad Bunny, Ella Mai, and others. Plus, everyone from Lizzo to Bella Hadid is walking in RiRi's namesake lingerie. 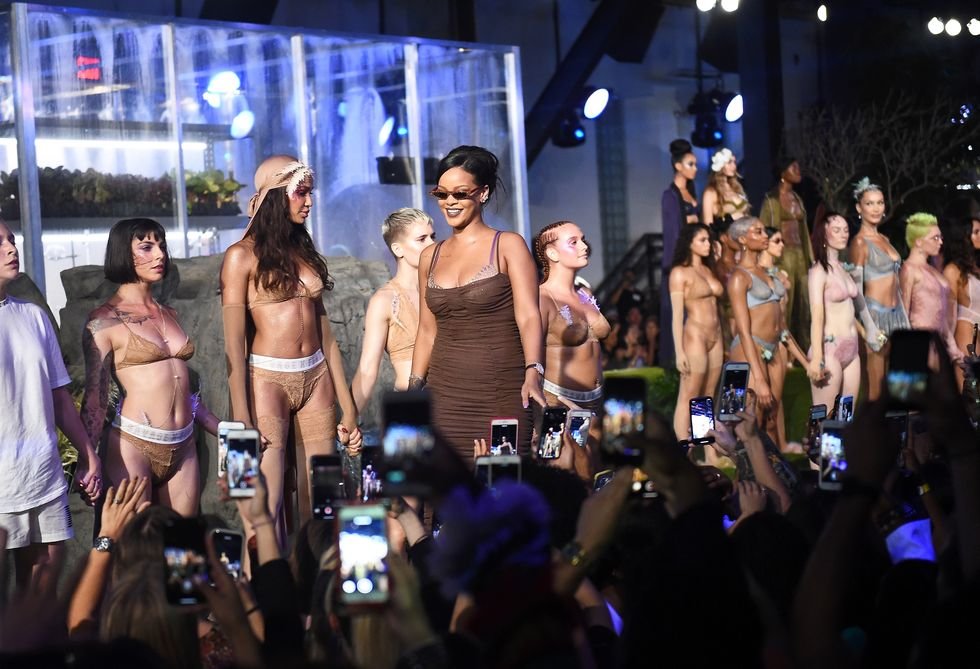 As if the promise of new Savage X Fenty product and dozens of celebrity cameos isn't enough, ELLE.com has an exclusive first look at the imaginative show. Earlier this month, an official sneak peek revealed a few of these A-list guests. It also gave us a much-needed glimpse of Rihanna strutting backstage in a face mask and new mullet hairdo.

In the aftermath of Rihanna's groundbreaking Savage X Fenty show last year, ELLE.com spoke to the visionary about the ethos behind her brand. "You belong in these pieces," she said. "You, me, trans women, women of all sizes, paraplegic women, all women are important women! All women belong here, on the biggest platform I can give them."

Ahead, how to watch this year's edition of the show, a lowdown on who will be attending, and a first-ever look at some of the performances.

How do I watch Savage X Fenty Show Vol. 2?

The runway show will stream exclusively on Amazon Prime Video, so you'll need access to the service for watch party purposes. If you're already a subscriber, schedule your Zoom call plans accordingly. If not, sign up for a free month-long trial, with subscriptions at $12.99 per month afterward. Savage X Fenty Show Vol. 2 can also be watched on the Amazon app, via smart TVs, mobile devices, game consoles, Blue-ray players, Fire TV, Apple TV, and other avenues. Find a full list here.

Which celebrities are making appearances? 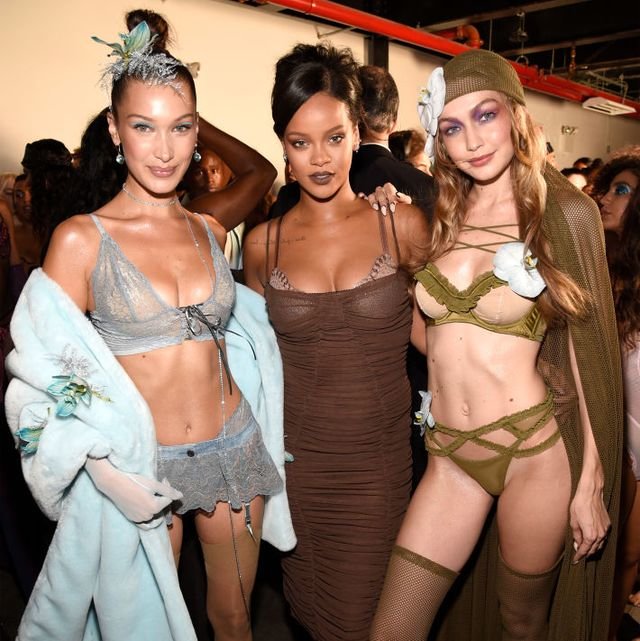 Where are these performance pictures?!

Last year's event was filmed in New York City during Fashion Week and was declared the future of lingerie runway shows following Victoria's Secret's fall from grace. This year's special is sure to up the fashion ante, considering the stunning first images from the show. 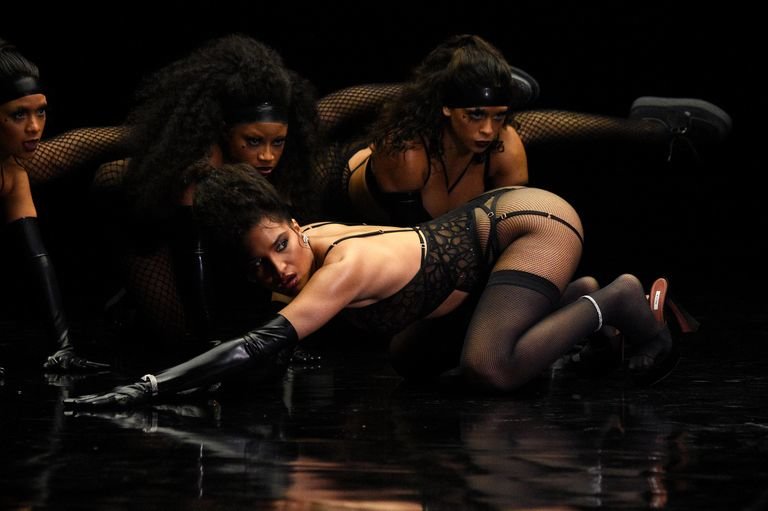 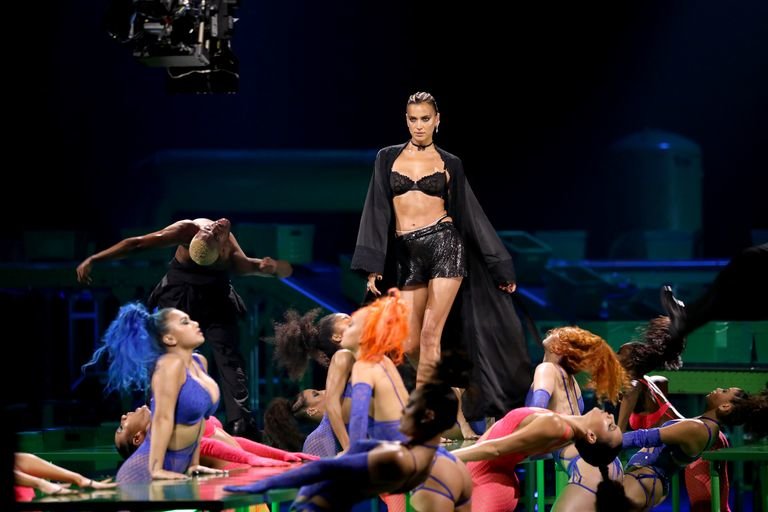 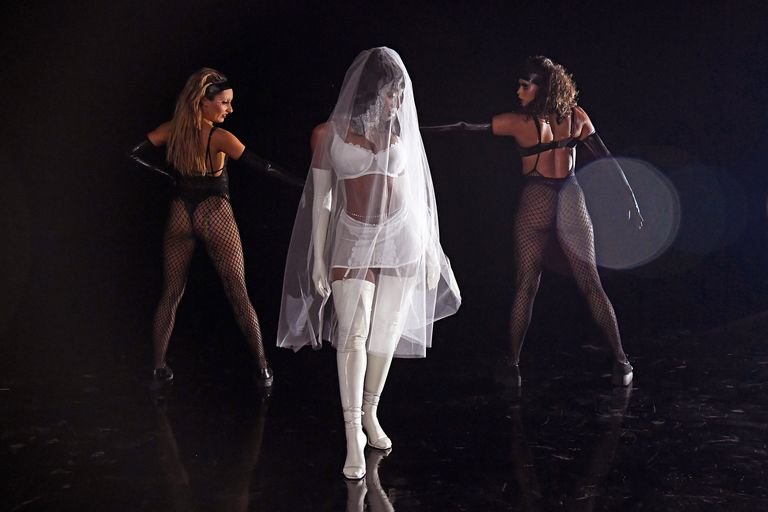 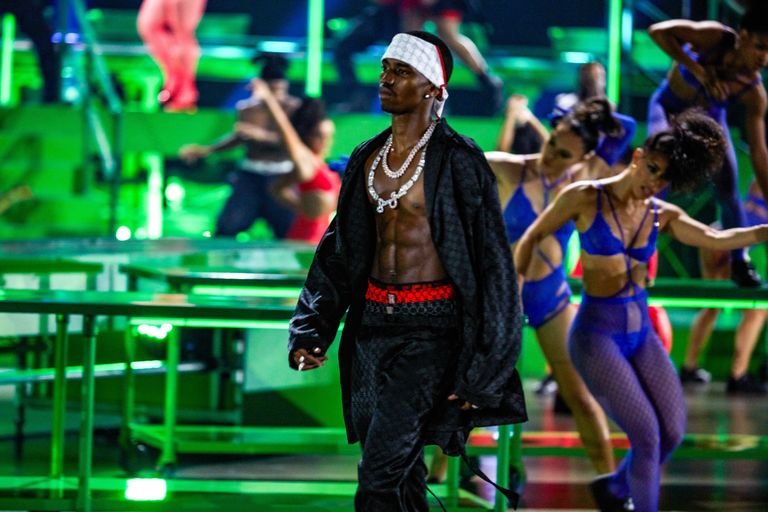 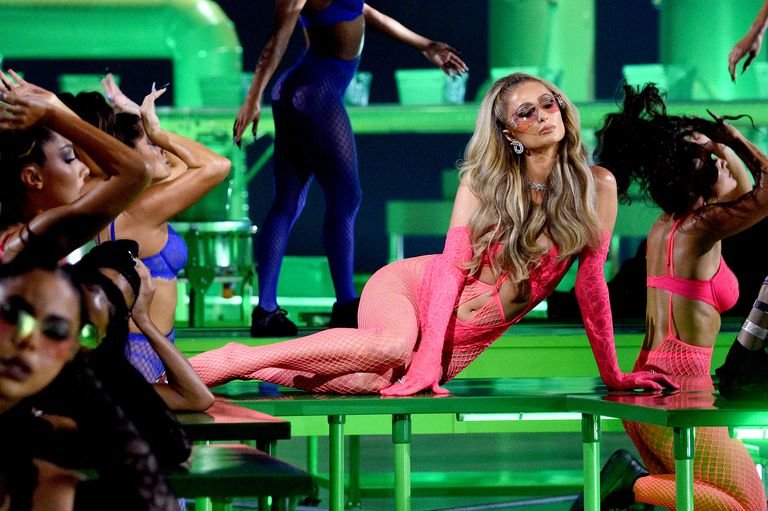