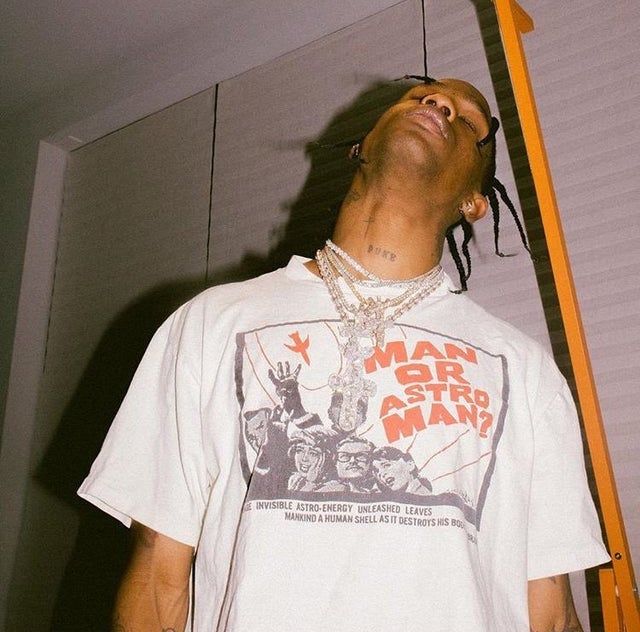 The closet staple has come a long way in the past century, going from an undergarment to a status symbol all its own.

The graphic T-shirt is a great fashion equalizer, coming in a wider range of sizes and representing more ideologies than perhaps any other garment. While you might have to get lucky at a flea market-or have a trusted vintage dealer on call—to find that perfect Joy Division concert tee, the thrill of the hunt is often more rewarding than picking up a licensed reproduction at a fast fashion retailer.

While T-shirts are now ubiquitous, the closet staple has come a long way in the past century, going from an undergarment to a status symbol all its own. 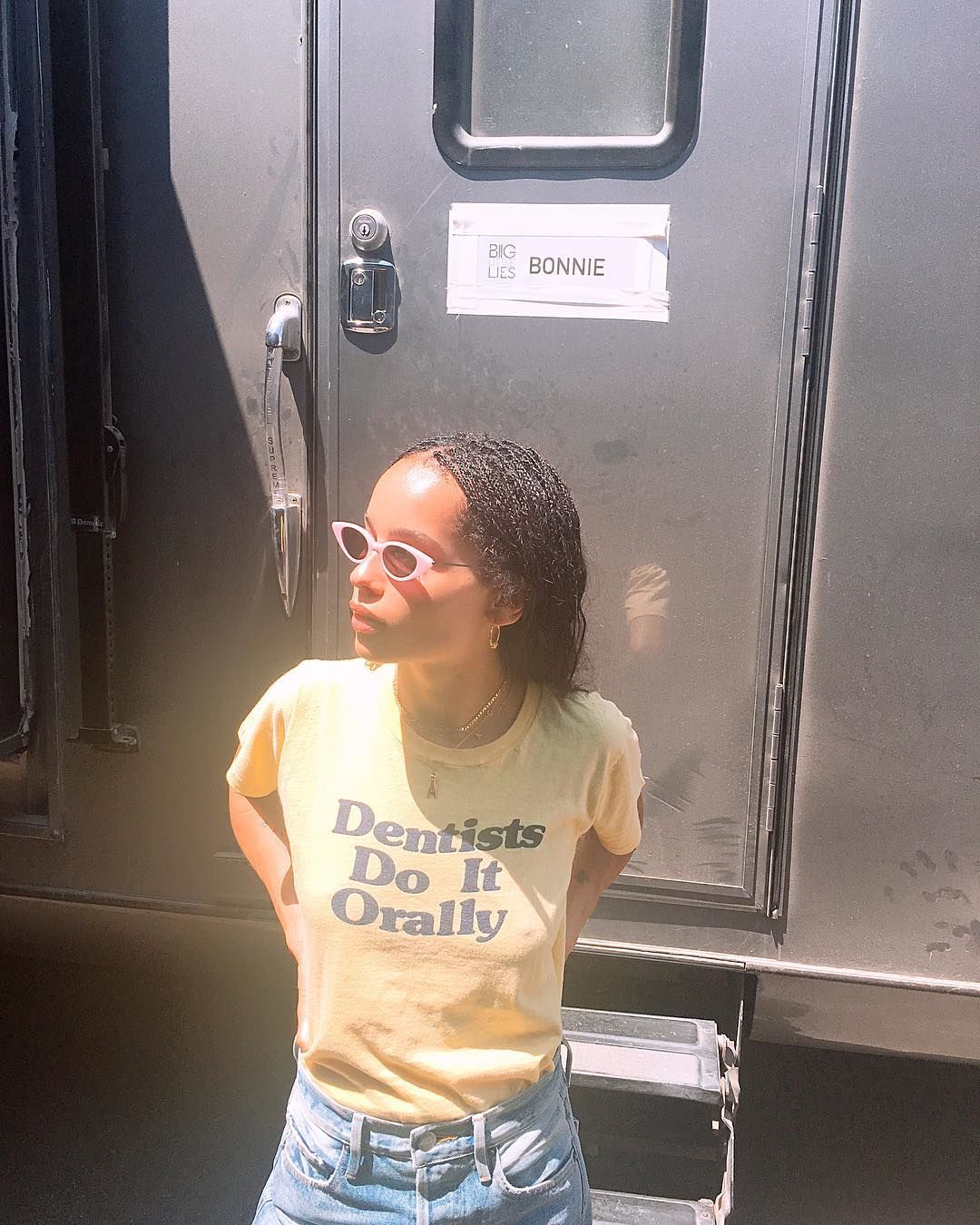 The T-shirt as we now know it first came about in the early 20th century. Sold primarily as undershirts, the T-shirt wouldn’t emerge as a staple of casual menswear until the ‘50s, when stars like Marlon Brando and James Dean famously wore them on the big screen. While it was common to see someone in the military sporting an issued tee, civilians taking the shirts to the streets was subversive for the time, and the T-shirt began its association with youth and rebellion.

In the 1960s, innovations in screen printing led by pop artists like Andy Warhol and Roy Lichtenstein opened up a new world of potential for the T-shirt, finally cementing it in the world of pop culture. The decade saw the emergence of commercial shirts used to promote films, beer, and even Disney characters, while tees were also used in the latter half of the decade to bring awareness to the peace movement. 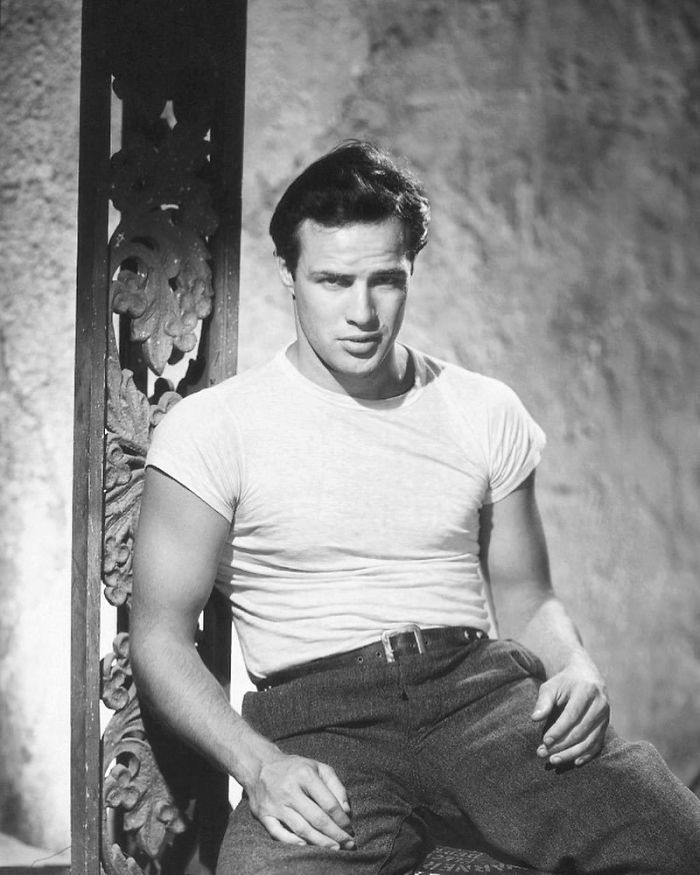 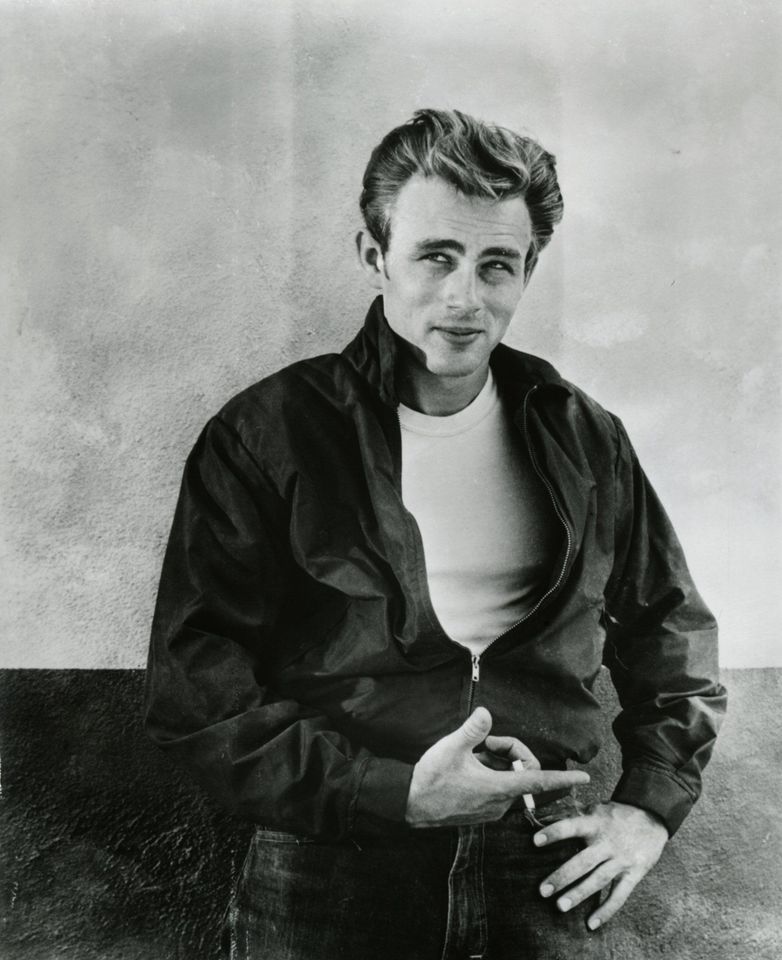 However, it wasn’t until the ‘70s that the graphic T-shirt became the cultural symbol we know it as today. The tee was a canvas used as a messaging platform by political campaigns and the young people that protested against them. Sporting a graphic T-shirt became an easy way to project your identity to the masses, described by The New York Times in a 1973 article as “the medium for a message.” Popular graphics also emerged during this time, like the yellow smiley face, the “I heart NY” slogan, and that famous Che Guevara image.

Most notably, band T-shirts became popular during the ‘70s. Fans were already making their own merchandise, and musicians realized they could release their own concert tees as a new revenue stream. Bands like AC/DC, The Rolling Stones, and Led Zeppelin began selling tees at their stadium shows, eventually making more money from merchandise than ticket sales. As band tees became ubiquitous, their formerly political nature was watered down, and in came the punks in the later ‘70s to reinvent the band T-shirt. The radical designs Vivienne Westwood and Malcolm McLaren sold at their famous King’s Road boutique, simply called Sex, captured the ethos of members of the subculture in Britain, who opted to DIY their shirts with rips, pins, and homemade graphics. 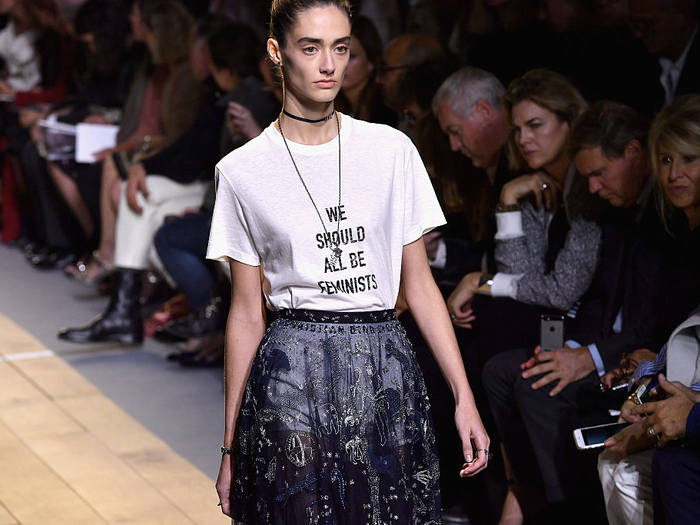 In the decades since, the T-shirt has continued to be a symbol of the times, from Keith Haring’s AIDS awareness designs to the “We Should All Be Feminists” shirts Dior sent down the Spring/Summer 2017 runway. Brands like Fear of God and R13 have also gotten in on the trend, releasing new renditions of classic merch from bands like The Velvet Underground, Nirvana, and Iron Maiden. The popularity of vintage T-shirts coupled with millennials’ and Gen-Z’s obsession with nostalgia has given rise to an aggressive resale market where vintage band T-shirts can go for hundreds of dollars. Celebrities from Zoë Kravitz to Travis Scott are also often spotted in vintage tees, only further increasing demand.

T-shirts have proven to be a sound investment, only increasing with value over time. So don't donate your high school concert tees just yet-they may find a new home in the wardrobes of next generation's tastemakers.