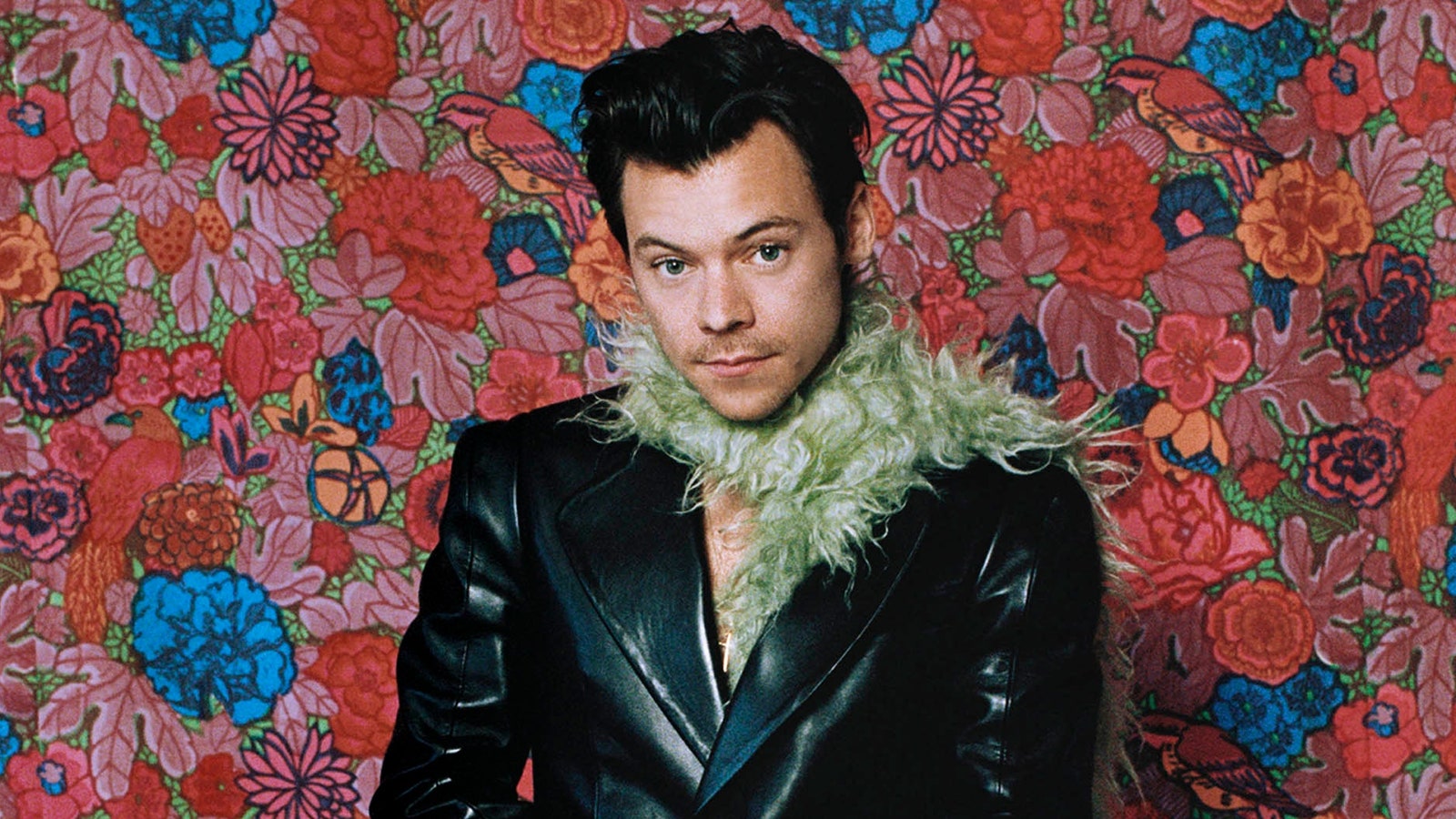 Images of the Week: From Versace’s Pride Collection to Harry Styles’s Beauty Line

Plus, Naomi Osaka withdraws from the French Open.

Start clearing out some space in your medicine cabinet: Harry Styles is rumored to be launching a beauty line, which it’s being anticipated will include both perfume and cosmetics. Naturally, there are plenty of thoughts out there in the web-verse already as to what it will be like. Predictions including a ’70s rock ’n’ roll theme, and even a lip gloss in the flavor of “Watermelon Sugar.” Here’s to hoping!

In other new product lines to get excited about, Donatella Versace and Lady Gaga have teamed up to collaborate on the capsule collection to celebrate both Pride month and Gaga’s 10th anniversary of “Born This Way.” The proceeds will go to Gaga’s Born This Way Foundation, the singer’s charity dedicated to mental health support for young people, including LGBTQ+ youth.

Naomi Osaka made headlines this past week for an unexpected, if important, reason. While the tennis player had already won a match against the Romanian player Patricia Maria Tig where she completed her courtside post-match interview, she did not attend the post-match conference and was fined $15,000. Following the fine, Osaka announced her withdrawal from the French Open, citing the toll of the competition on her mental health.

Finally, the South Sudanese-Australian model Adut Akech was announced as the global fashion ambassador of Estée Lauder, taking to Instagram to say that “words cannot express how proud I am to share that I’m now part of the Estée Lauder family.” So keep an eye out for even more of Akech’s gorgeous face on billboards around the globe very soon. 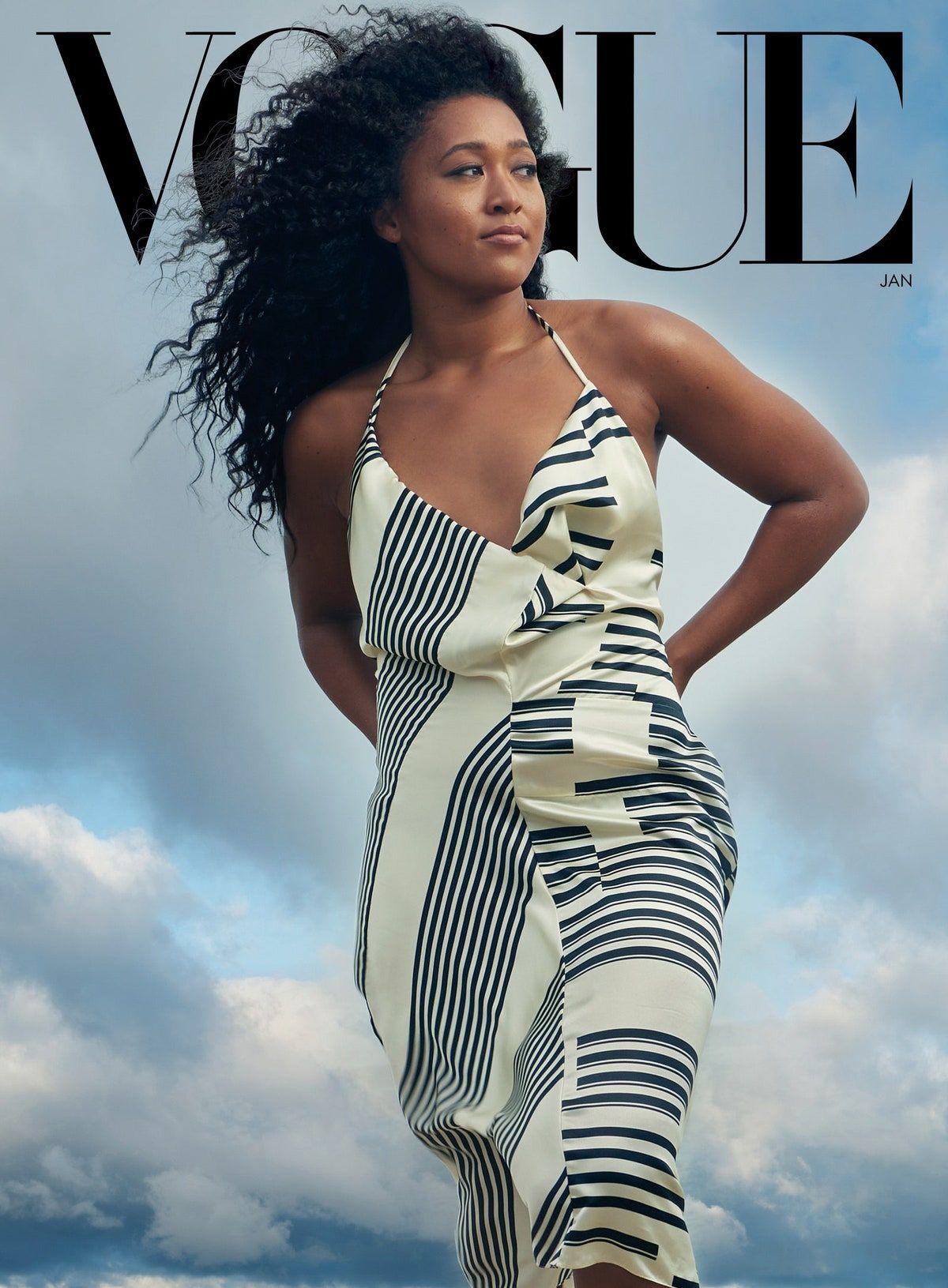 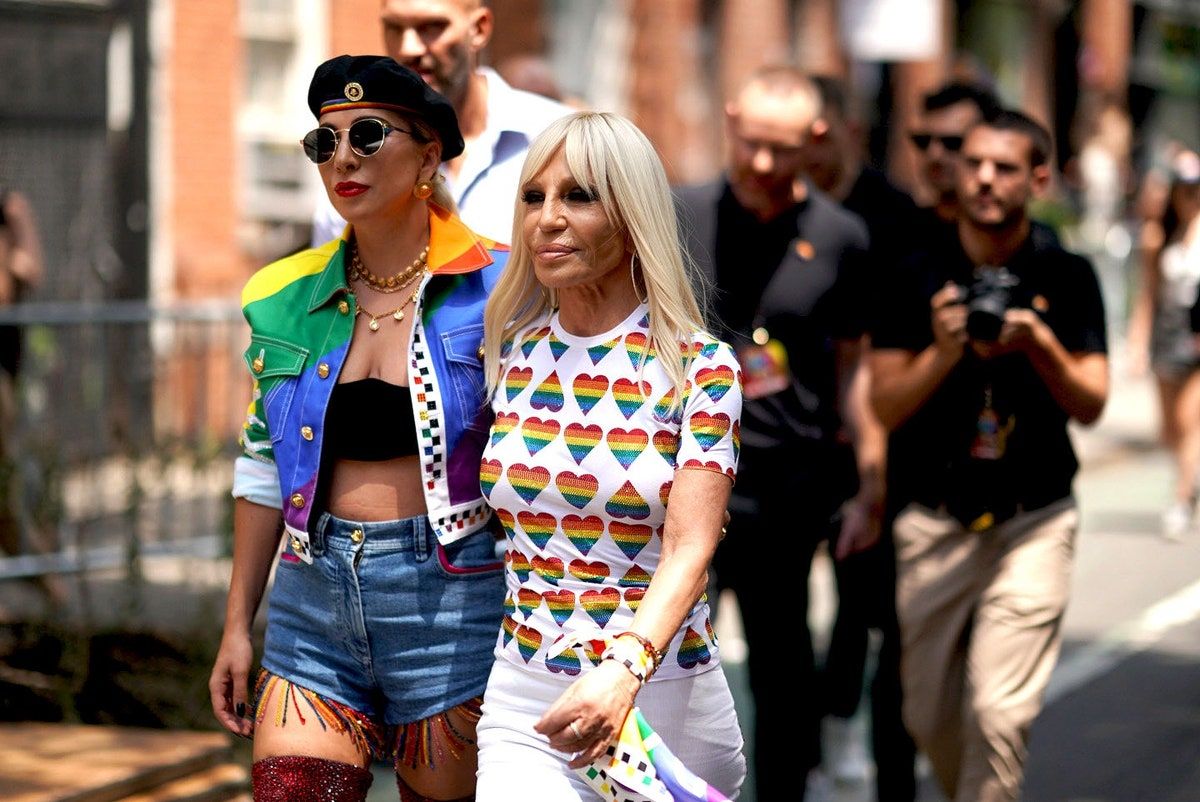 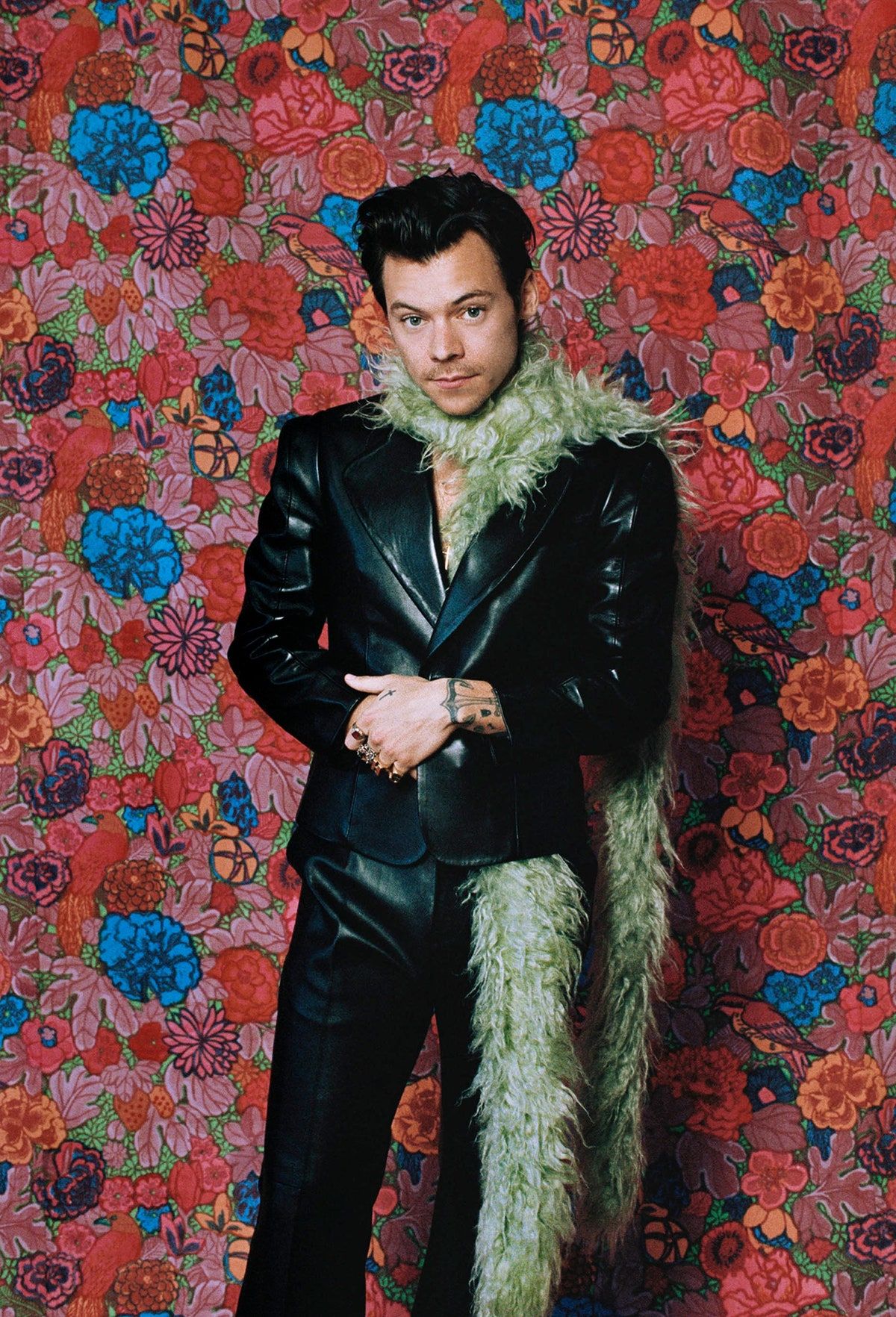 Will Harry Styles get into the beauty space?

Sydney street style is setting the tone for summer looks. 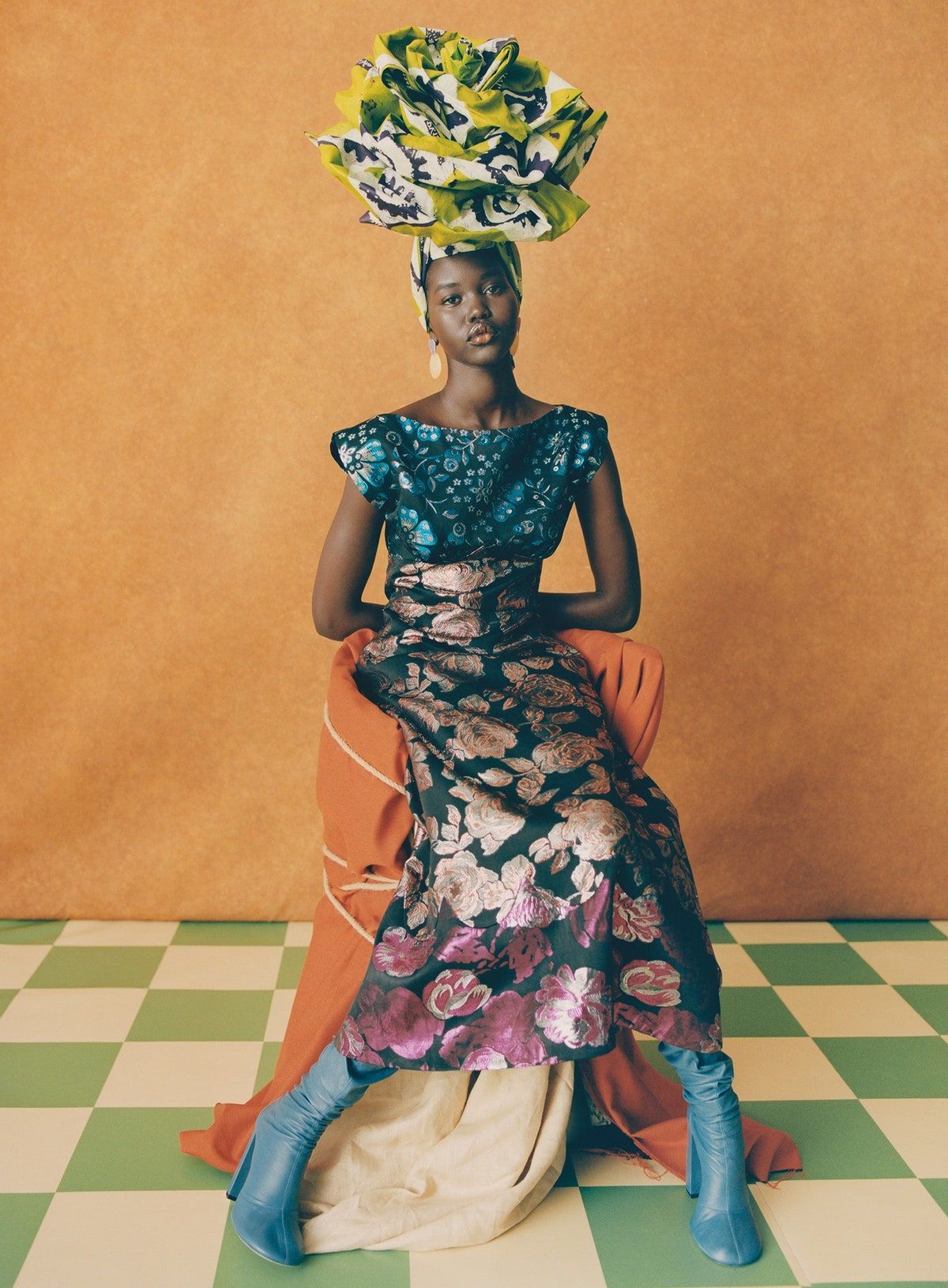