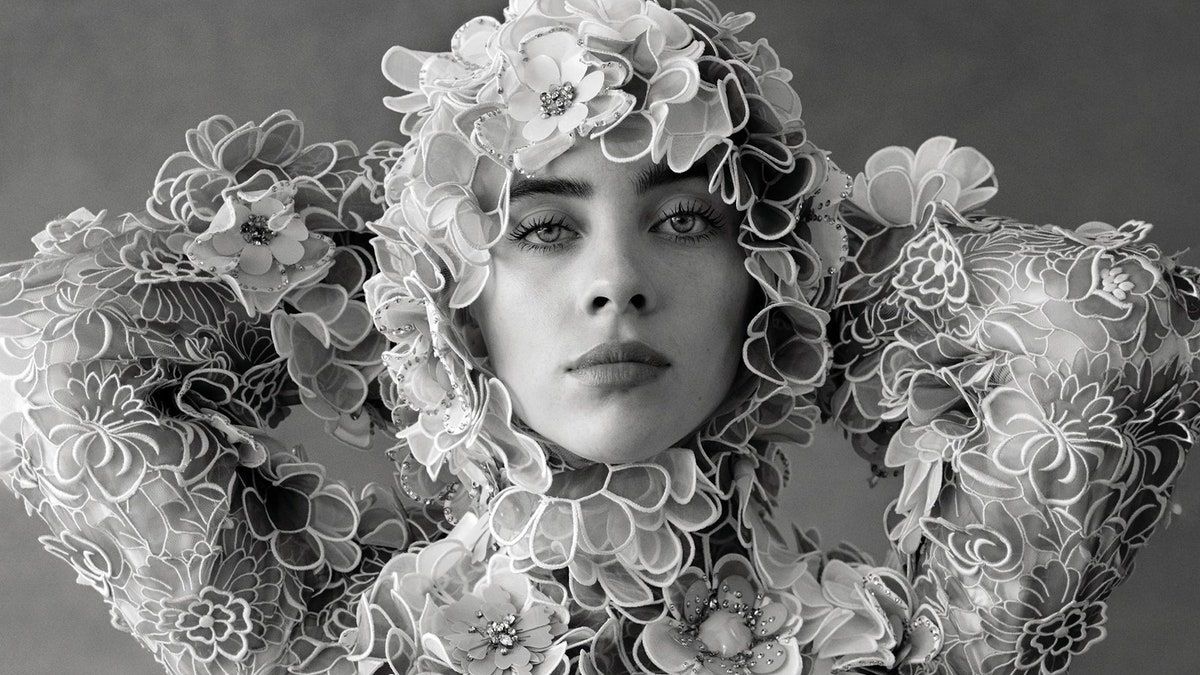 Images of the Week: Looking Back at Milan Fashion Week and Towards the Golden Globes

We’re already three-fourths of the way through fashion month, if you can believe it! Milan Fashion Week officially wraps up on Monday, but we’ve already seen the fall 2021 collections from major houses including Fendi, Marni, Moschino, and Prada.

The latter was Raf Simons’s second season for the Italian house, working alongside Miuccia Prada as co-creative director. This weekend, we may just see red carpet looks designed by the duo considering the Golden Globes are on Sunday, kicking off another virtual awards season. Of course, to pre-game the event, we’re looking back on some of our favorite looks from red carpet’s past, including a stellar one from Marilyn Monroe.

Another exciting development in the fashion world was Priya Ahluwalia receiving the Queen Elizabeth II Award for British Design. The prestigious award for emerging designers has also been given to Richard Quinn, Bethany Williams, and Rosh Mahtani. On the music front, there were two big pieces of news this week: Daft Punk split up after 28 years, and Billie Eilish released a new documentary on AppleTV plus.

See the images of the week below. 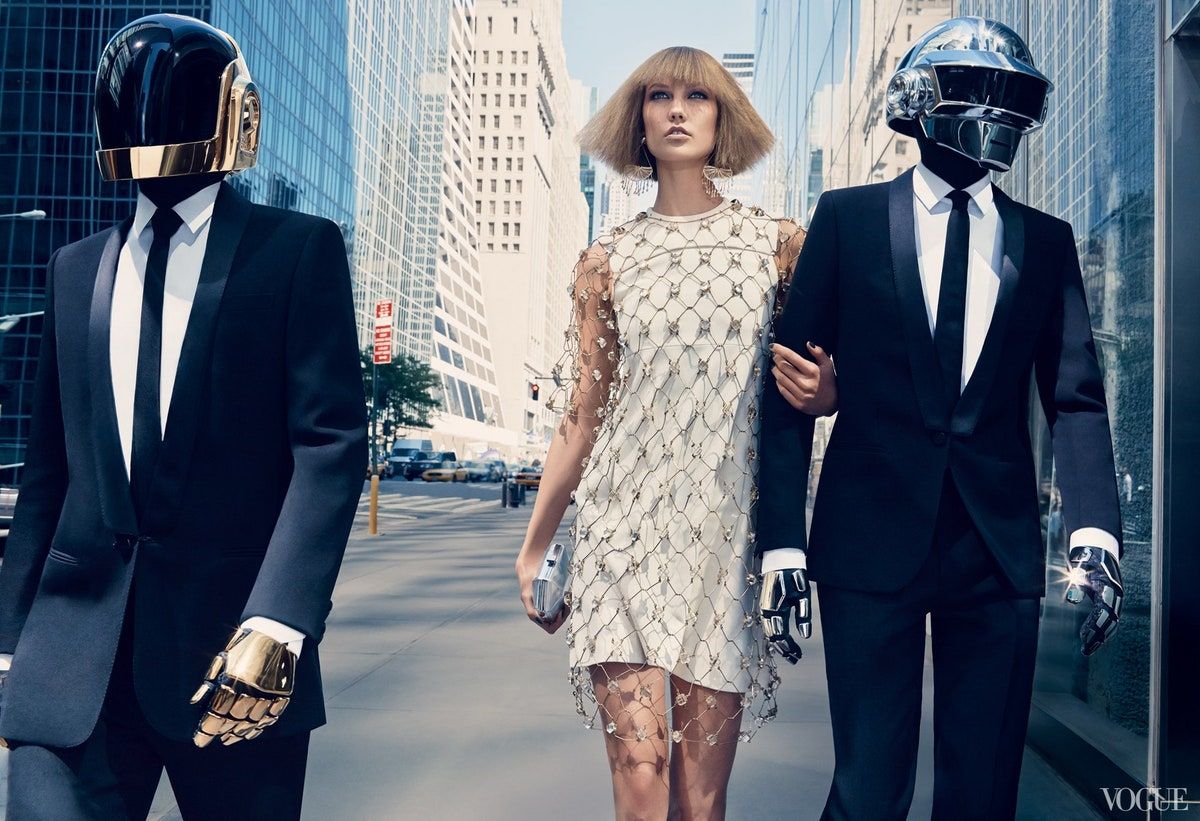 Karlie Kloss and Daft Punk took New York by storm in a 2013 editorial for Vogue. 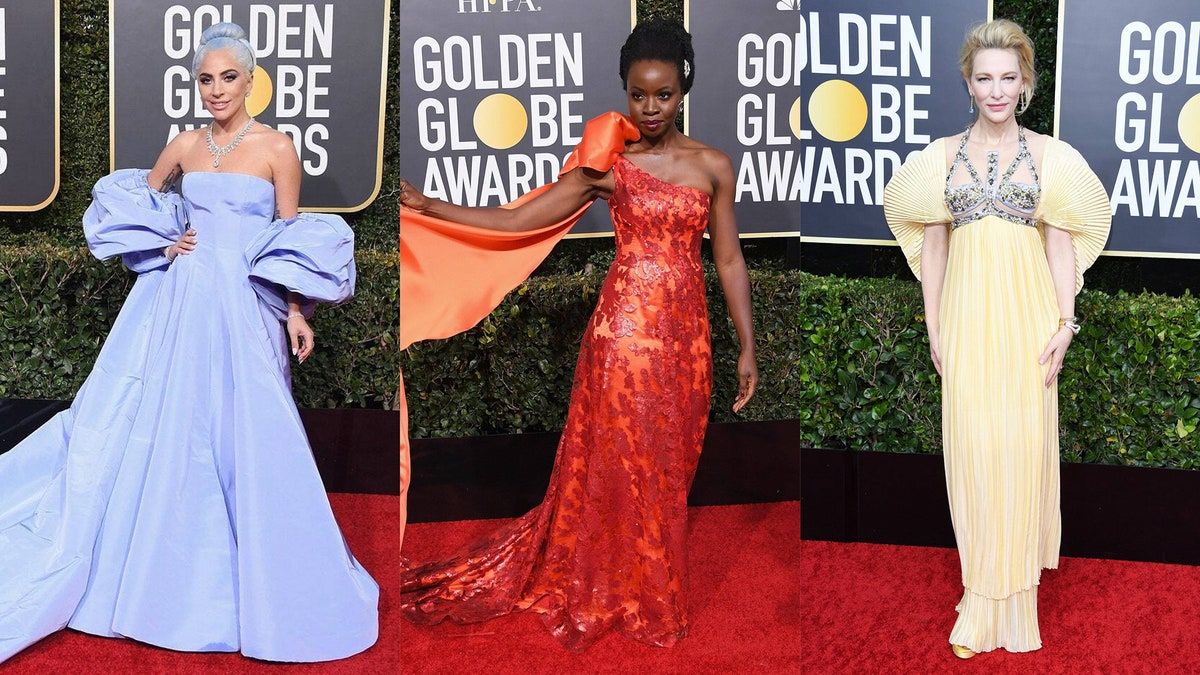 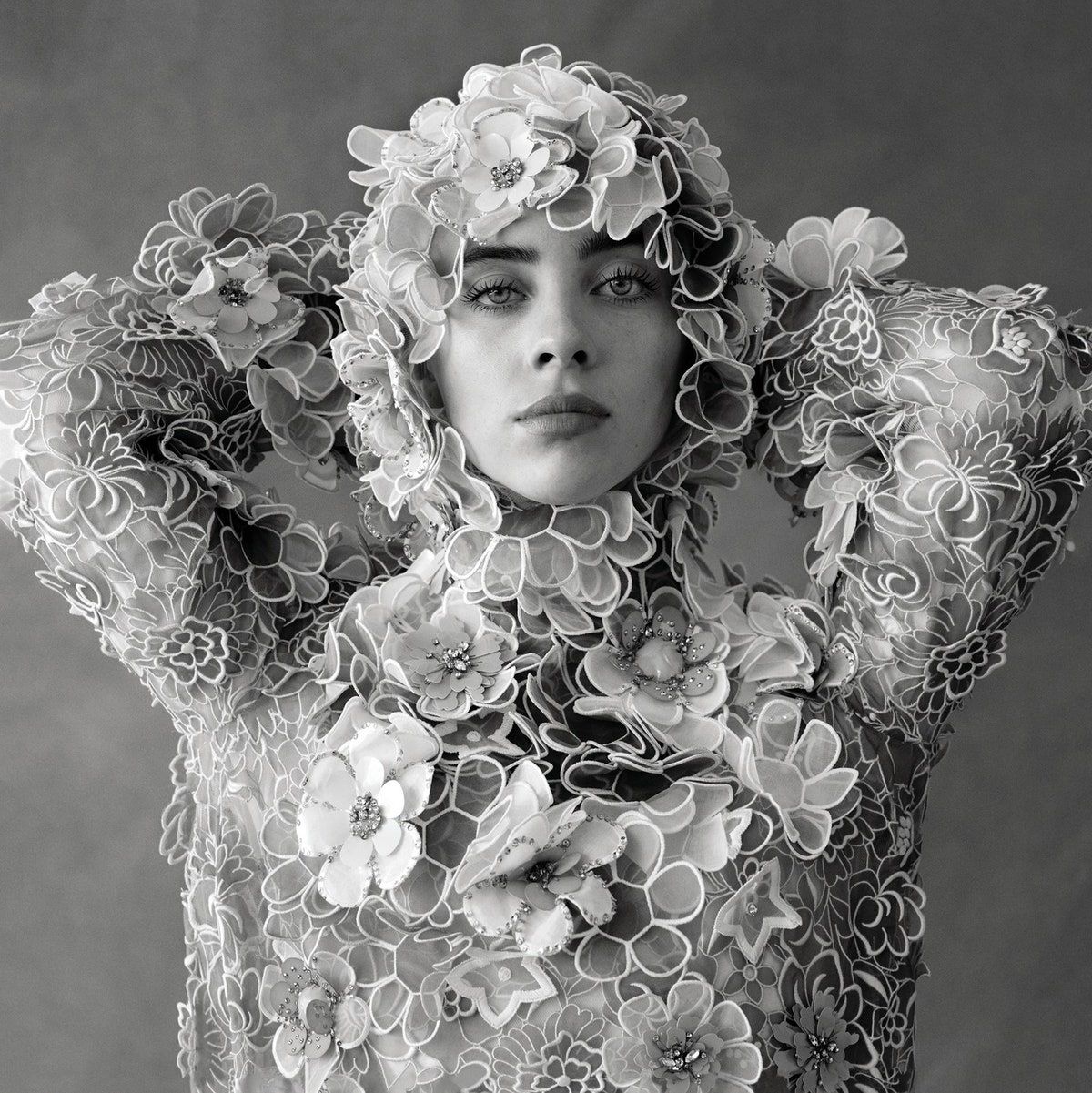 A new documentary looks inside Billie Eilish’s meteoric rise, and how the teen star has managed superstardom.