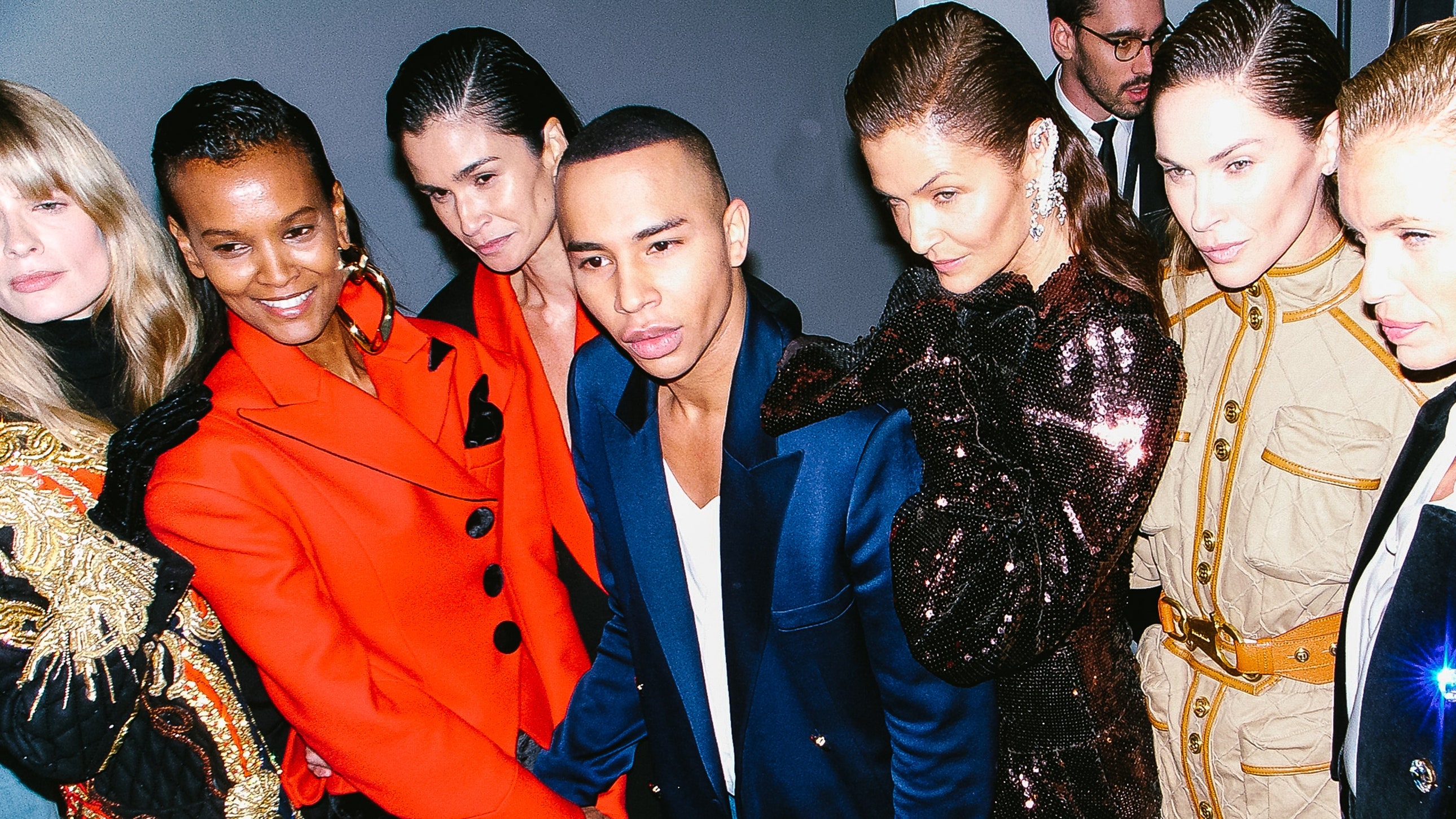 Images of the Week: The Spencer Trailer Is Released, Laquan Smith Will Show At the Empire State Building for NYFW, and More

Plus, Balmain launches a miniseries.

Fashion week is almost upon us. And with the return of in-person shows, there is plenty of celebratory fanfare. One of the best examples of a larger-than-life runway moment will be from LaQuan Smith. Known for his megawatt creations, the designer is showing at an equally fantastic location: The Empire State building. The show will be historic, too: Smith will be the first designer in history to stage a fashion show there.

Another label with some big news in the pipeline is Balmain. This past week, Olivier Rousteing announced that he is launching a miniseries called Fracture, which will star the likes of Jesse Jo Stark, Tommy Dorfman, Charles Melton, and Ajani Russel.

In sadder news, this past week, Charlie Watts of The Rolling Stones passed away. The legendary drummer, who once was a jazz drummer and an artist for an ad agency, was one of the more quiet members of the band. Vogue’s Corey Seymour describes him as an “elegant and unassuming drummer” and also notes his sartorial flair.

In the sports world, Serena Williams announced that she would be withdrawing from the tournament due to a torn hamstring. “New York is one of the most exciting cities in the world and one of my favorite places to play-I’ll miss seeing the fans but will be cheering everyone on from afar,” she wrote on Instagram.

Finally, Royal Family fanatics rejoice! The much-awaited trailer for Spencer, which stars Kristen Stewart as Princess Diana, has been released. The film captures three days of the late princess’s life, specifically her wedding with Prince Charles. Spencer will premiere at the Venice Film Festival on September 3 and show in theaters on November 5. 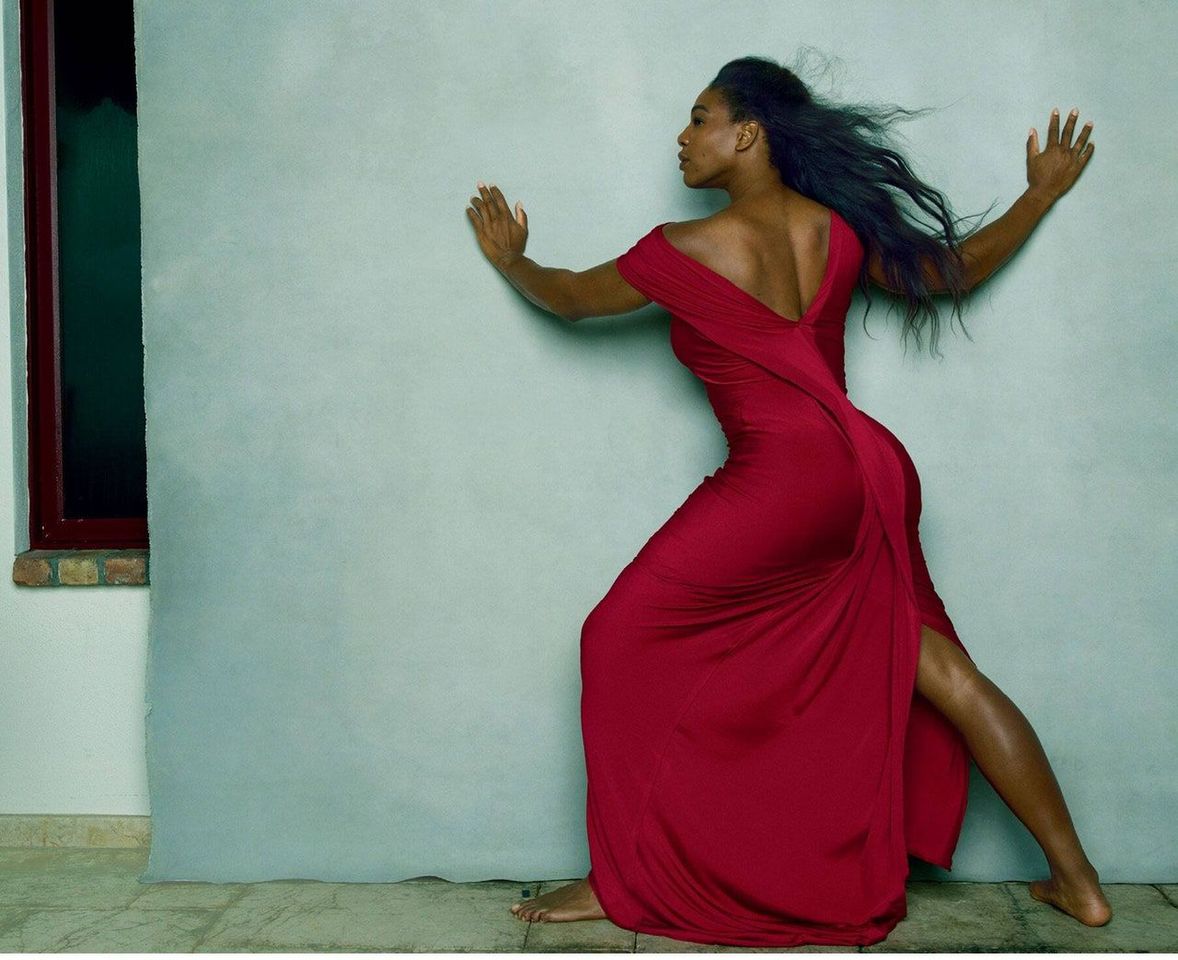 Serena Williams withdraws from the US Open due to a torn hamstring. 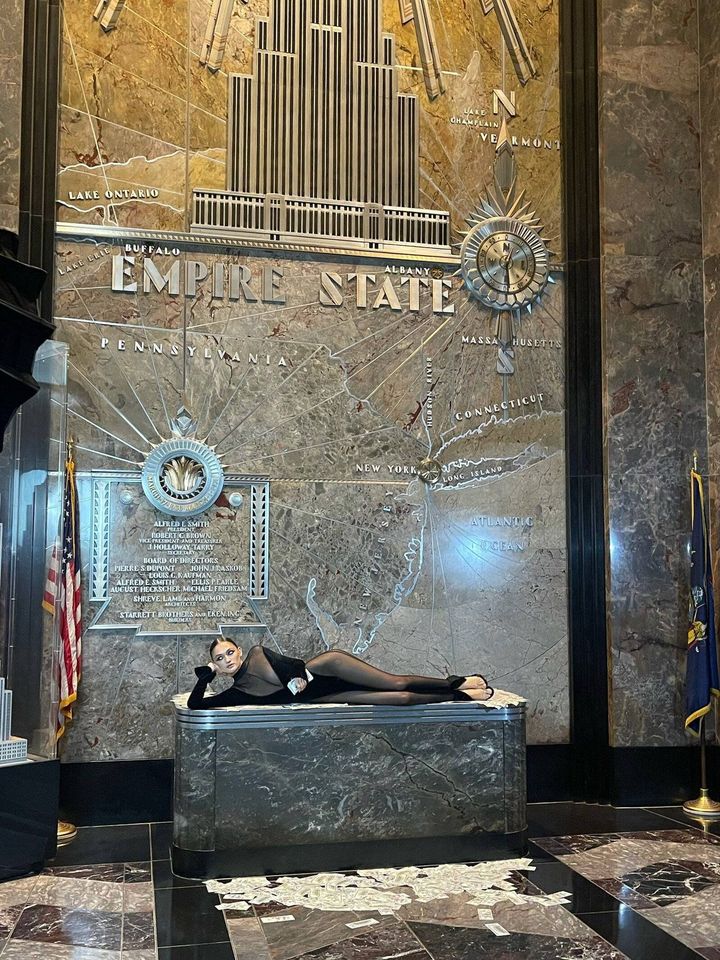 Designer LaQuan Smith is the first designer in history to show at the Empire State Building. 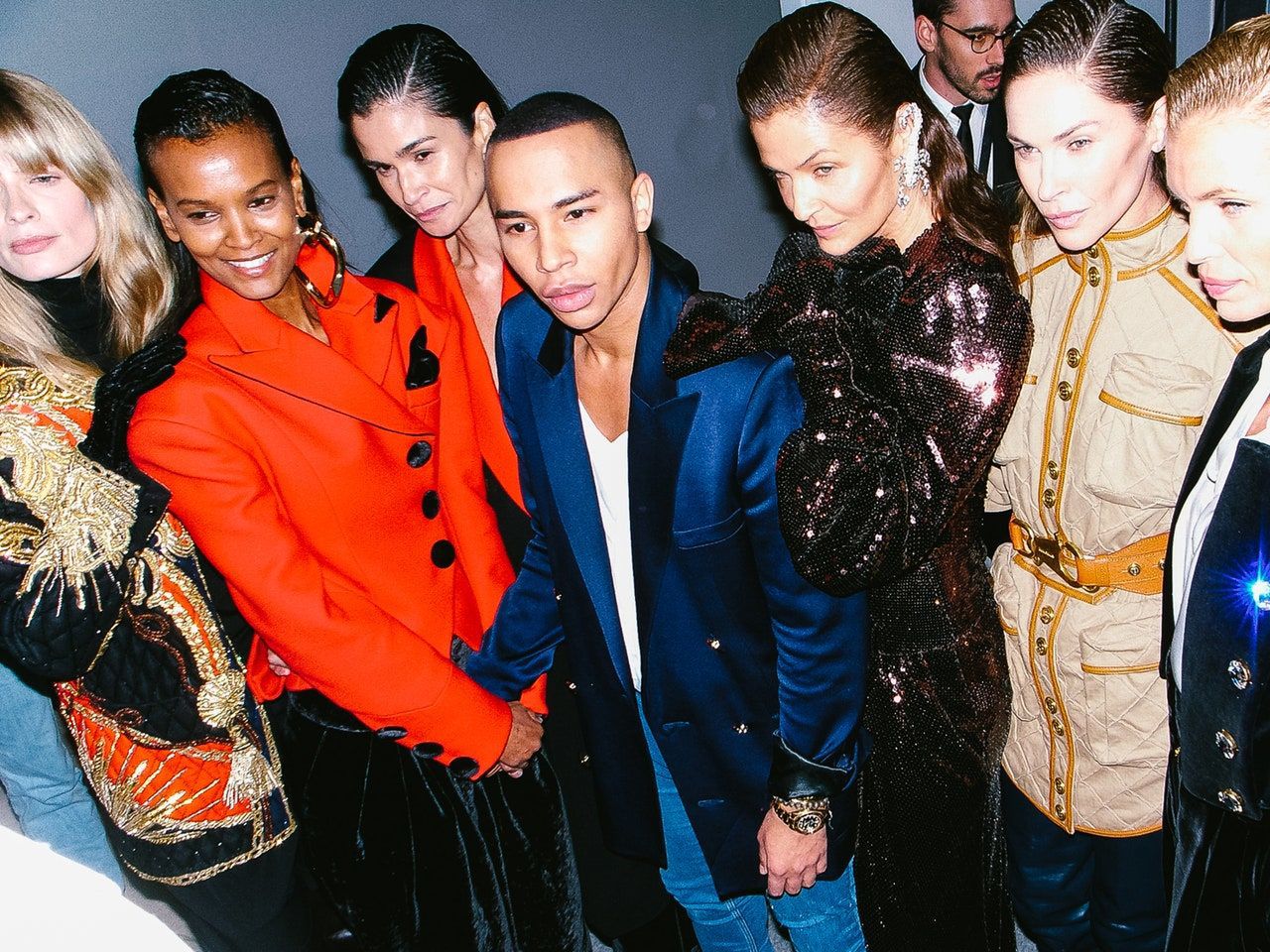 Balmain is launching the miniseries Fracture. 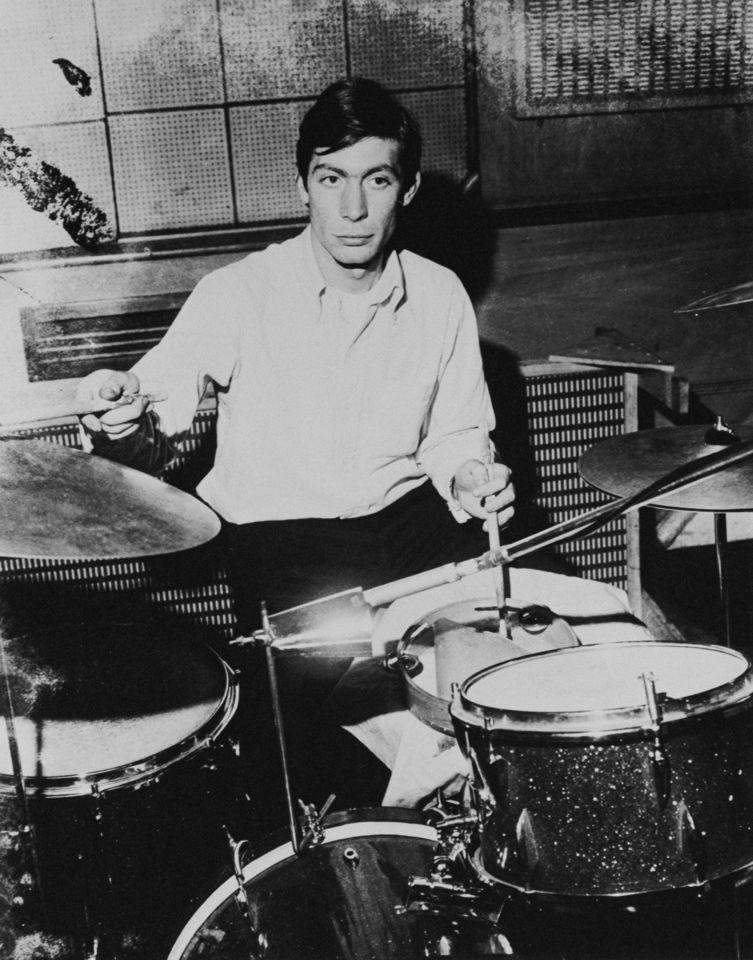 Drummer Charlie Watts of The Rolling Stones passed away. He was 80.

A glimpse of the film Spencer.