Is This the Return of the 2012 Hair Feather?

Yet another Y2K trend has been revived by a TikTok star as Addison Rae sports the hair feather extension.

In 2011 and 2012, the feather hair trend reigned as the hottest look with early 2010s teenage icons like Disney Channel-era Selena Gomez, Pretty Little Liars’ Lucy Hale, and pop star Ke$ha sporting the look. However, with trends that soared too close to the sun, it soon burnt up and became outdated. But if we have learned anything from 2021 trends, it’s that fashion truly is cyclical, as hair accessories like 2000s butterfly clips make a comeback.

With hair feathers, it's important to recognize their role in Native American cultures before deciding to try the trend for yourself. Indigenous communities place symbolic significance on specific types of bird feathers, which are earned and worn as a headdress. While various elements of native culture have clearly been appropriated over the years (dreamcatchers, headdresses, and tipis come to mind), hair feathers are still a debated trend. The accessory gradually assimilated into the general bohemian aesthetic of the '70s, which was then recalled in the 2010s resurgence. 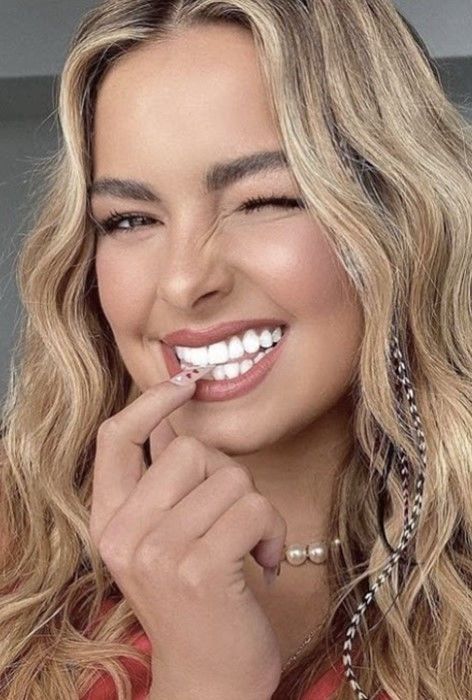 Now, Addison Rae, the TikTok famous trendsetter, who frequently channels the ‘90s-kid look, early aughts era, and even 1970s bohemian influences, recently decided to sport the look. The Coachella-esque accessory, associated with artists symbolically expressing freedom from societal norms in the 1970s, was shown off by the newly blonde Rae as she paired it with knee-high boots, and a white summer tank and cutoffs. With her impressive following on social media (38.1 million on Instagram and 80.7 million on TikTok), one must ask-is this the revival of the hair feather? If so, let’s hope America doesn’t undergo the same feather shortage it did in 2011 and in the meantime, reminisce with L’OFFICIEL over your favorite celebrities who did it first: 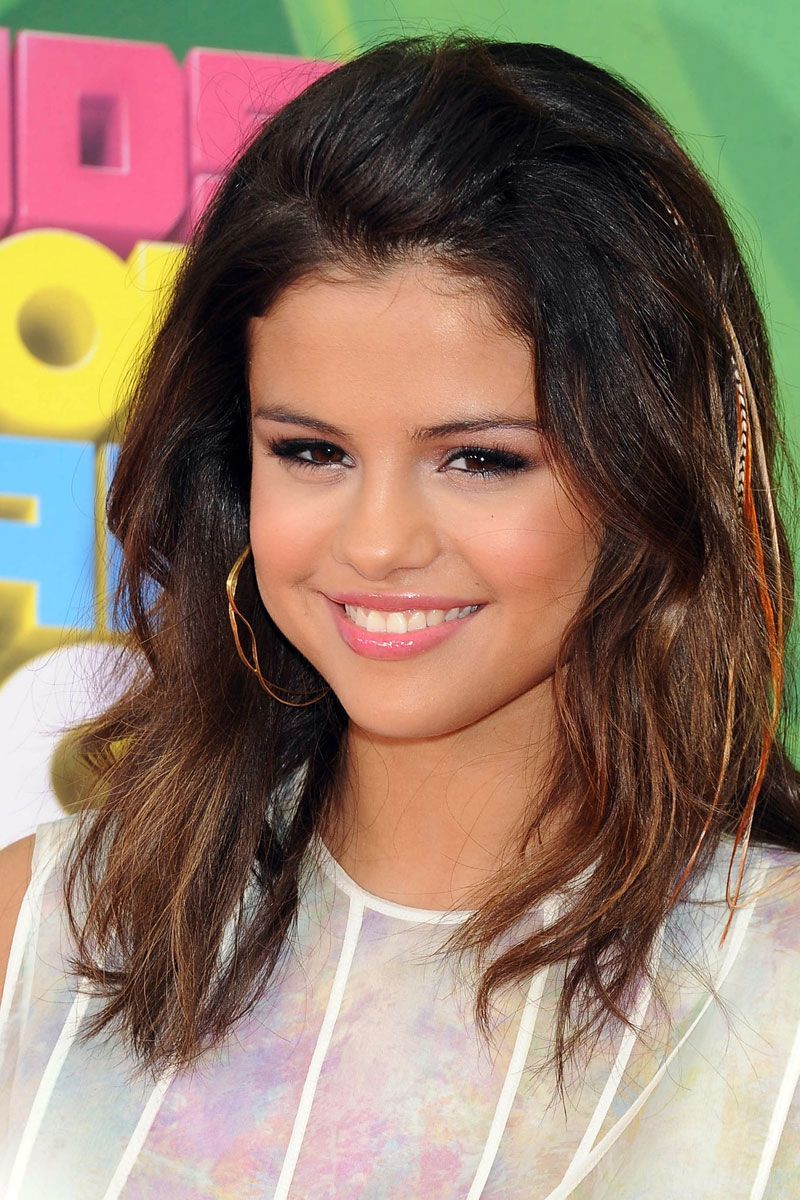 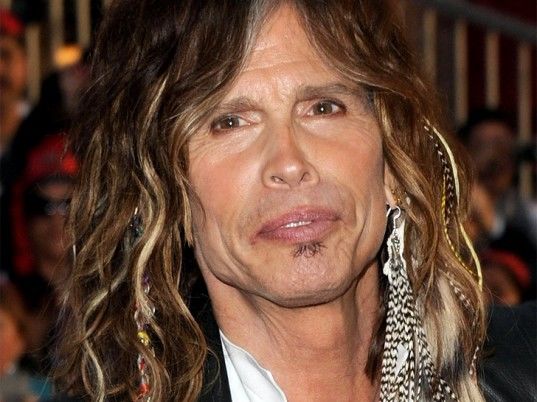