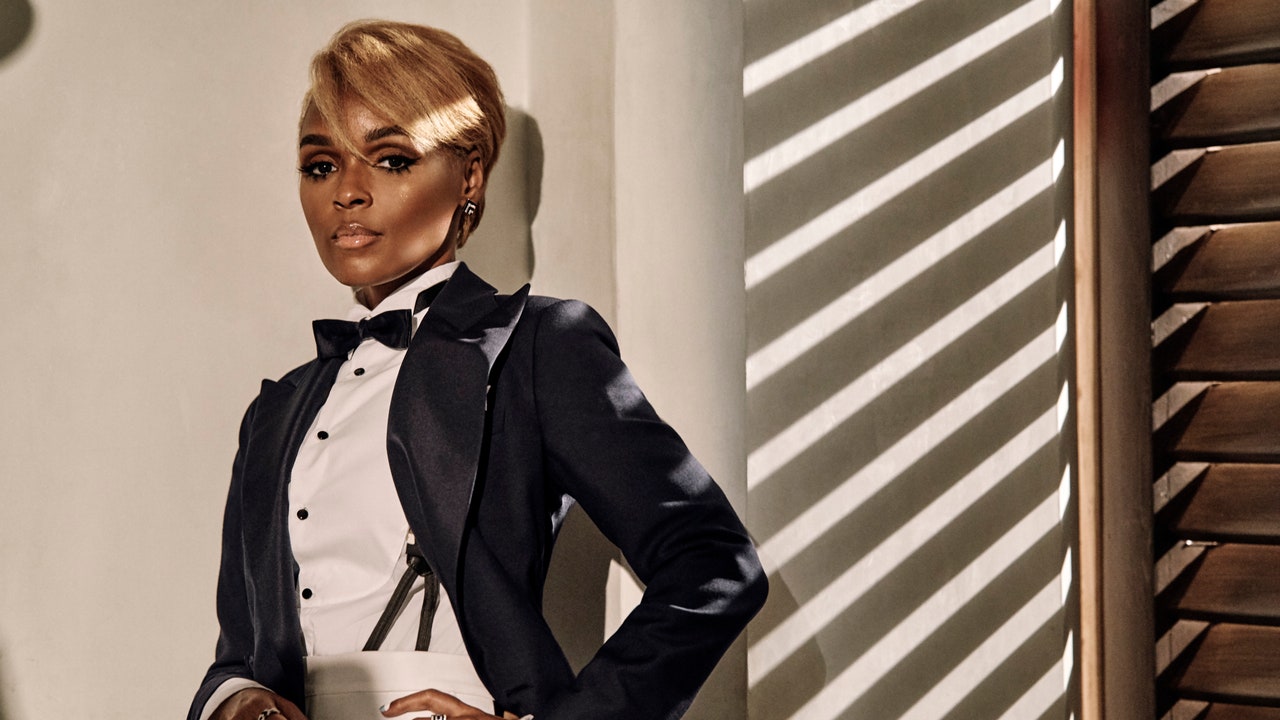 The musician and actor’s performance for the new Ralph Lauren collection was a showstopping ode to the Roaring Twenties.

Whether it’s taking over Central Park for his 50th anniversary or staging a one-night-only Art Deco nightclub extravaganza, if there’s one thing Ralph Lauren knows, it’s how to put on a show-even when, as with his spring 2021 collection which debuted this evening, there’s no live audience. To mark the occasion, Lauren enlisted the help of his regular collaborator Janelle Monáe for a black-and-white film performance in the grandiose setting of his Beverly Hills store, here transformed into a smoky speakeasy while Monáe does her best Frank Sinatra in a double-breasted tuxedo and singing a swoon-worthy rendition of “All or Nothing at All.”

“When it comes to music, I consider myself a time traveler,” Monáe told Vogue ahead of her showstopping performance. “I can find the beauty of music in every era, but being able to dip into this made me just fall in love with Old Hollywood and film noir. We went back and forth on a lot of songs from that era, and one of the songs I hadn’t heard before, but Ralph asked me to take a listen to, was this song called ‘All or Nothing at All.’ And it was sung by a lot of the greats, but the rendition that I liked the most was actually a young Frank Sinatra’s rendition.” 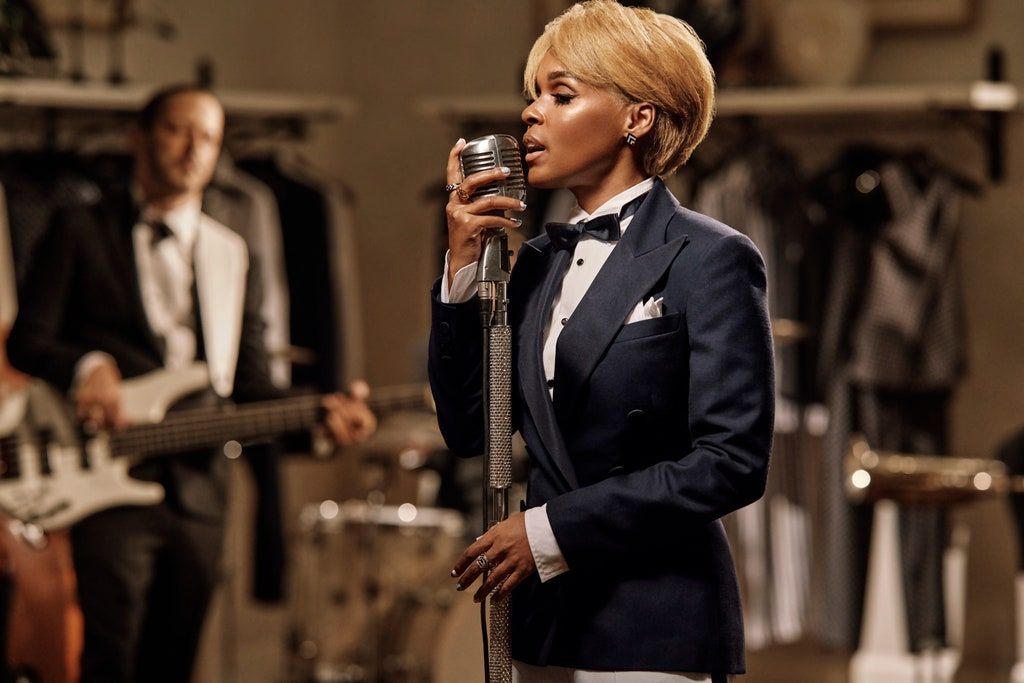 Over the past few years, Janelle Monáe has become one of Ralph Lauren’s most visible ambassadors, whether performing at the fall 2019 Art Deco nightclub spectacular, or wearing a breathtaking hooded gown covered in crystals to last year’s Oscars. But Monáe’s relationship with the brand in fact stretches back over a decade, to soon after the release of her first record, 2010’s The ArchAndroid. “They were one of the first brands to embrace me, before I did any movies, before I even had my second album out,” Monáe remembers. “At a time when I couldn't even afford to buy a suit, I remember them gifting me one. They’re like family, at this point, and this event is, to me, one of the most special collaborations we've done thus far.”

Despite Monáe’s keen instincts for fashion as a means of self-expression-it only takes a brief look across her shape-shifting style from album to album to see that it’s one of the most important tools in her arsenal-her interest in performing as part of this season’s show was also due to her appreciation for Lauren’s constantly evolving vision of what it means to be an American brand today. “I think that an American brand should be inclusive, and understanding that we live in a melting pot, which is why I love the models that were chosen,” says Monáe. “I love the thought behind making sure that we had different forms of beauty.”

So too did the performance allow Monáe to flex both her musical and acting talents, as she inhabited the character of a matinée idol in a dreamy ode to Old Hollywood inspired by some of cinema’s greatest love stories. “The collection is kind of inspired by this mysterious mood of a black and white movie with characters, so there’s this sense of romantic sophistication, all that rich glamour and romance and intrigue,” Monáe adds. It makes sense, then, that she gravitated towards a razor-sharp, Marlene Dietrich-esque tuxedo jacket-even if it did come with Monáe’s signature playful twist, styling it with a pair of sleek white trousers and some glittering Art Deco-inspired jewelry. “I love suits, and there’s nobody who does tailoring like Ralph Lauren, right?” she says. “I wanted to do a double-breasted tuxedo this time around, which I don’t usually do, and instead of wearing black and white, I also opted to do it in navy.”

It wasn’t just the various throwback references that left Monáe feeling nostalgic, either; she notes that the last time she was able to perform with a full band was at the 2020 Oscars. “It made me fall in love with performing all over again,” says Monáe. While she’s been taking the time during lockdown to refocus, she’s also looking forward to celebrating once again when the world reopens, with the references to the 1920s in the Ralph Lauren collection leading her to meditate on what that might look like. “I was thinking about the Roaring Twenties, and the fact that right before that, they were in the middle of a pandemic,” That explains to me why everybody was like, I am wearing my finest to this party, because they didn't get an opportunity to experience it for for a long time.”

And when Monáe does get back into the groove, it’s safe to say she’ll be doing so in style. “I don't think my social skills are as sharp as they were pre-lockdown,” she laughs. “I hope I’m not too awkward! But I’m definitely ready to dress back up. I want to be on the dance floor splitting my Ralph Lauren tuxedo pants in half, and sweating out my shirt, and popping off the buttons on my double-breasted suit.”