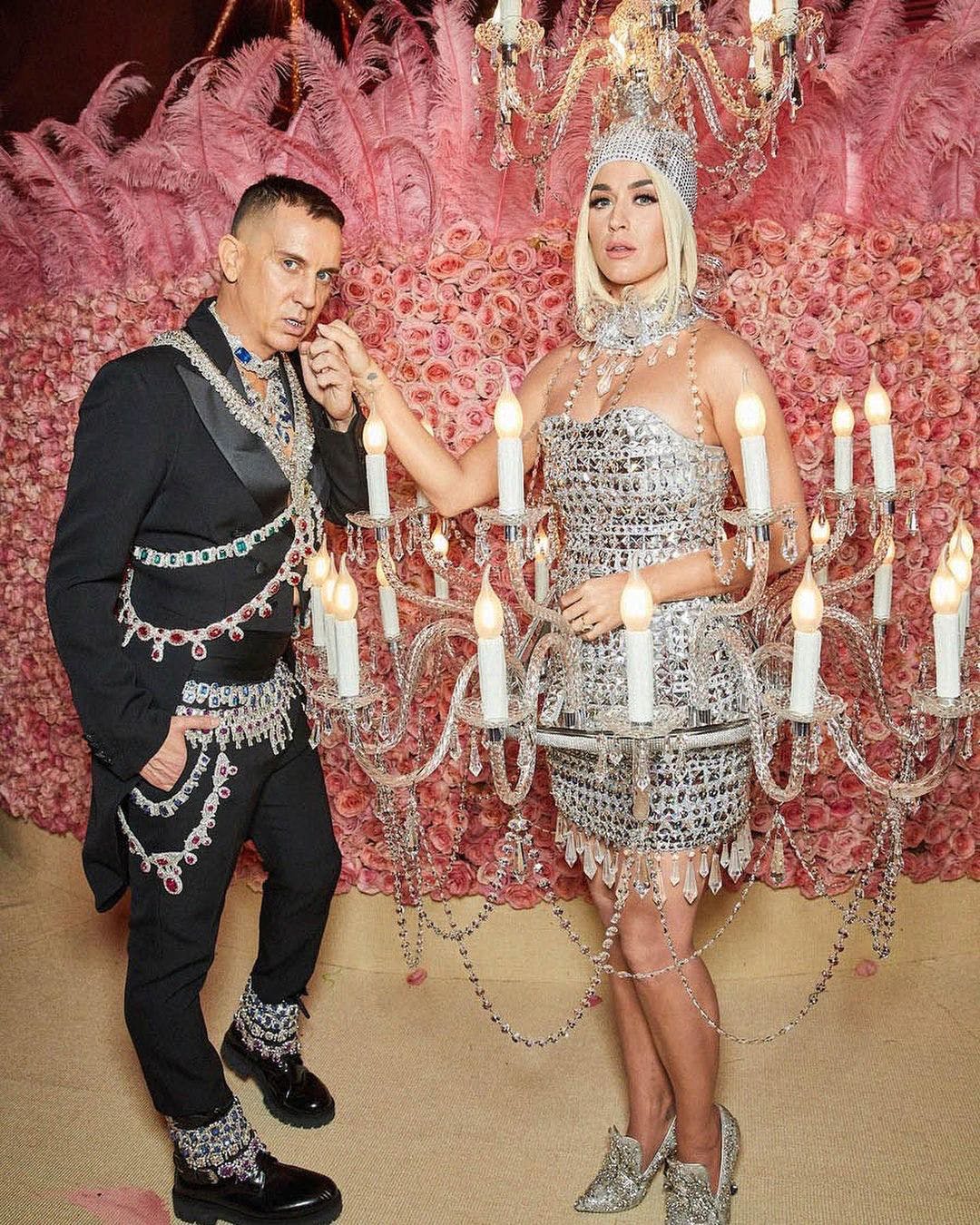 From Madonna to Miley, Jeremy Scott has no shortage of famous friends.

In the last 46 years, Jeremy Scott has gone from sleeping on the Paris metro to becoming one of the most prolific fashion designers of the past decade. Scott is notorious for his outside-the-box designs as the creative director of Italian fashion house Moschino and owner of his eponymous label, but playful garments aren't his only claim to fame.

Throughout his career, Scott has had the opportunity to bond with Hollywood and the fashion world's elite. He is frequently seen out on the town with musicians Miley Cyrus, Kacey Musgraves, Gwen Stefani, Madonna, L'OFFICIEL cover star Katy Perry, and more, and his supermodel friends Joan Smalls and the Hadid sisters serve as muses for his eccentric creations. In honor of Scott's birthday, here's a look at all the famous friendships he has formed over the years.