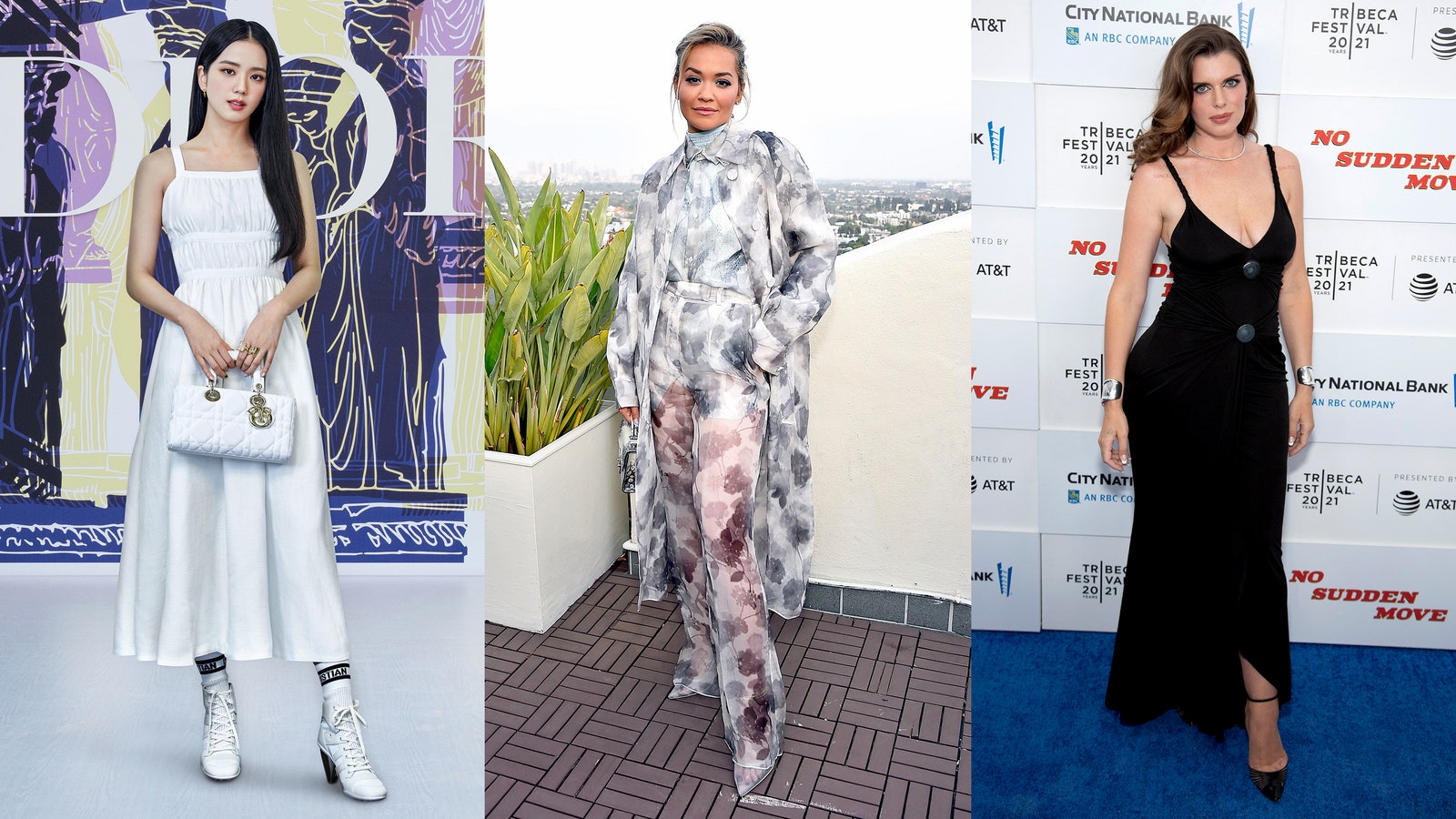 A host of fresh faces gave an eventful week of film festivals, and fashion shows its energy

The shortlist of celebrities whose fashion choices routinely go viral-Rihanna, Kylie, Bella, Gigi, Kim, Selena, Hailey, et al.-are consistently well dressed and endlessly watchable. While they’ve earned the internet’s obsession, these big names aren’t the only game in town. Cinema’s rising stars and luminaries from the worlds of sports and art have proven themselves equally adept at creating conversation-starting looks. Last week a slate of high-profile events brought this new group to the forefront.

Indie talent always shines at the Tribeca Film Festival, but this year, no one was brighter than Nana Mensah. The actress-writer-director premiered her debut feature Queen of Glory, while asserting her fashion cred. Currently expecting her first child with her husband, novelist Karim Dimechkie, Mensah was already luminous. Still, in a lush floral look from Pierpaolo Piccioli’s spring/summer 2021 collection, she dazzled.

At the premiere of Steven Soderbergh’s No Sudden Move, all eyes were on Julia Fox, and rightly so. The actress arrived in a Giorgio Armani dress that turned heads thanks to its ruched detailing and decorative geodes on its bodice. A playful twist on the LBD, which Fox accessorized with a delicate Tiffany & Co. diamond necklace, it was amongst the festival’s standouts.

K-Pop girl band BlackPink always shines during their solo appearances. At Dior’s Resort 2022 show at Greece’s Panathenaic Stadium, Jisoo delivered the prerequisite goddess moment in an all-white look from Maria Grazia Chiuri’s collection that fit the Hellenic theme. Modernized with the addition of little white ankle boots, it was a winning example of Jisoo’s girly-yet-glamorous style.

The Fast and the Furious franchise debuted its latest installment via a good old-fashioned Hollywood premiere. The event introduced the newest members of the Fast-family, including Japanese-New Zealand actress Anna Sawai. In a neon orange Brandon Maxwell top and pastel pink maxi skirt, she broke from the norm of a great big gown. Youthful, fresh, and downright fun, Sawai’s look was a thrill ride. 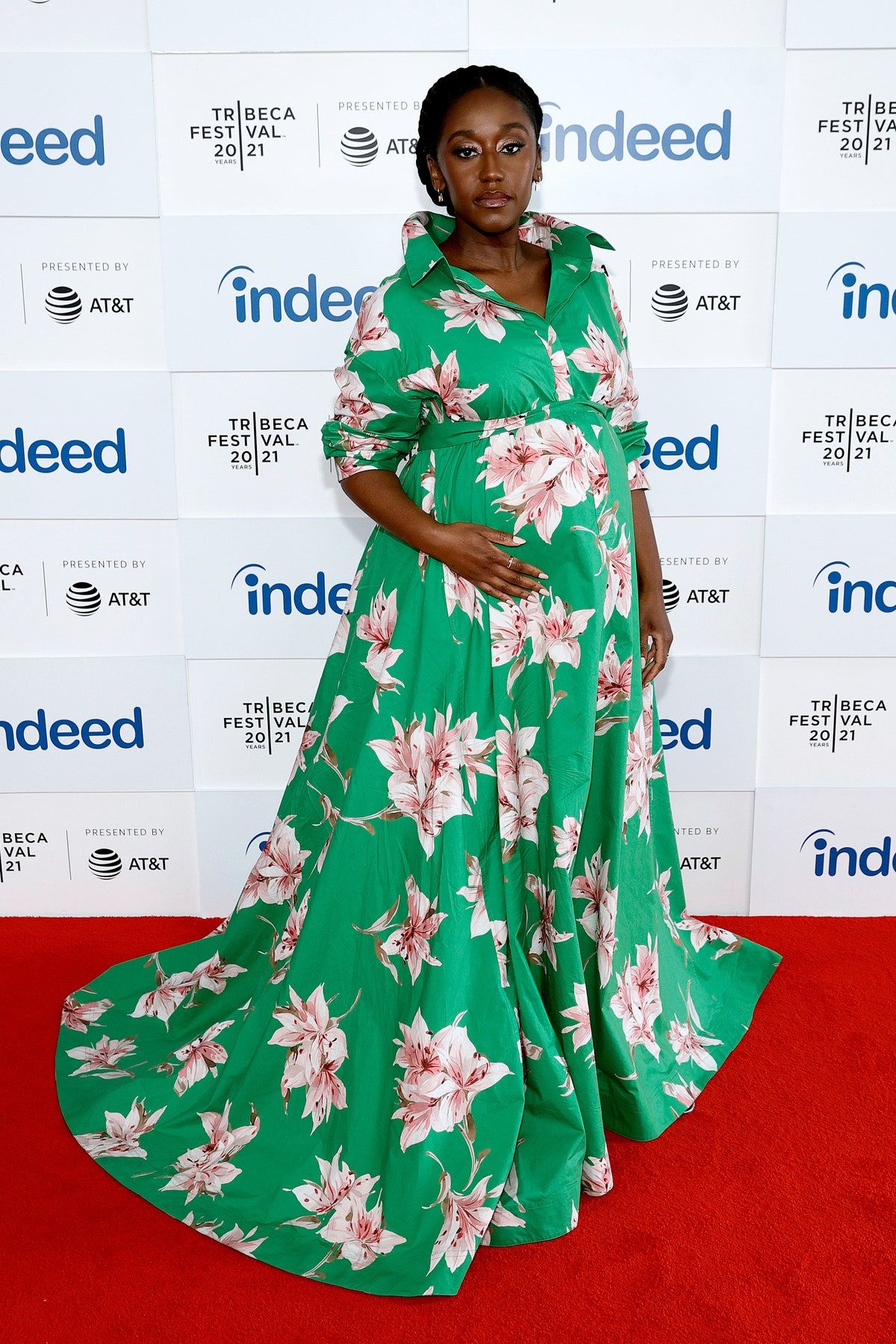 WHO: Nana Mensah
WHAT: Valentino
WHERE: Queen of Glory Premiere
WHEN: June 15 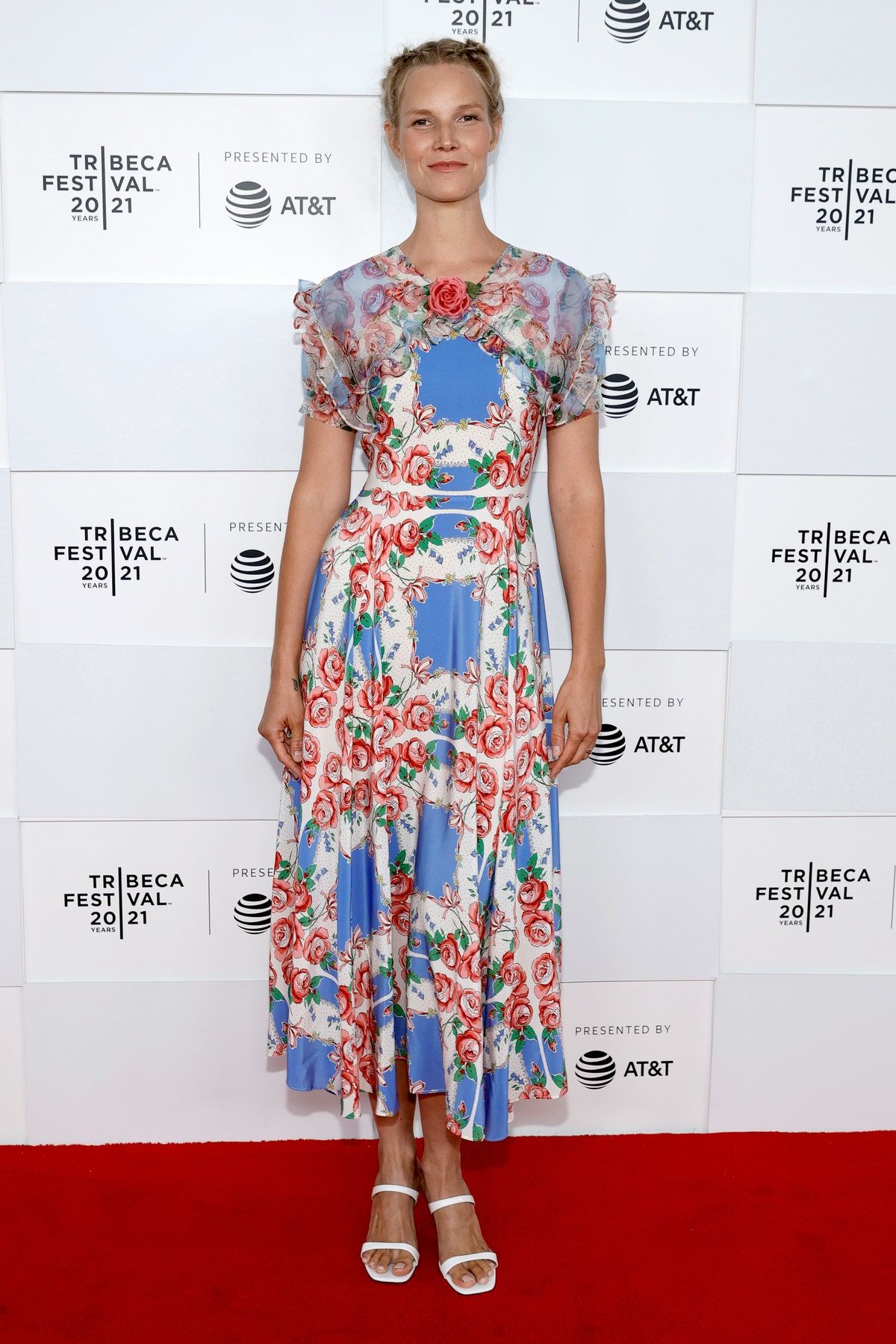 WHO: Suvi Riggs
WHAT: Rodarte
WHERE: God’s Waiting Room Premiere
WHEN: June 13 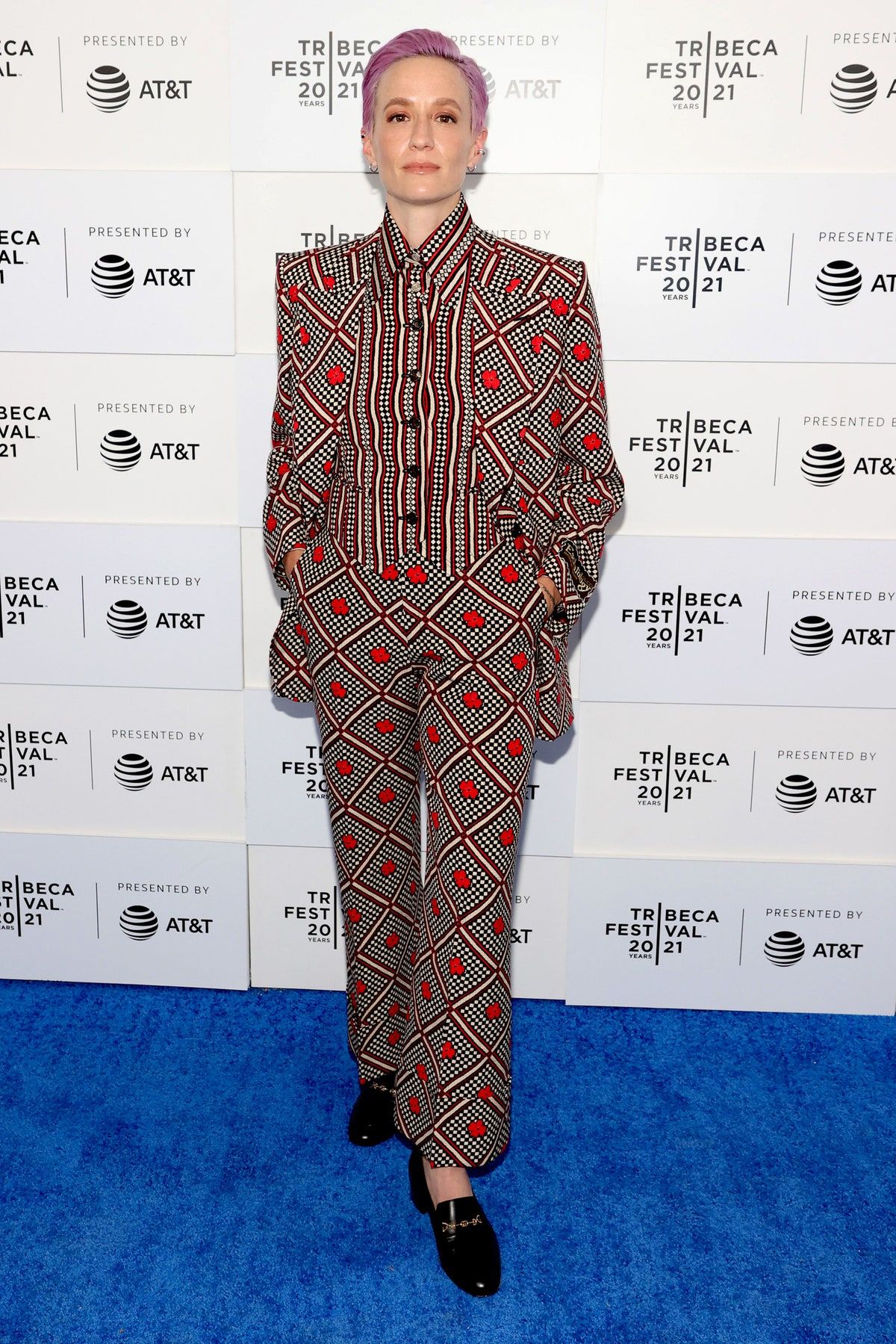 WHO: Megan Rapinoe
WHAT: Gucci
WHERE: LFG Premiere
WHEN: June 17 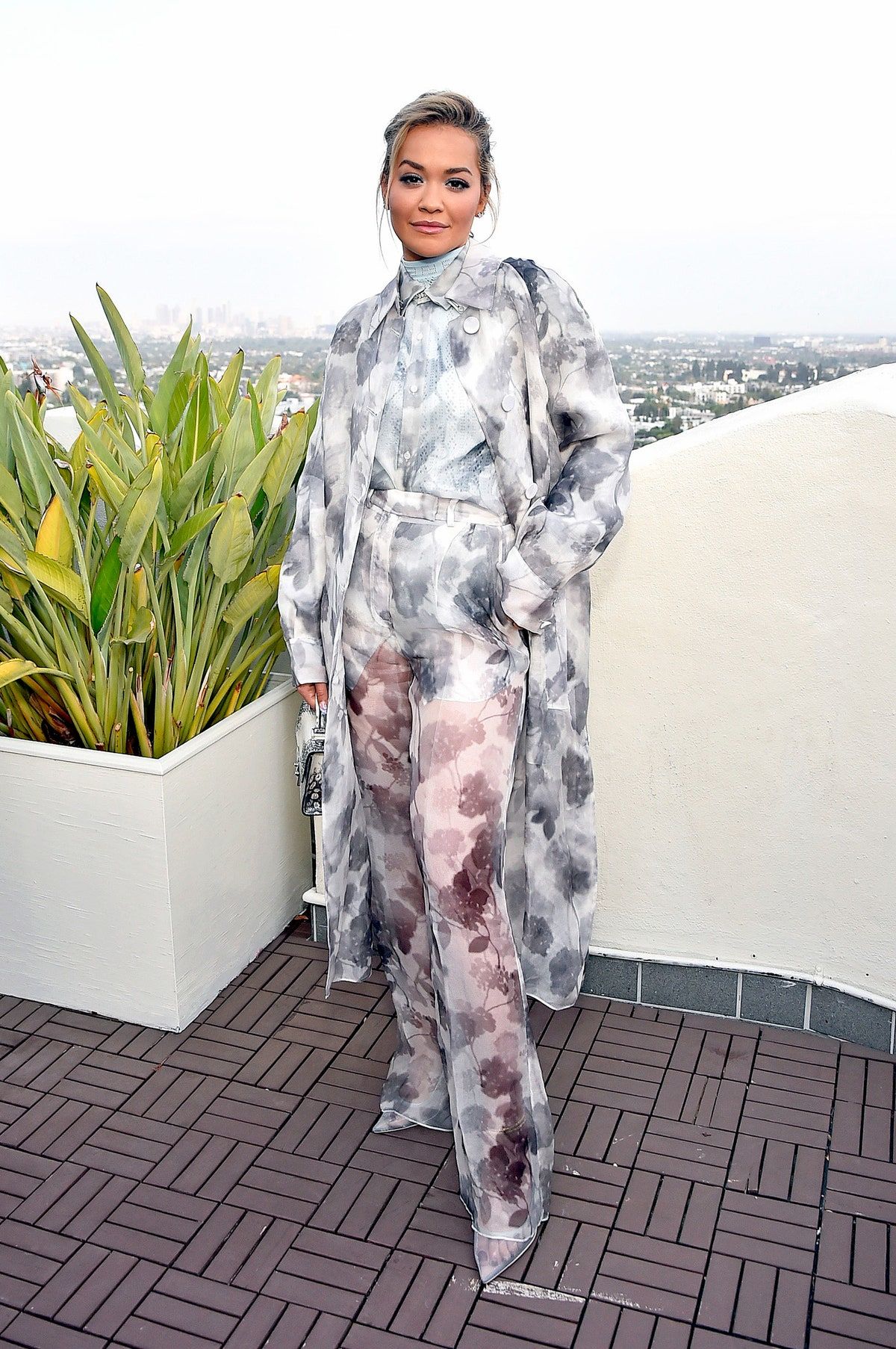 WHO: Rita Ora
WHAT: Fendi
WHERE: Coin Cloud Cocktail Party
WHEN: June 15 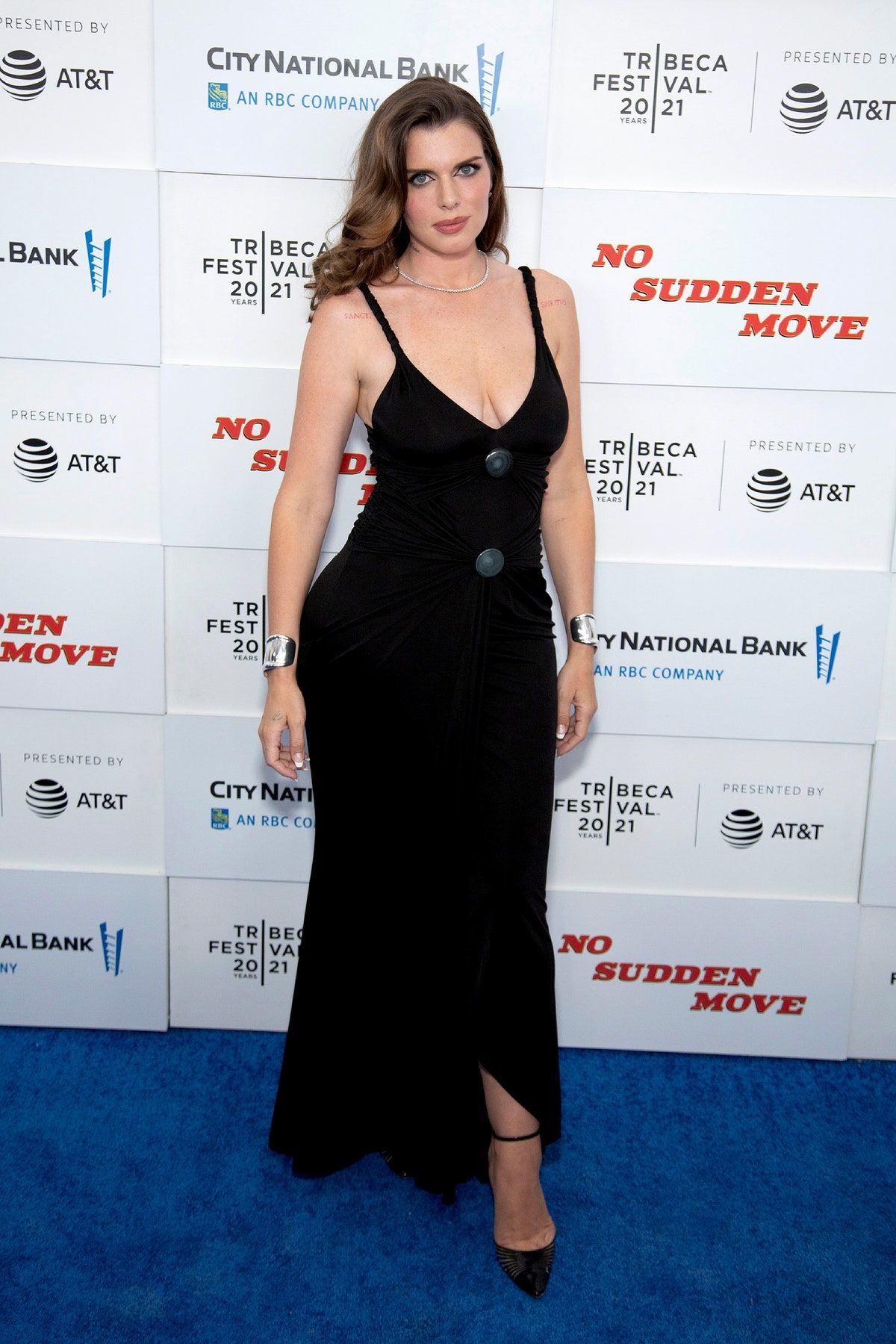 WHO: Julia Fox
WHAT: Armani
WHERE: No Sudden Move Premiere
WHEN: June 18 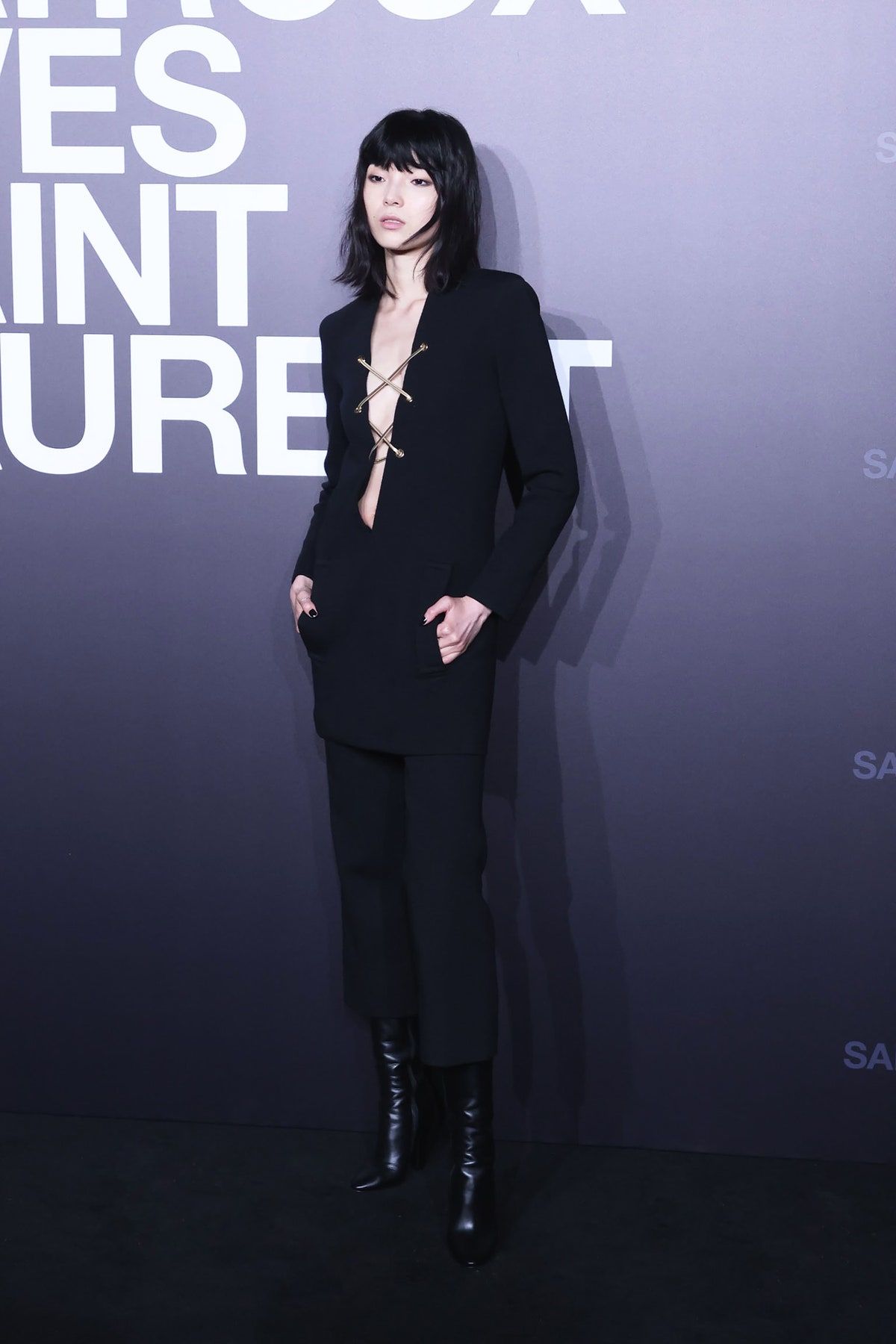 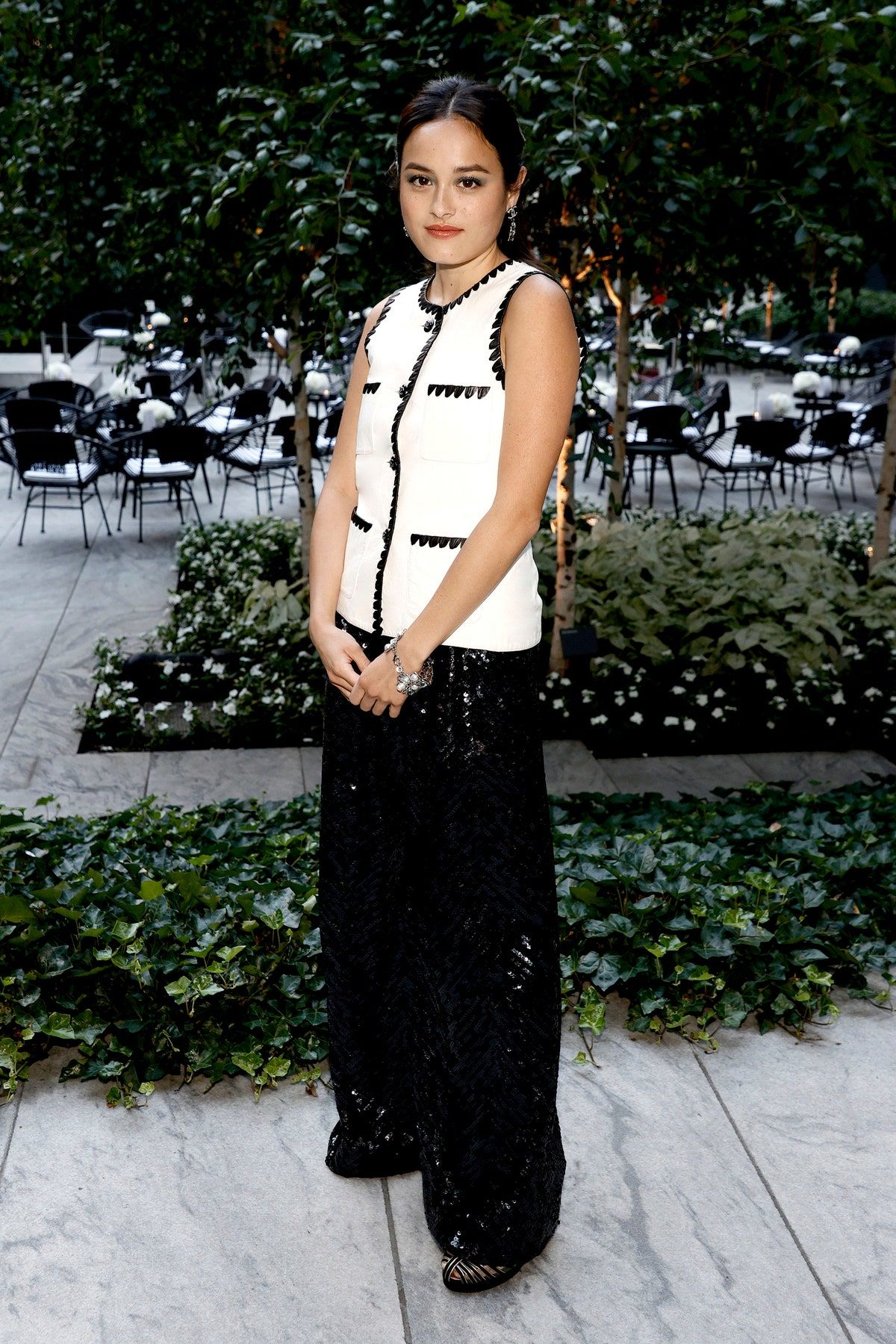 WHO: Chase Sui Wonders
WHAT: Chanel
WHERE: Chanel and Tribeca Screening of Julian Schnabel’s Basquiat
WHEN: June 17 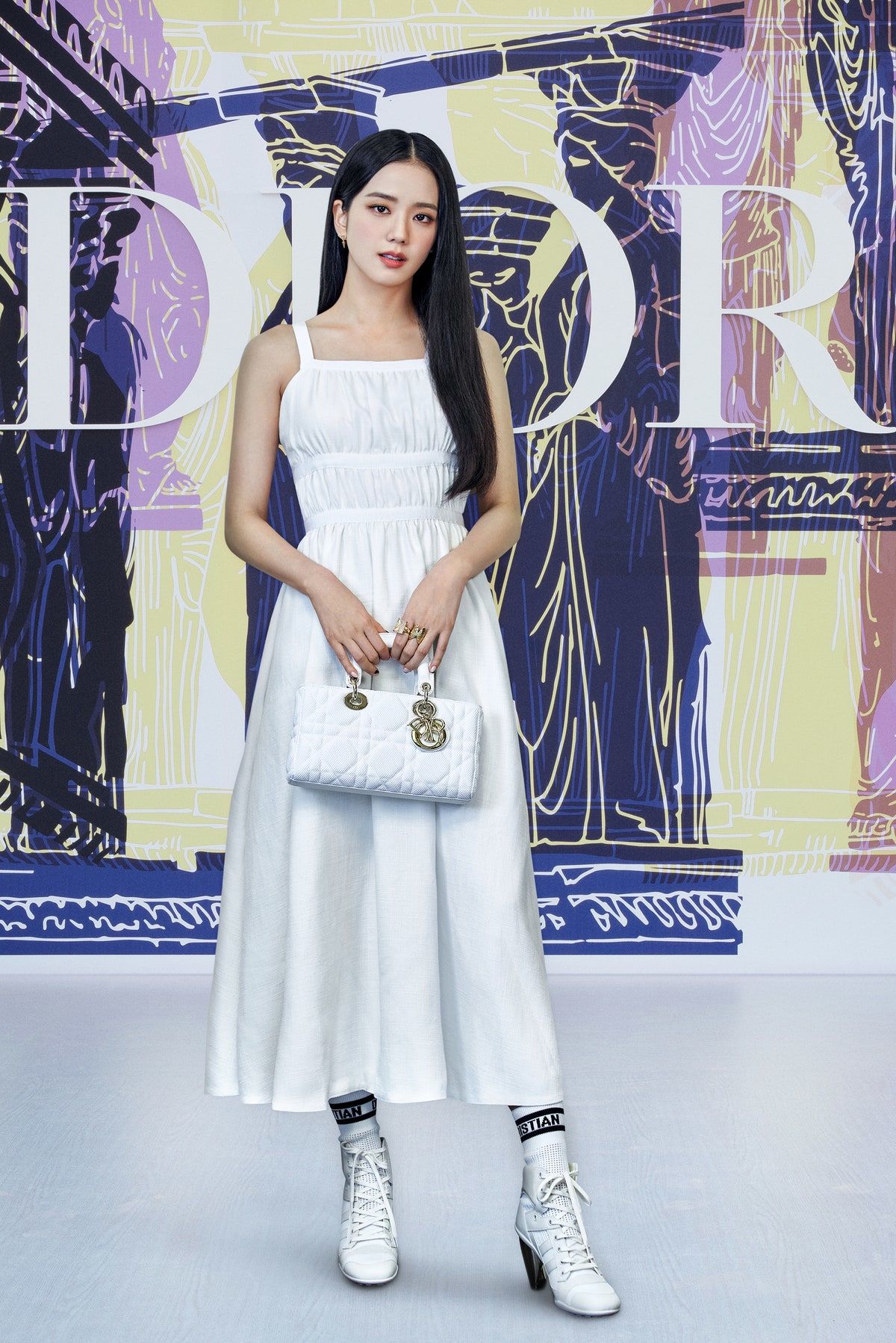 WHO: Jisoo
WHAT: Dior
WHERE: Christian Dior Resort 2022 Show in Athens
WHEN: June 17 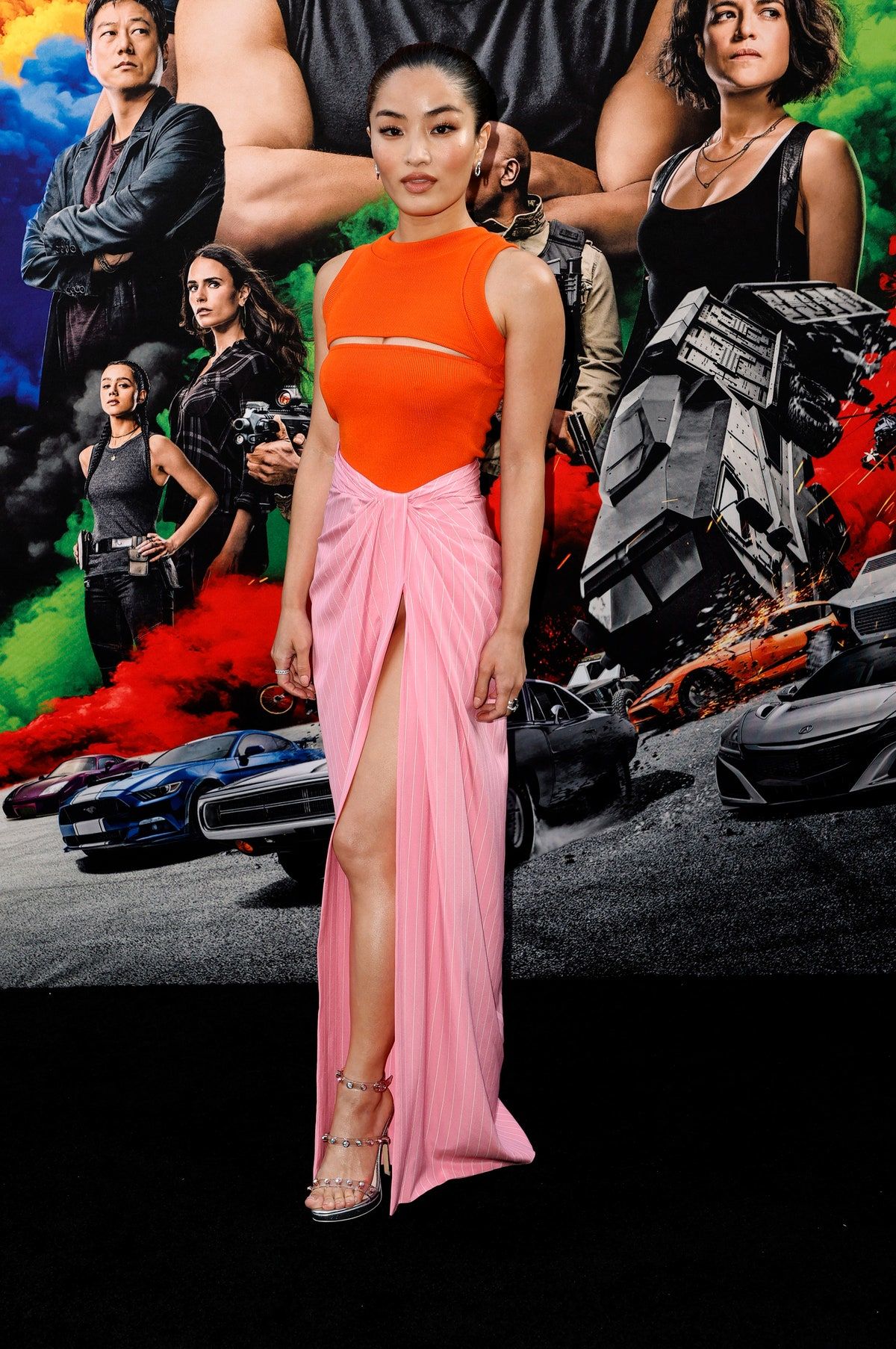 WHO: Anna Sawai
WHAT: Brandon Maxwell
WHERE: Fast and Furious 9 Premiere
WHEN: June 18 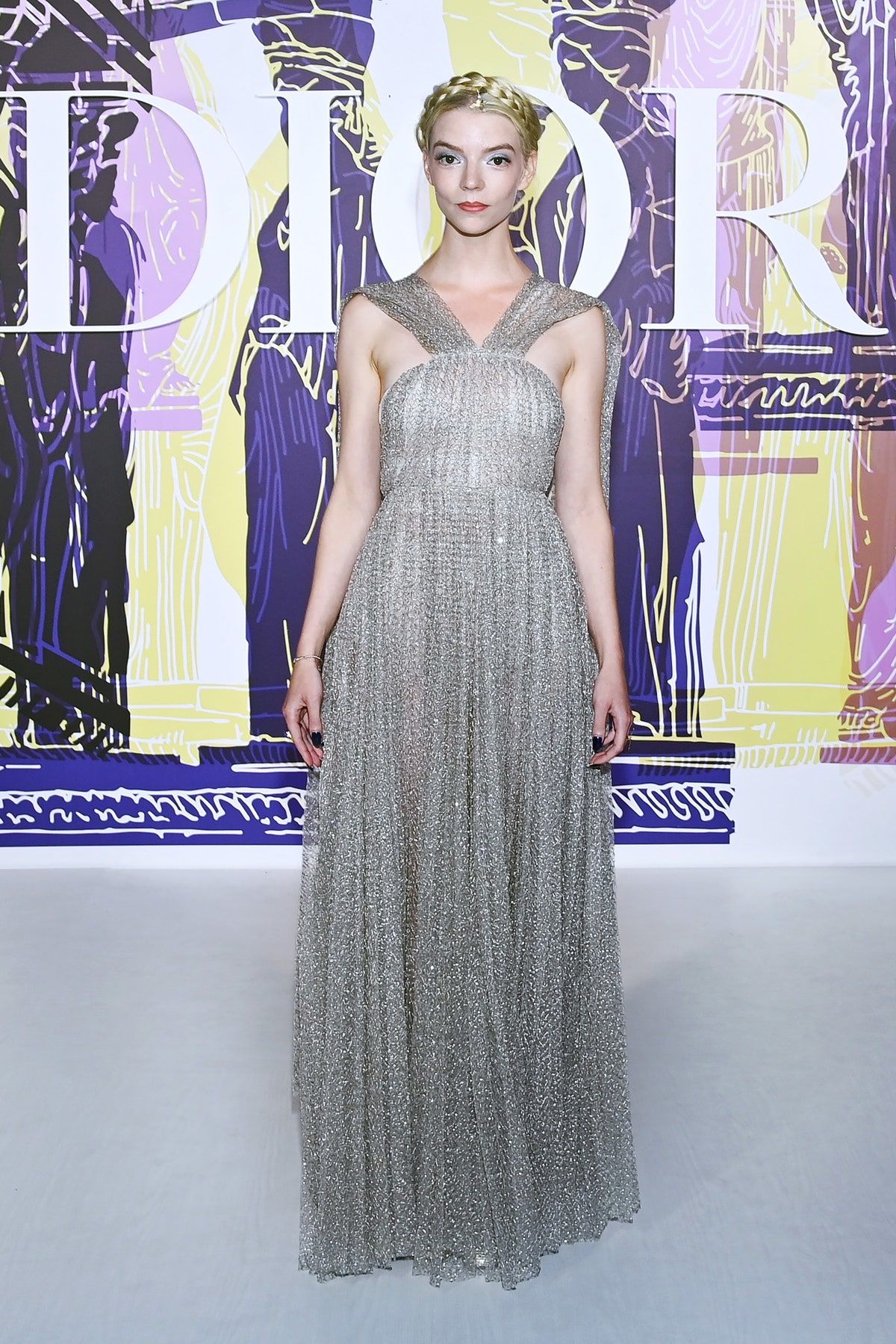 WHO: Anya Taylor Joy
WHAT: Dior
WHERE: Christian Dior Resort 2022 Show in Athens
WHEN: June 17