Musician and former band member of now-defunct girl group 2NE1 Lee Chae-rin-who goes by the alias CL-has some of the coolest style in K-pop. As such, she has the opportunity to wear clothing by any number of fashion designers, and while she sometimes appears in Chanel or Saint Laurent during fashion week shows in Paris, Milan, and New York, the Korean rapper’s favorite brand still remains creative director Jeremy Scott’s Moschino. Since the American fashion designer took the reigns at the Italian house, CL has been by his side, always dressed head-to-toe in Scott’s most eccentric creations and ready to show her support for the brand by becoming a front row fixture at many of his fashion shows. From Moschino mascot and street style bad-girl to elegant and chic MTV awards diva, L’OFFICIEL celebrates CL’s birthday with a look at the K-Pop singer’s best high fashion style moments throughout the years. 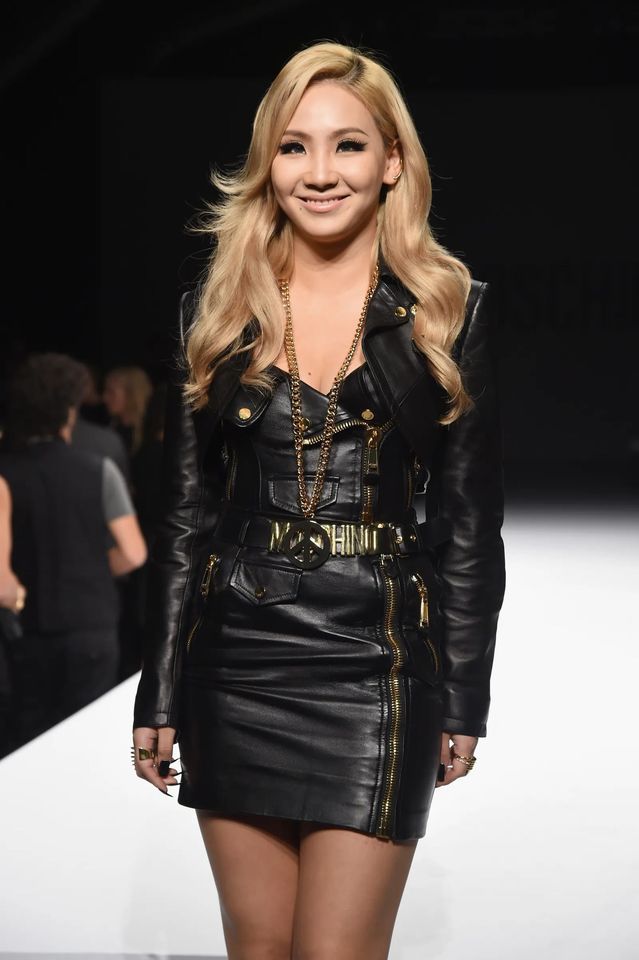 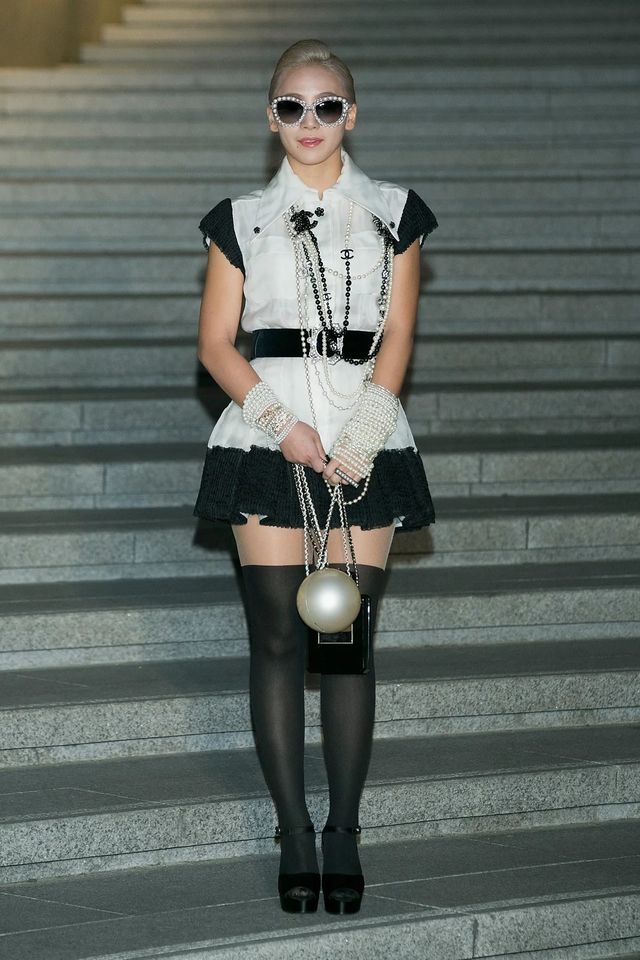 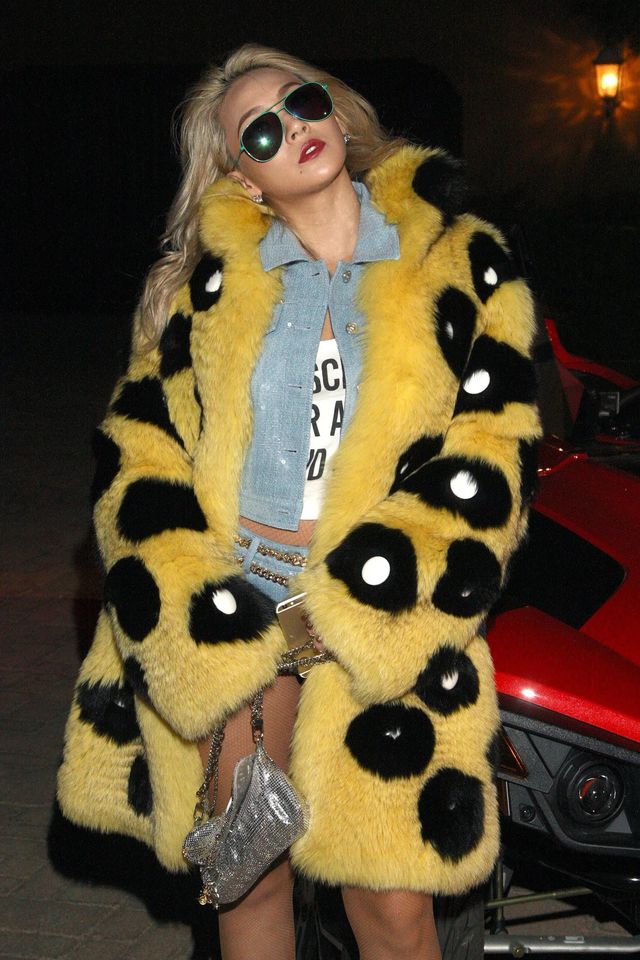 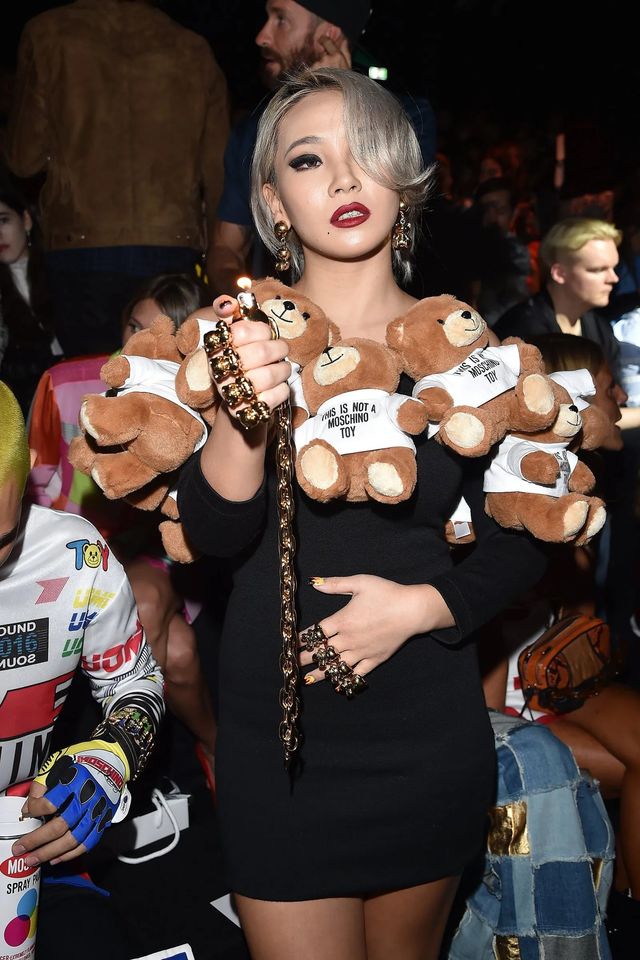 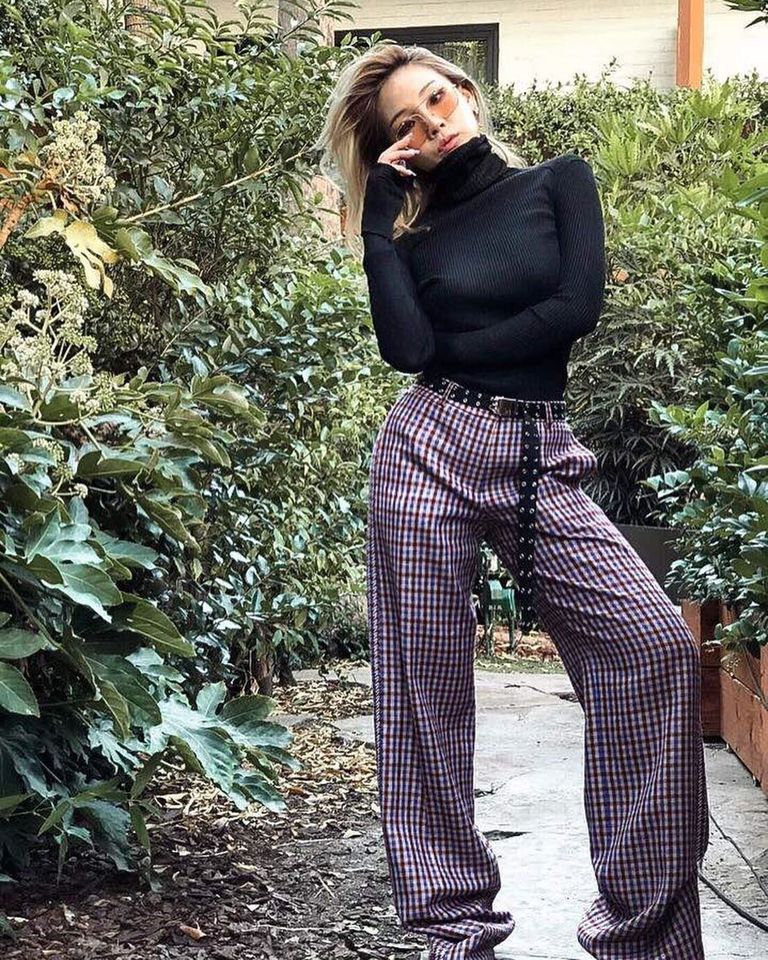 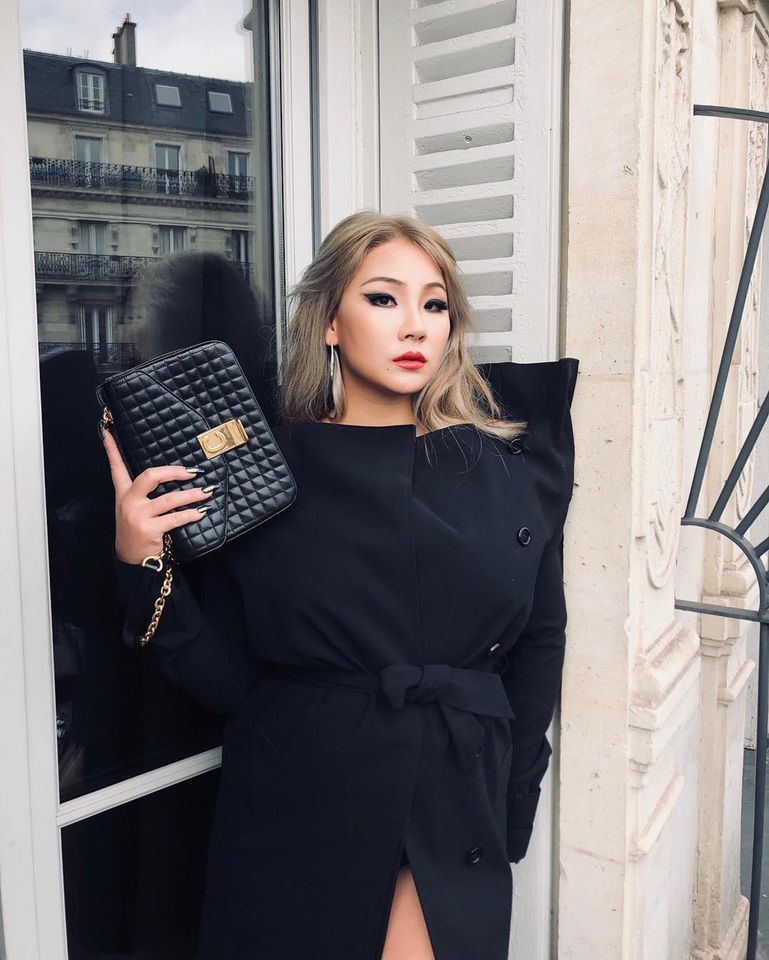 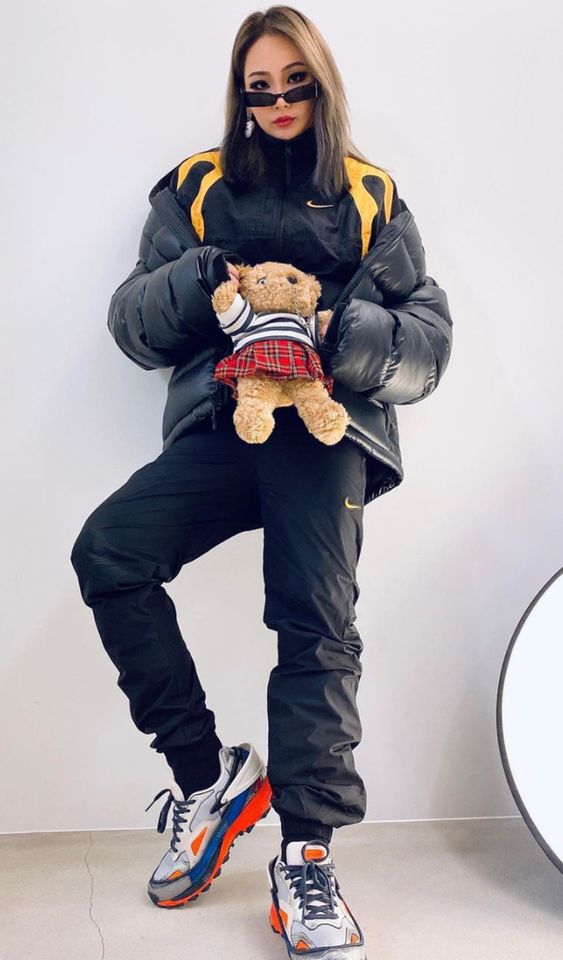