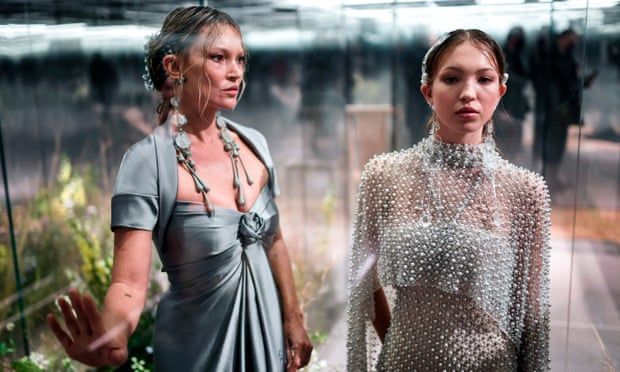 The latest, mood-lifting entry in 2021’s runway rulebook? Make sure that your catwalk celebrates intergenerational style.

"I love big family reunions, when the generations all come together,” Virginie Viard revealed in the notes that accompanied Chanel’s virtual spring 2021 couture show yesterday-the cortege of models that descended the stairs of Paris’s Grand Palais conjuring a countryside wedding party. “There’s this spirit at Chanel today,” Viard added, “because Chanel is also like a family."

The group, which formed in 1905 and originally met for weekly drinks at the sisters’ house in London’s Bloomsbury, would become synonymous with the rolling East Sussex countryside where Bell set up a rural family home during the first world war. The farmhouse, known simply as “Charleston,” rapidly became the group’s social and artistic epicenter, and when the war ended, the Bloomsbury Set (linked by myriad love affairs as well as creative pursuits) had coalesced into country life as a kind of chosen family. Woolf would purchase a home nearby in 1919, close to where Jones (who grew up in the area) owns a tranquil retreat today.

For a couture collection which is, in essence, autobiographical, it’s little surprise that Jones called in the talents of longtime close friend, Kate Moss, with whose help Fendi’s spring 2021 couture show marks another first-a blockbuster debut mother-daughter runway appearance, alongside Lila Grace Moss.

The duo, who is typically spied in the throes of laughter or cuddled close, is the epitome of the positive energy we need in 2021-here are nine times we were really here for Kate and Lila’s heartwarming mother-daughter bond.

The life lesson we’re taking to heart from this couture season? When it comes to fashion, family matters. 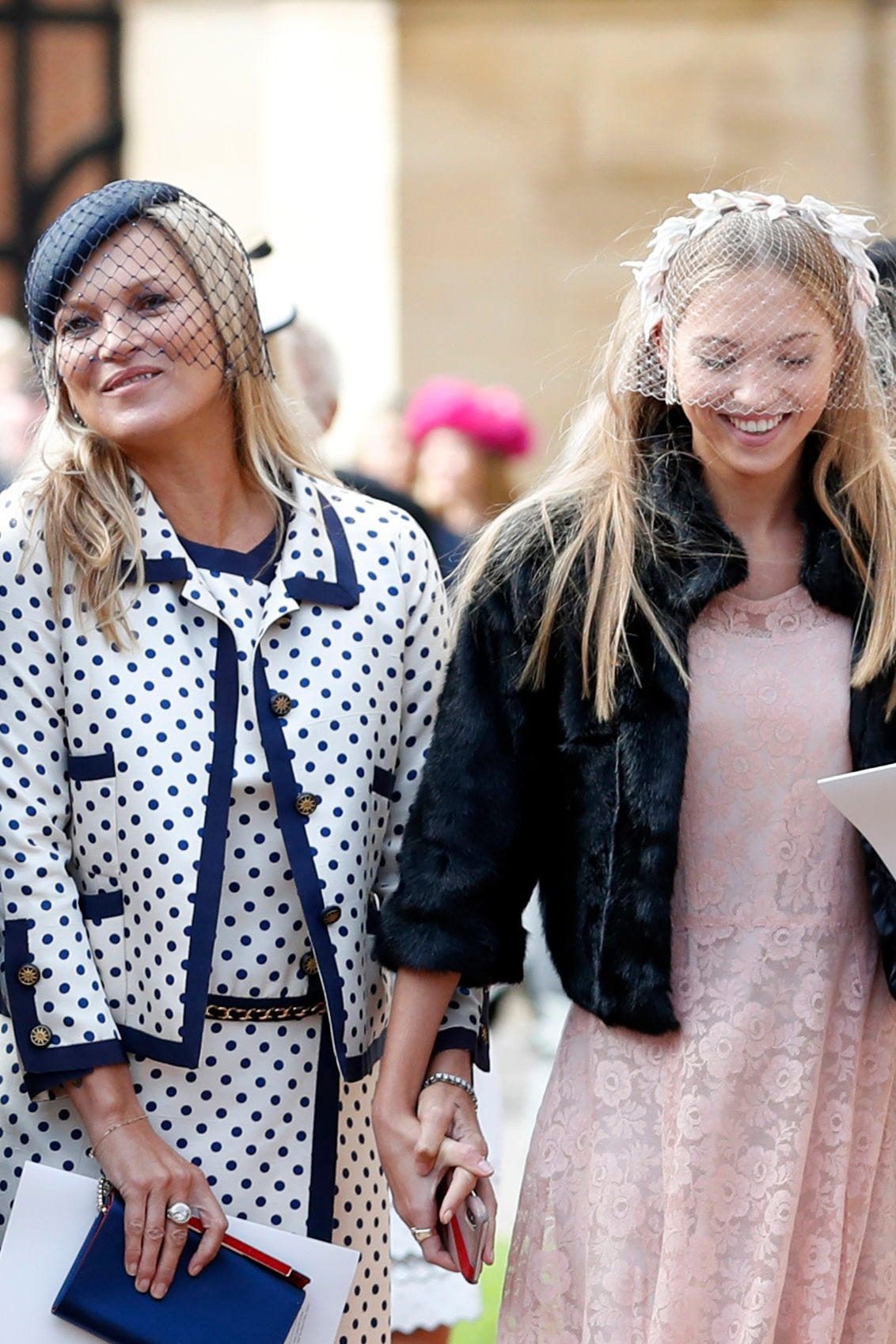 Kate and Lila Grace attend the wedding of Princess Eugenie of York and Jack Brooksbank, 12 October 2018 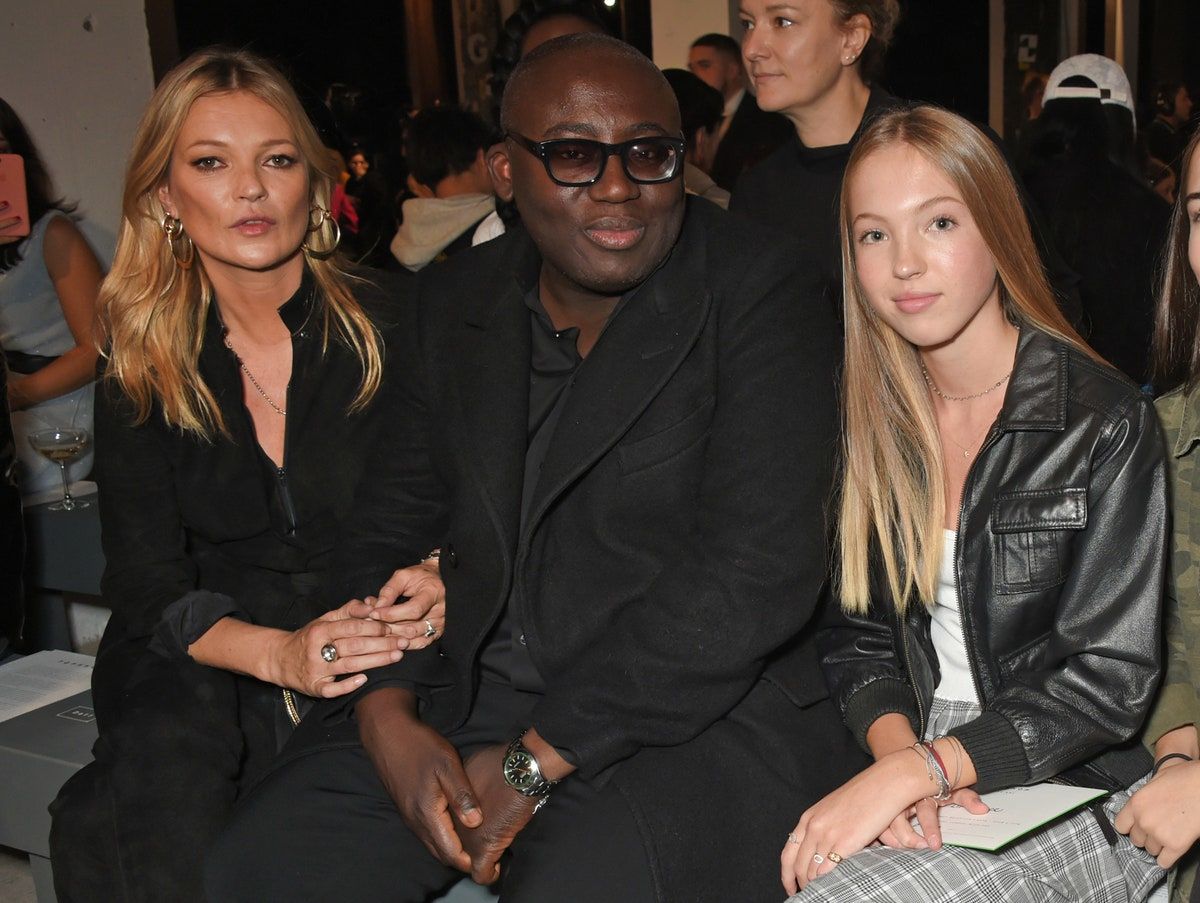 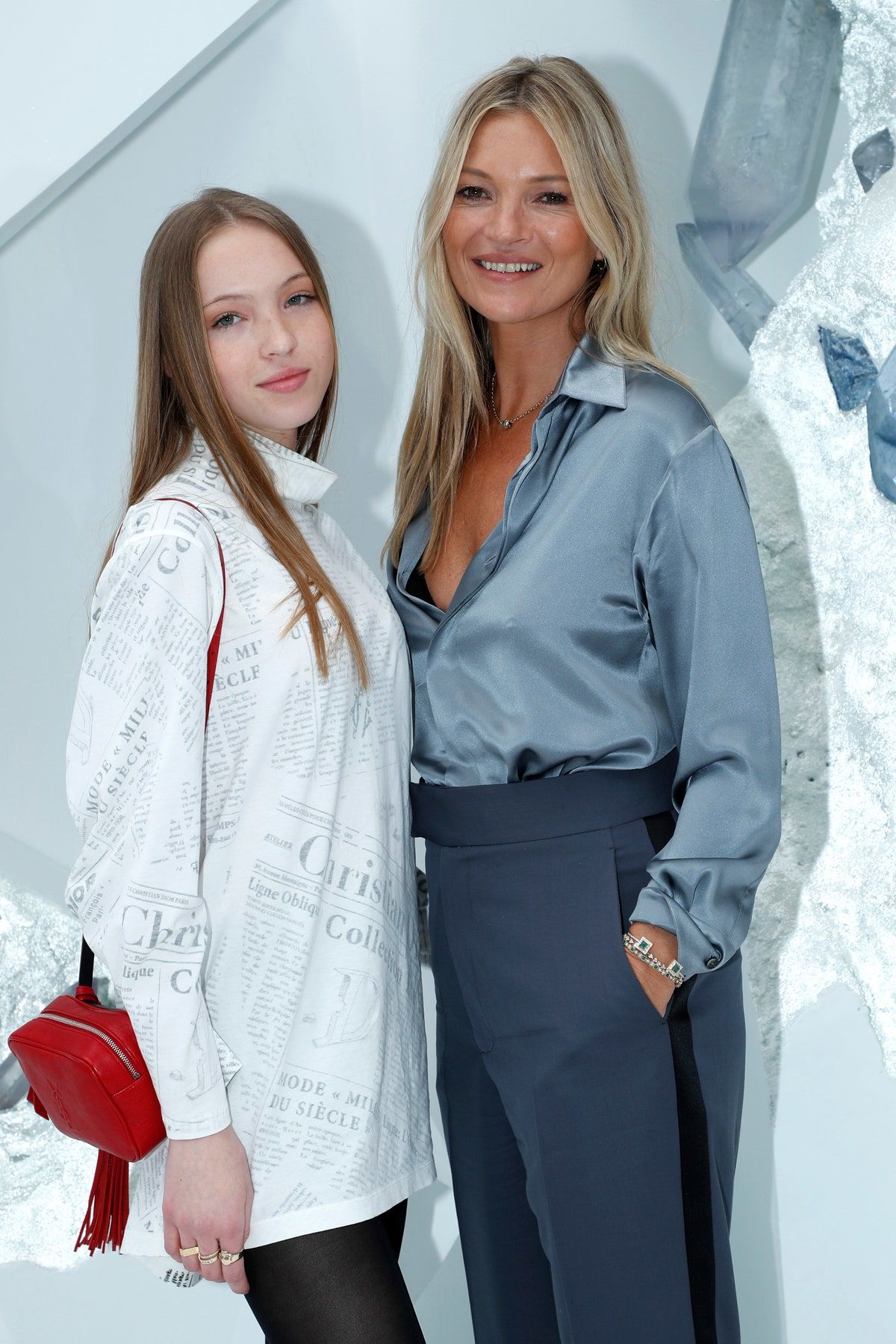 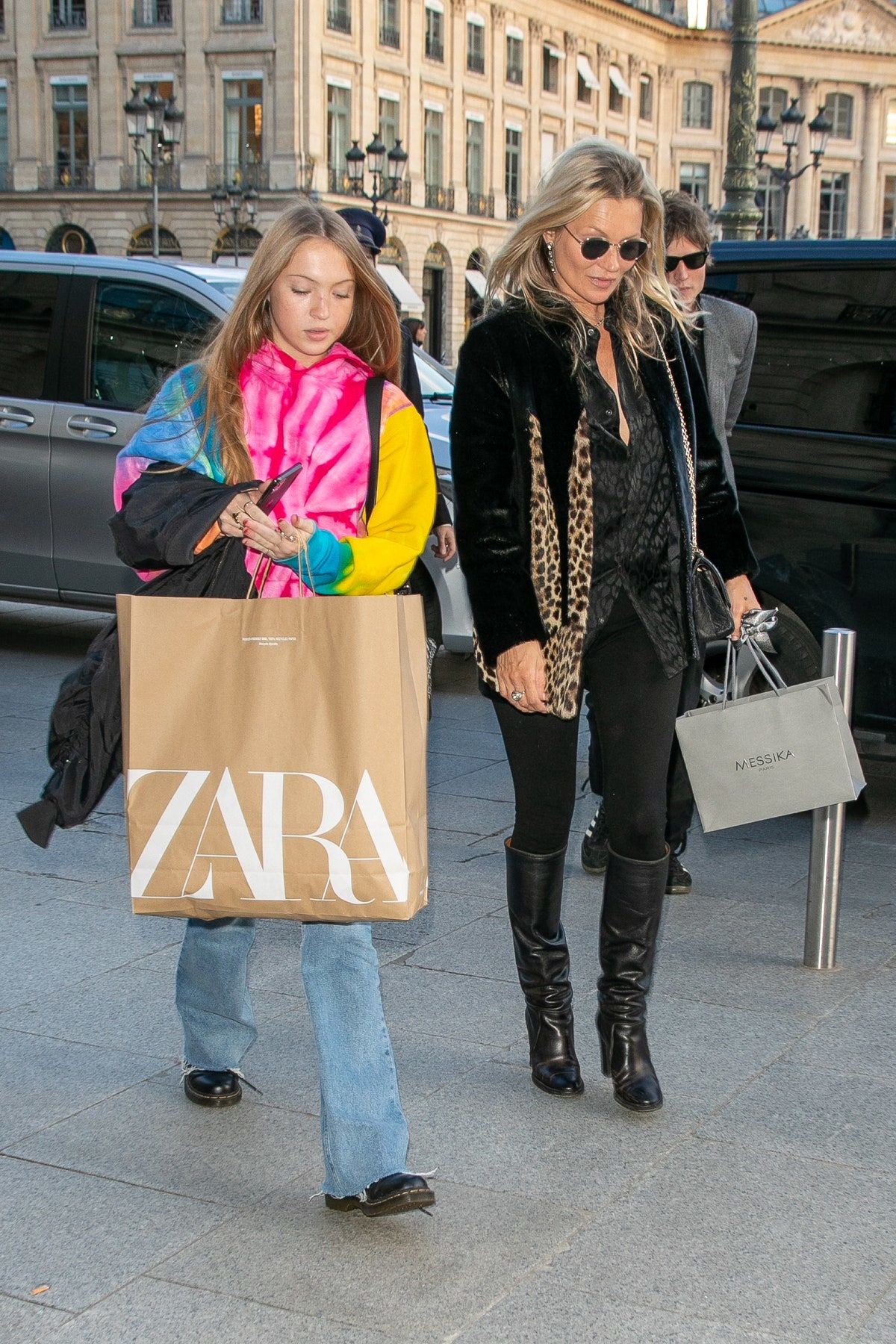 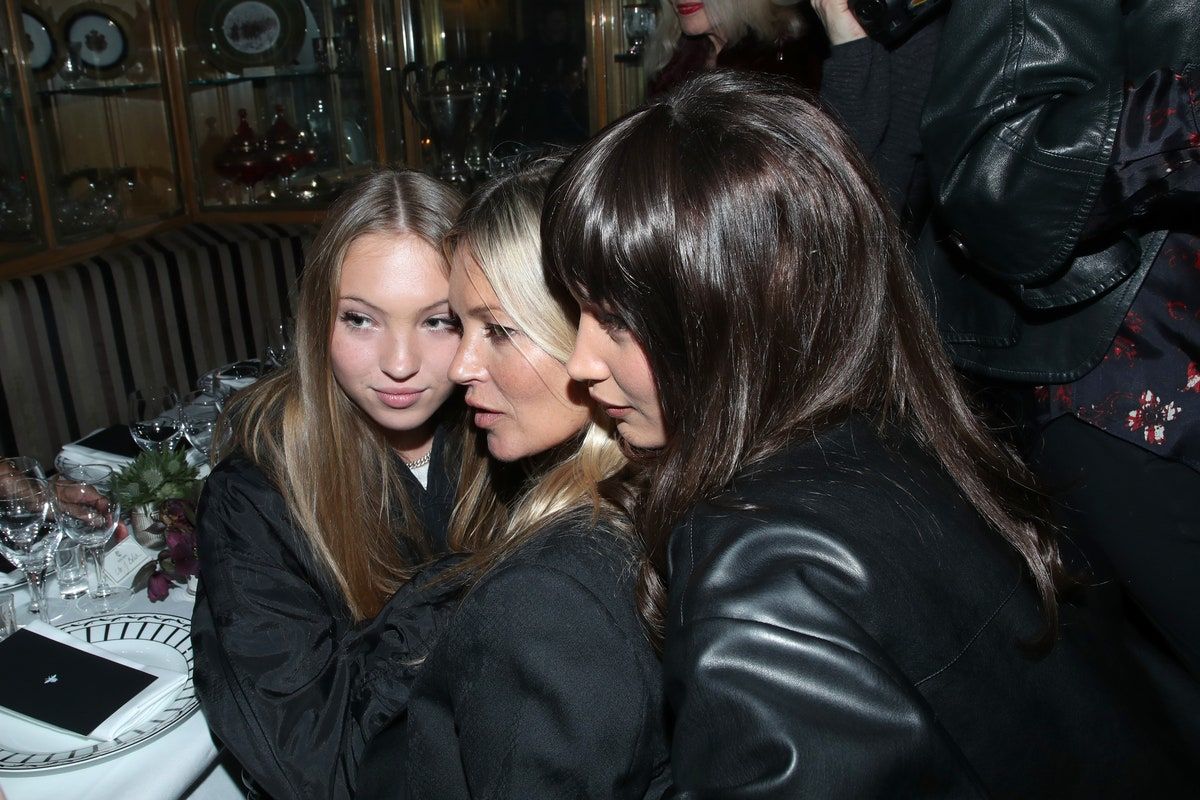 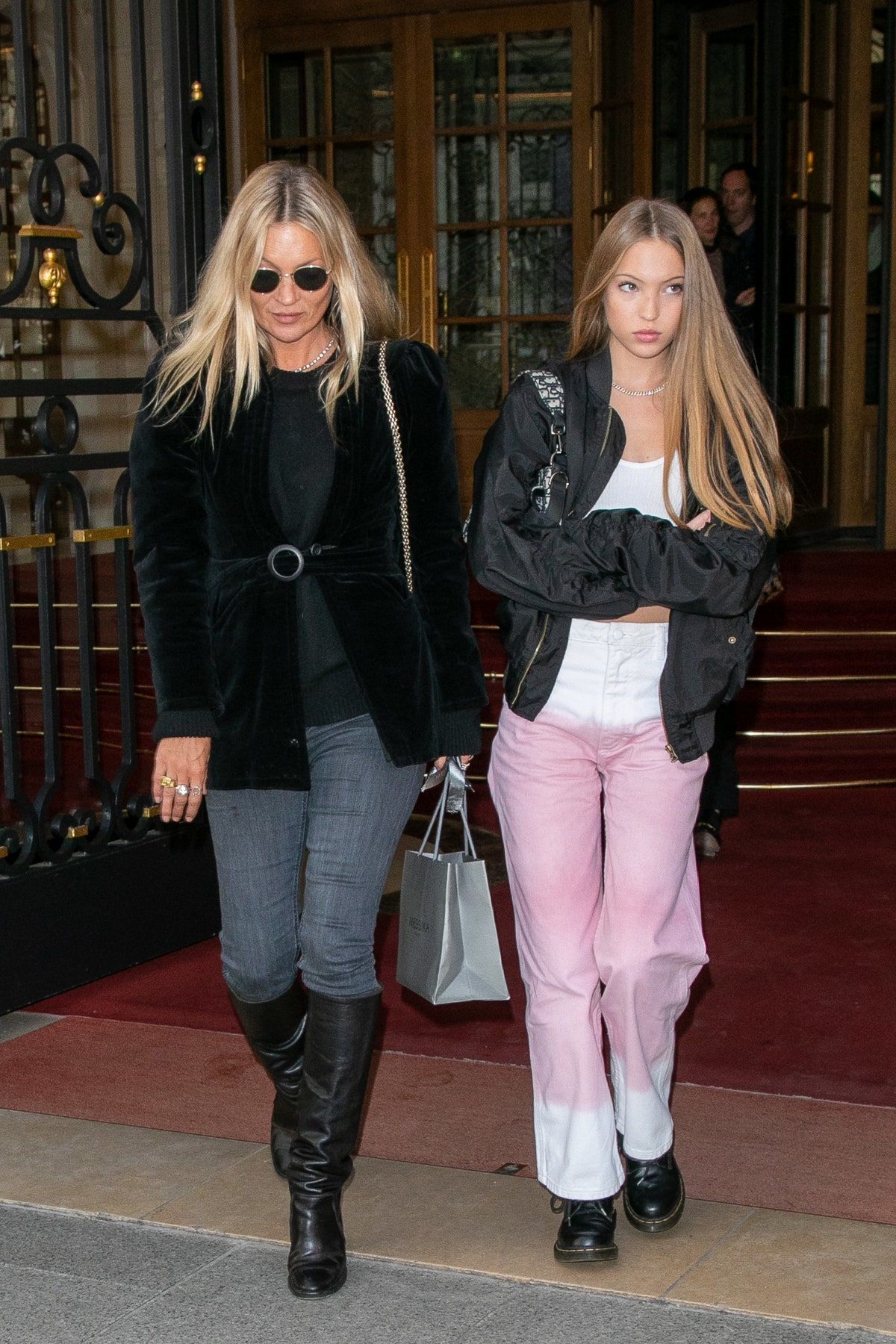 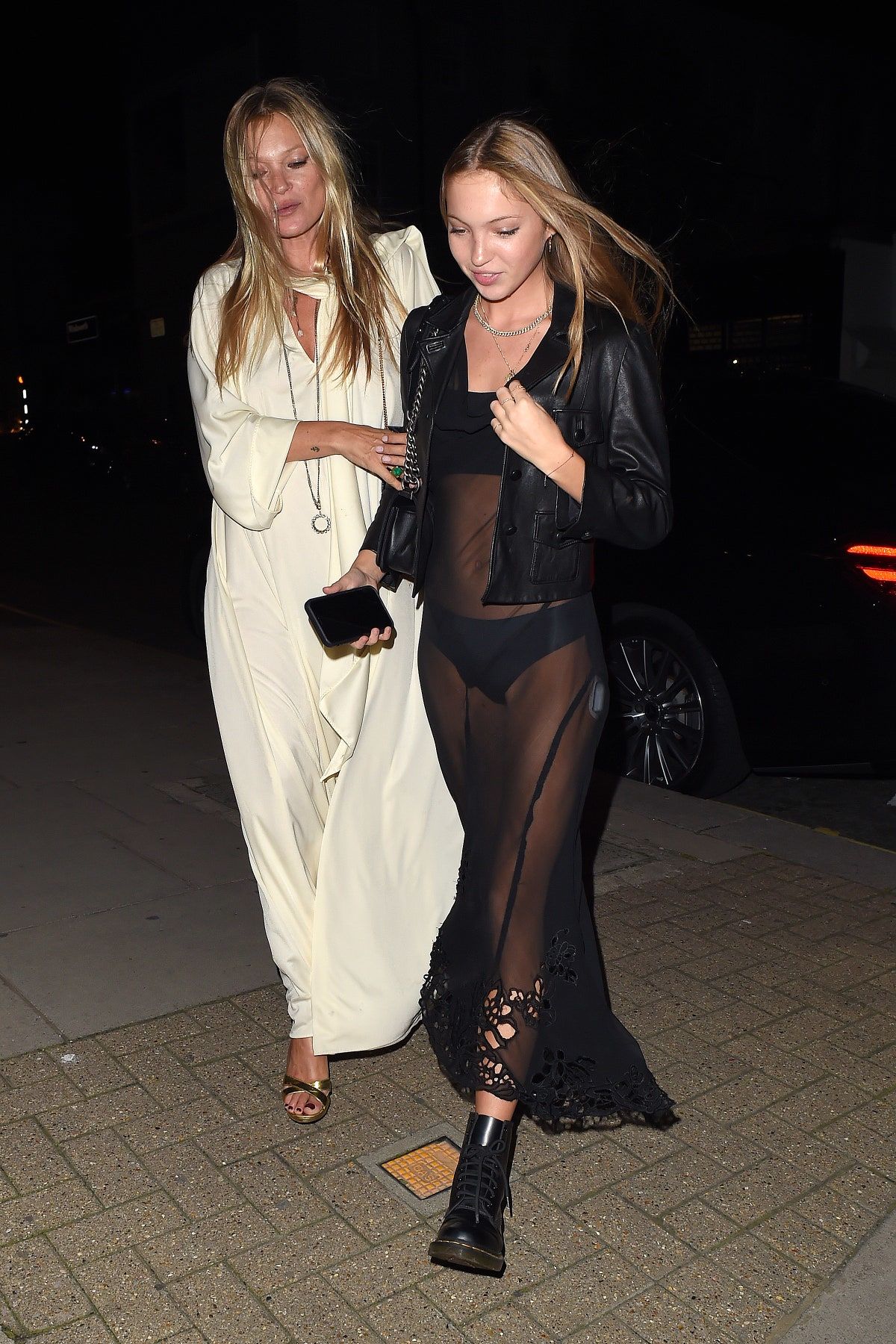 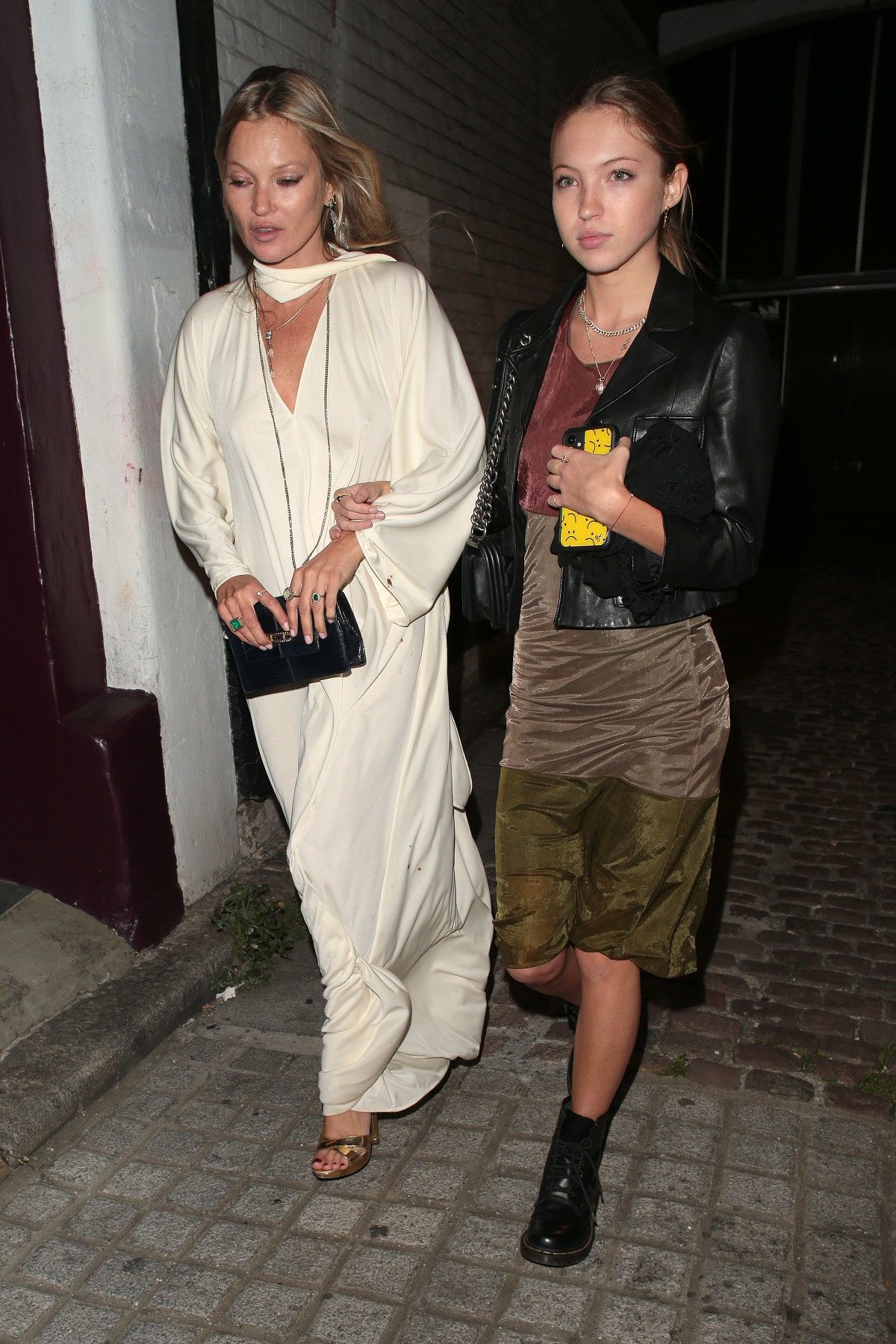