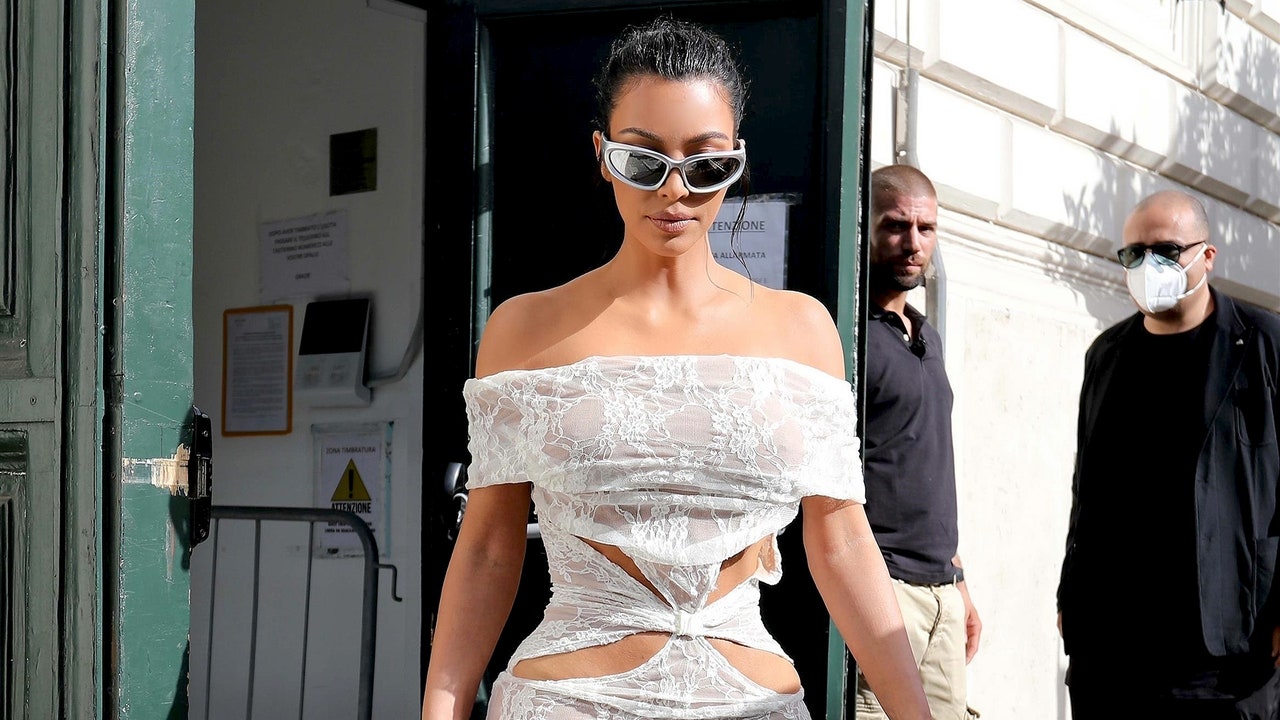 The all-white look the reality star chose for her trip to the Vatican Museum comes from one of Mexico’s most talented young designers.

Every outfit Kim Kardashian wears becomes a discussion topic, but the fashions the reality star chose for this week’s Italian getaway have been especially newsworthy. A trek through the Colosseum meant Walter Van Beirendonck’s logo shorts and a Bevza bodysuit, while lunch at Saluneria Roscioli called for the world’s tiniest cardigan, Cleo Peppiatt’s dragon-covered mini-skirt, and a pair of Prada’s rose stemmed heels. Every outfit Kardashian has packed has been eventful, but it was her all-white look from Barragán’s fall 2020 runway that captured the attention of the internet. Worn during a trip to Vatican City with Kate and Lila Moss, the look has become one of Kardashian’s most talked about to date.

Near transparent with strategic cutouts and a body-conscious silhouette, the dress is undeniably sexy, but Victor Barragán’s statement piece was about more than showing skin. Inspired by his Mexican heritage, Barragán based his collection on the Mexican Inquisition and the persecution of brujas and brujos, witchcraft practitioners whose beliefs were deemed heretical by the Catholic Church. “The collection is about sexuality as power and protection from widespread patriarchal domination as used in brujería in the 16th century, which may still resonate today,” Barragán told Vogue’s Karina Gonzalez Ulloa. “There’s a sense of female empowerment throughout the collection, mixed with nocturnal enchantment.” 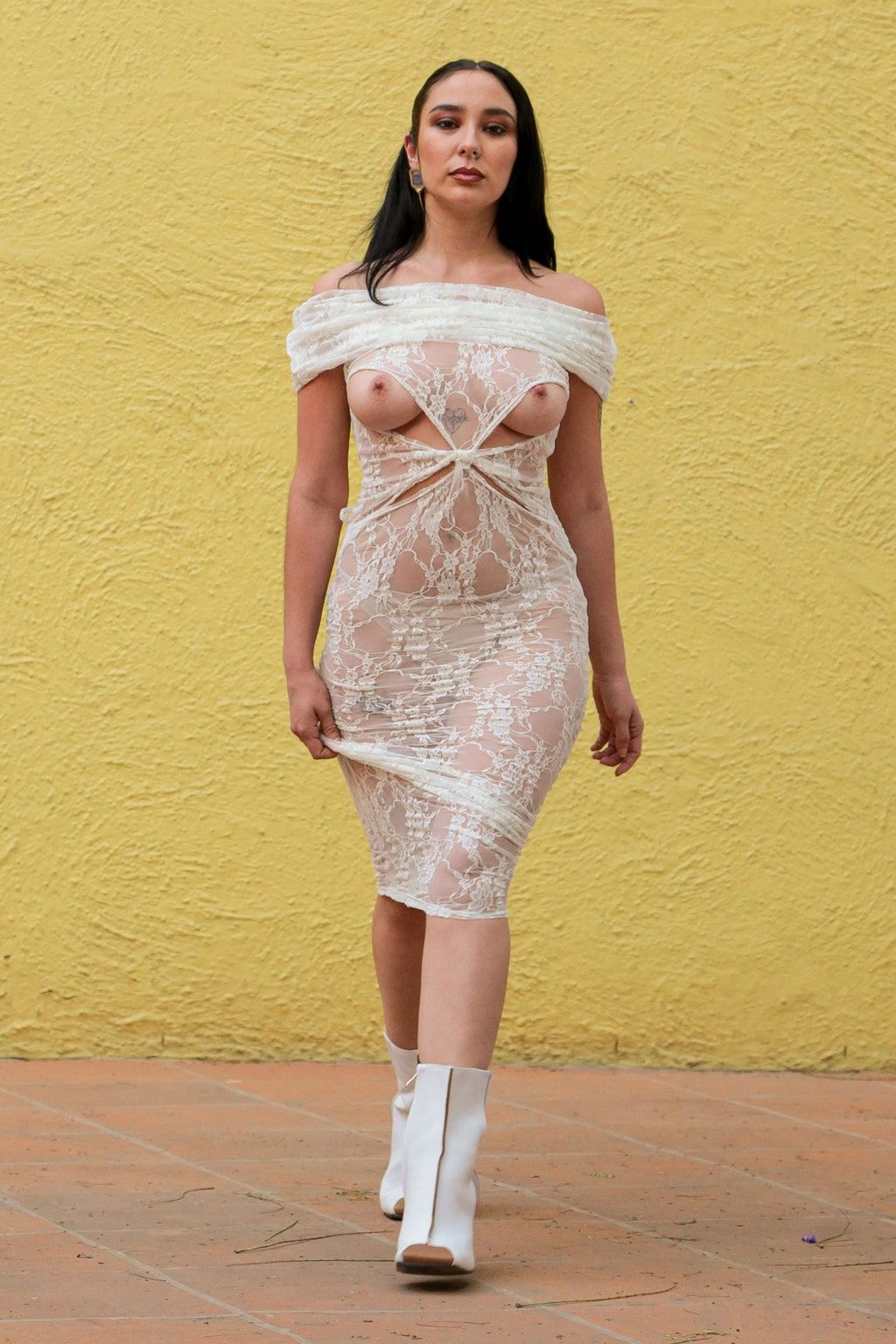 Barragán closed his show with an even more audacious version of the look Kardashian wore. Styled to reveal the model's breasts, it made a bold and sensual statement that fearlessly showcased the female body. By comparison, Kardashian’s look was almost subdued, but her decision to wear a piece created as a commentary on patriarchal dominance and sexual power was thought-provoking. Sure, Kardashian was in Vatican City to take in Michelangelo’s The Last Judgement and catch up with Moss. Still, as a bonafide fashion geek, she undoubtedly knew the subtext of Barragán’s work and its connection to Catholicism.