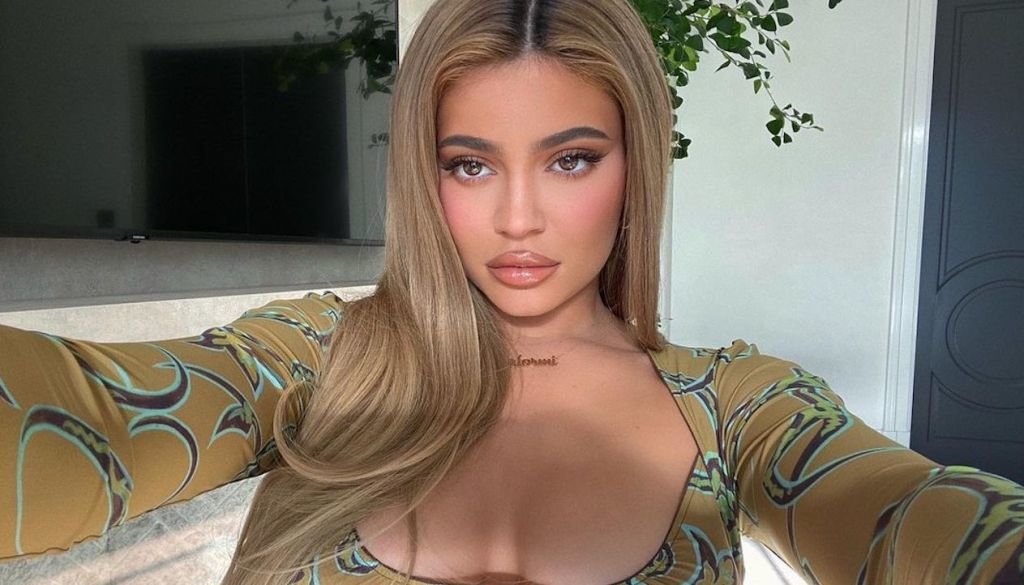 It’s no secret that 23-year-old Kylie Jenner takes cues from her big sister, Kim Kardashian. In fact, of all the Karadshian-Jenner clan, Kim and Kylie tend to draw the closest comparisons-both are beauty business moguls (and supposed billionaires), both have same-age daughters with two of the world’s most famous rappers and both tend to make remarkably similar fashion choices.

The latest? Kylie Jenner took to Instagram yesterday to promote a new Christmas-themed line of lip kits from her eponymous beauty brand, Kylie Cosmetics, wearing a brown leather corset with a thick braided ponytail and giant statement hoop earrings. The look is in keeping with the head-to-toe chocolate ensembles the youngest Jenner has been favoring recently-in Las Vegas, where she attended Cardi B’s 28th birthday last month, Kylie wore a head-to-toe Bottega Veneta look in the exact same color. 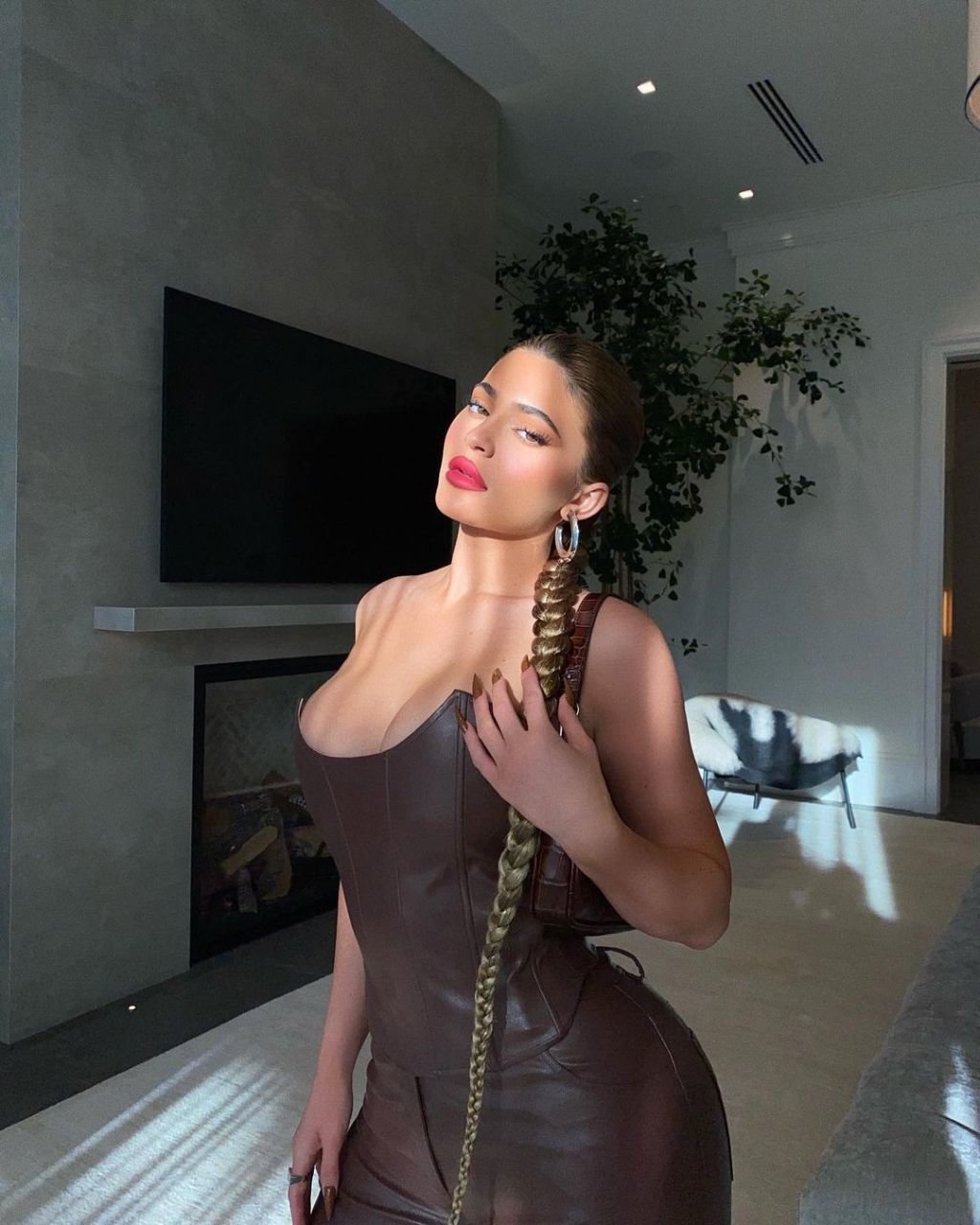 But those with a closer attention to detail may have noticed that the look paid homage to big sister Kim, who posted a picture of herself in a remarkably similar get-up a week ago. Kim’s corset was black patent leather, and paired with a vinyl red miniskirt-but the slicked-back ponytail, thick braid, and oversized hoop earrings were exactly the same. 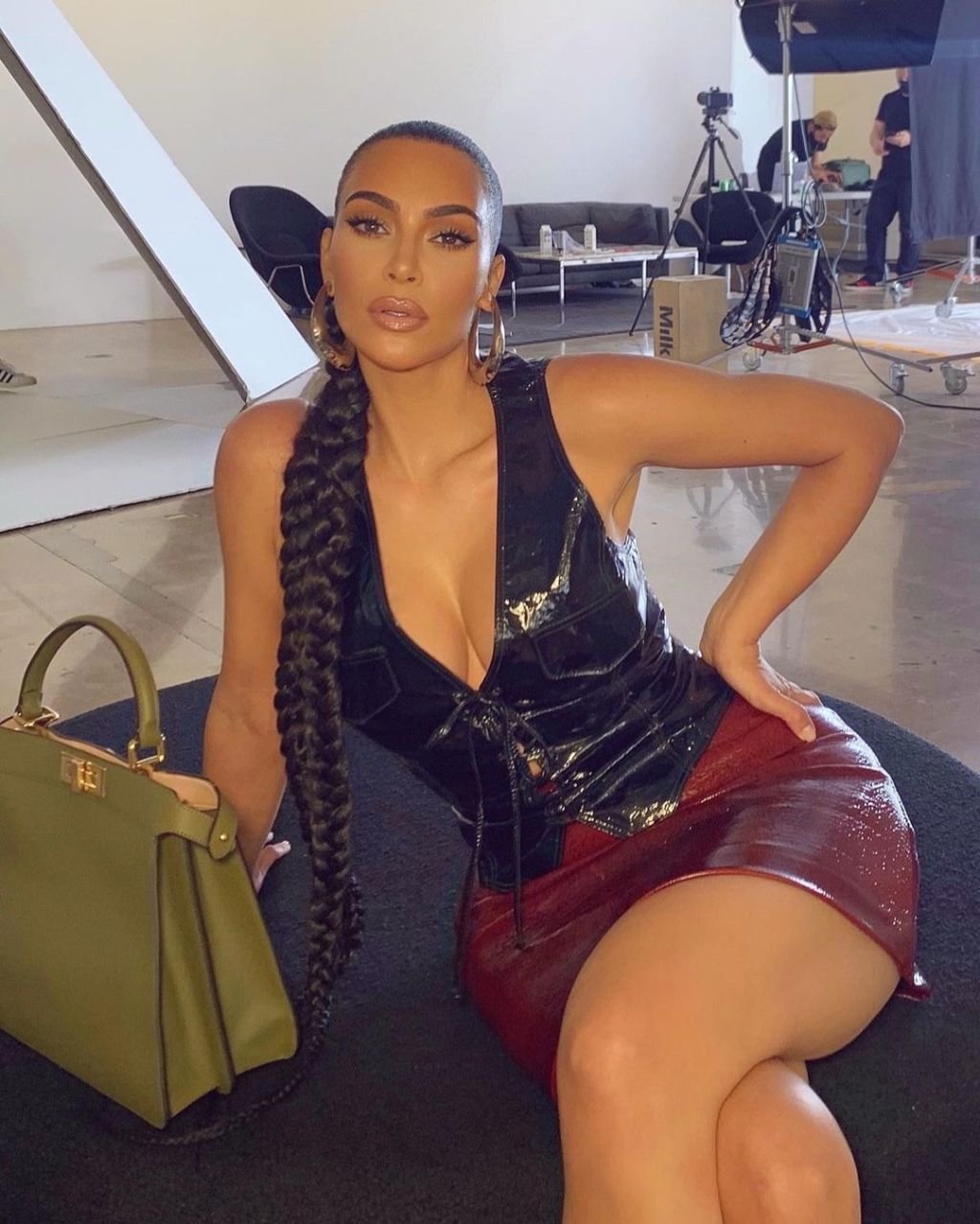 It’s not necessarily worth reading into these things (sometimes a leather corset is just a leather corset), but it is worth noting that the matching pictures come as rumors are swirling that Kim and Kylie have fallen out. People were quick to notice that Kylie was the only family member not in attendance at Kim Kardashian’s controversy-filled 40th birthday celebrations, which took place on a private island in Polynesia. Kylie also missed a family trip to Wyoming.

Reports suggest the sisters came to blows when Jenner refused to commit to the two-week quarantine required to attend Kardashian’s Polynesian birthday bash, but nothing has been confirmed by the family themselves. Given that Keeping Up With The Kardashian’s final season is due to air next year, we have a sneaking suspicion that the Kylie/Kim feud will come to heads on-camera. Until then, we’ll have to settle for the sisters’ matching, highly-stylized selfies.