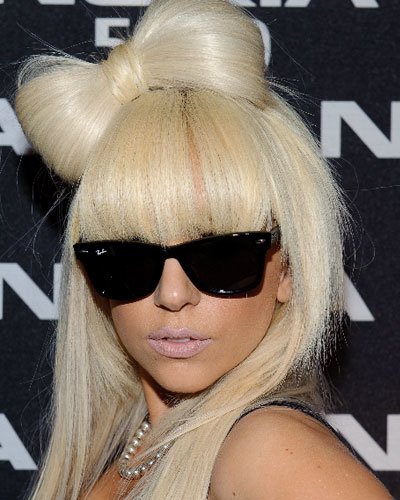 Lady Gaga and her wild no-holds-barred wardrobe has created a fashion revolution — and for that she'll get this year's style icon award from the Council of Fashion Designers of America.

CFDA president Diane von Furstenberg and executive director Steven Kolb announced the nominees and honorees for the annual industry awards at a reception Wednesday evening at the DVF studio.

The other major prize to be awarded at the June 6 ceremony, for lifetime achievement, will go to Marc Jacobs, considered by insiders to be the most influential American designer working now. Living up to that hype, Jacobs was also nominated in the competitive womenswear designer of the year category against Alexander Wang, and the design duo Lazaro Hernandez and Jack McCollough of Proenza Schouler.