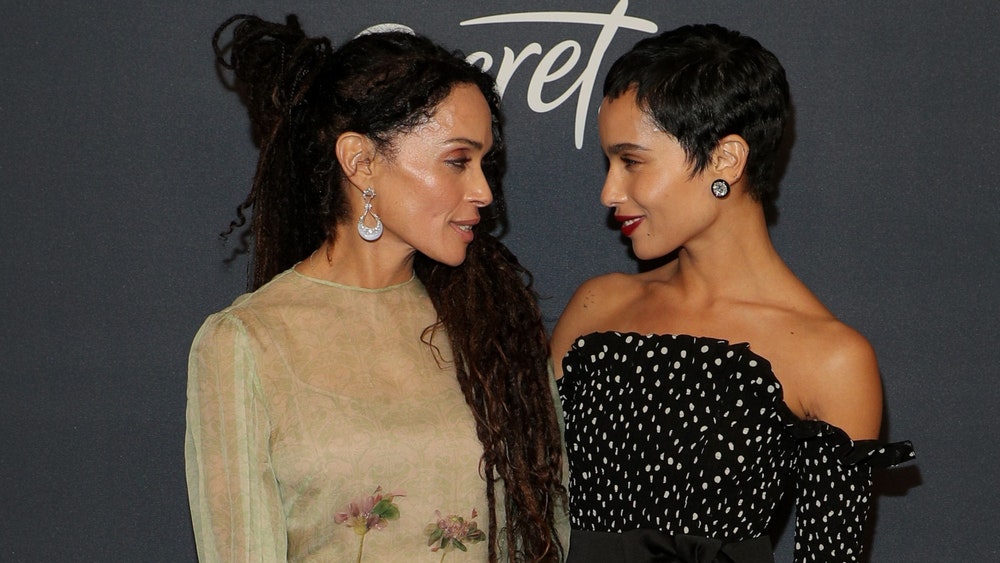 Fashion runs in the family with this mother and daughter pairing.

Often mistaken for twins-or the same person due to their strikingly similar looks-Zoë Kravitz and her mother Lisa Bonet, who turns 54 today, are fashion icons both together, and independently.

Whether daughter is pulling inspiration from mother, or vice versa, it is safe to say that Kravitz and Bonet are in harmony when it comes to incorporating vintage elements into their cool-girl contemporary style.

While paving their own paths in the fashion and film world, Kravitz and Bonet have on many occasions, fallen into stylish step with one another. Here, L’OFFICIEL rounds up a list of the best times the mother and daughter duo have coordinated effortlessly. 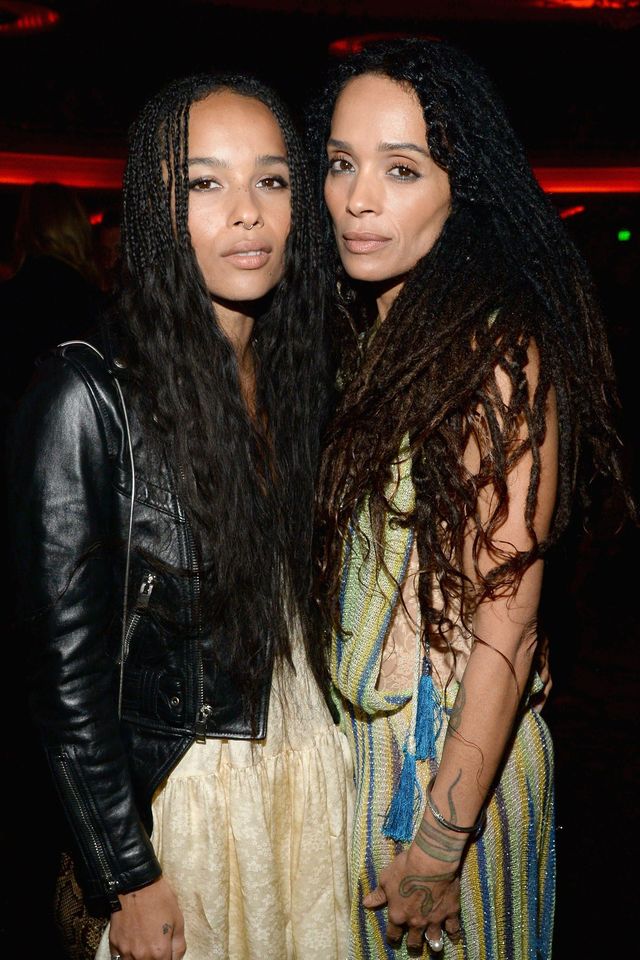 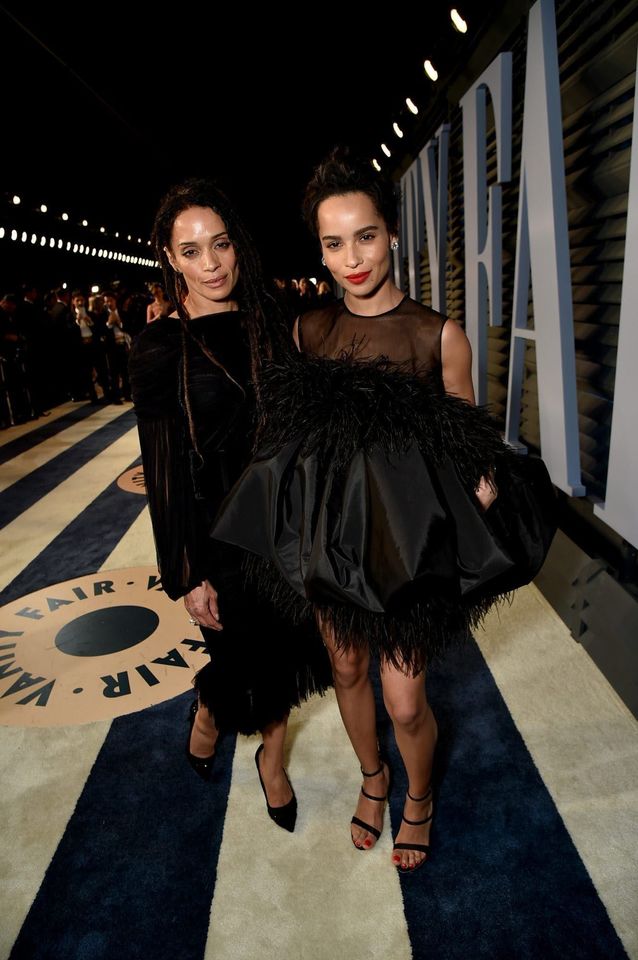 Kravitz and her mother opted for similar black looks with contrasting silhouettes as they hit the 2018 Oscars Vanity Fair Party together.

Kravitz hit the red carpet in a silver velvet slip dress to the premiere of her 'X-Men' film, while her mother rocked an equally sleek silver number to the premier of her film 'The Joker.'