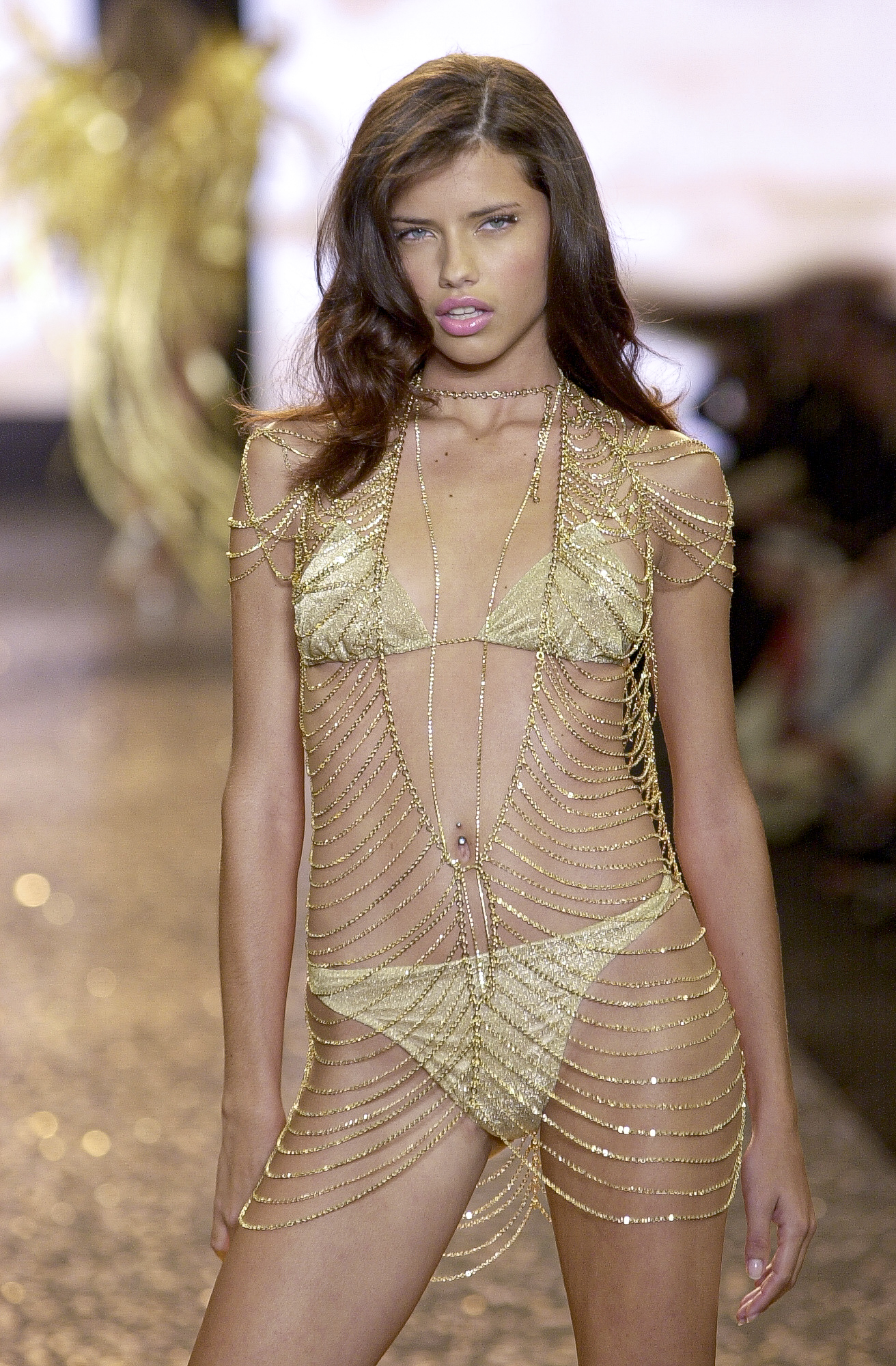 On her 40th birthday, L’OFFICIEL revisits the beginning of Adriana Limas stratospheric rise as a young model in the late ‘90s and early 2000s.

Irrevocably associated with the height of Victoria's Secret in the 1990s and early 2000s, Brazillian model Adriana Lima, the longest-reigning Angel who walked for the lingerie brand for 19 years (1999–2008, 2010–2018), is synonymous with what it means to be sexy in the modern age.

The model-who famously thanked her parents for amazing DNA when asked to reveal her beauty secrets—was first discovered at a modelling competition. At the behest of her friend, Lima entered the competition in her native Brazil, and was quickly named “Supermodel for Brazil" that same year. Following her discovery, the young model’s career skyrocketed to stratospheric heights. After walking for Anna Sui’s New York Fashion Week show in September 1997, and later landing several major magazine covers in Brazil, the model was scouted to walk the annual Victoria Secret runway show, which would make her a household name.

Now identifiable to all, the supermodel has conquered the catwalks and editorials. On the age-defying model’s 40th birthday, take a look back to early images of the model’s career in the late ‘90s and early 2000s. 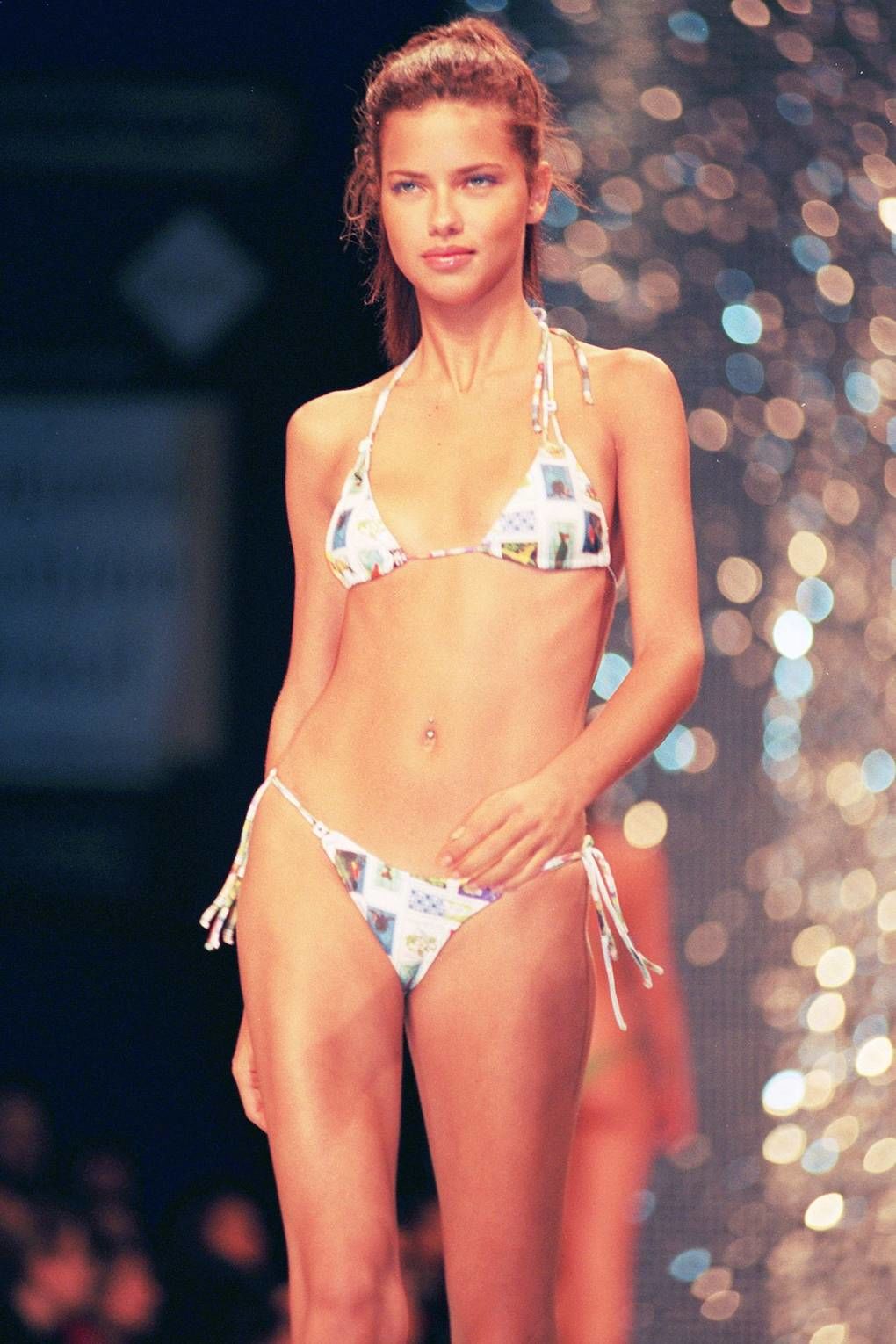 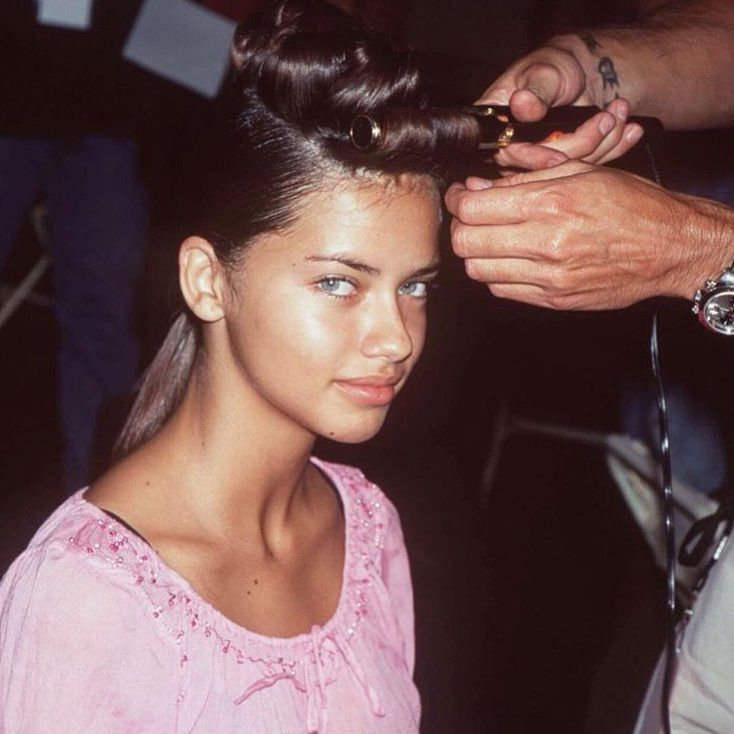 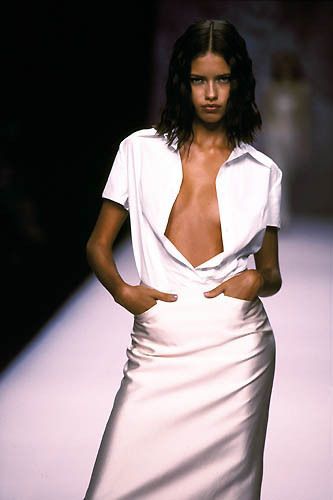 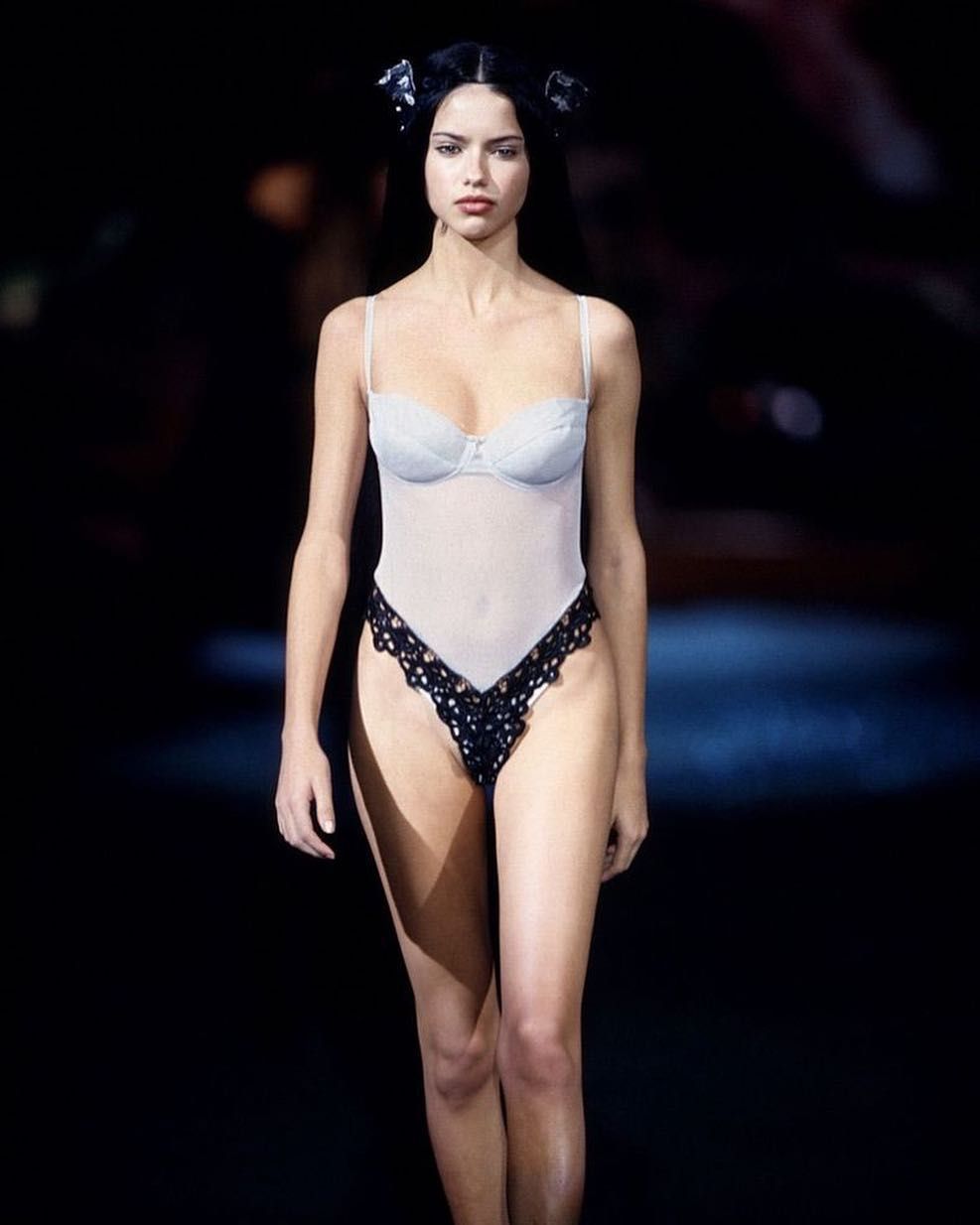 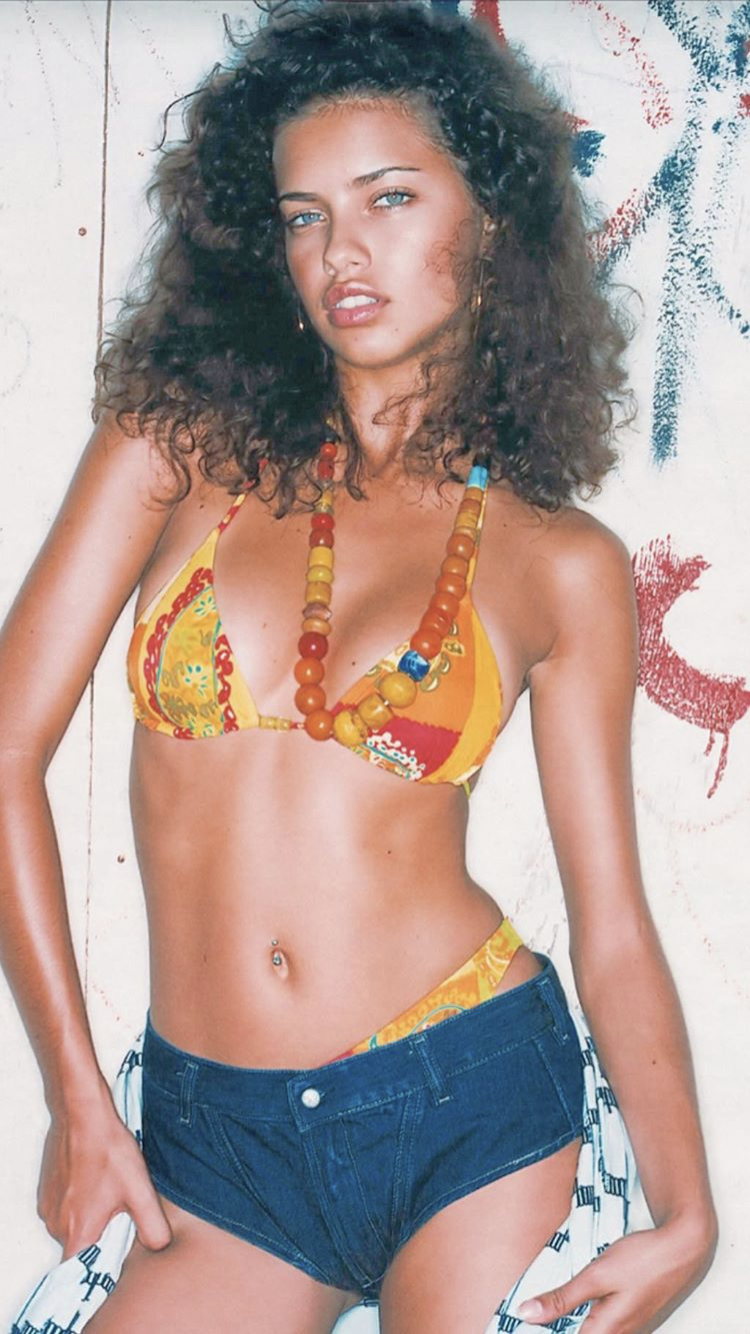 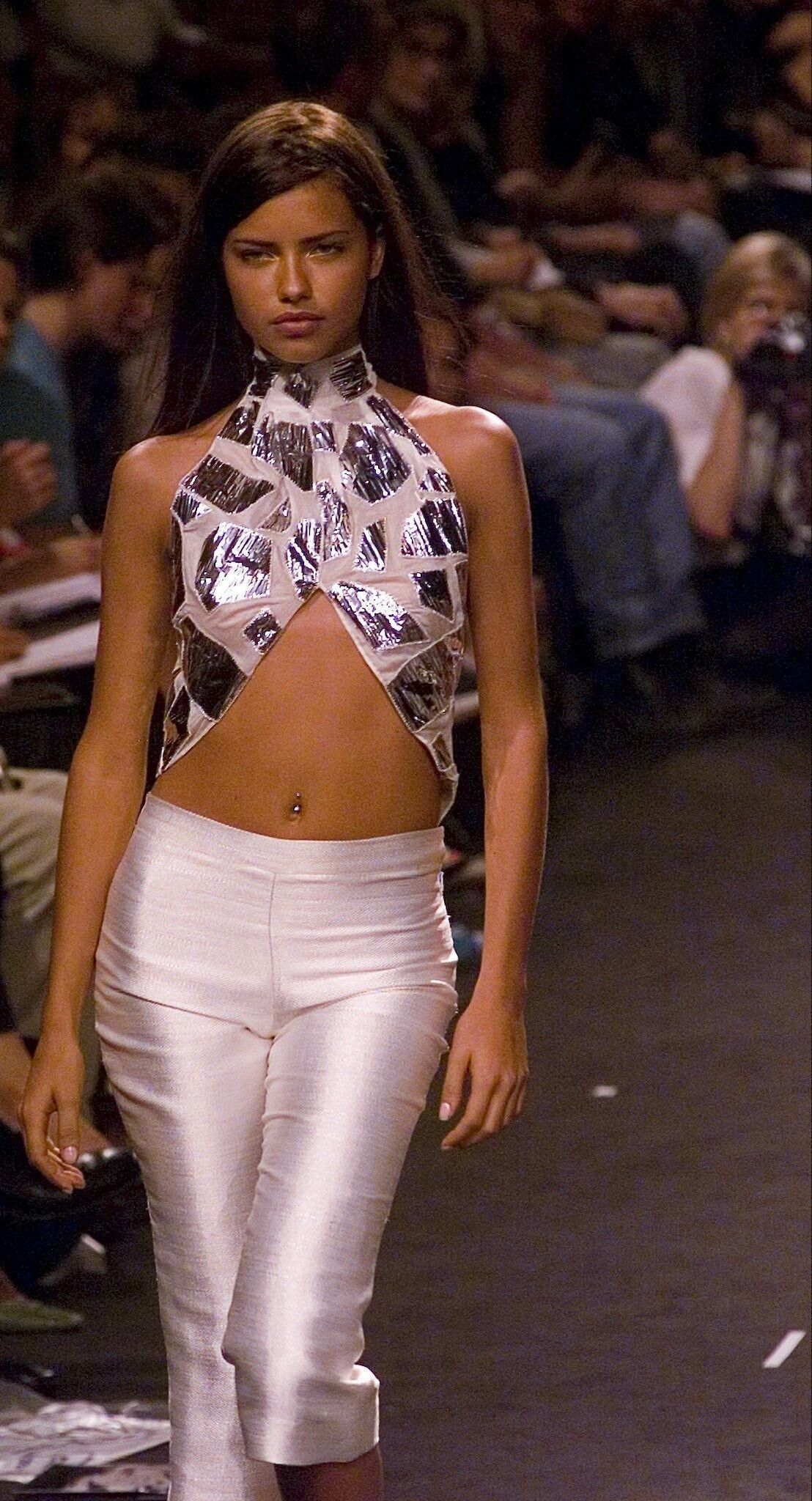 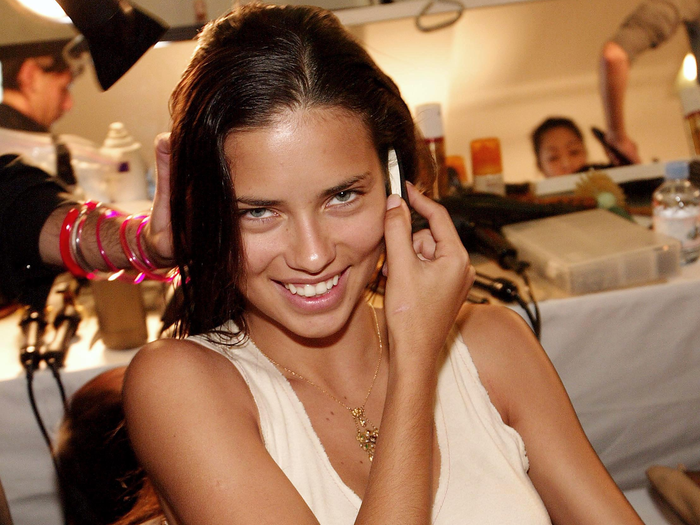 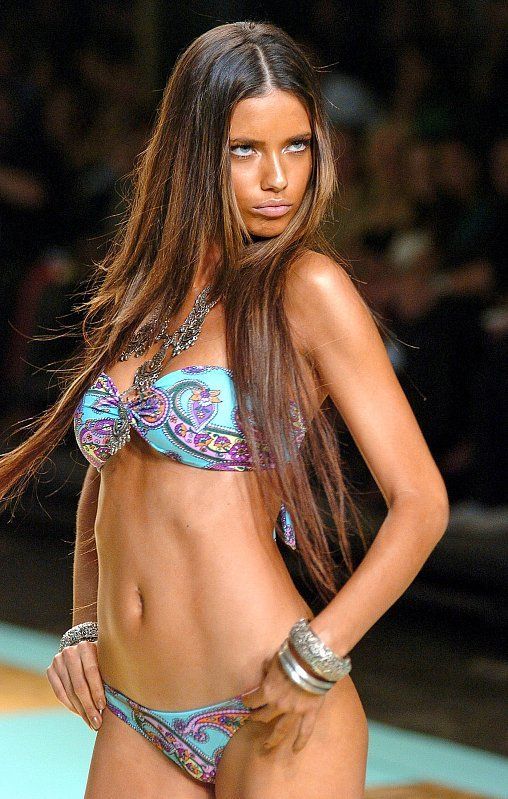 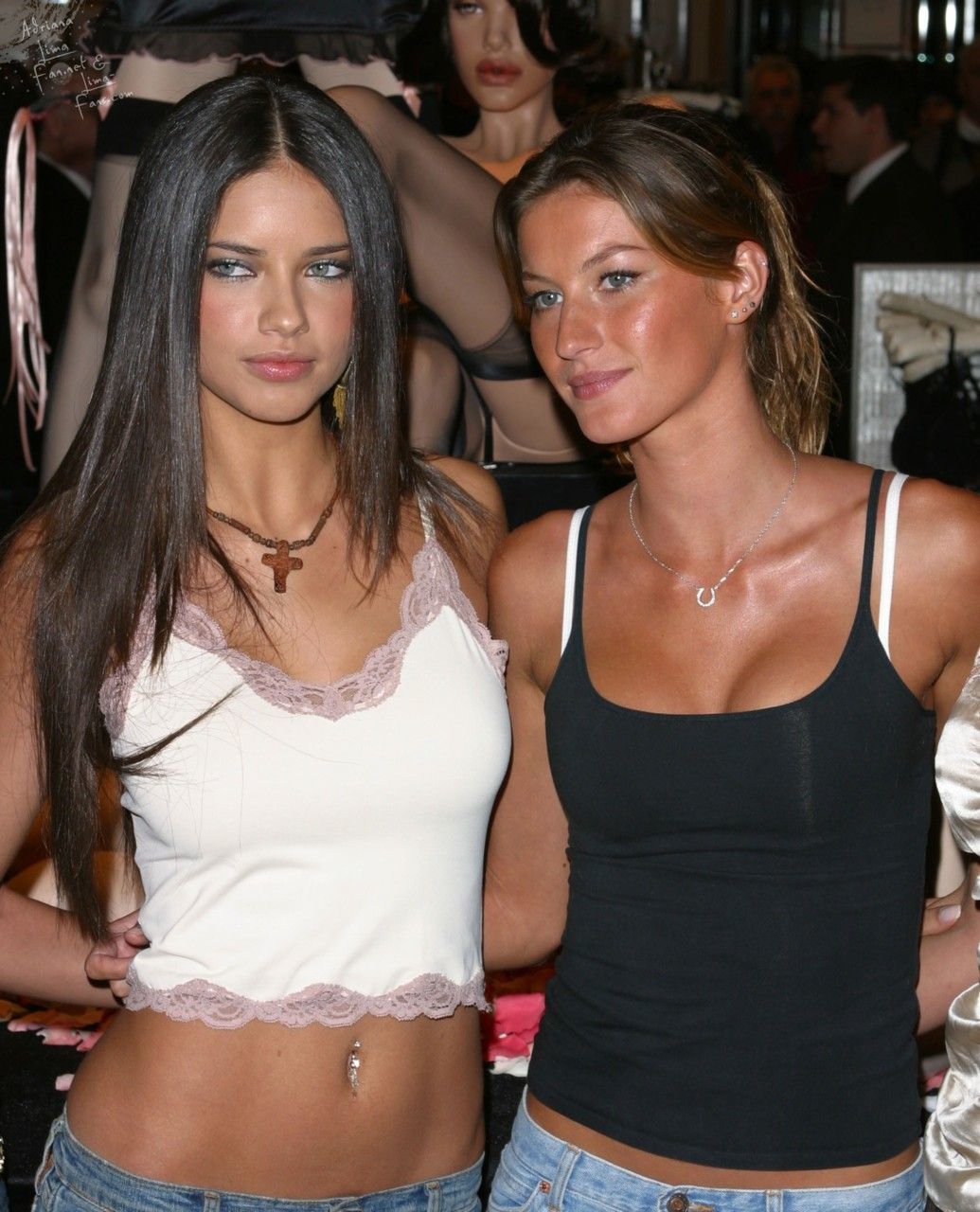 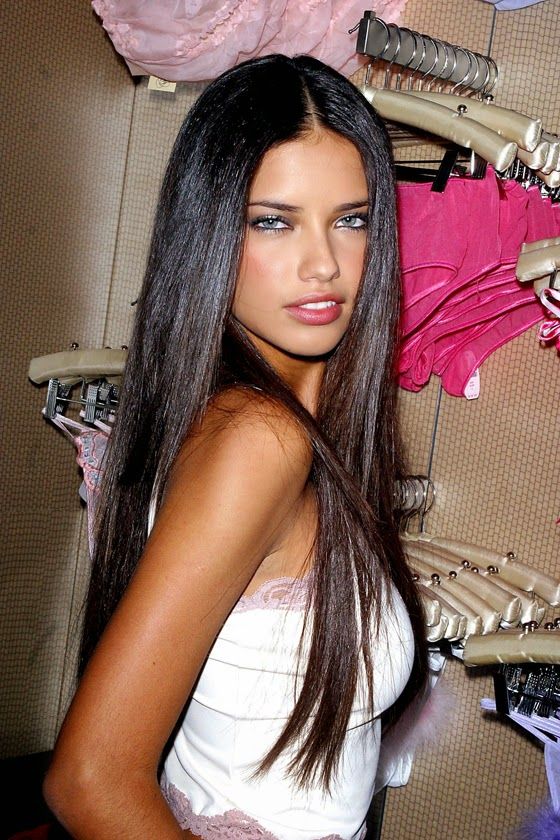 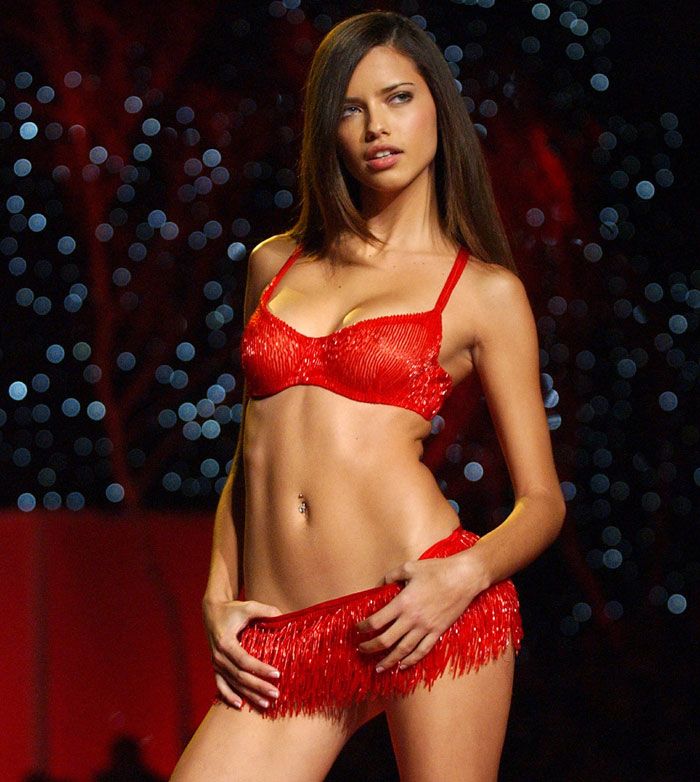 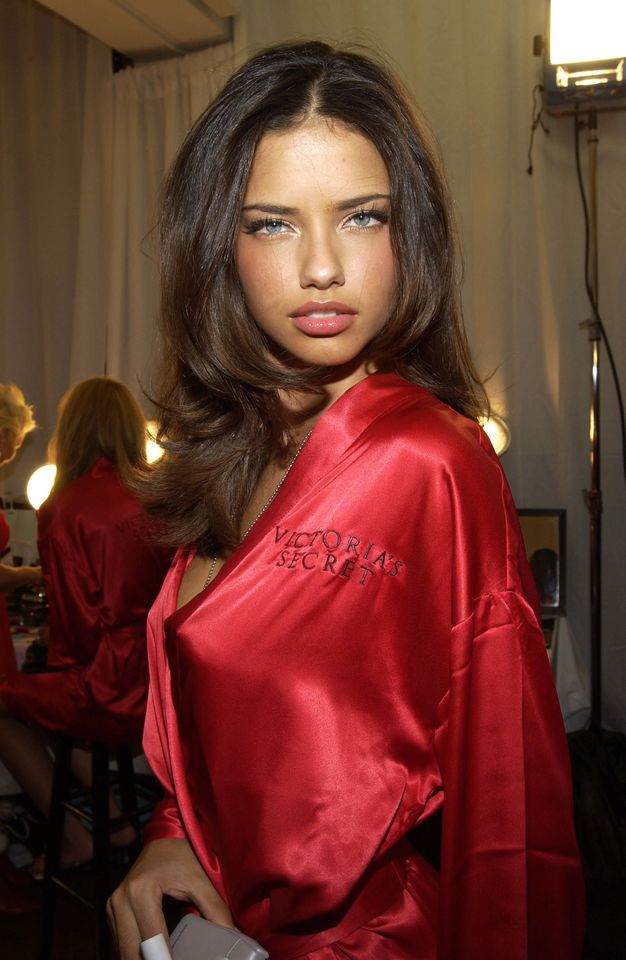