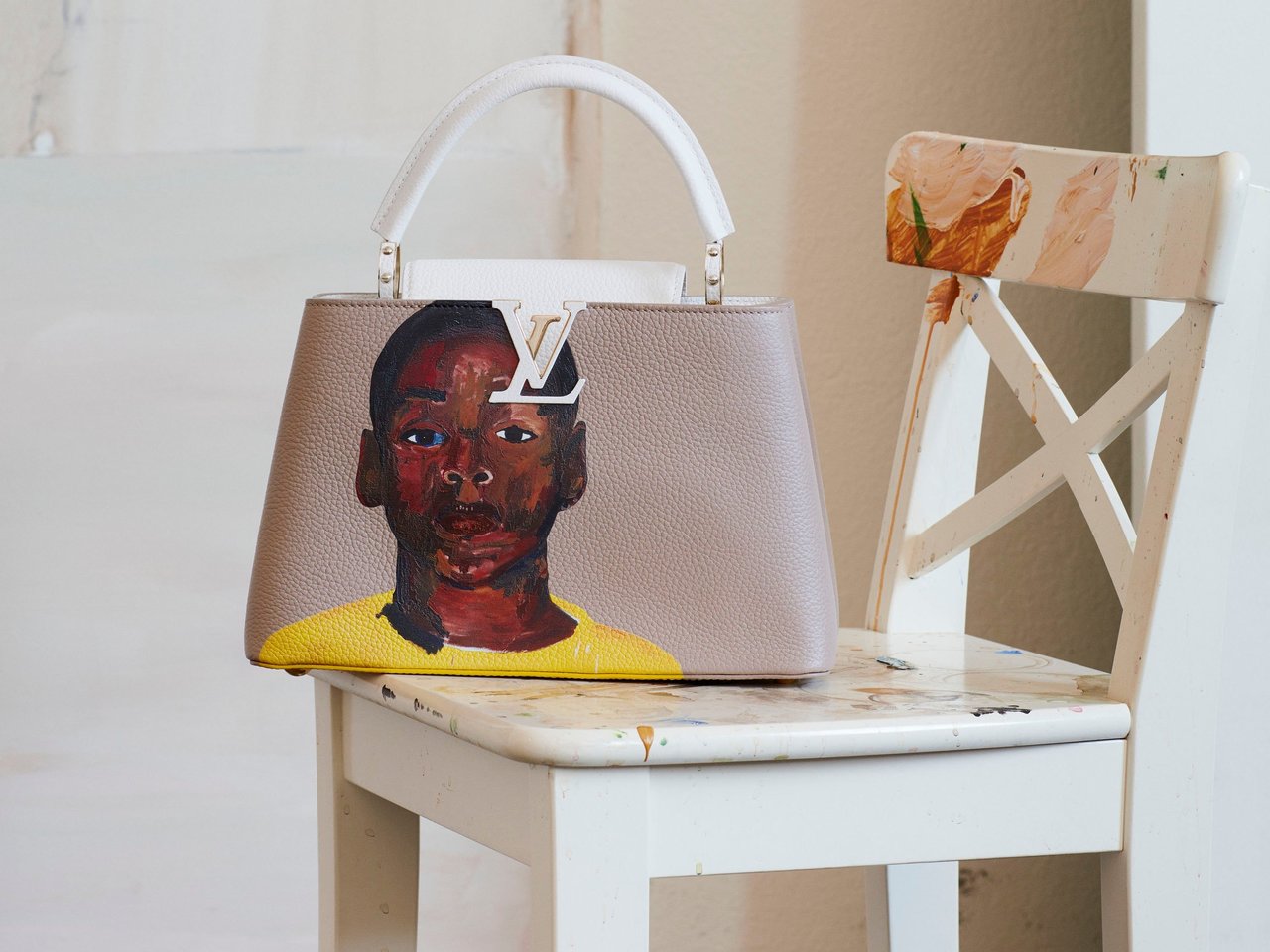 At the end of October, Louis Vuitton collaborated with six leading international contemporary artists to bring their distinctive visions to the house’s iconic Capucines bag.

From reinterpreted sculptural works by artists Liu Wei and Zhao Zhao to reimagined paintings by Henry Taylor and Josh Smith, the six limited-edition designs are each a work of art in and of themselves. In a way, a bag that doubles as an art piece feels symbolic both of life at home, surrounding ourselves with beautiful objects, and of all the places we’re longing to safely venture out to, bag in hand.

Vogue’s “Last Look” in the November issue featured a trio of Vuitton handbags from the range, including California-based artist Henry Taylor’s design, which emblazons his portrait (A Young Master, 2017) of the late Noah Davis, an American artist and founder of Los Angeles’s Underground Museum. The portrait was transferred onto the handbag using 3D-printing techniques, transforming the handbag into a textural bas-relief work of its own. 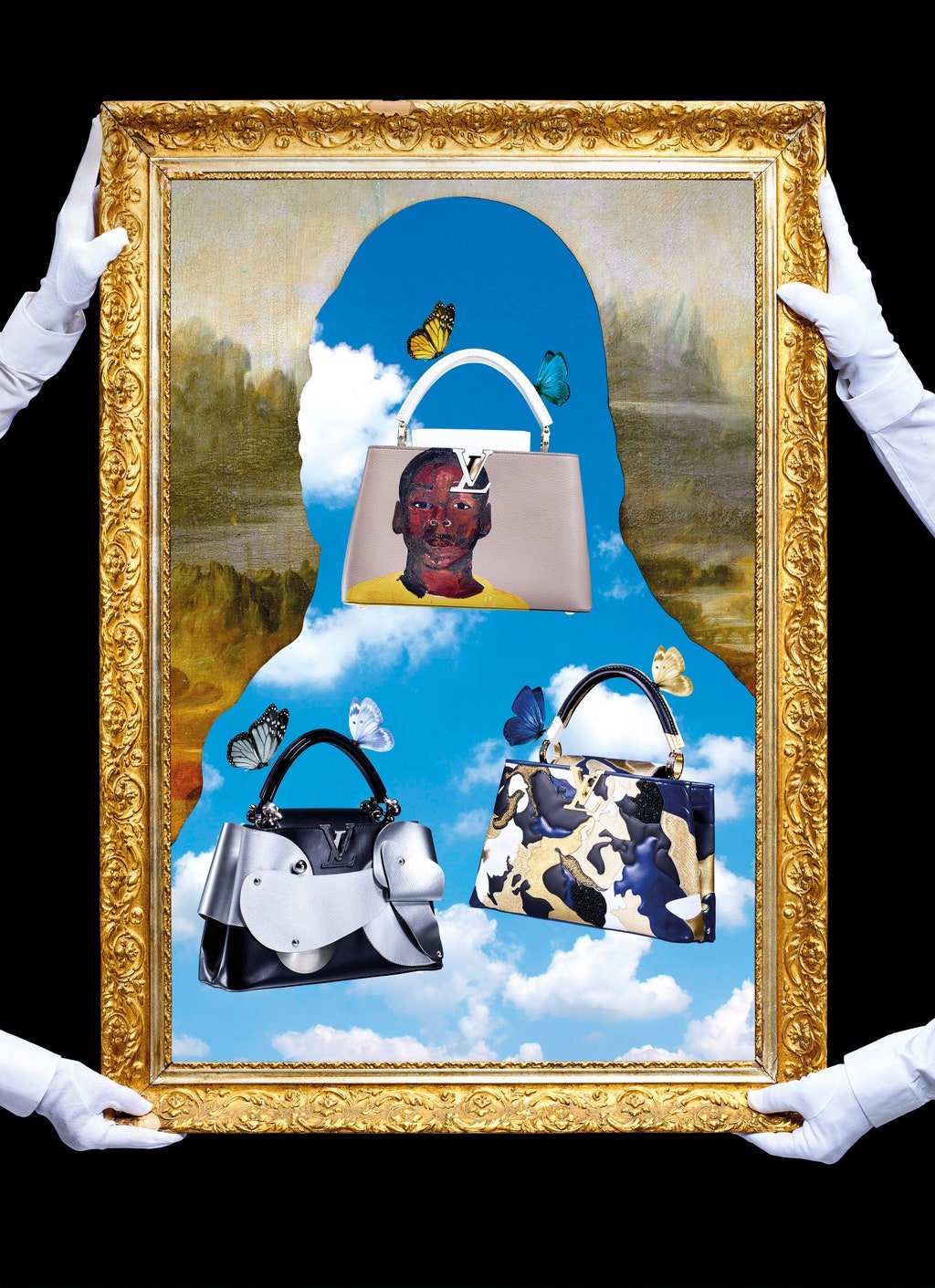 Tomorrow, Louis Vuitton opens a temporary artist residency in New York’s SoHo neighborhood featuring all six bags, including the Henry Taylor Artycapucines handbag-meets-art-piece, which will be available for purchase there. The temporary gallery comes at a time when it’s invigorating to spend an afternoon out of the house visiting with artwork, wearable or otherwise.

The temporary artist residency will be at 122 Greene Street in New York City starting tomorrow, Friday, November 13, and running through January. Here, shop the limited-edition bag below. 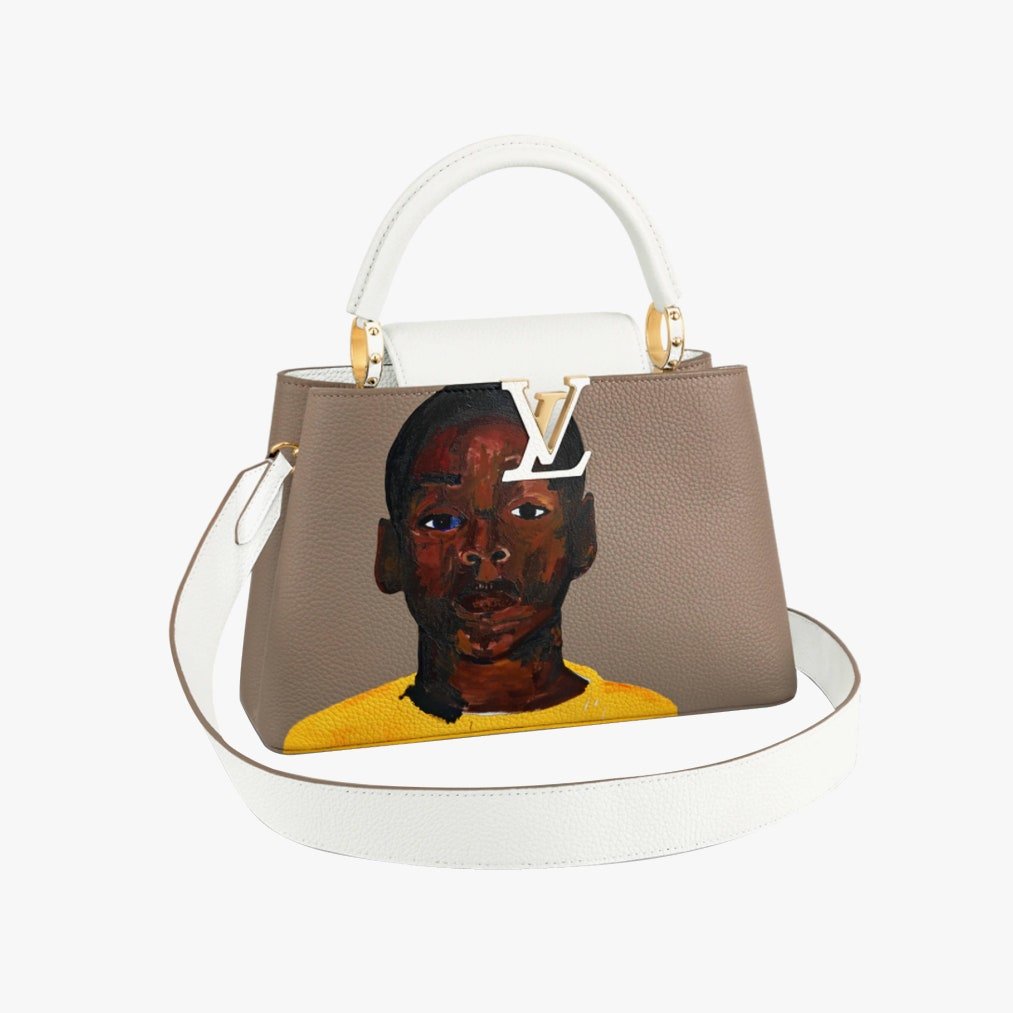