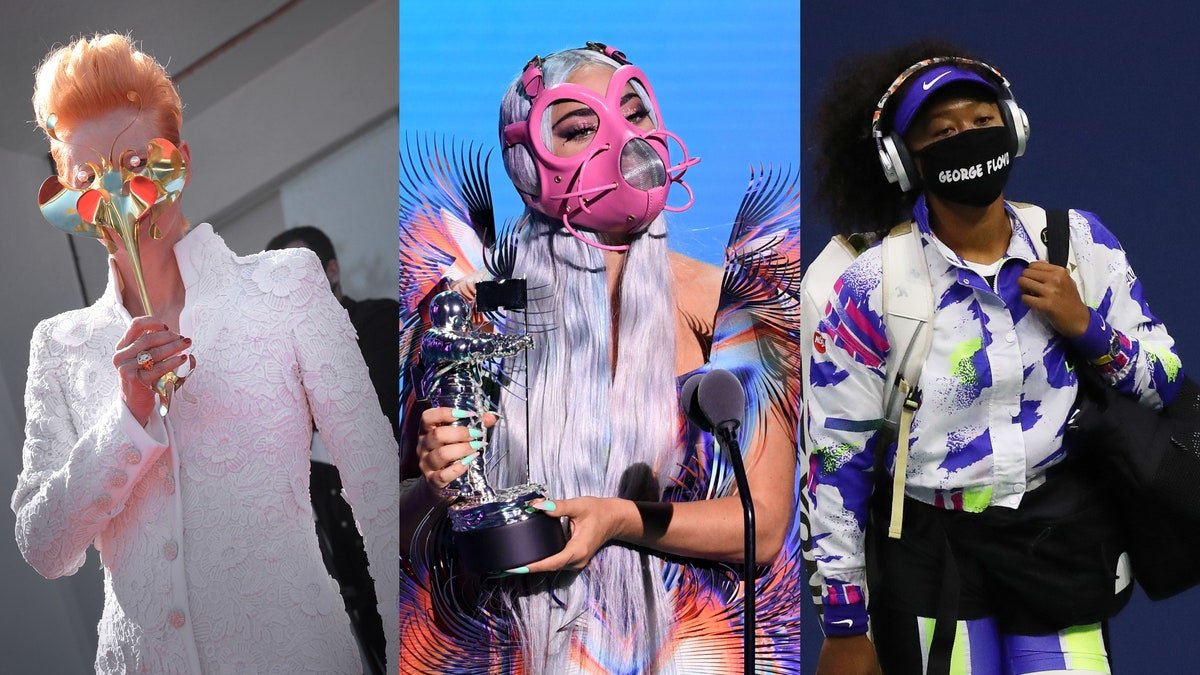 Face masks became part of our everyday wardrobes this year, and they evolved well beyond a form of protective gear. Their key purpose going into 2021 is protection, but that didn’t stop wearers and designers from turning masks into beautiful objects as well as protection. The general mood became that, if we have to wear them, they might as well look cute.

Citizens were advised to start wearing masks in late March, and to leave medical ones for professionals. Many tutorials on how to make your own out of spare fabric sprang up, and some designers, like Christian Siriano, mobilized their workforces to start making cloth masks en masse. As the year progressed, the conversation around masks took on an aesthetic bent too. Not only was it a way to keep yourself safe, it was also a way to support indie designers who had been by the pandemic. Brands like Collina Strada and Gypsy Sport adopted fashion-forward masks early on. They became pretty as well as functional.

And when it became clear that Hollywood, street style, and award shows were not going anywhere this year, stars used masks to make bold statements on red carpets, at awards shows, and even on their personal social media accounts. Some, like Tilda Swinton at the Venice Film Festival, gave them a theatrical fashion twist for fun, others, like Vogue cover star Naomi Osaka, used them as a political statement, or to shine a light on movements such as Black Lives Matter. In a year where there was so much to say, masks became our new billboards. What better place to display a message than front-and-center on your face? 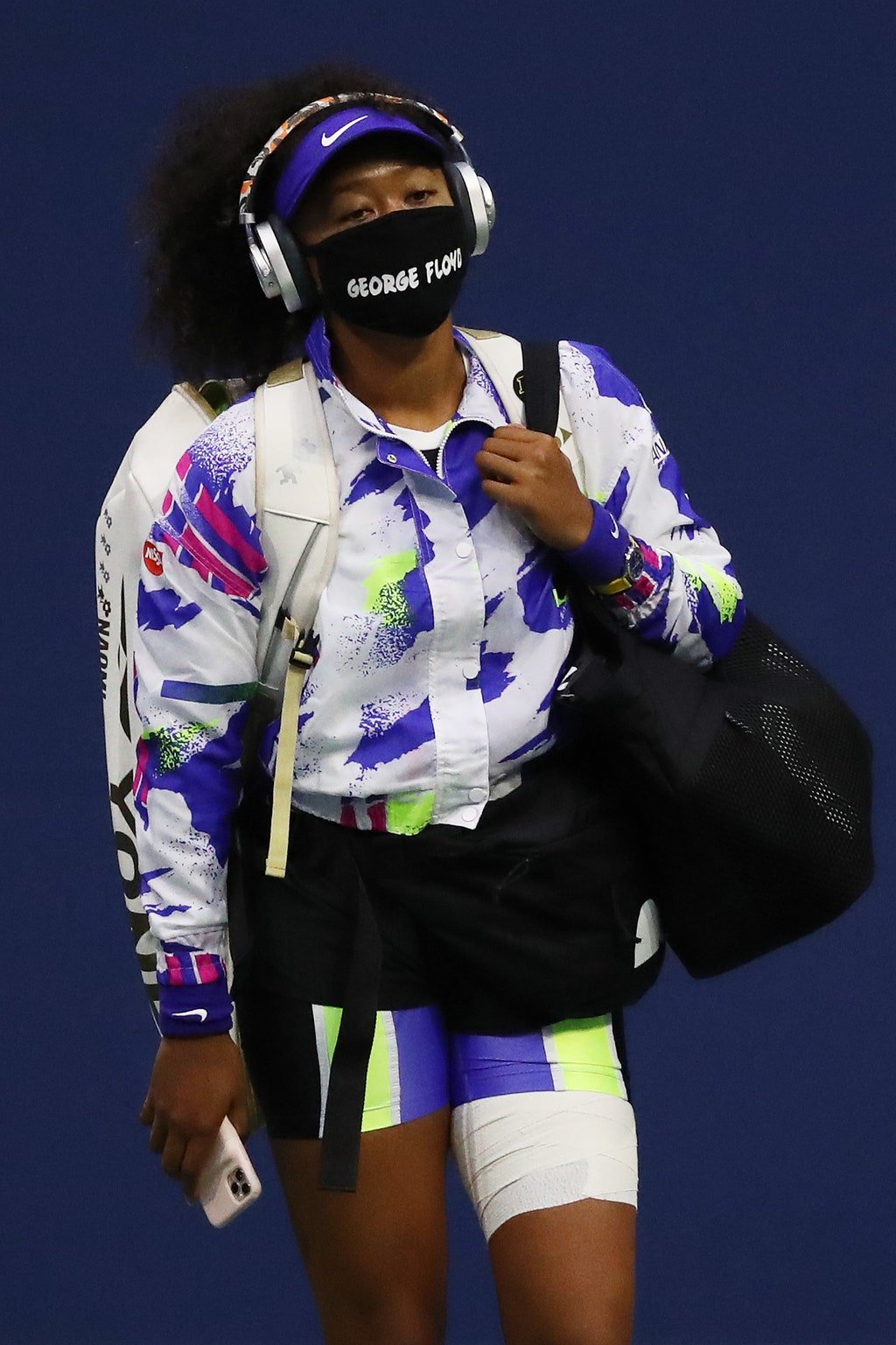 Not every celebrity mask moment was avant-garde: stars gave everyday outfits a cheeky twist with their masks, too. Lizzo even matched her bikini to her mask for a poolside dip, while Anne Hathaway sported a tongue-in-cheek mask on the streets that made one do a double take.

Those who did opt for a dramatic approach, though, did so in spectacular fashion. The queen of this was Lady Gaga. At the MTV VMAs in August, the Chromatica singer busted out her best social distancing-appropriate couture. She rocked several outfit changes with a different creative mask for each, ranging from a clear bubble hat that acted as a face shield to a hot pink latex mask that wrapped around her face. Naturally, Björk also got creative with her face coverings. Her James Merry face shield, which she wore for an Instagram video introducing a charity livestream that she was a part of, gave her look a futuristic-if not otherworldly-feel.

These lighthearted moments aside, masks were also used for poignant messaging this year. Tennis pro Osaka regularly hit the court in masks that bore the names of Black Americans who have been victims of racial injustice, including Breonna Taylor, George Floyd, Elijah McClain, and more. At the Billboard Music Awards in October, YouTube star Lilly Singh hit the red carpet in a mask that also paid tribute to Breonna Taylor. These moments have been impactful, though many have felt that these figures should not be used as fashion accessories. Yet it’s undeniable that their recurring presence on red carpets and at events have continued the conversation around what needs to be done to address racial inequality in the nation.

Around Election Day, masks were also used as a tool to encourage American citizens to get out and vote. Stars like Kerry Washington, Demi Lovato, Hailey Bieber, and many more all headed to the polls and wore “Vote” masks that stressed the importance of using your voice. In a year when wearing a mask at all became a political statement, the message came through loud and clear.

Below, more of the year's most headline-worthy masks. 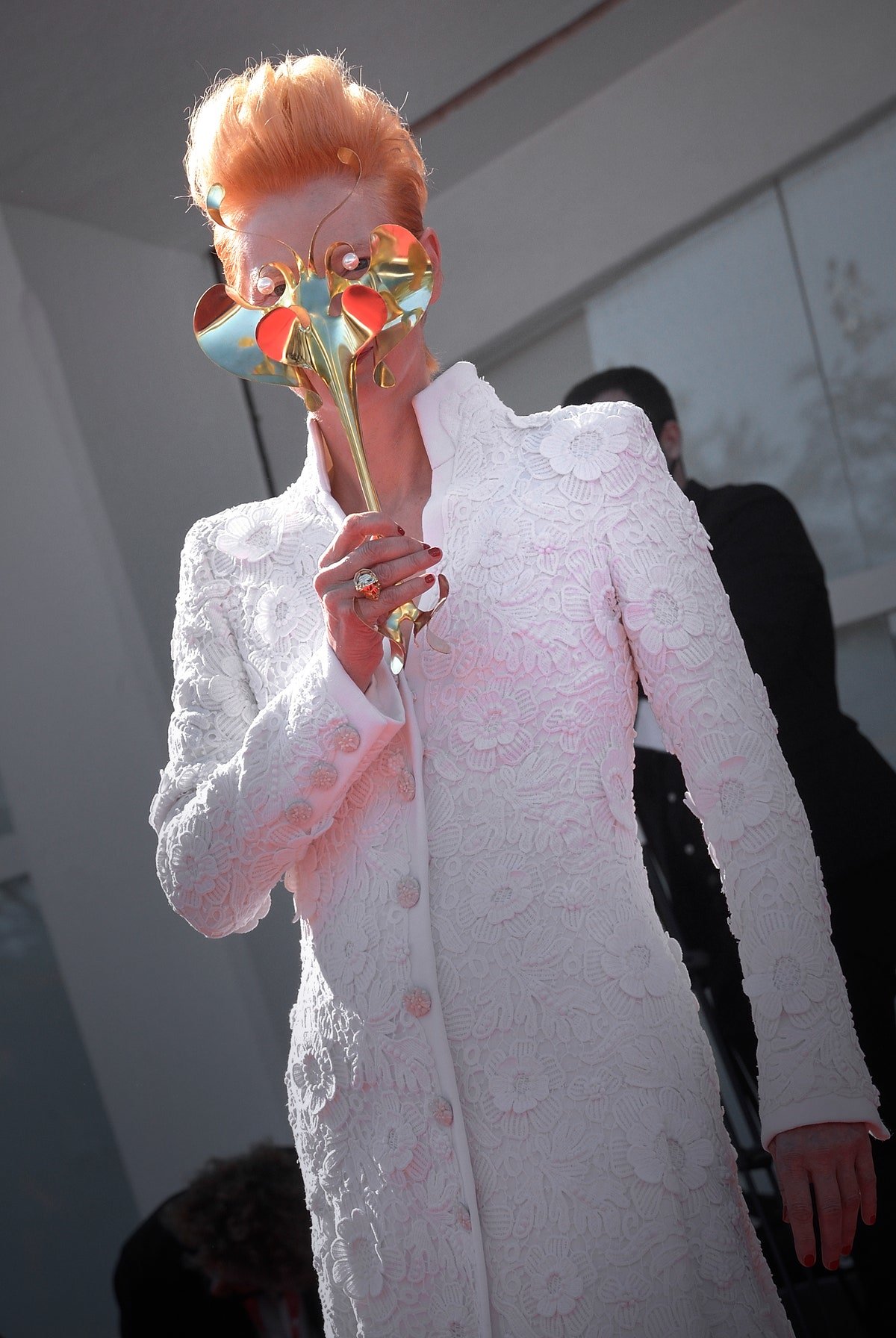 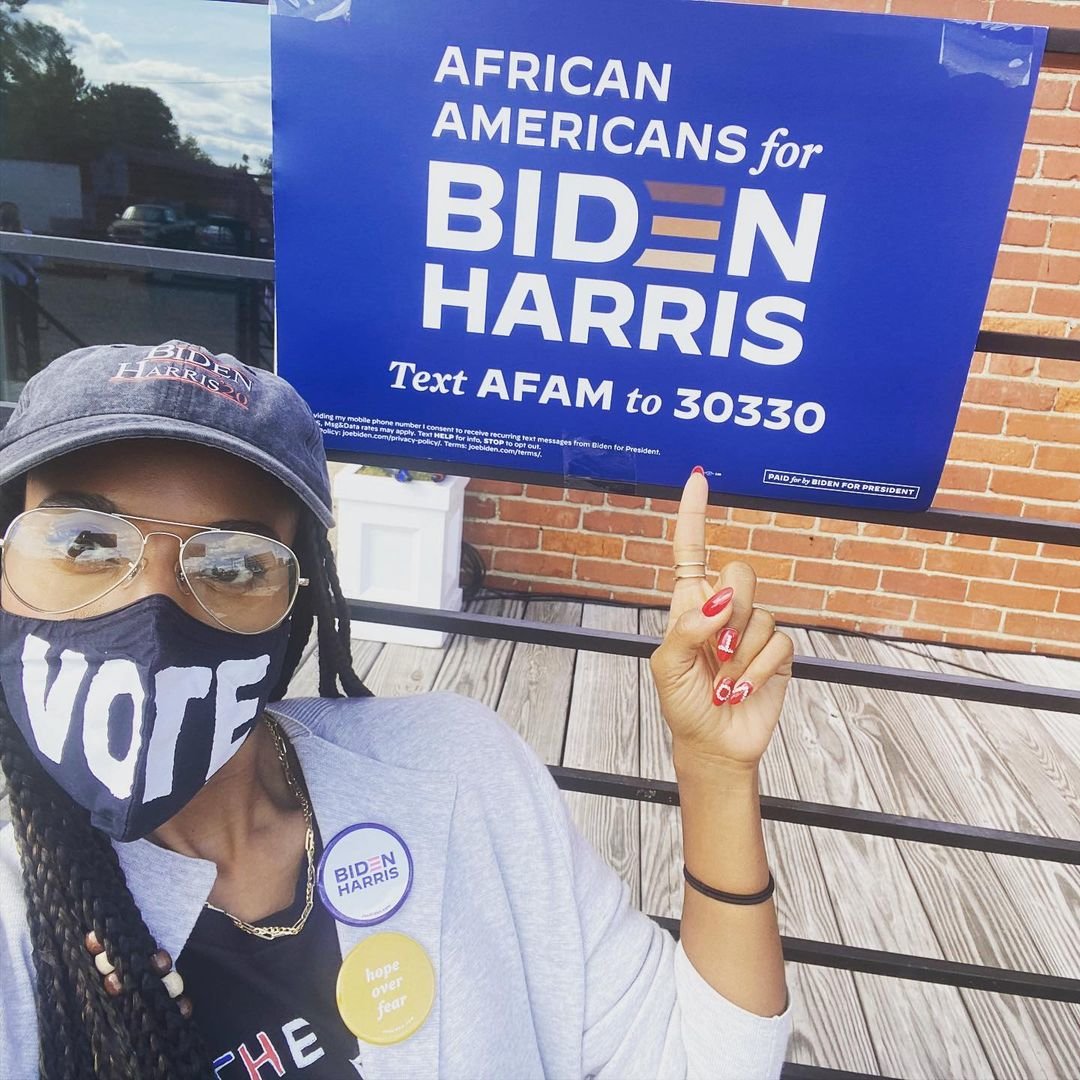 Kerry Washington in her “Vote” mask 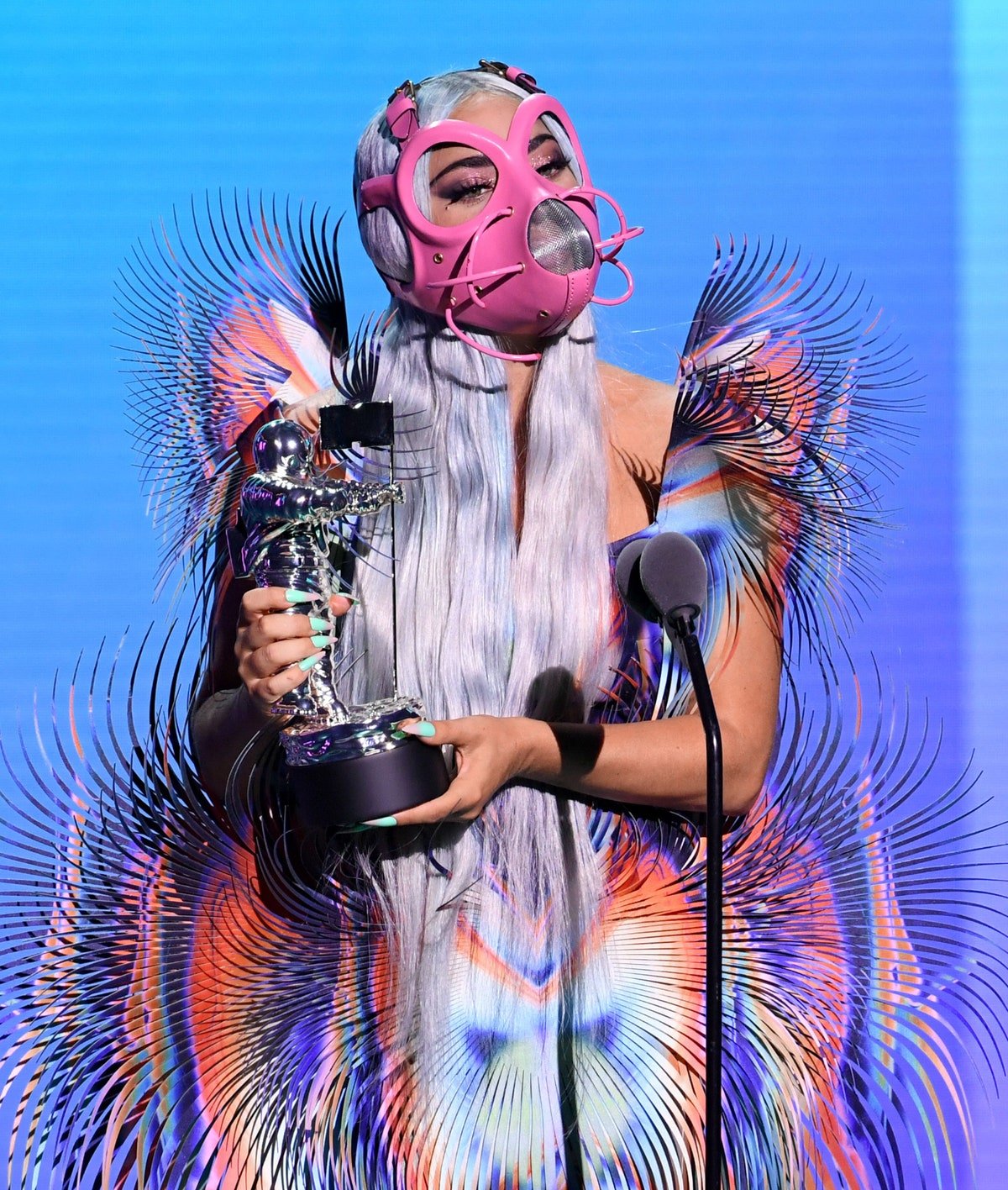 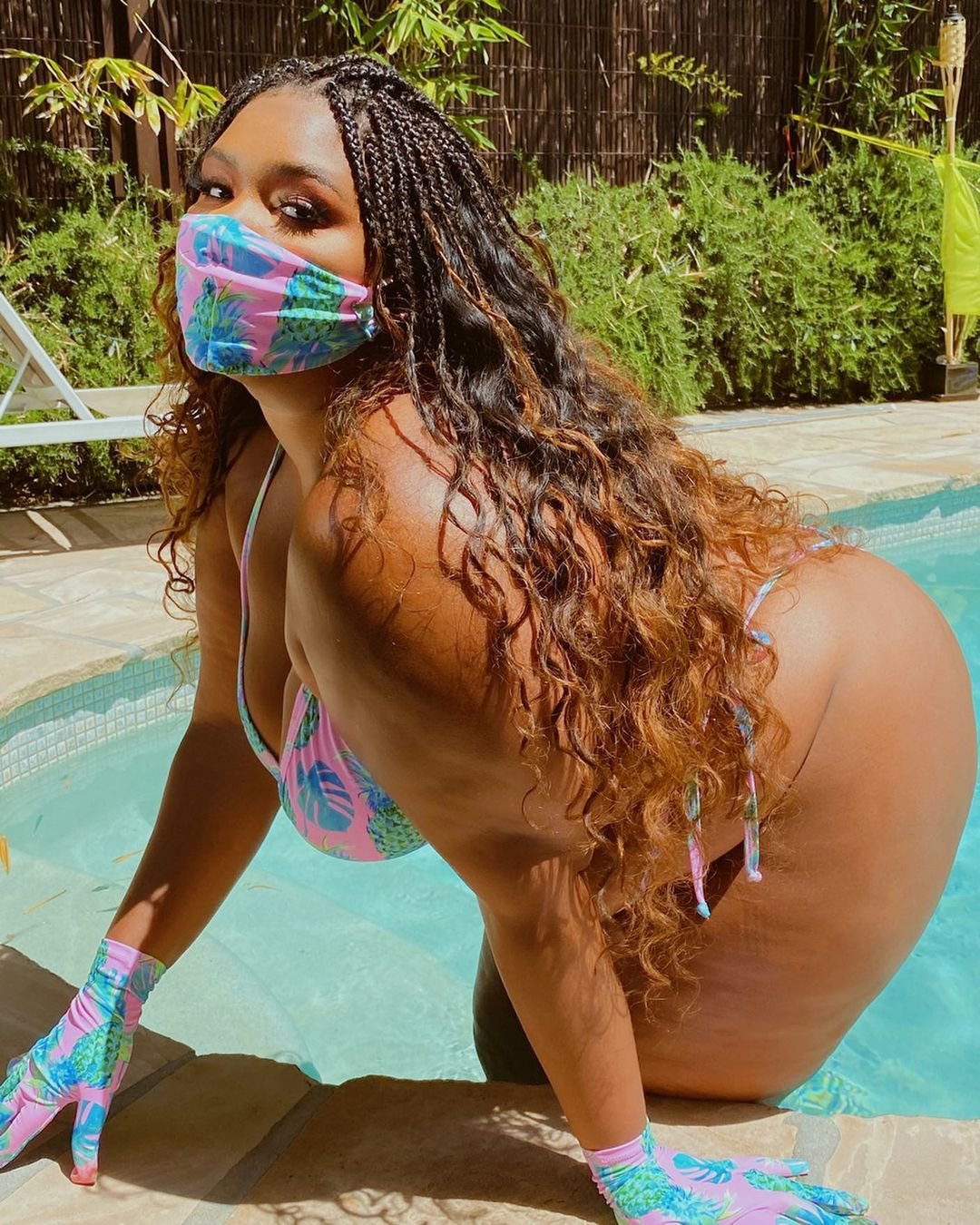 Lizzo in her matching mask and bikini 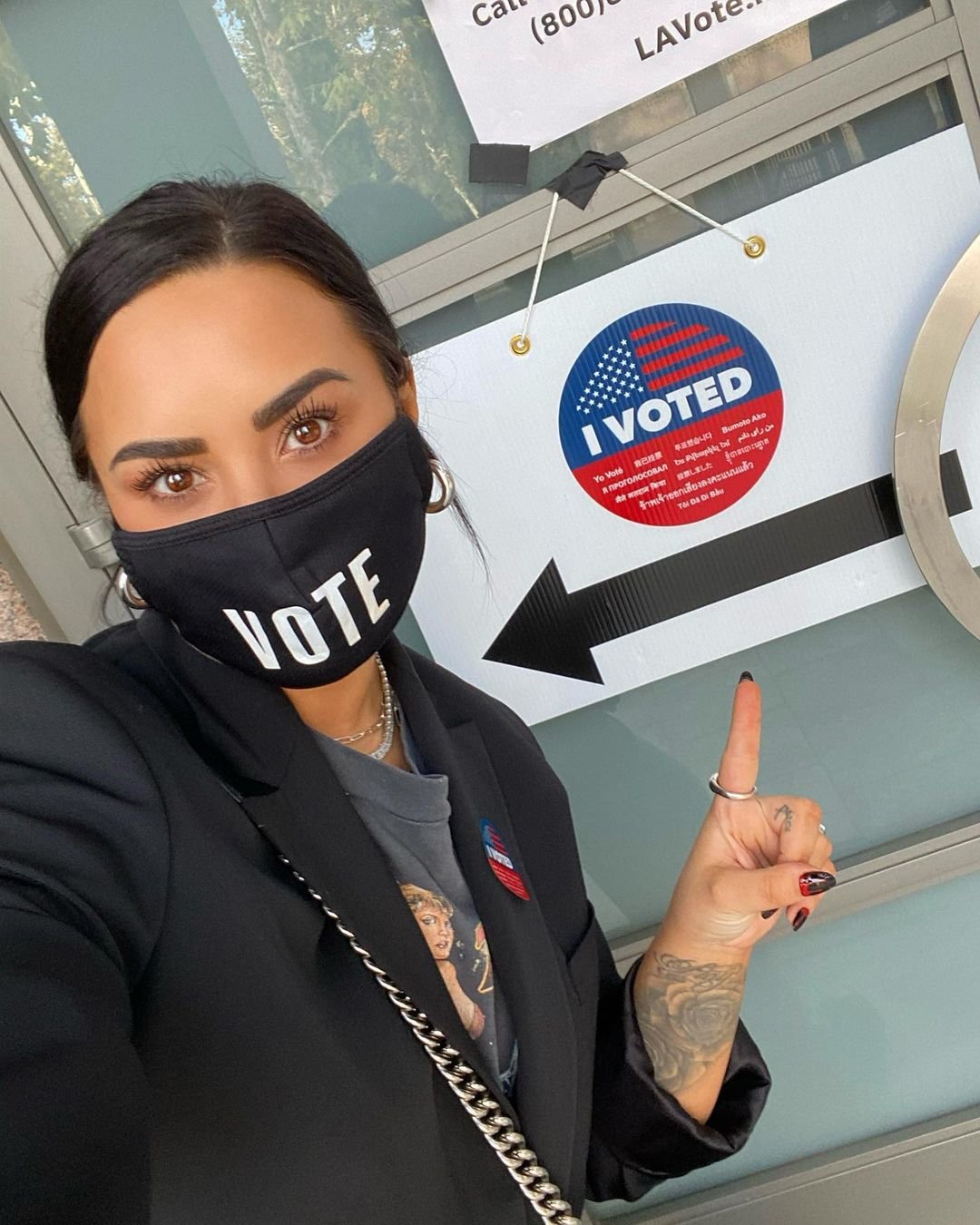 Demi Lovato in her “Vote” mask 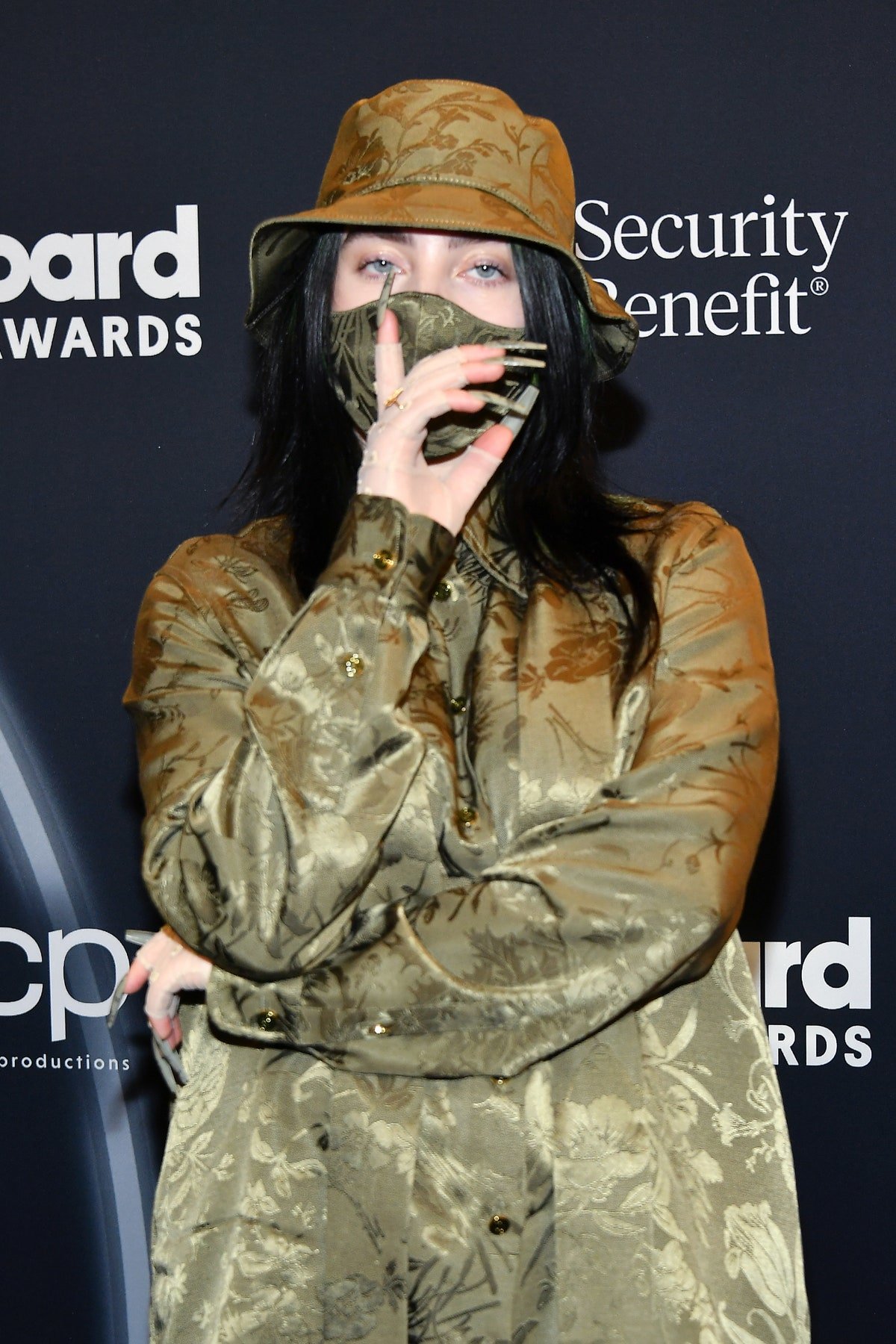 Hailey Bieber in her “Vote” mask 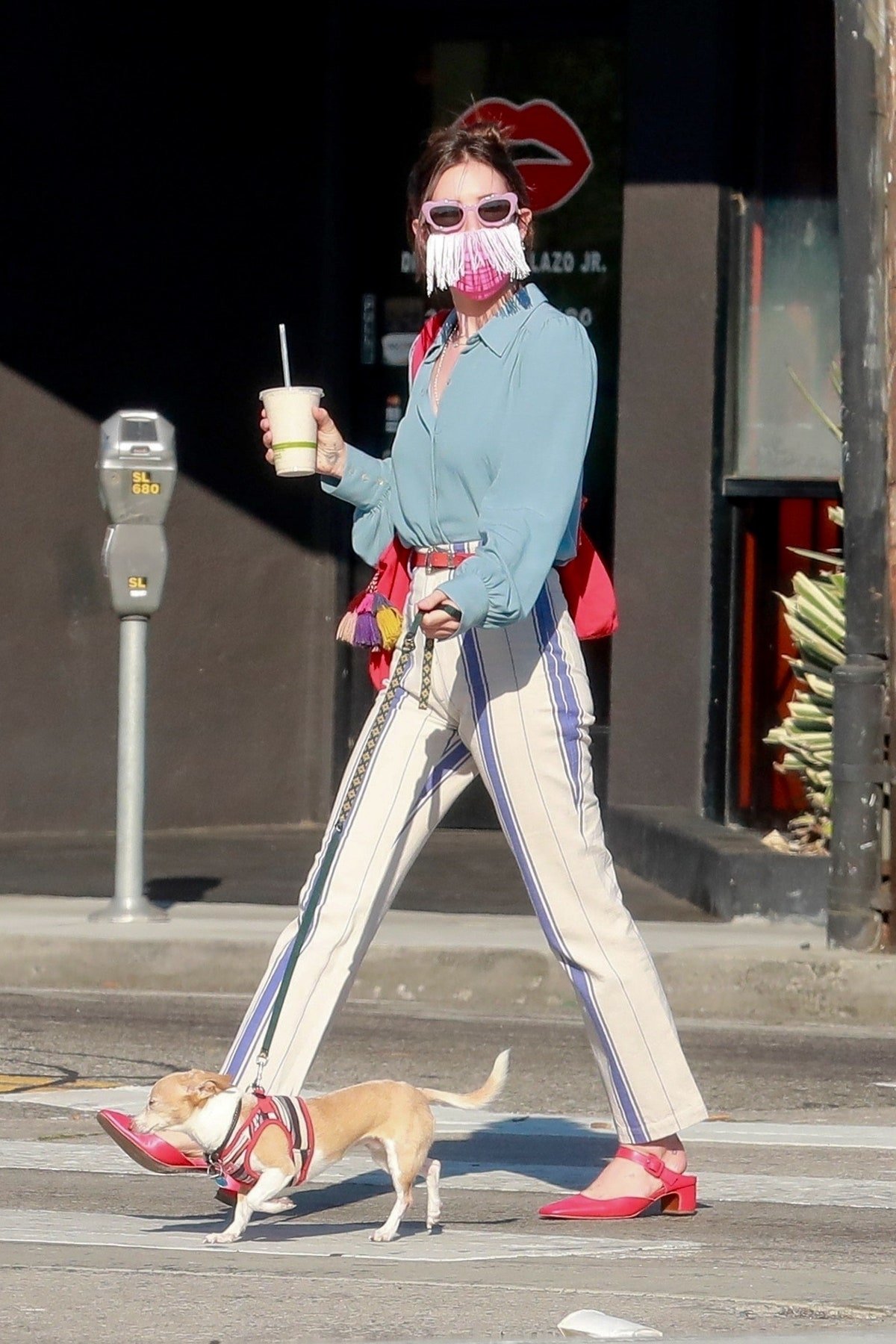 Cindy Crawford in her matching mask and top