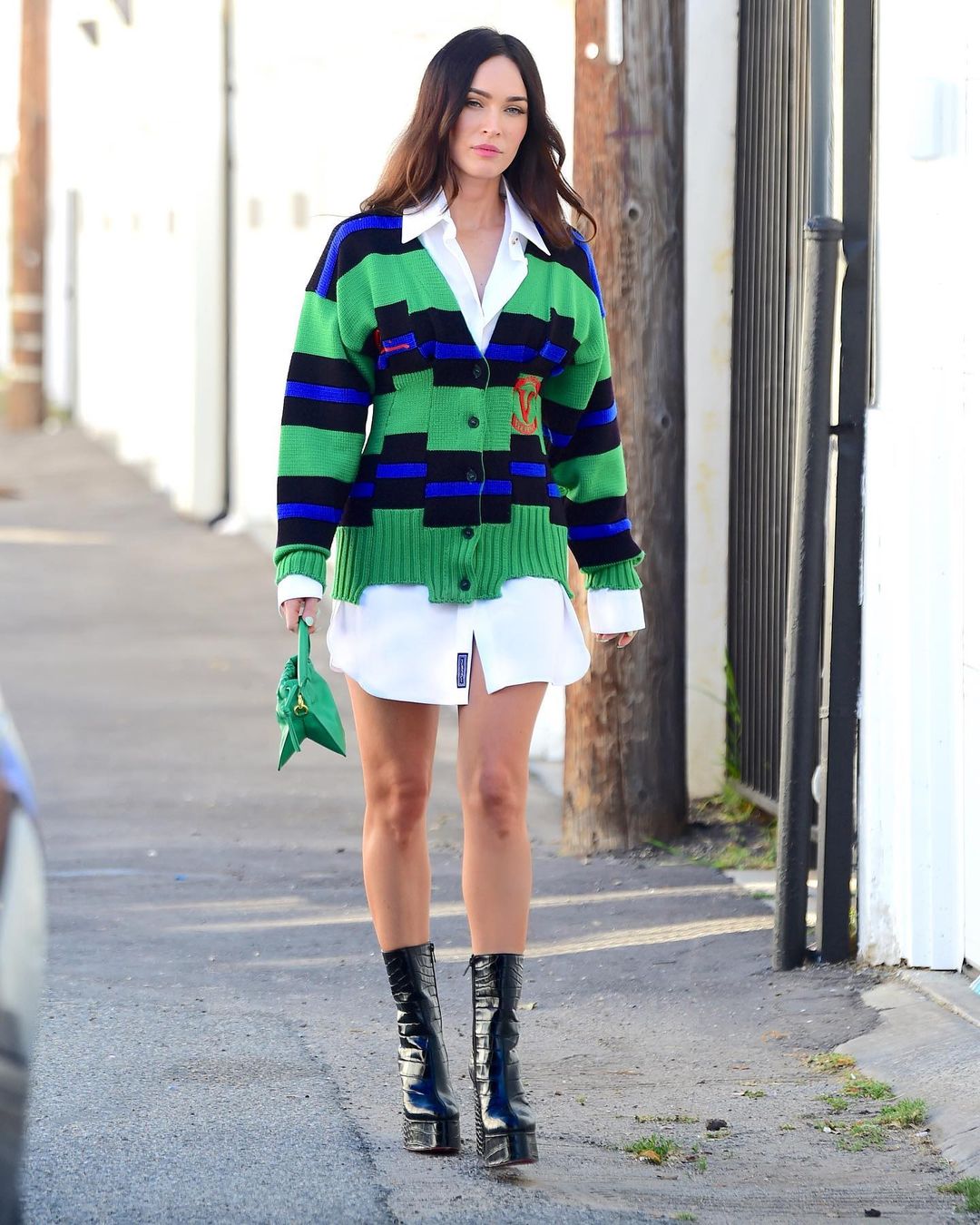 On Fox’s 35th birthday, L’OFFICIEL looks back on Fox’s style evolution from challenging Old Hollywood bombshells, to embracing the emergence of streetwear.

From Transformers to Jennnifer’s Body, Megan Fox’s 20-year long acting career has become synonymous with her status as a sex symbol. The actress and model first stepped foot on the Hollywood scene in the early 2000s and embodied not only the beauty of the times but the most sought after fashion staples of the era, too. Cast as the mean-spirited popular girl archetype in Holiday in the Sun' and Confessions of a Teenage Drama Queen, Fox on and off-screen sported enviable Y2K trends such as the designer labelled baby tee and the pouf mini dress.

As Fox’s career soared, the model later embraced the Old Hollywood glamour of bombshells such as Marylin Monroe and Ava Gardner, before embracing streetwear with a collection of vintage tees, hoodies, and Fox’s favorite accessories, the beanie and the aviator. Throughout her two decades of making waves in Hollywood both on-screen and on the red carpet, Fox has proved that her enduring appeal extends not only to her striking good looks but to her chameleon-like ability to constantly evolve her style. On Fox’s 35th birthday, L’OFFICIEL looks back on Fox’s style evolution from challenging Old Hollywood bombshells of the past, to embracing the emergence of streetwear. 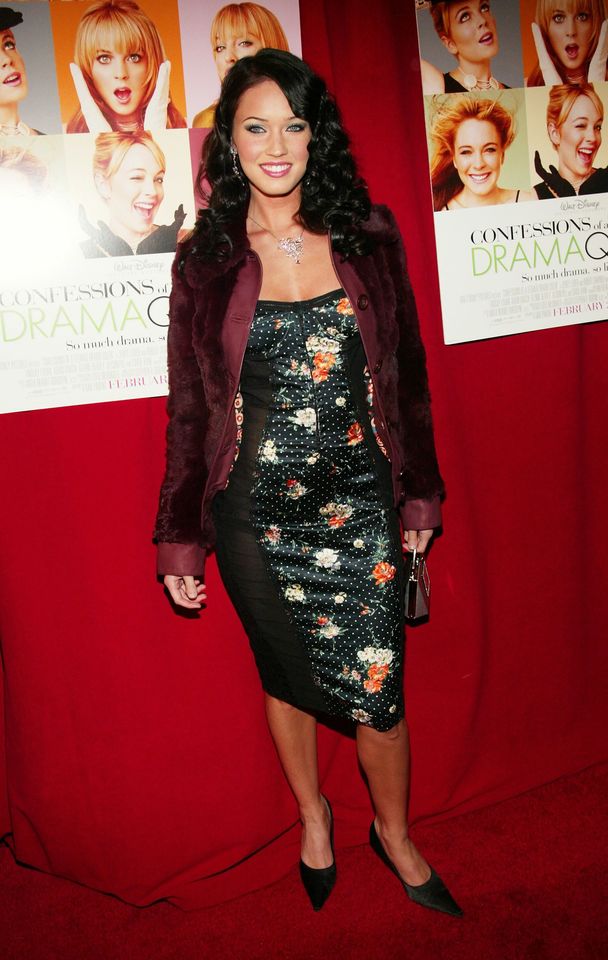 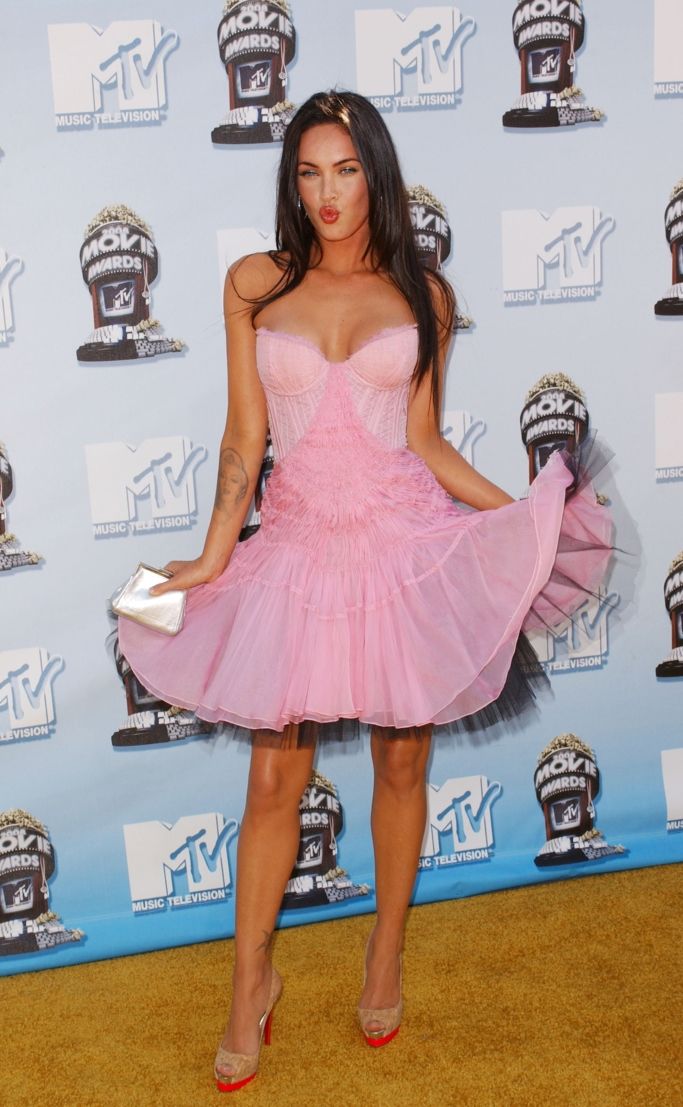 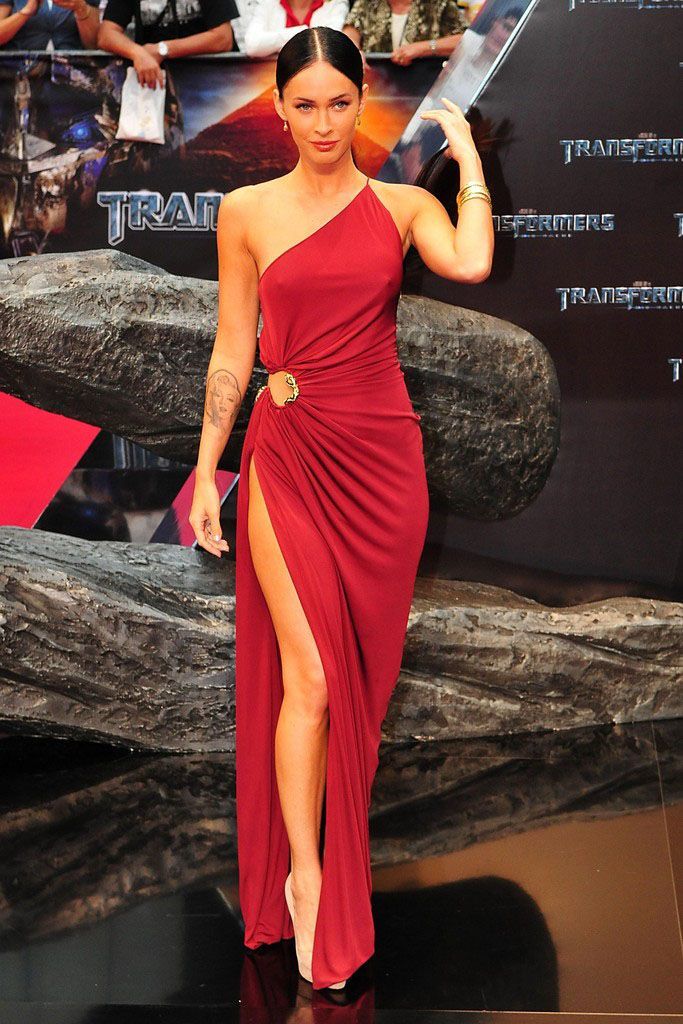 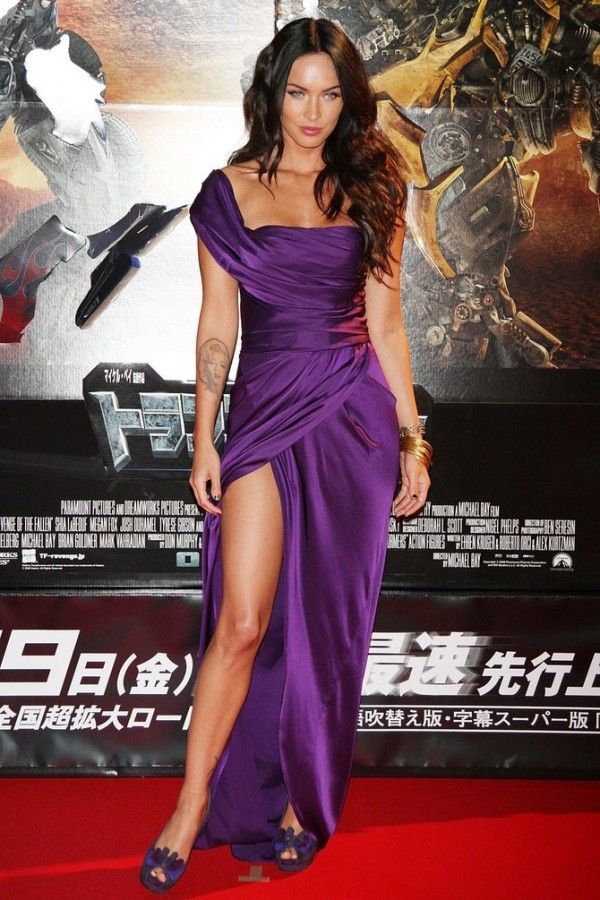 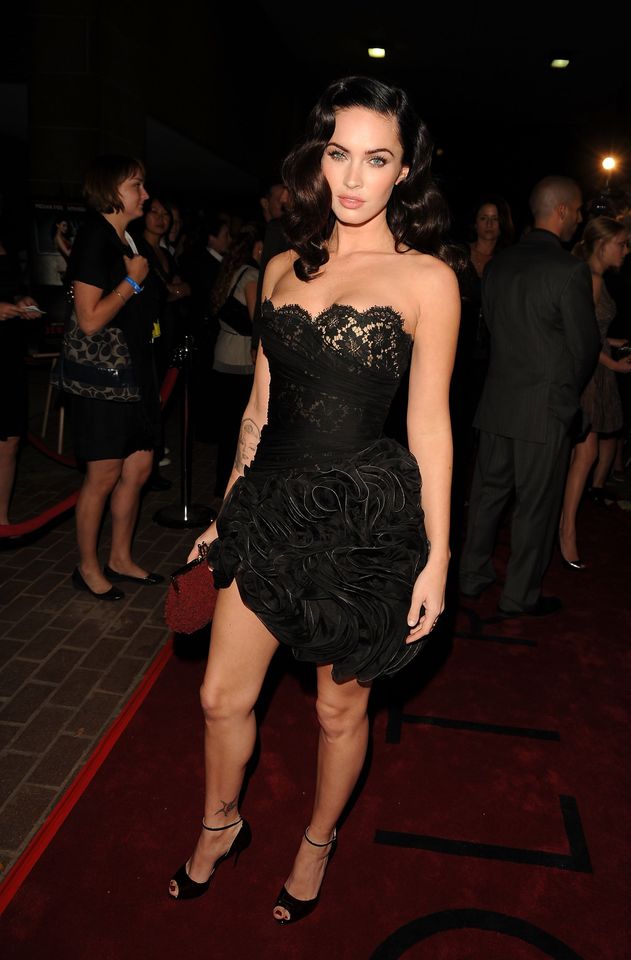 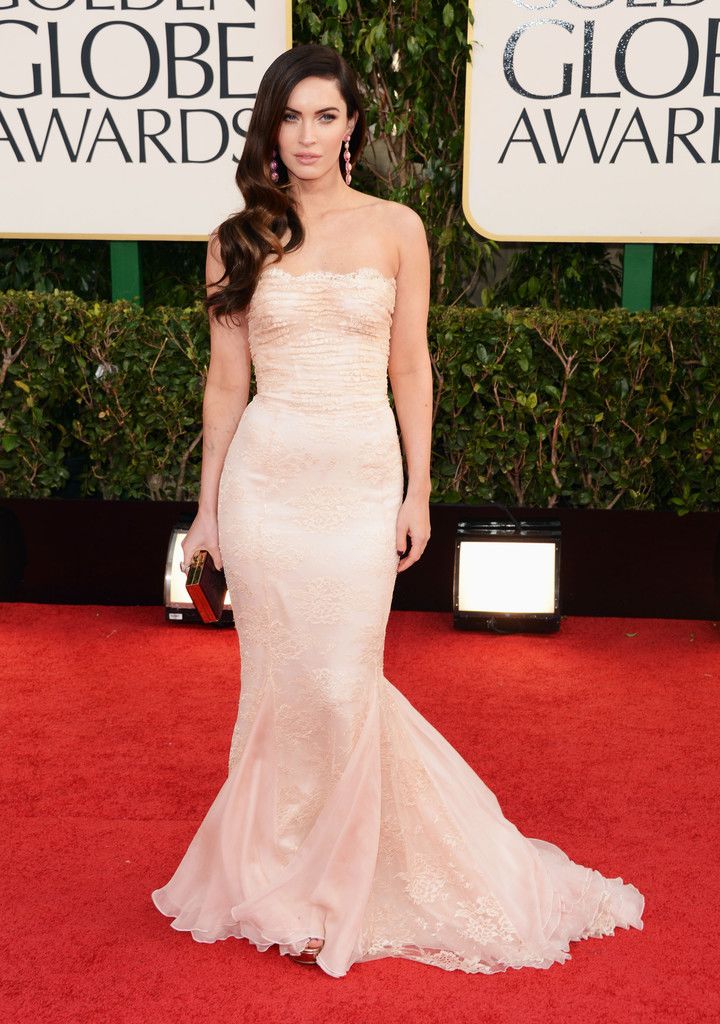 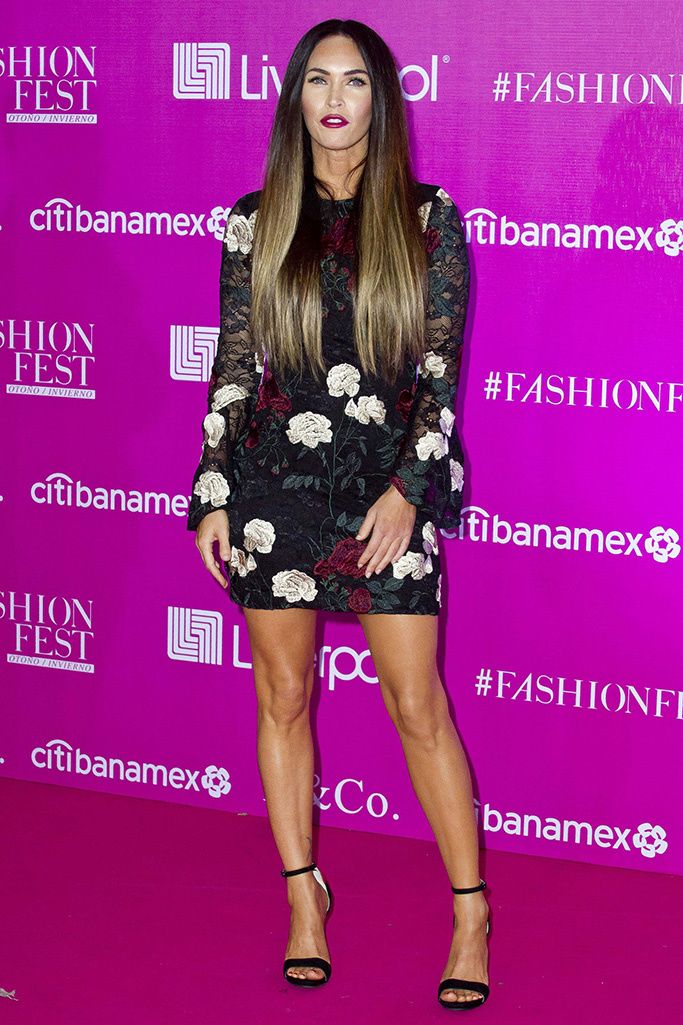 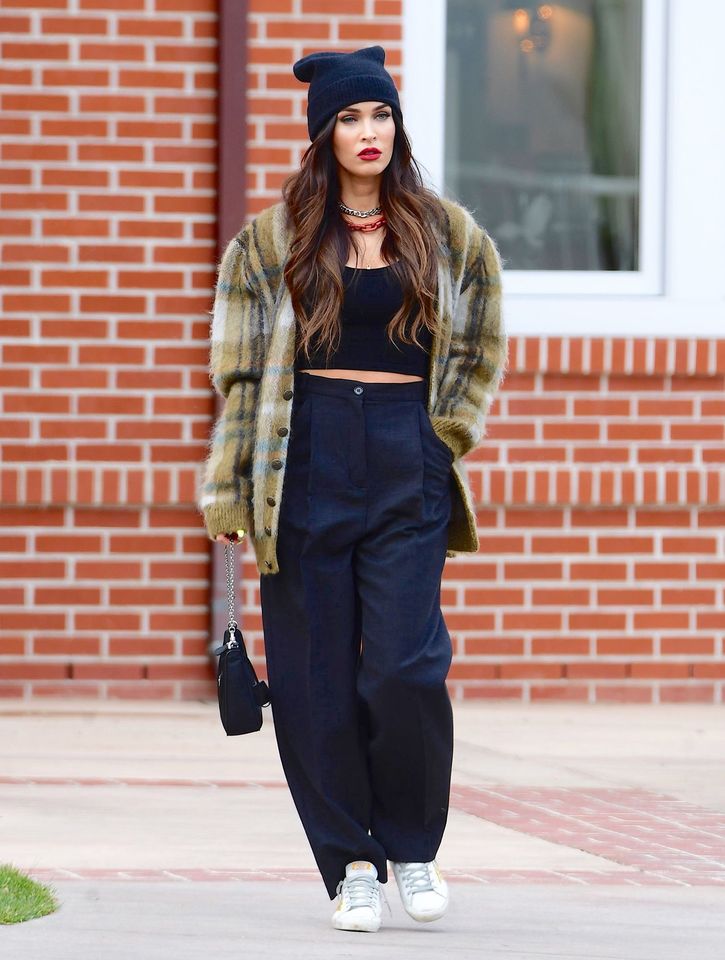 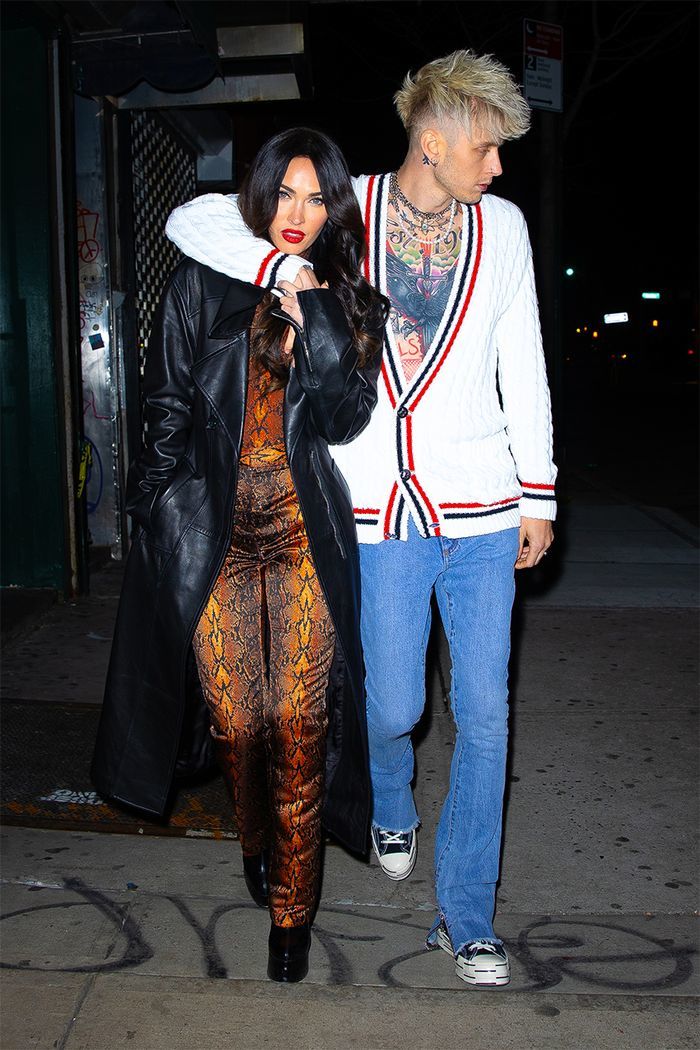 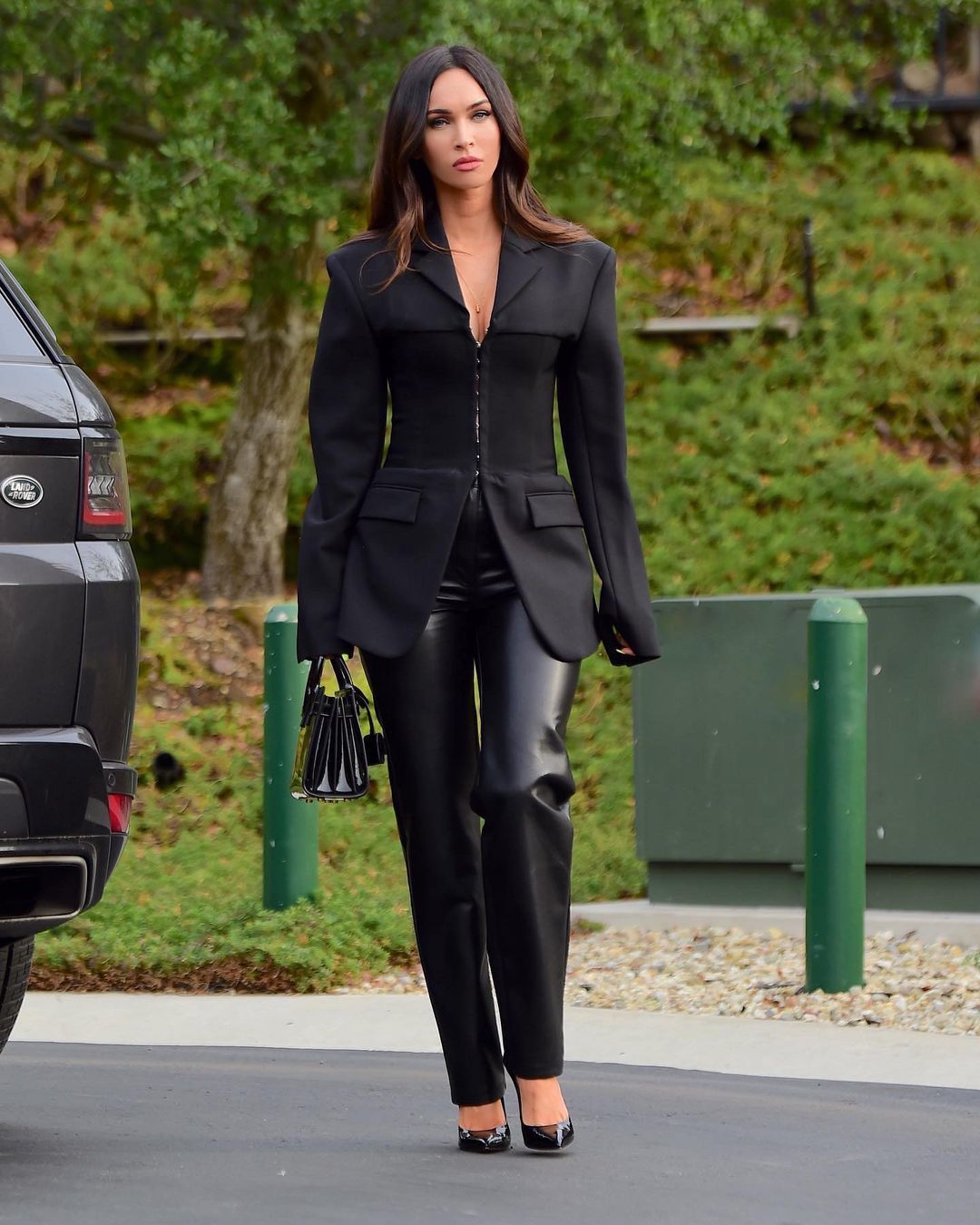 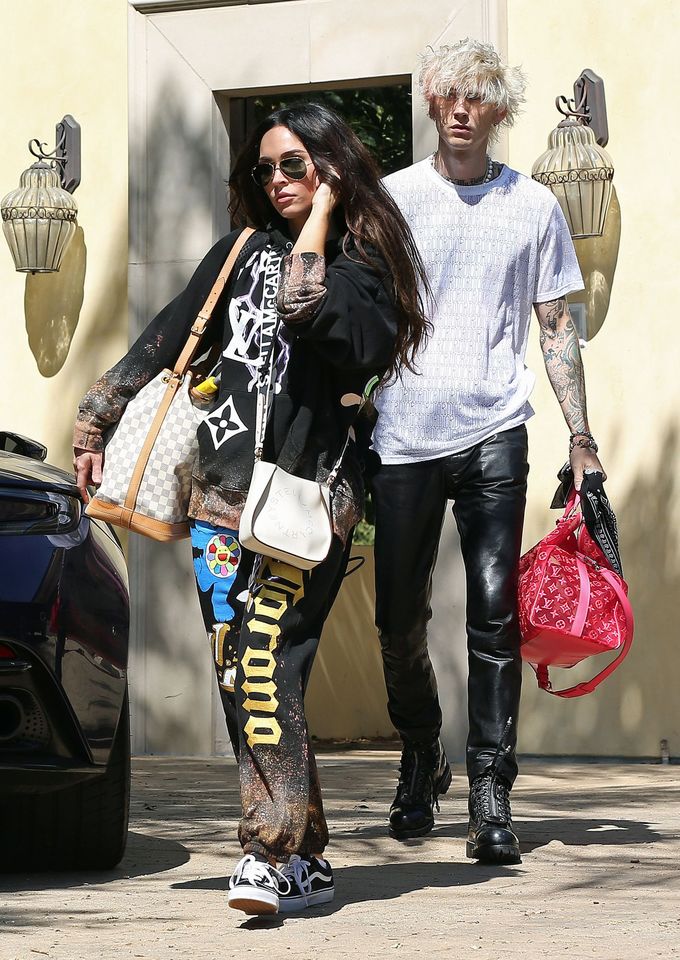