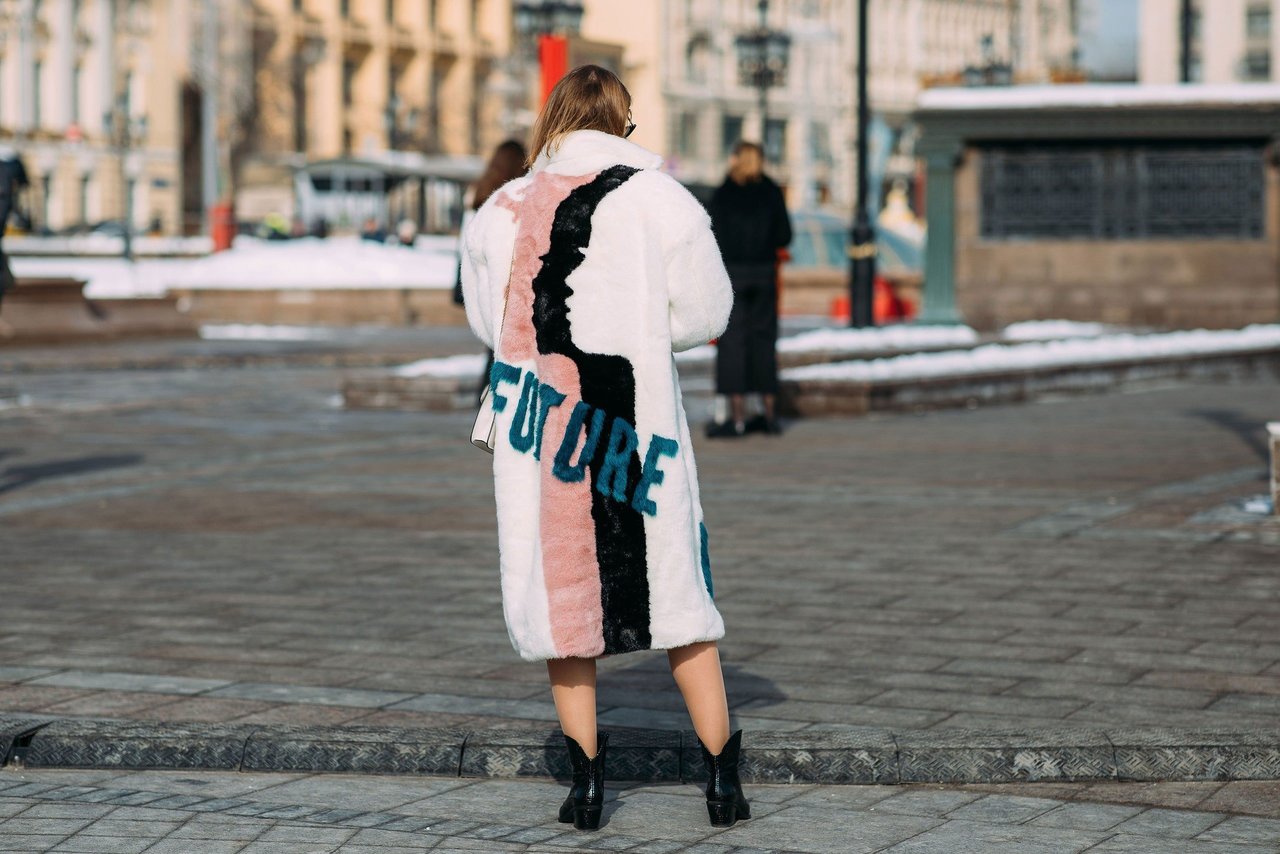 From canceled catwalk shows to store closures and wasted stock, the coronavirus has had an undeniable impact on the fashion industry these past nine months. Right now, however, it’s fashion’s role in triggering coronavirus outbreaks that has come under closer scrutiny.

Last week, Denmark announced it would be undertaking a mass cull of the country’s farmed mink population after mutated strains of COVID-19 had transferred to humans, infecting at least 12 people. The international concern is that the mutation could jeopardize the effectiveness of any potential vaccines, including the formulation announced this week by Pfizer.

Denmark is the world’s most prolific producer of mink pelts, with between 15 and 17 million of the animals housed in more than 1,000 mink farms when the cull was announced (meaning the mink population is at least treble that of Denmark’s human one). The mink are bred purely for their fur, much of which ends up being made into clothing, as well as furniture and soft furnishings. Although latest reports indicate that the cull has been scaled back to infected areas in the face of growing opposition and questions over the government’s legal advice, this could prove to be a crucial turning point for the global fur trade.

The scale of the cull-indicative of the appetite among brands and consumers for fur-is perhaps surprising, given that the fashion industry’s taste for fur is seemingly on the wane. Over the past few years a roster of high-profile brands including Prada, Burberry, Gucci, Chanel, Versace, Armani, and DKNY have all pledged to stop using fur altogether, some ceasing use of all pelts including mink, chinchilla, and rabbit, with others going even further by halting production of anything made of exotic animal skins and angora too. 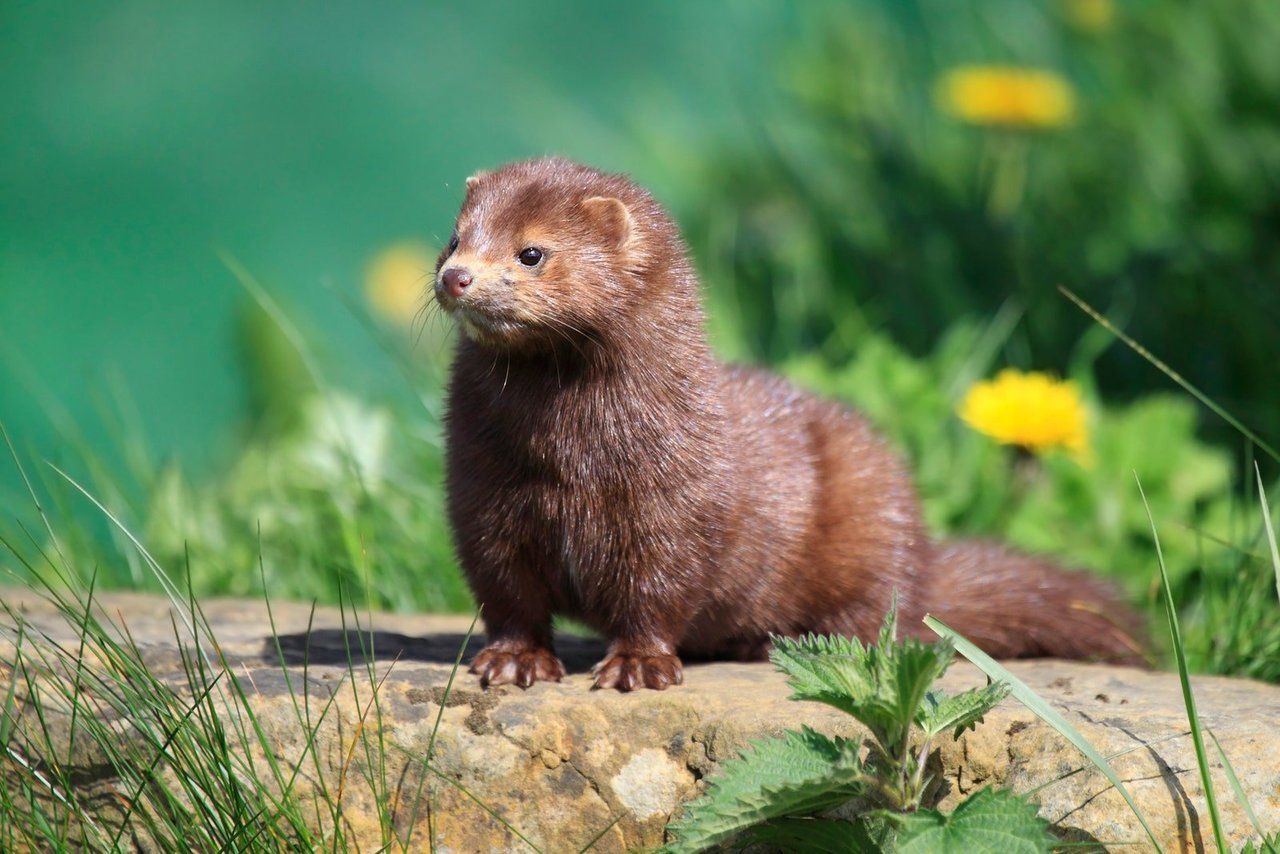 This anti-fur stance has been gaining traction among retailers as well. The Yoox Net-a-Porter group stopped selling fur in 2017, while last year Farfetch and Macy’s declared their intentions to do the same. As for the catwalk, in 2018 the British Fashion Council vowed that London Fashion Week’s catwalks would no longer feature fur, and the British government is now considering banning all sales of fur after Brexit (fur farming itself was made illegal in the U.K. in 2000). The manufacturing and sale of new fur products is also banned in California, and even the queen has got in on the act, making a switch to faux fur last year (according to Lyst, Buckingham Palace’s announcement on the matter in November 2019 led to a 52% increase in viewing of faux-fur products).

These kinds of industry pledges are increasingly welcome as the public perception of fur continues to sour. No longer the marker of luxury it was, fur is now often seen as a retrograde product mired in unjustifiable ethical issues. The rise of innovative fur alternatives has also helped. While Shrimps, Maison Atia, and Stand Studio renew the desirable status of faux fur on a season-by-season basis, Stella McCartney is continuing to pioneer sustainable alternatives via its Fur-Free-Fur (made from a mix of plant products and recycled polyester) which is engineered to look and feel like fur, minus the animal cruelty.

So will this mink cull force the fashion industry to finally kill off its fur trade? It’s hard to tell. Most of Denmark’s mink pelts are exported to China, where demand remains strong. But the fur industry has undoubtedly taken a downward turn in recent years. Although the British Fur Trade Association and auction houses such as Saga Furs claim that younger consumers are increasingly turning to fur, overall sales seem to be dropping. Between 2015 and 2018, global fur sales fell from $40 billion to $33 billion, while mink prices have apparently declined from 59 euros a pelt in 2013 to just 19 euros in September 2020. As a direct consequence of the mink cull, Danish company Kopenhagen Furs-the world’s biggest auction house for furs-has also just announced its plans to slowly wind down operations and shut within the next two to three years.

As the pandemic continues to put strain on an already ailing industry, perhaps it also provides a useful moment to pause and once more question the validity of fur’s presence in the fashion industry at all. This could be the time to say goodbye to it-for good.