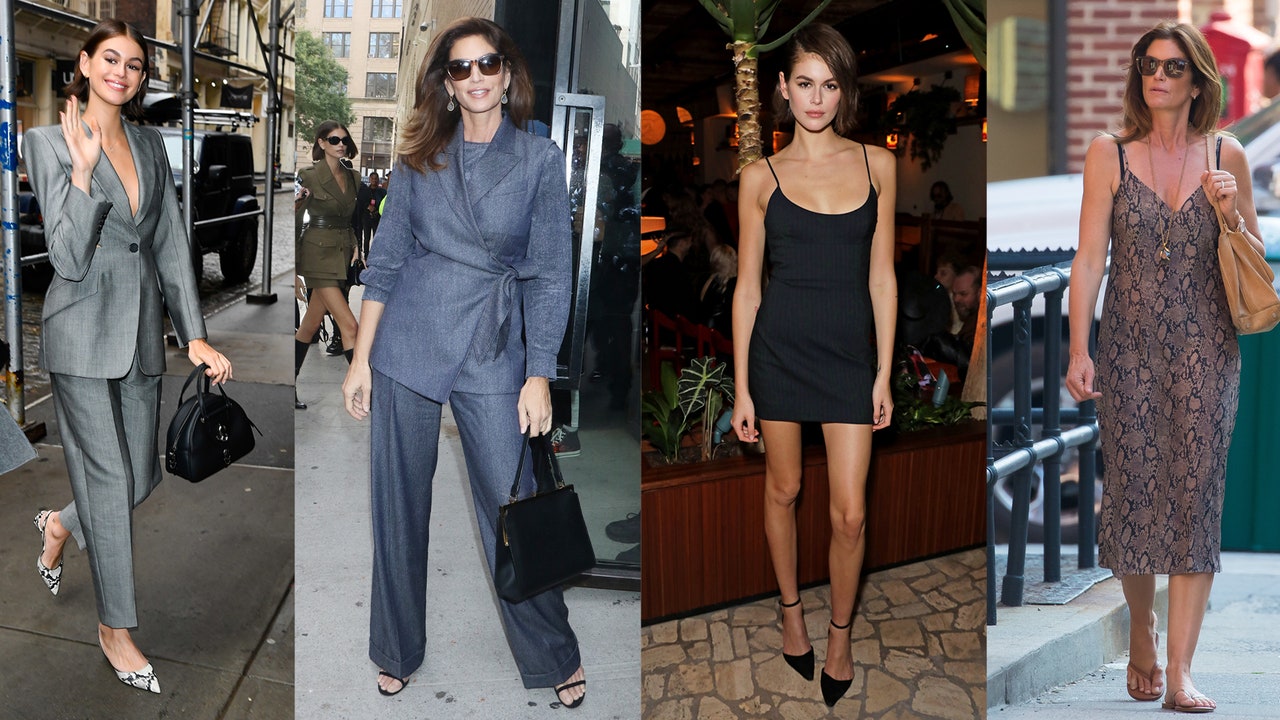 In honor of Vogue’s latest cover story (in which both Gerber and her mother appear), we’re celebrating both models’ off-duty looks.

They say the apple doesn’t fall far from the tree, and that couldn’t be truer of Kaia Gerber and Cindy Crawford. Yes, the two are both well-spoken, drop-dead gorgeous supermodels, but they also share a knack for looking good off the runway. It might be their Southern California lifestyle that allows each woman to embody a sense of easy-breezy dressing. Which is to say, they don’t overthink things. Why not wear a t-shirt when you look so good doing it? And yes, subtlety printed slip dress really doesn’t require too much accessorizing. As for jeans, they both do denim incredibly well, which is not so surprising, really. The jean gene seems to run in the family-remember when Gerber and her brother Presley were the faces of Calvin Klein?

So in honor of Vogue’s latest cover story (in which both Gerber and her mother appear), we’ve decided to take a look at a few of their street style moments, below. 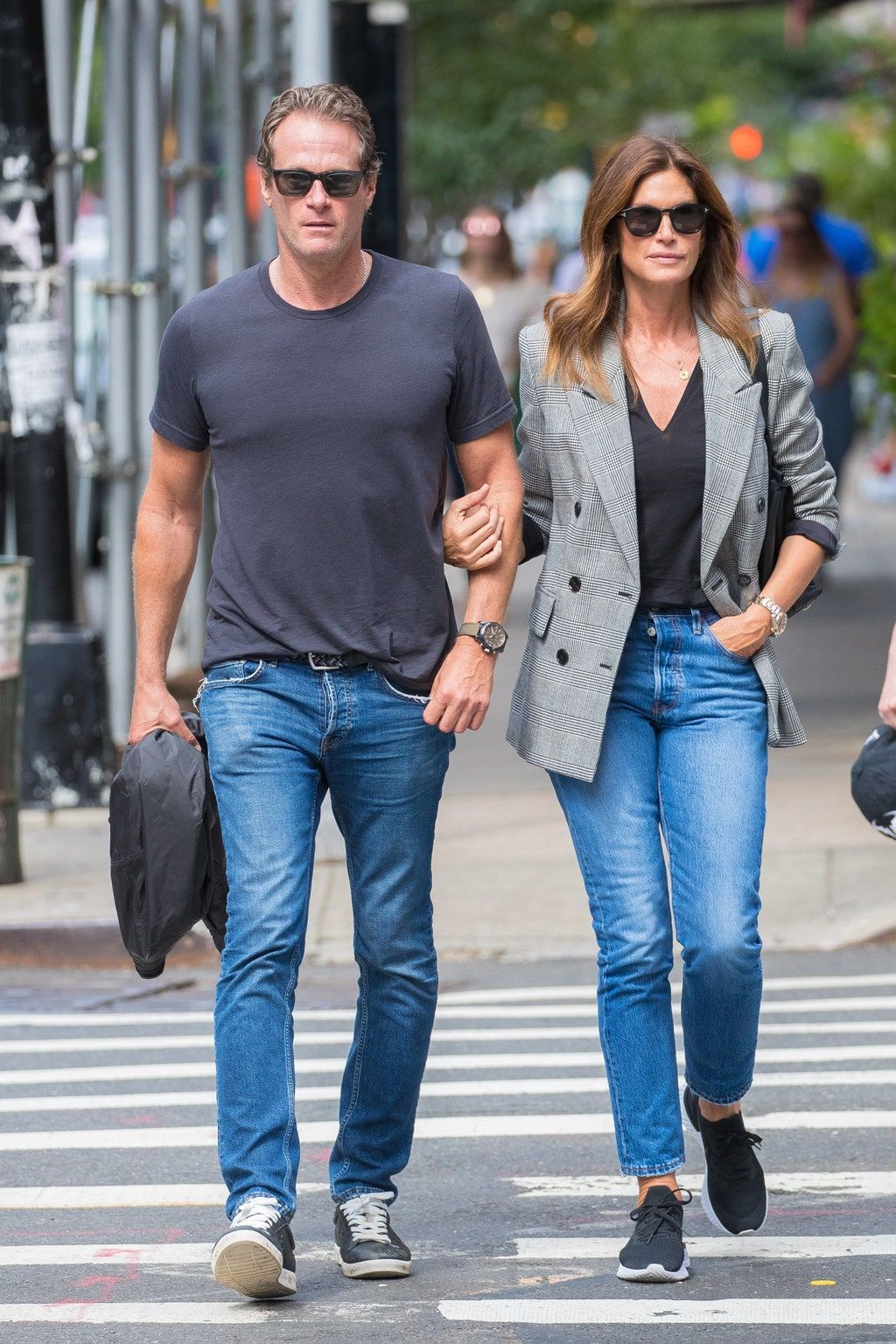 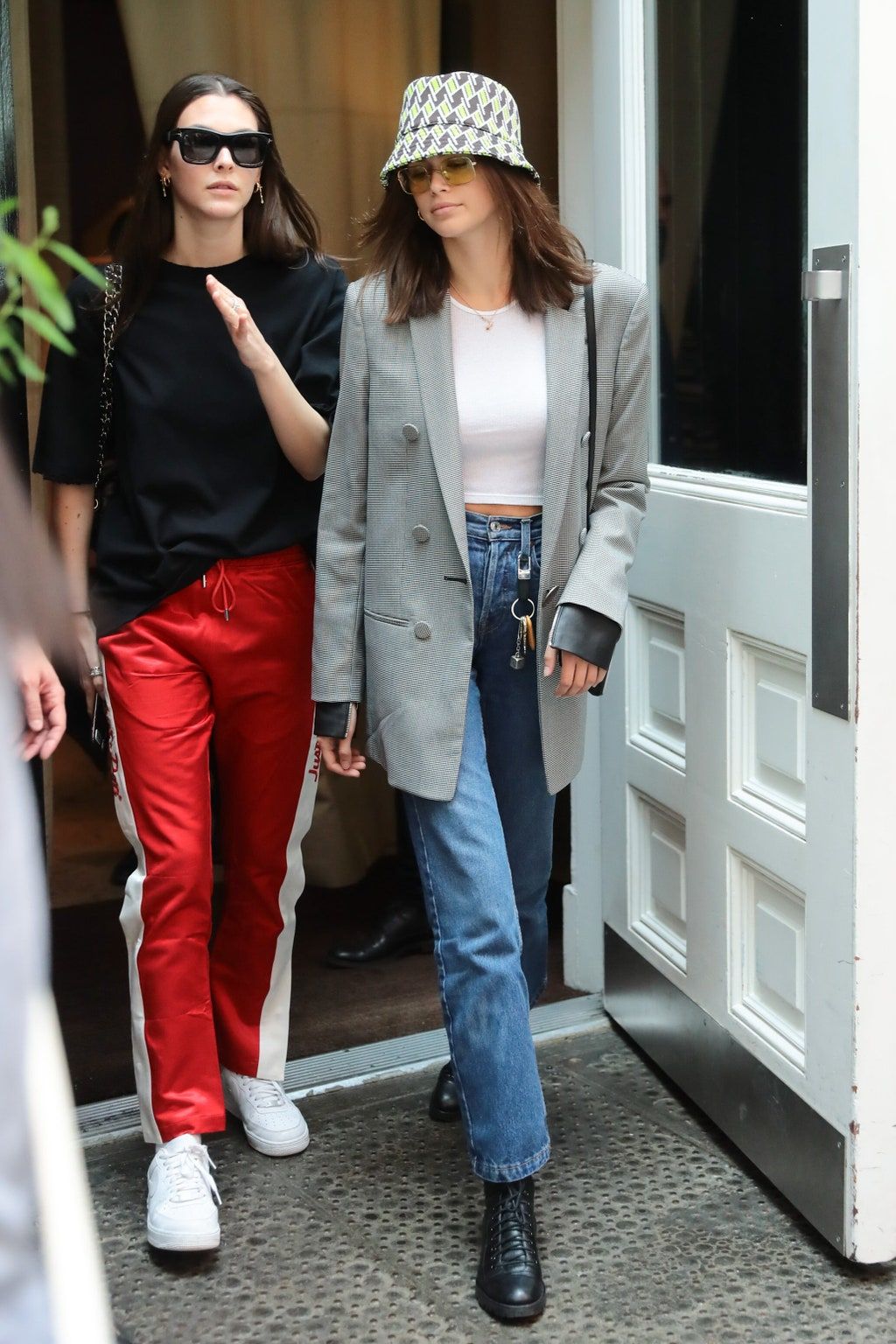 It’s an uncomplicated outfit formula that requires little to nothing else. Slip a double-breasted jacket over t-shirts (mom prefers black while daughter does white) and wear with a pair of straight-leg jeans. It’s a look that epitomizes model-off-duty. 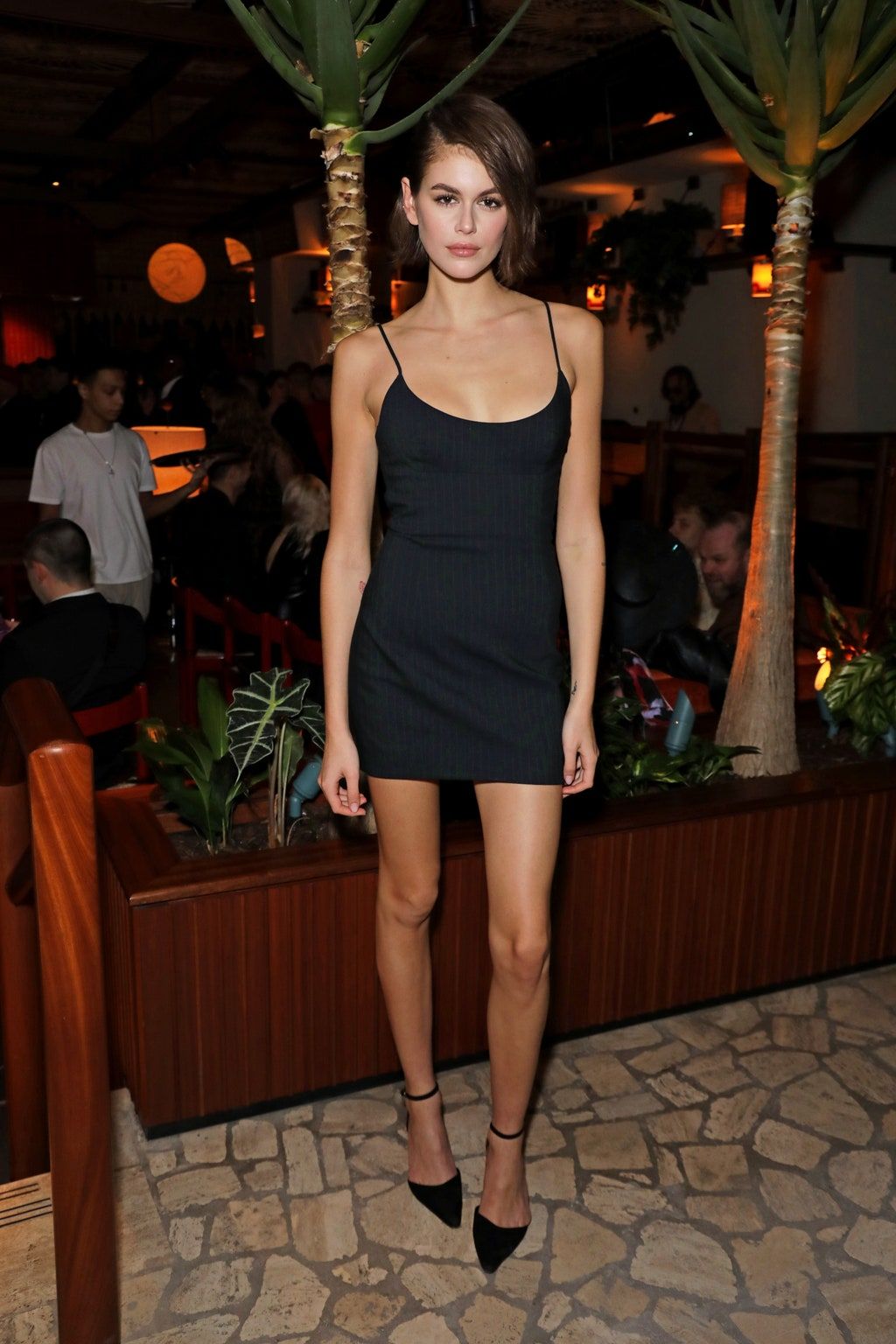 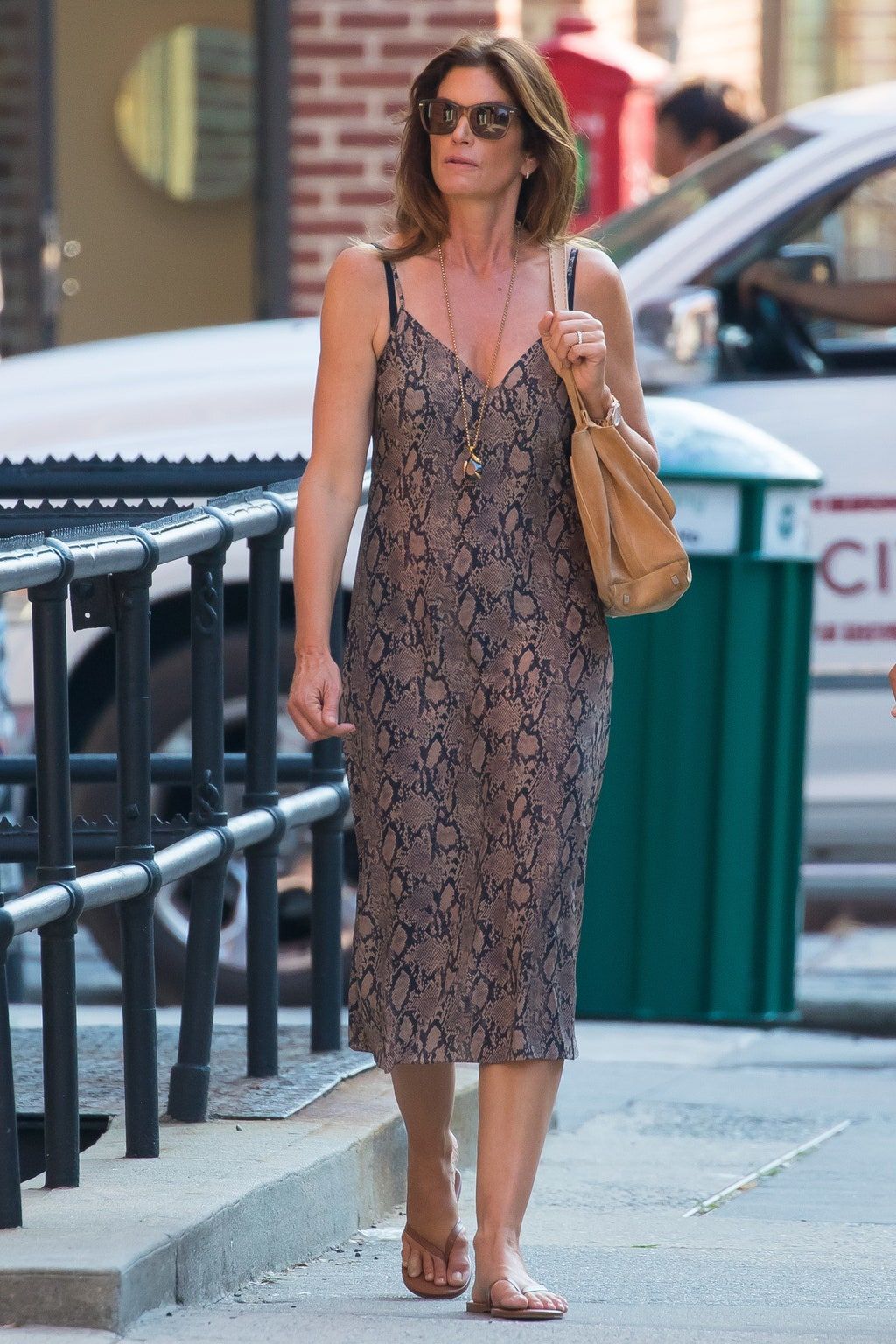 Can you wear a wispy dress with boots? Gerber makes the case in a bias-cut dress from Réalisation. Crawford, meanwhile, makes a case for the flip-flop. 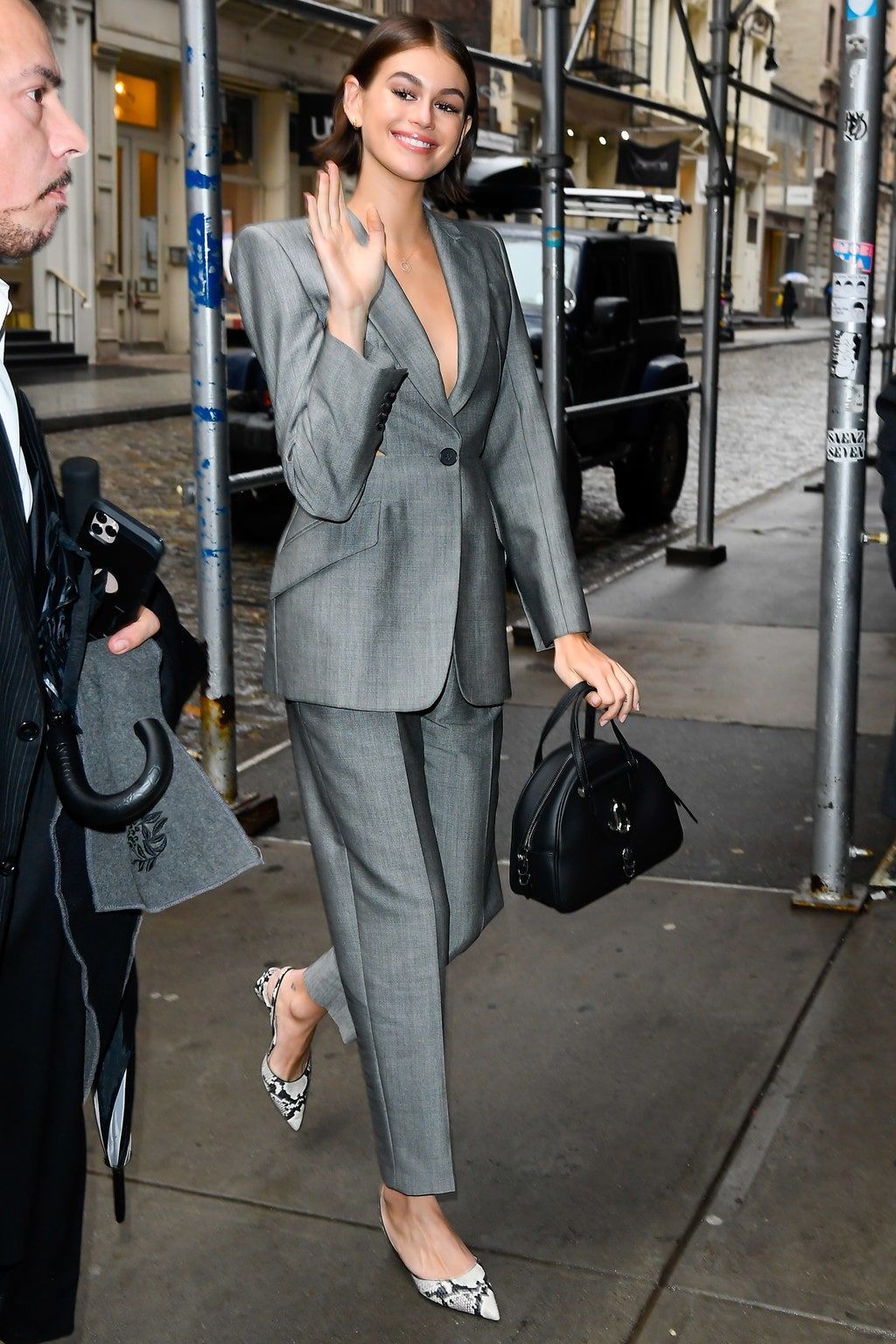 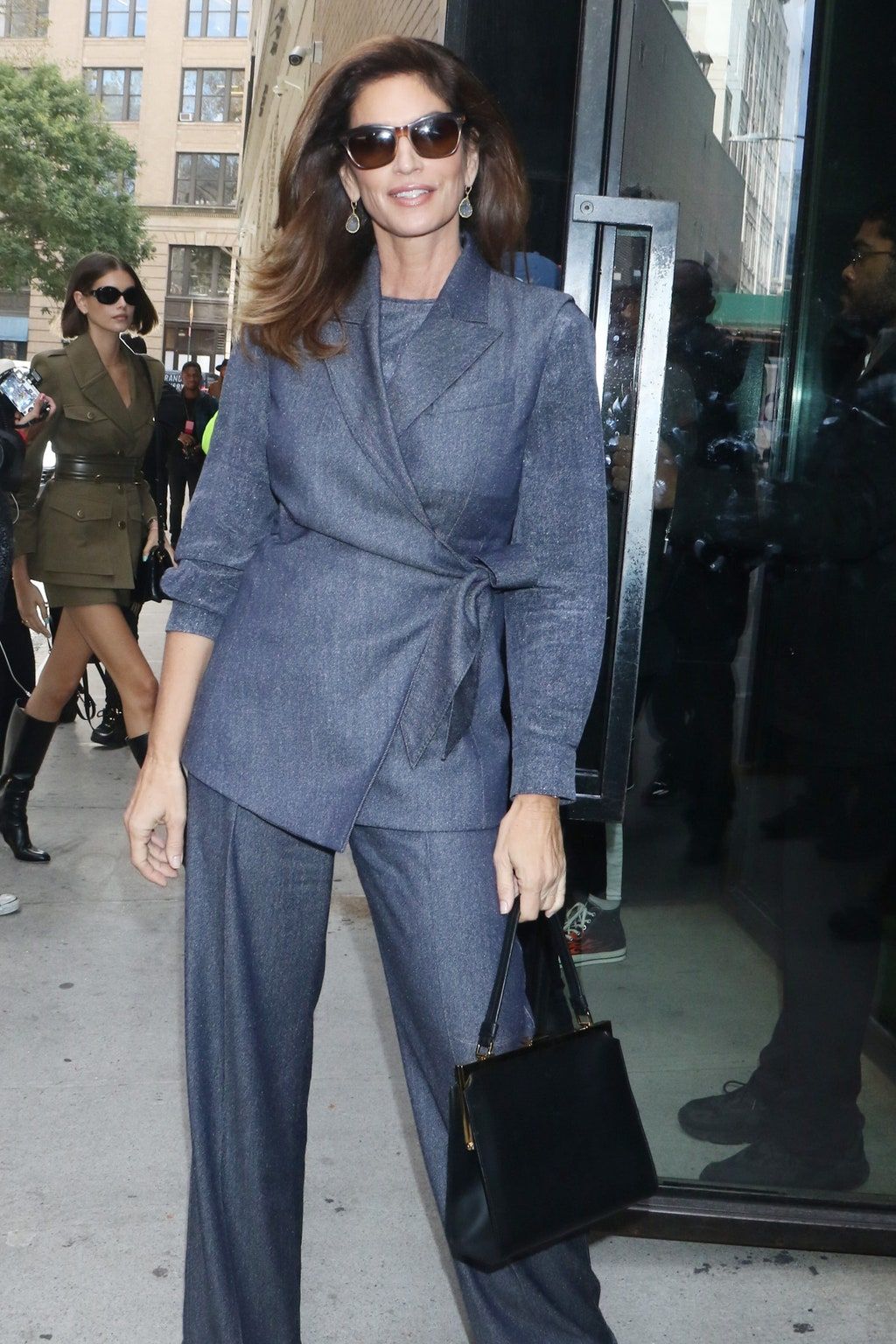 For those moments when they’re (at least expecting and planning) to be on camera, the mother-daughter duo opts for tailored suiting and a black bag. Both look pretty great in their respective suits.