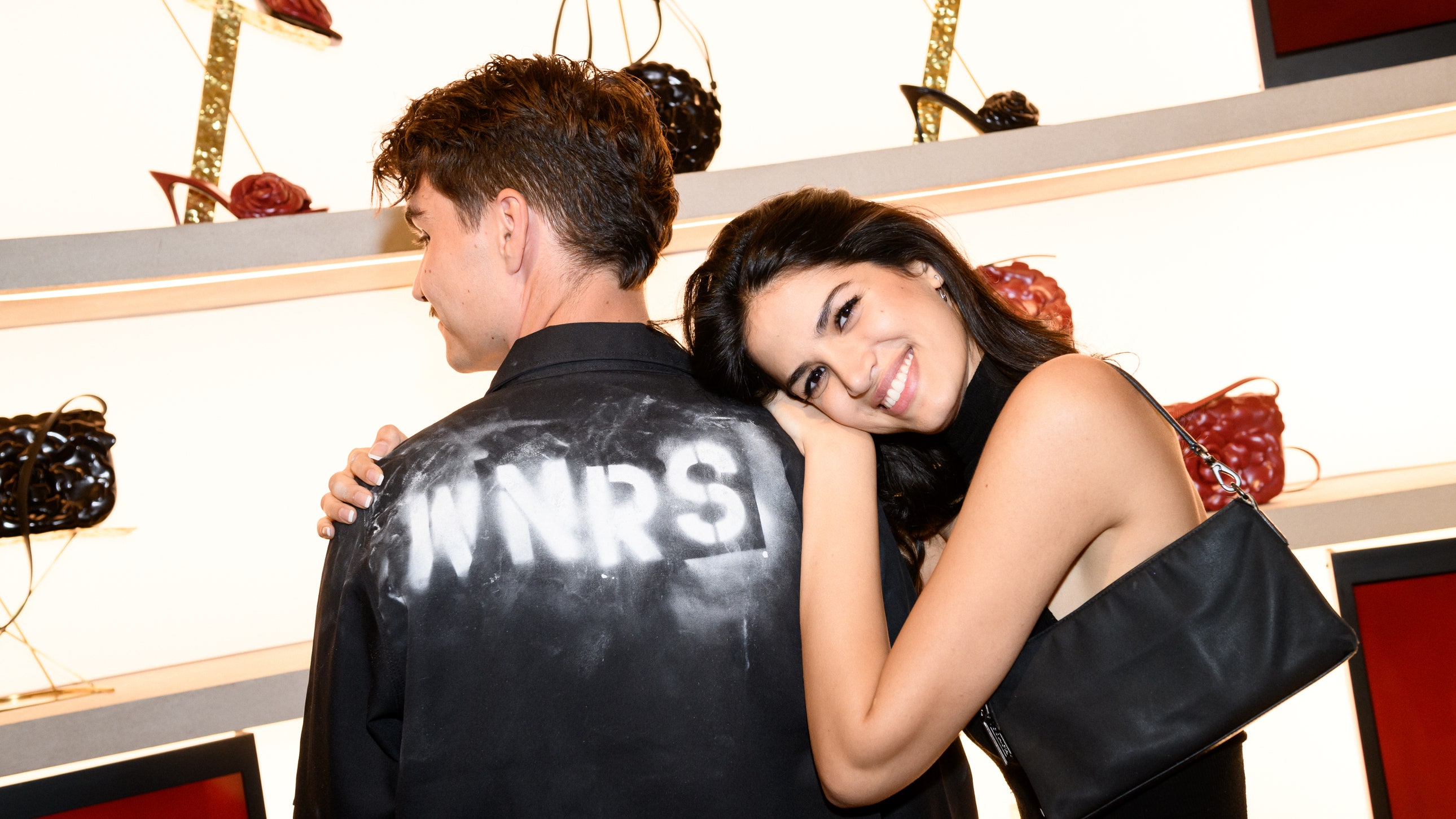 After the trials of the last sixteen months, the necessity of human connection has never been more apparent. Last night, a dazzling group flocked to Valentino’s SoHo store to toast a card game that enables just that: We’re Not Really Strangers, designed to foster intimacy through a series of evocative and personal questions.

Koreen Odiney, the founder of the WNRS, wiped tears from her eyes as she surveyed the vibrant room. “It’s incredible to see this dream come together and meet team members that I had only seen over Zoom.”

Odiney launched the game in November of 2018, and it quickly gained a cult following. During the pandemic, when so many were isolated, WNRS became explosively popular. The official Instagram, filled with witty images and musings, boasts over 4 million followers. Today, as the world resumes in-person gatherings, the game is even more relevant: a reminder to take the time to connect with another person.

For the Valentino collaboration (exclusively available at the SoHo location), a sleek black deck replaced the original red box.

The former model developed the concept for the game through her love of photojournalism. After a teenage heartbreak, Odiney began asking strangers whom she photographed about their first love. The power of those interactions eventually inspired the concept.

Surrounded by Valentino’s latest collection, guests drank Champagne and sipped on classic cocktails specially christened for the occasion. A tequila on the rocks became a “Missed Connection” and a vodka martini, “Hello Stranger.” The tracks spun by DJ Gonnie Garko mixed with a rising chorus of laughter, gossip, and introductions. Gossip Girl star Whitney Peak looked impossibly cool in a suit and sneakers. Feather-tressed and white-shirted, Nicky Hilton Rothschild looked like the original Serena van der Woodsen. Ezra William fluttered around the room in angelic white and Tina Leung blossomed in a floral, ruffled frock. A gaggle of pretty boys-including Deon Hinton, Lucas Ansel, and Tanner Reese, all very blond for the evening-leaned over a glass case to chatter.

As the sun set on Lower Manhattan, the energy and excitement carried on after the event came to a close-its attendees all filled the potential of new connections. 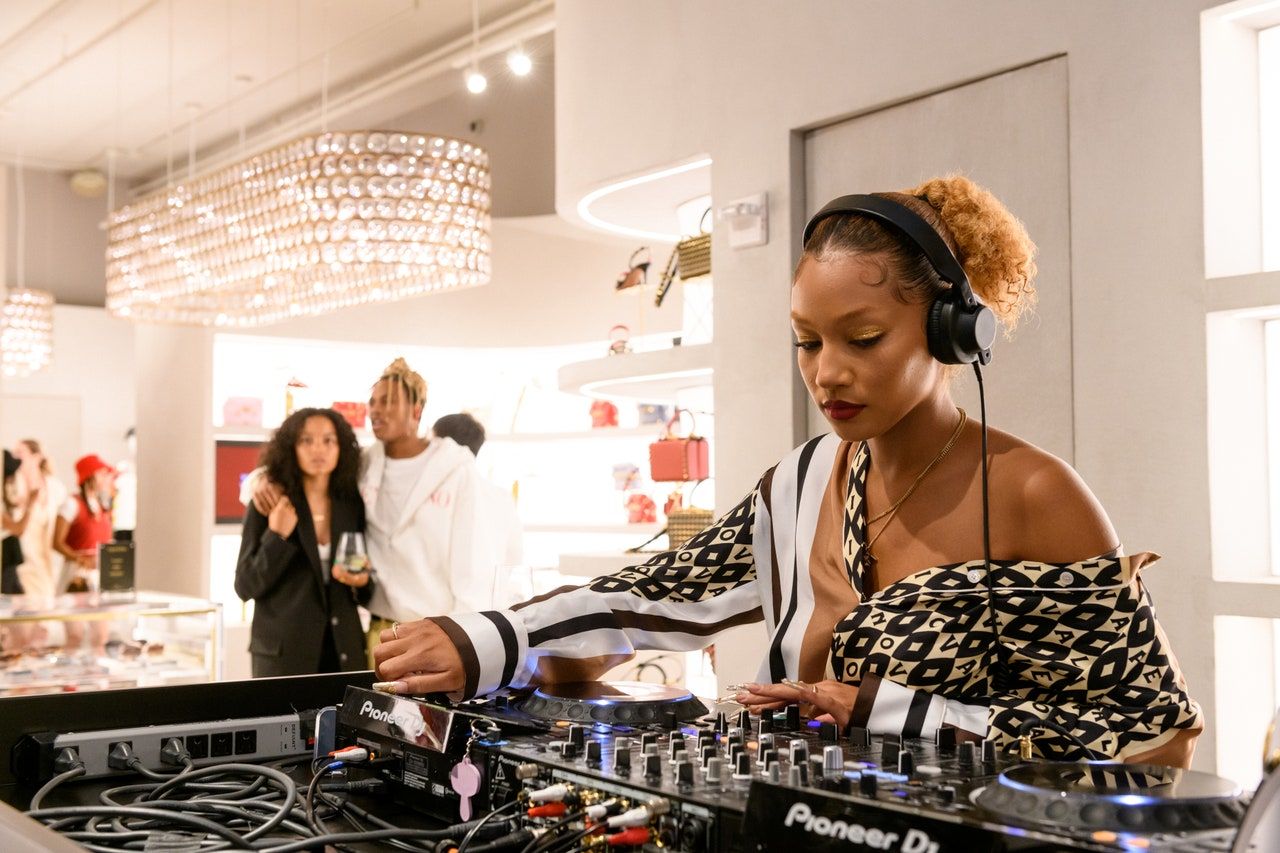 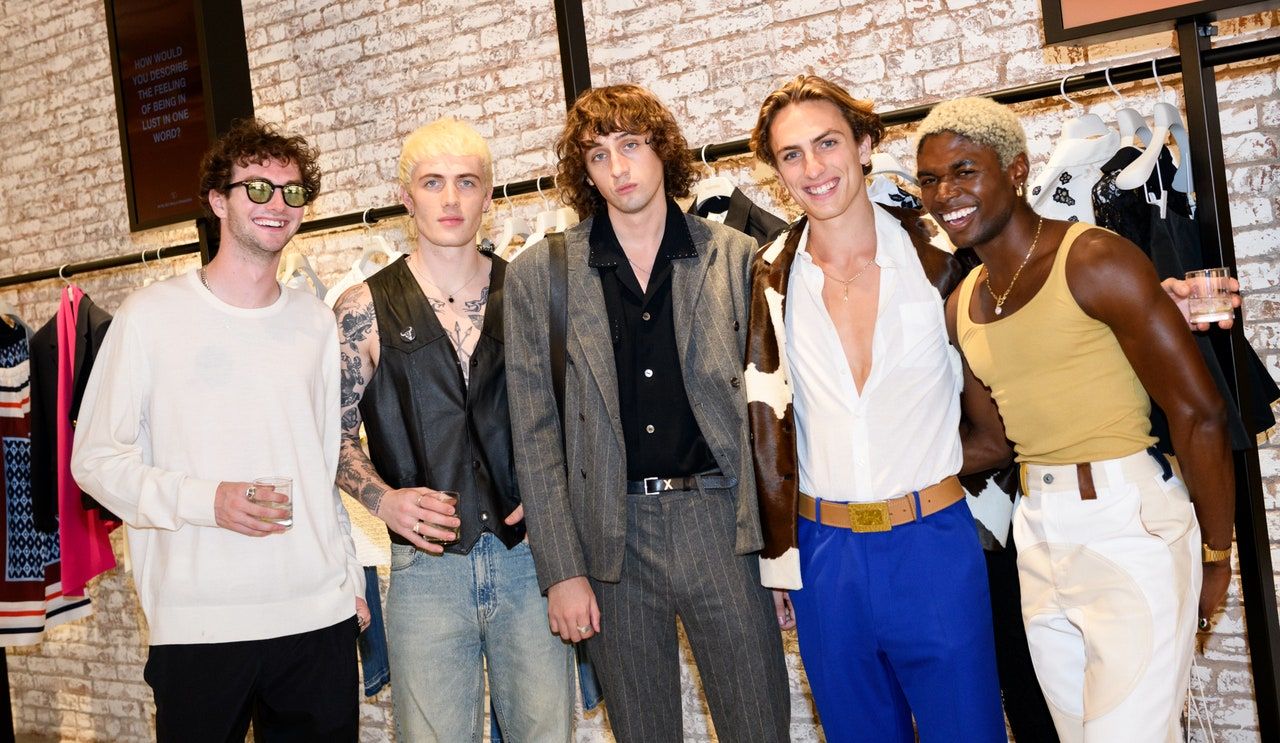 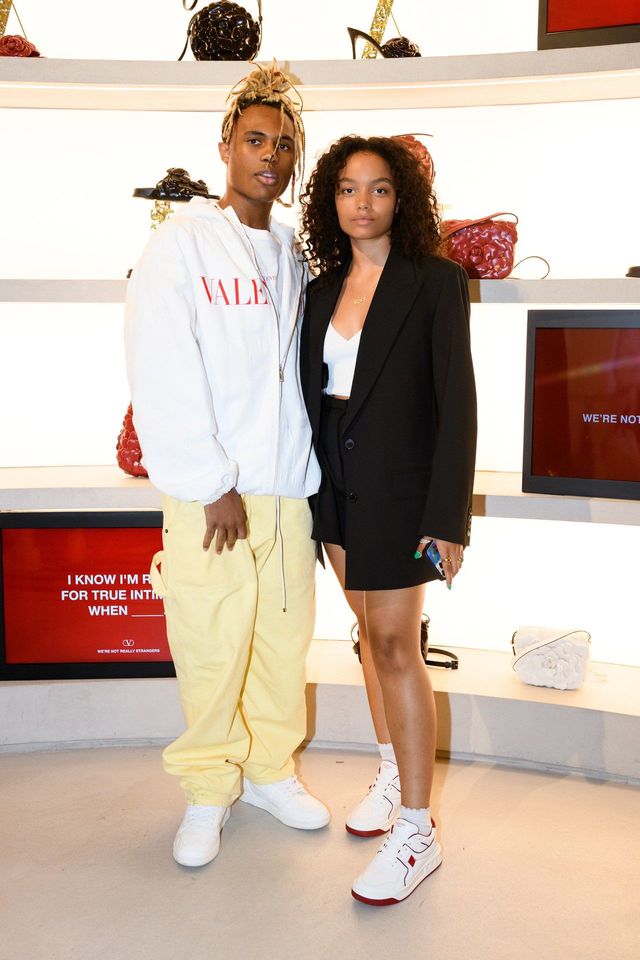 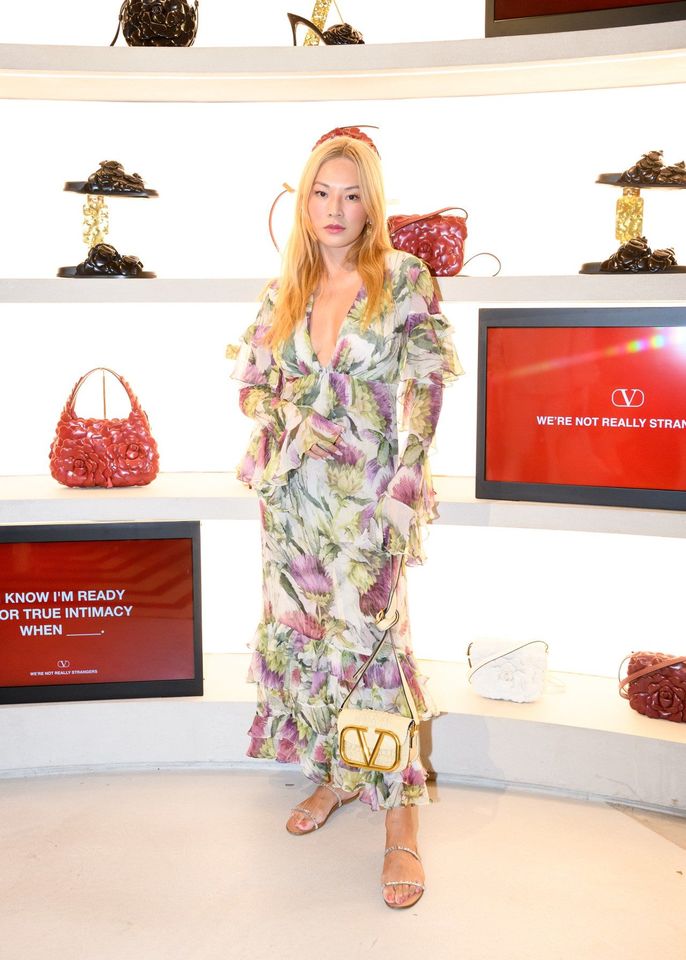 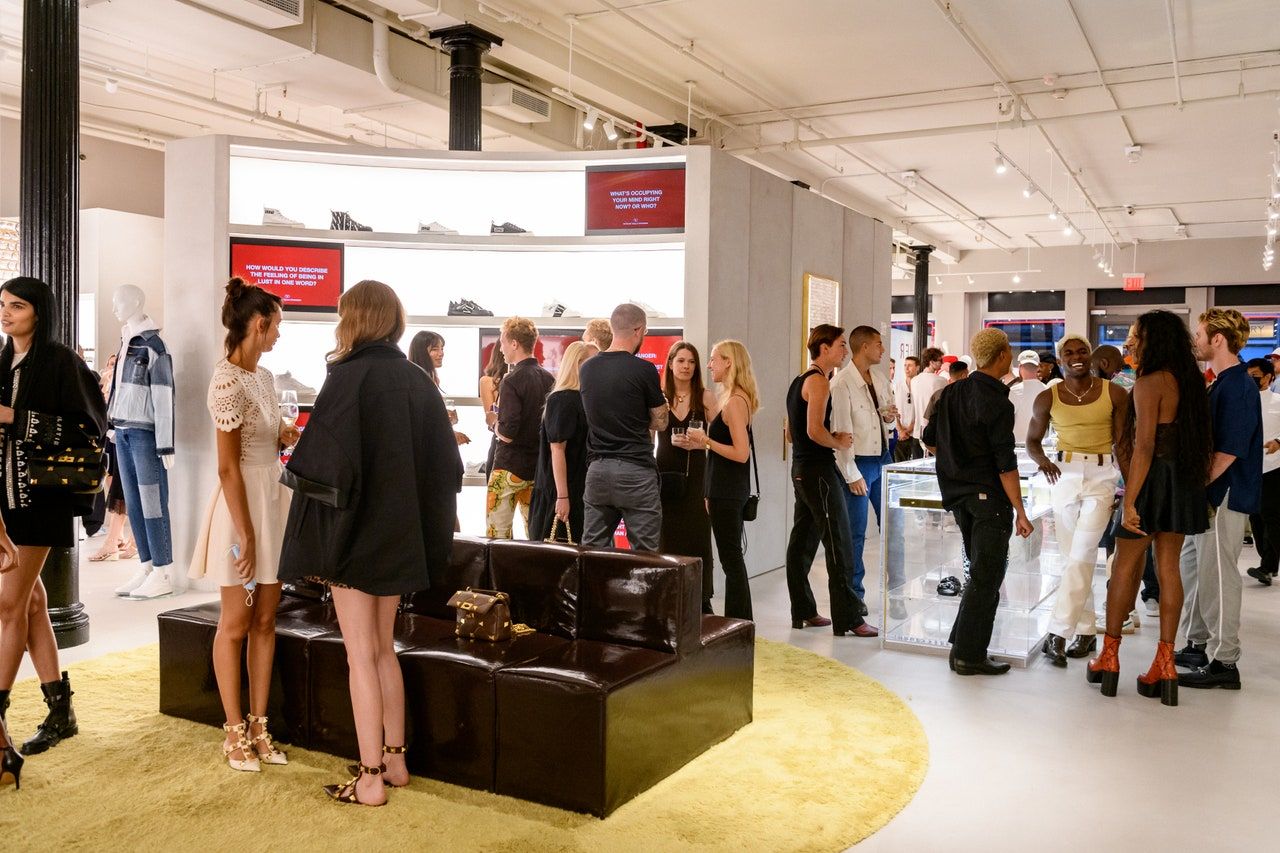 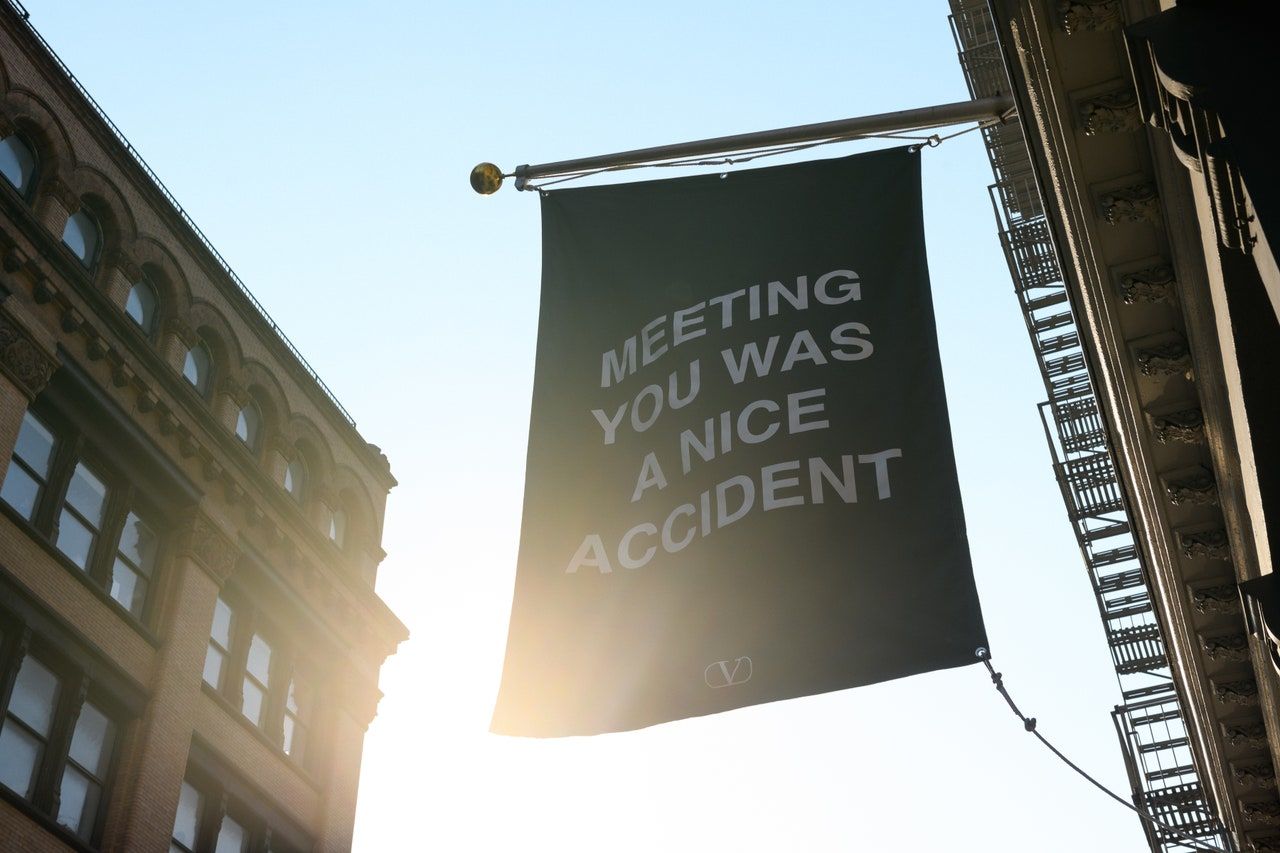 From the Baguette to the Croissant, a History of Fendi Handbags

Everything you need to know about the most iconic Fendi handbags. The third leg of fashion month is underway in Milan, and Acielle is documenting all the best street style looks. See her latest photos here. The perennially stylish star shares the inspirations behind each epic outfit she wore at Milwaukee's Summerfest and Atlanta's... From sparkly block heels to classic black leather, everyone is jumping on one of this seasons hottest footwear trends. Creative Director Pierpaolo Piccioli and Lady Gaga have already been spotted showing off the new merchandise. 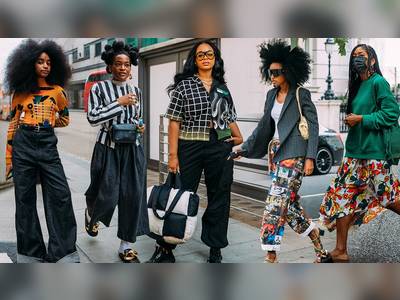 Keep calm and print on.