Grace Fraser's coat collection is here to inspire your winter wardrobe this season.

In HBO's new miniseries The Undoing, Nicole Kidman has finally filled the hole in our hearts left after the second season of Big Little Lies concluded last year. In the same dramatic (and expensive) vein, Kidman plays Grace Fraser, a renowned therapist caught up in a murder investigation. As an Upper East Sider who balances the neighborhood's posh aesthetic with a touch of bohemian flair, Grace has a wardrobe to die for, full of playful coats custom-made by costumer Signe Sejilund and designer pieces aplenty. With only one episode left until the season finale, L'OFFICIEL gathers Kidman's best looks from the show so far. 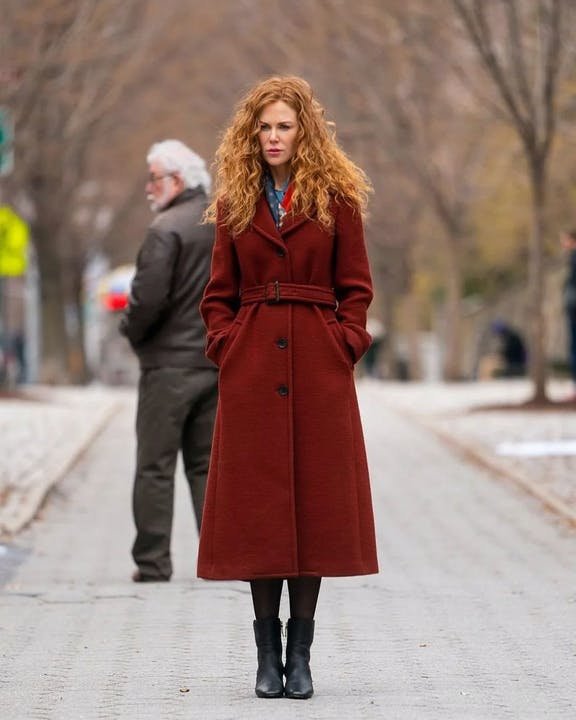 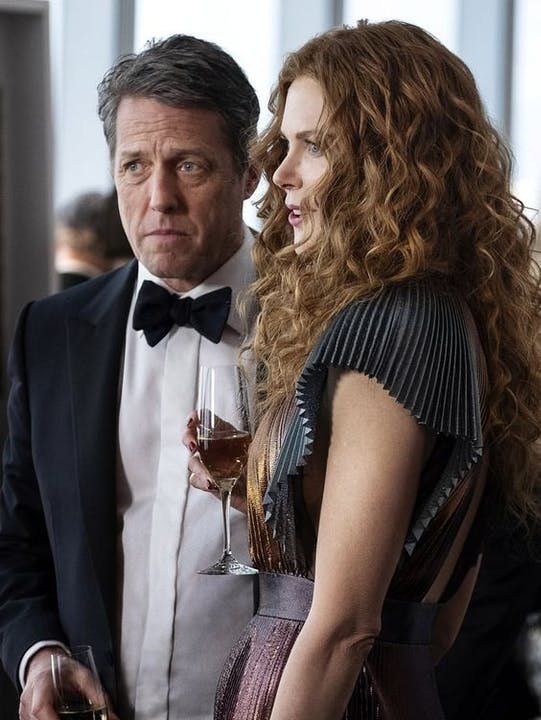 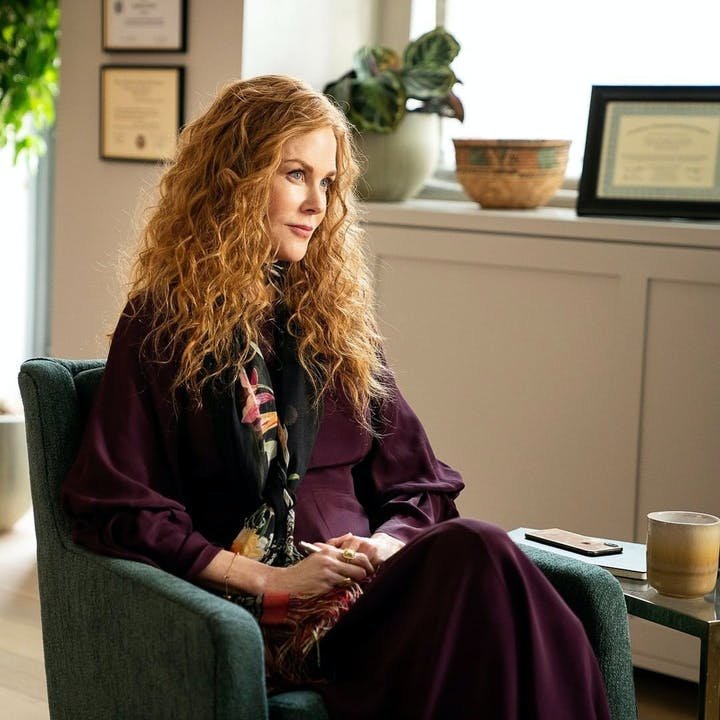 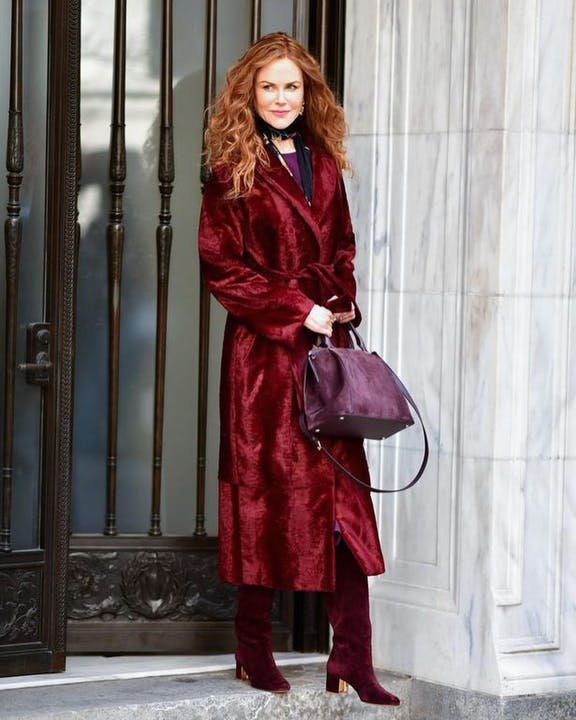 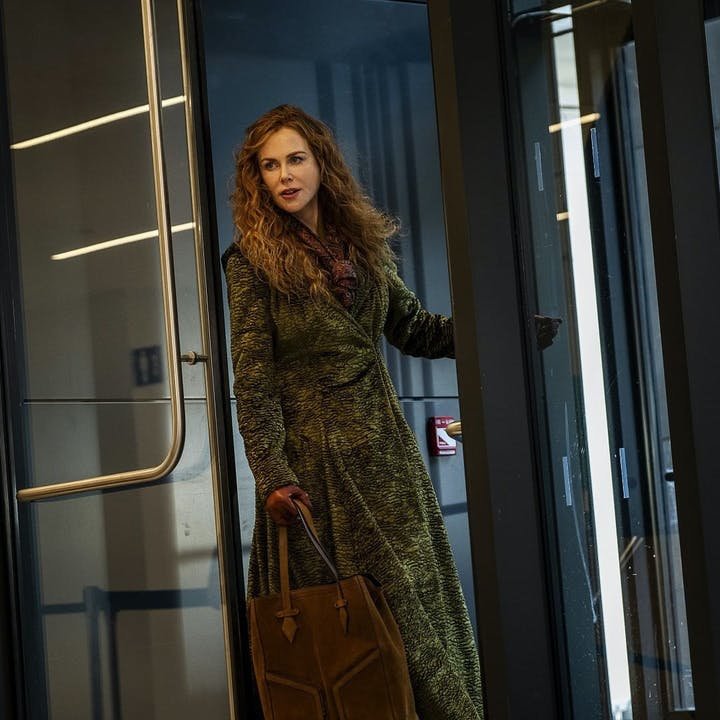 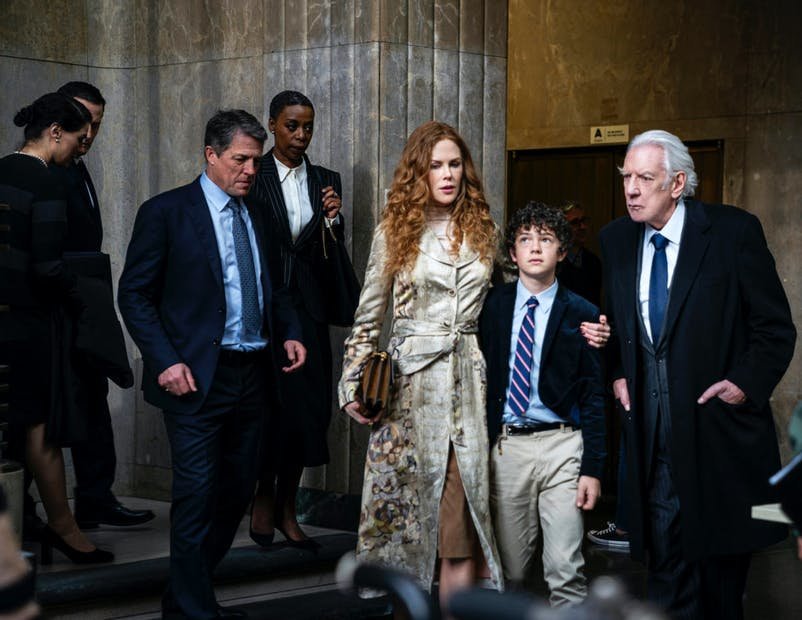 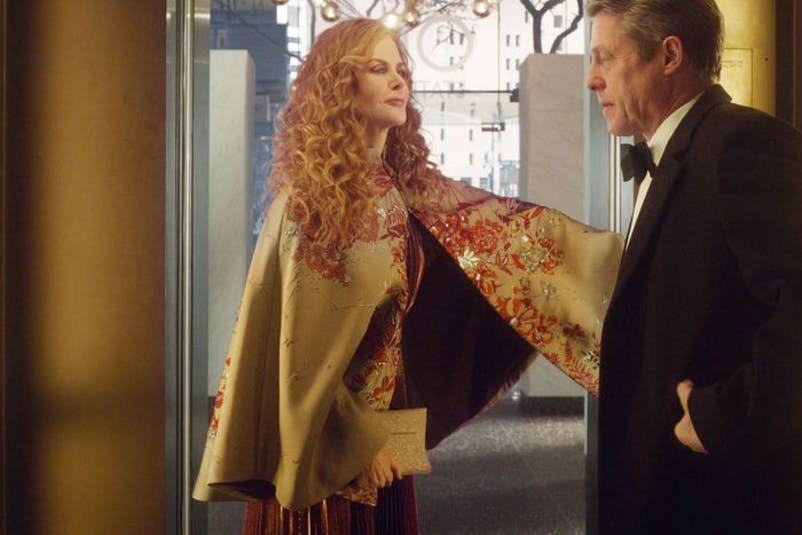 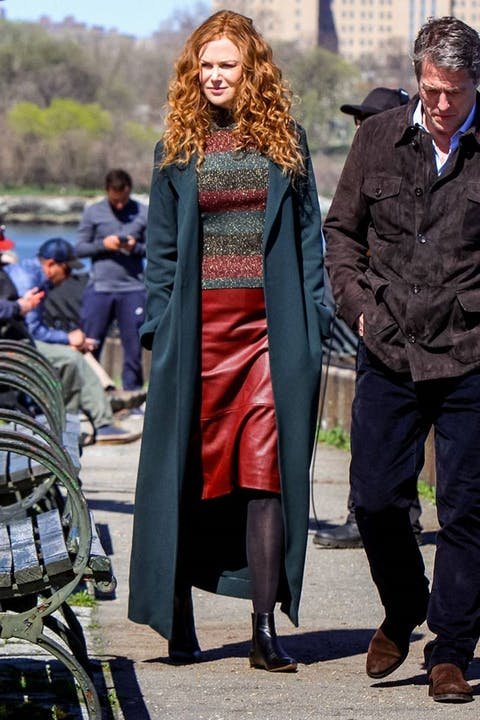