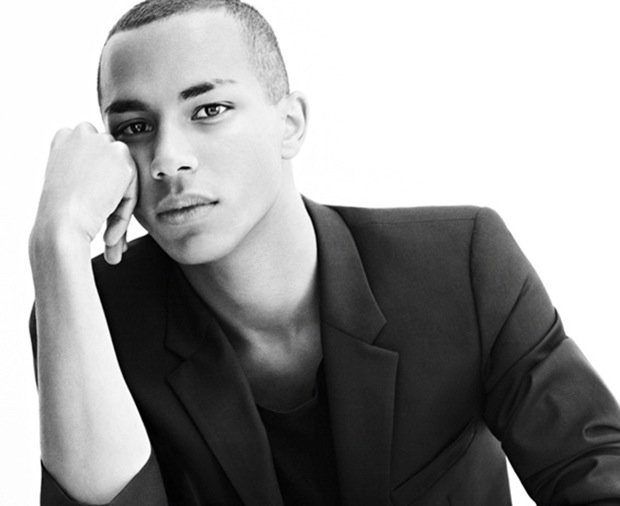 Designer Olivier Rousteing will replace Christophe Decarnin as the head designer of the Balmain fashion house. The relatively unknown designer has some huge shoes to fill. Lets see how he does! Can't wait to see what Rousteing creates.

What to know about Olivier Rousteing: He is French-born, was raised in Bordeaux, and completed his fashion studies at ESMOD in Paris in 2003. Rousteing had been in charge of Balmain's womenswear studio since 2009 and previously spent five years at Roberto Cavalli, where he was promoted to designer of women’s and men’s ready-to-wear collections. 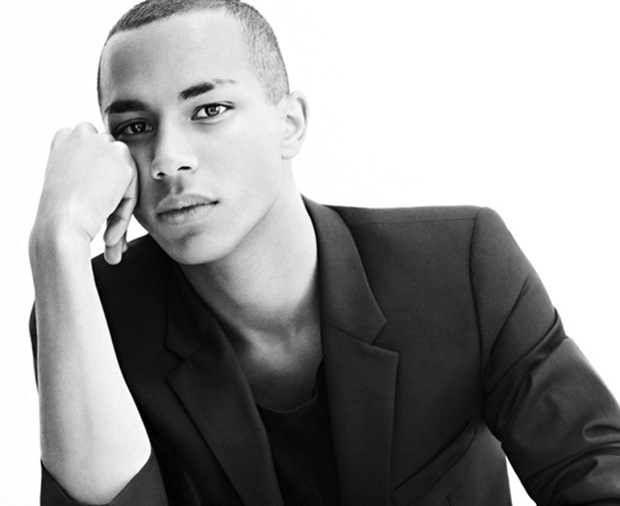 Now he is working on his Spring 2012 collection, the debut is coming later this year.
×