Over in Malibu, Kendall Jenner Hosted a Tequila Tasting for Vogue100

On Wednesday, far from the Hollywood heatwave, Malibu was breezy and cool. Situated on the south terrace of Soho’s Little Beach House, Kendall Jenner and Vogue’s Mark Guducci hosted an exclusive 818 tequila tasting for Vogue100. Sold out across the state, the chance to taste the brand’s lineup of sustainable and smooth tequilas is a luxury.

Born out of her love for having a good time with her friends and family, Jenner built 818 throughout the pandemic and debuted her launch line of tequilas in late 2020. “Even if it’s my own party, I’m always that person going around making sure everyone else is having the time of their lives,” Jenner laughed.

Now, in the height of reemergence and reuniting with loved ones, Jenner is taking her tequila on the road. Due to the massive demand, few restaurants can get hold of a bottle, but she, of course, saved Vogue a few.

A colorful cast of creatives, philanthropists, and artists trickled onto the sun-streaked roof. The festively attired attendees savored the return to in-person programming. Photographers chatted with models and about the rush of photoshoots while art collectors caught up with artists. Model Dilone sparkled in sequins while wellness guru Joe Holder sported a Winnie The Pooh t-shirt. Philanthropist Renee Parsons looked pristine in a white-a color also chosen by Jenner, who stunned in a silky set. 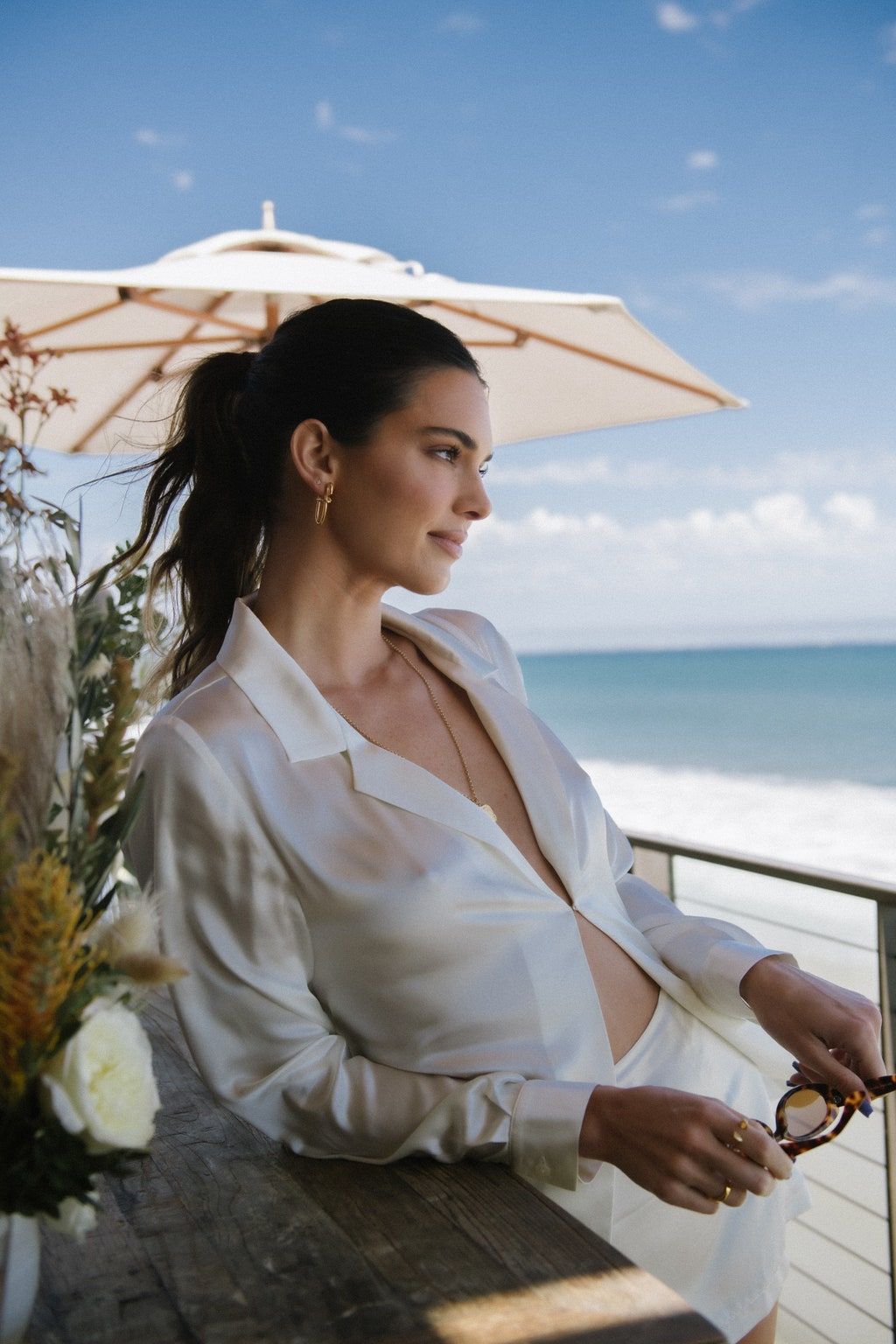 As fitting for an afternoon tequila tasting, the mood was cheery and cool. The Unlikely Florist dressed the space with an abundance of dried floral bouquets sprinkled with neutral blooms. Tall leafy stalks paired with fluffy pampas swayed in the Pacific breeze and served as the perfect backdrop for the photogenic posse.

Guiducci climbed atop a chair to get the crowd’s attention. He introduced David Yan Gonzalez, the Guadalajaran-native tequila master and mixologist who developed the label alongside Jenner. Gonzalez led guests through an animated tutorial. His audience giggled at some of the instructions (swirling of tongues, the smacking of lips), but the method proved effective: the tequila went down as smoothly as water.

The afternoon wore on with fresh connections being made and old friends reuniting. Sabrina Sadeghian, the co-founder of 4am Skin, spoke to social media star Tinx about post-party facial routines. Jenner tapped the shoulder of Benito Skinner, better known as “Benny Drama,” to introduce herself. Skinner, known for his pop culture parodies, produces wildly popular impressions of Jenner’s family. The two laughed and posed for pictures as the crowd around them continued to sip on Jenner’s favorite 818 concoction-the Berry-Kenny Mint cocktail. Cheers! 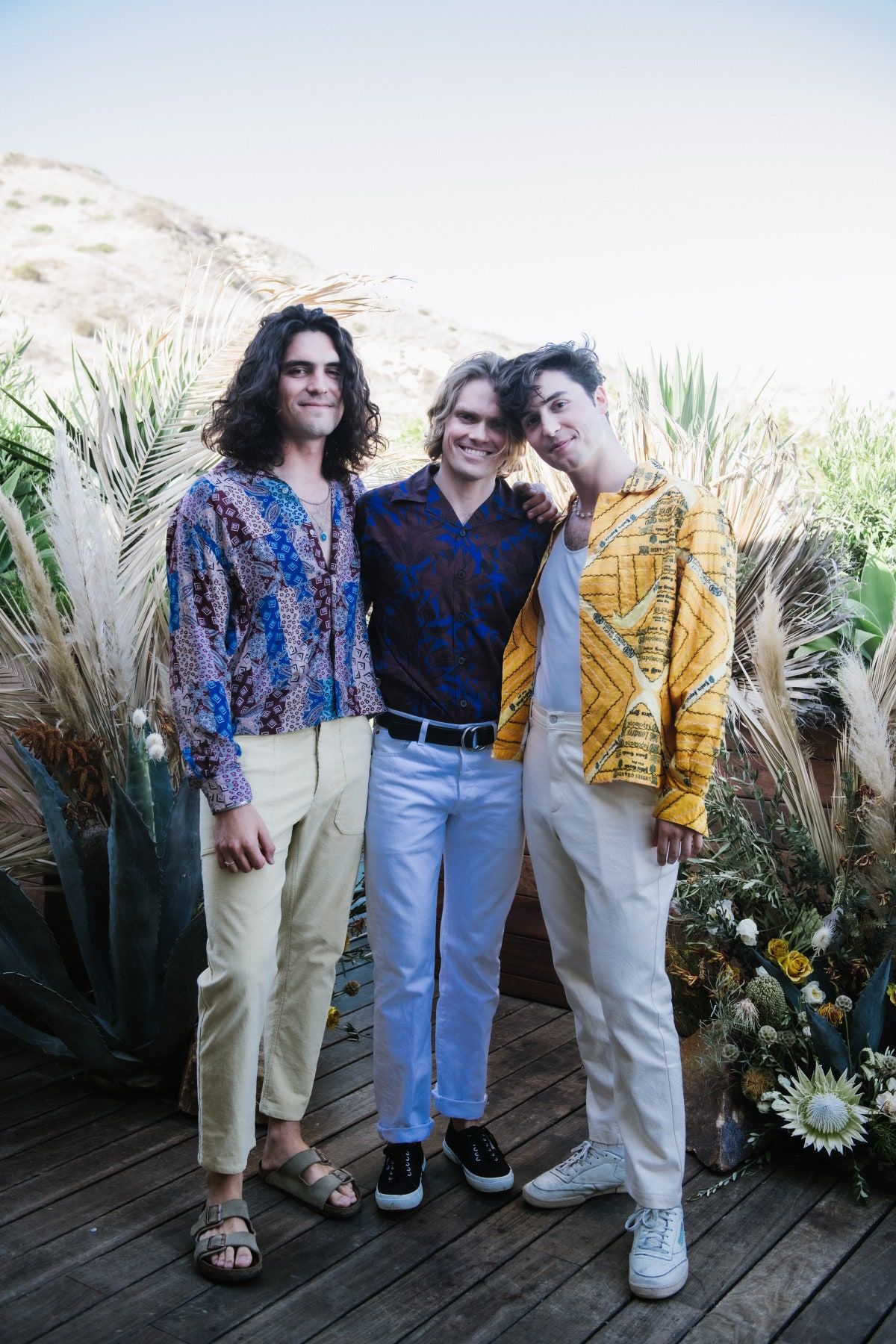 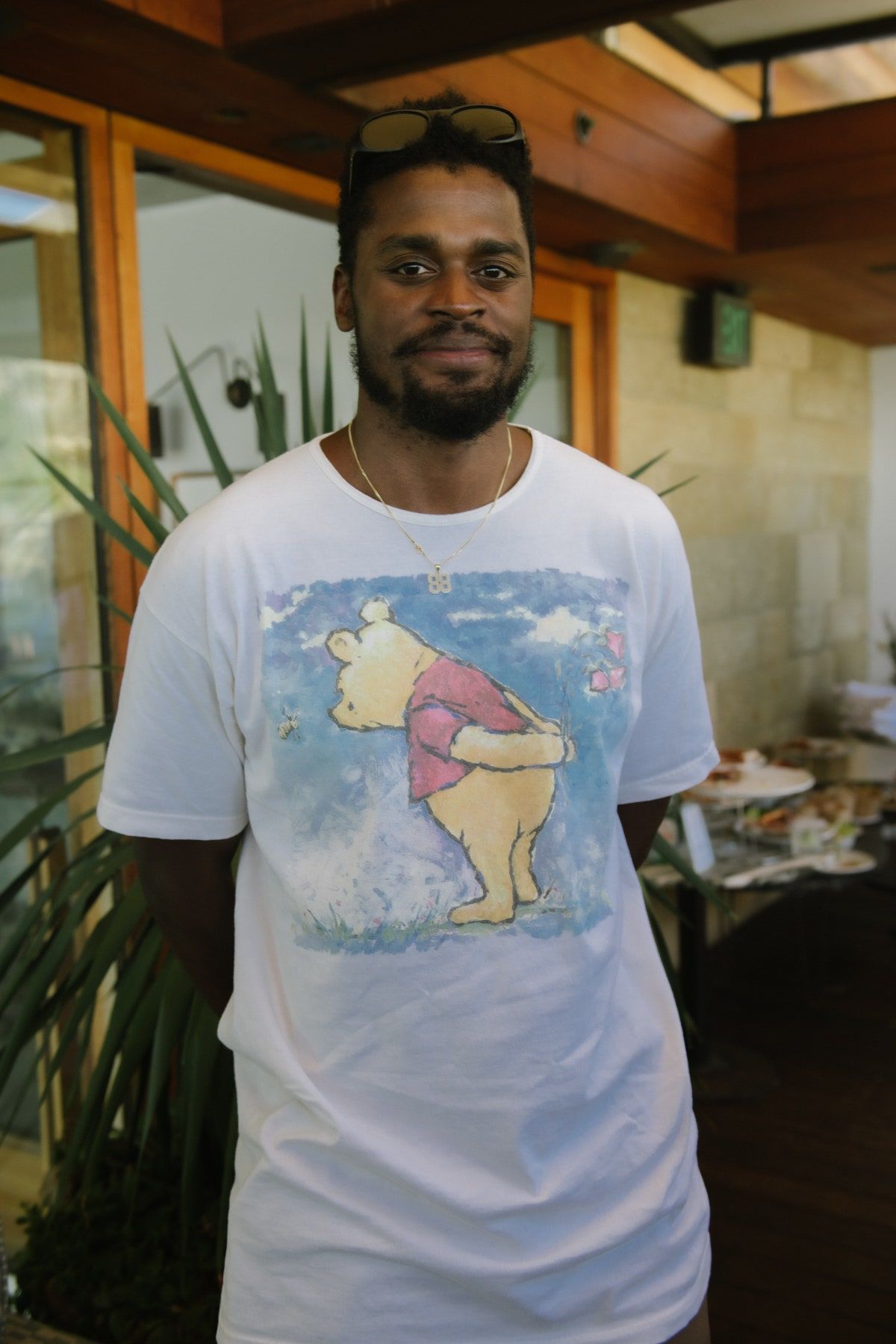 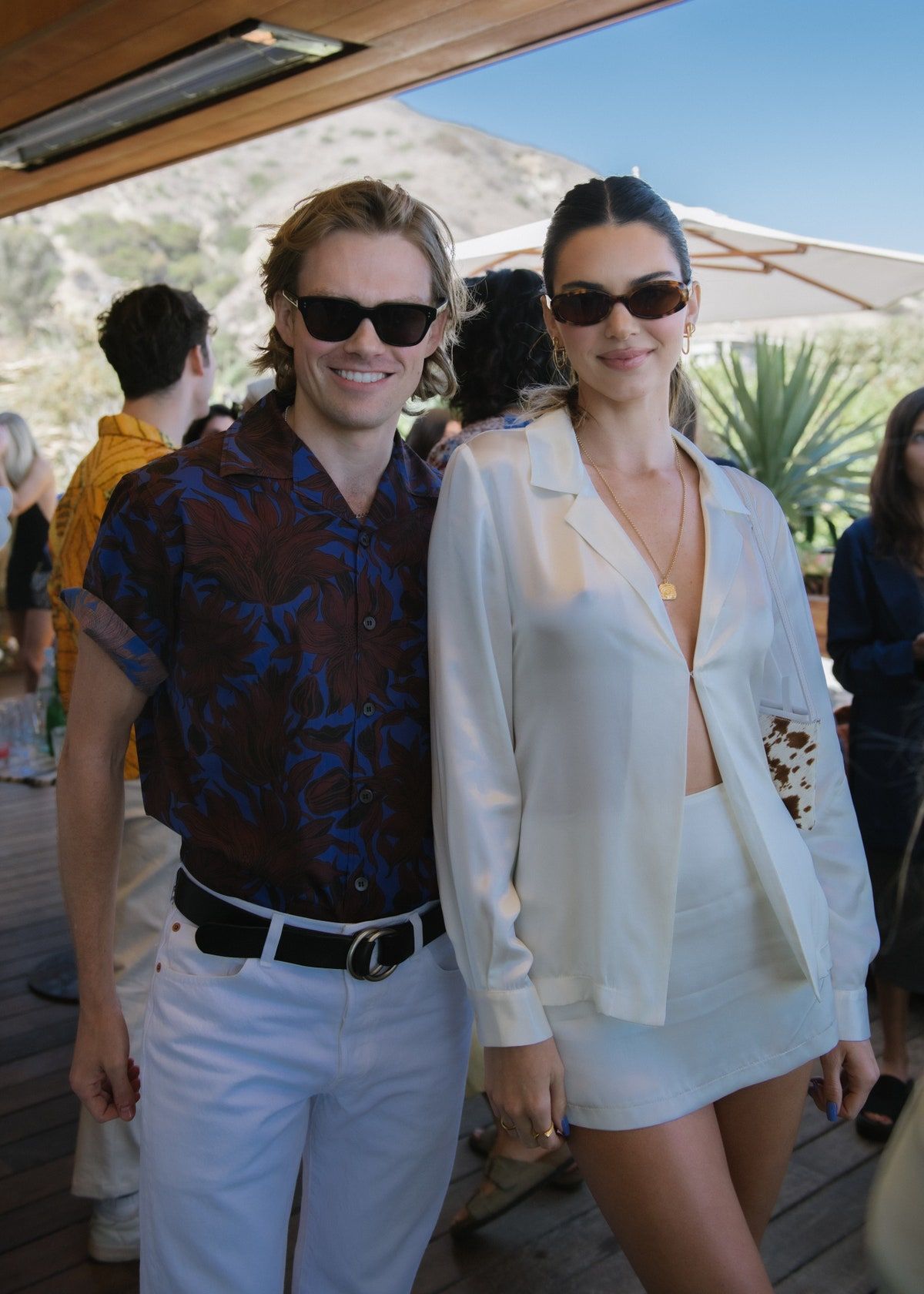 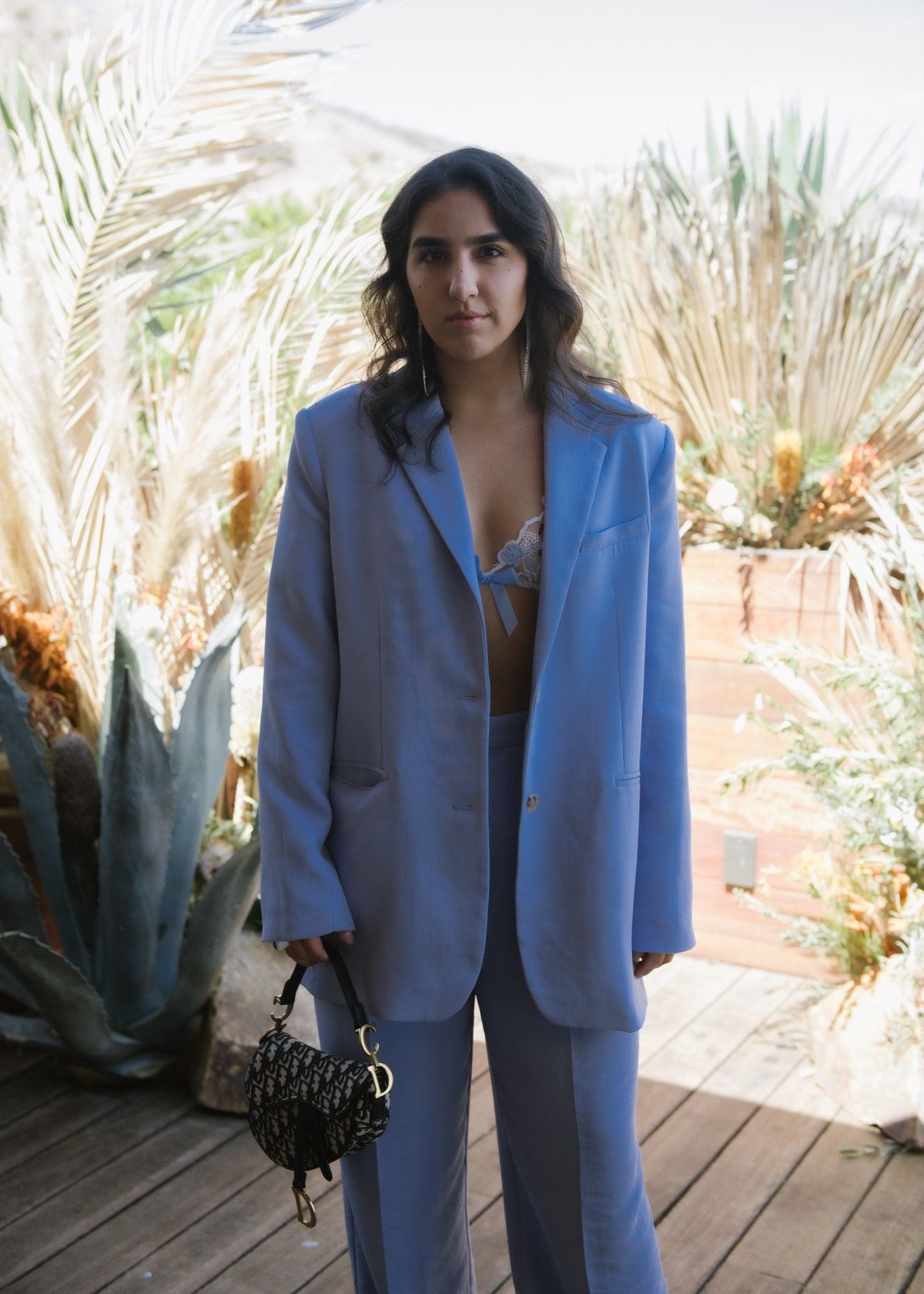 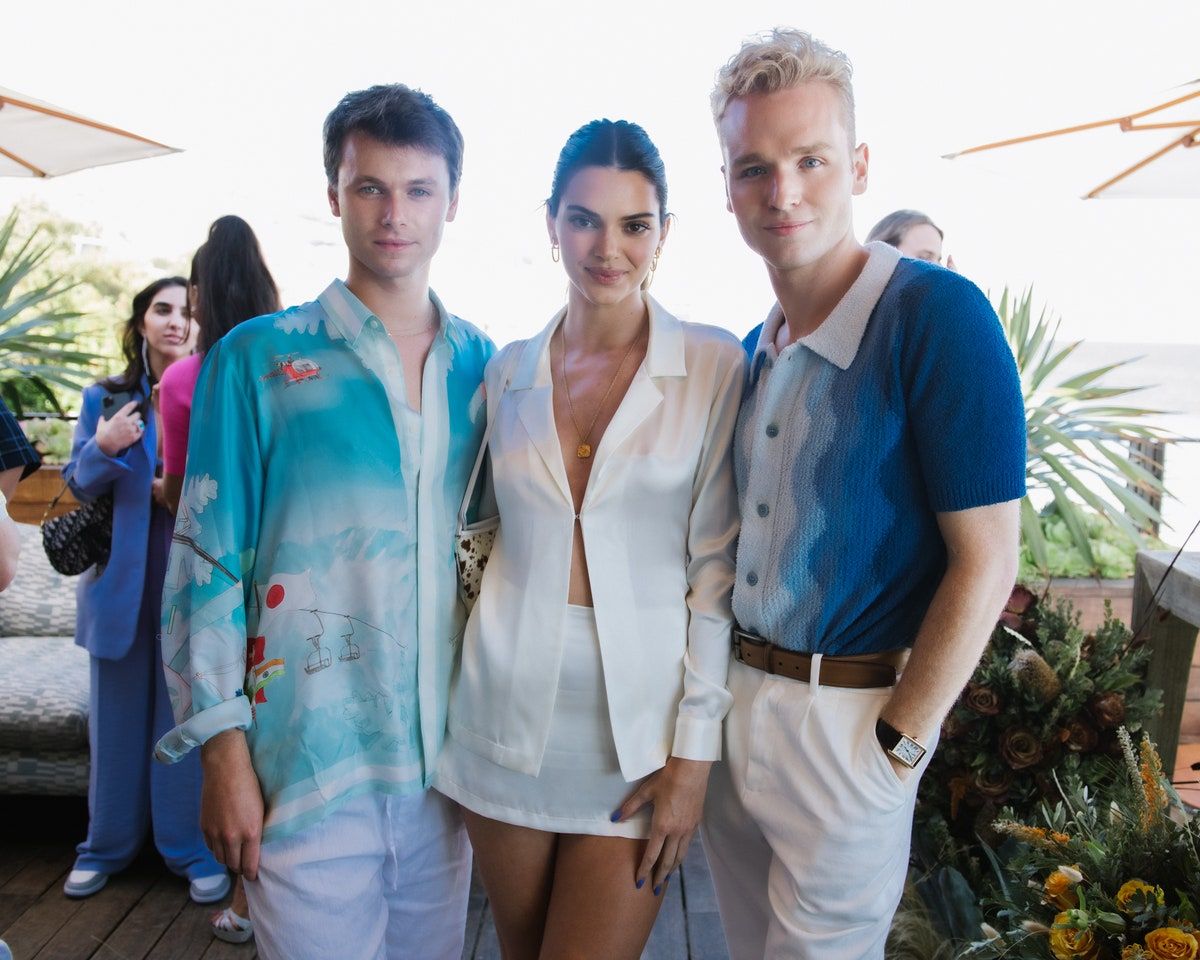 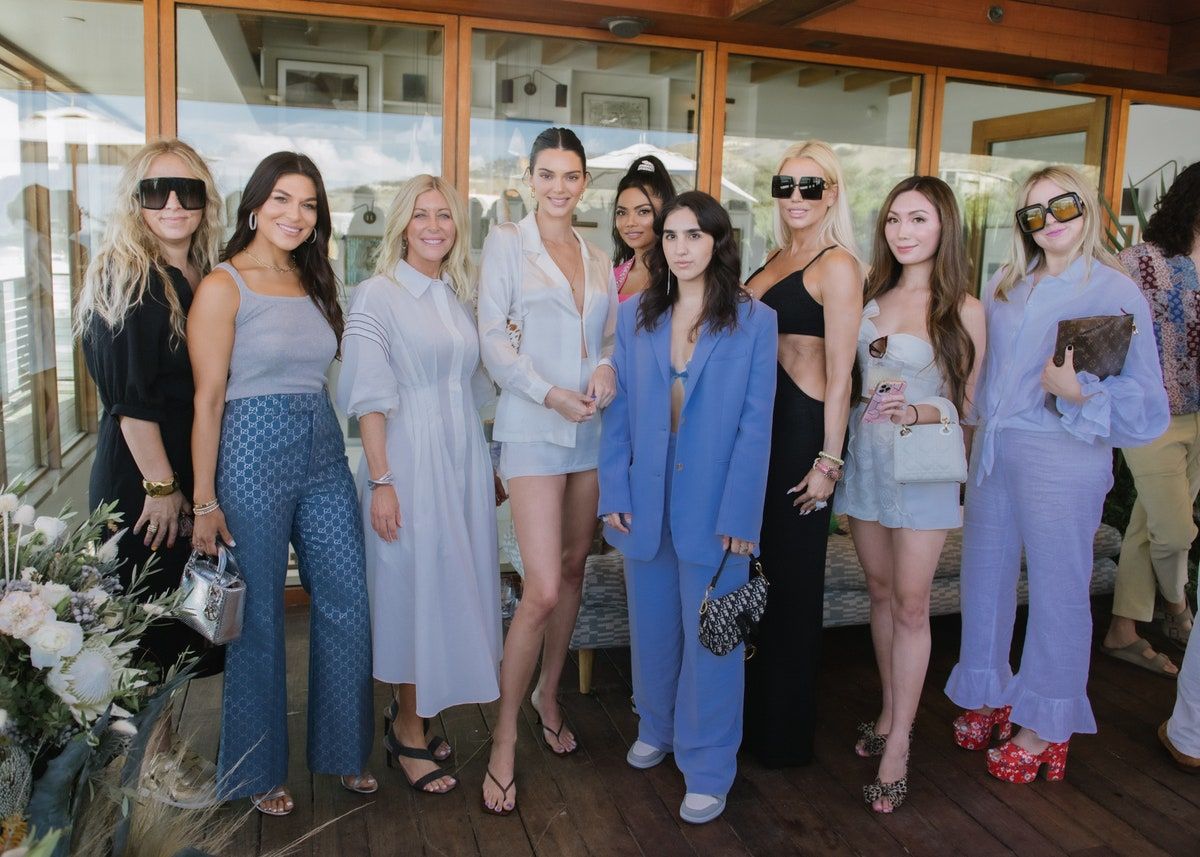 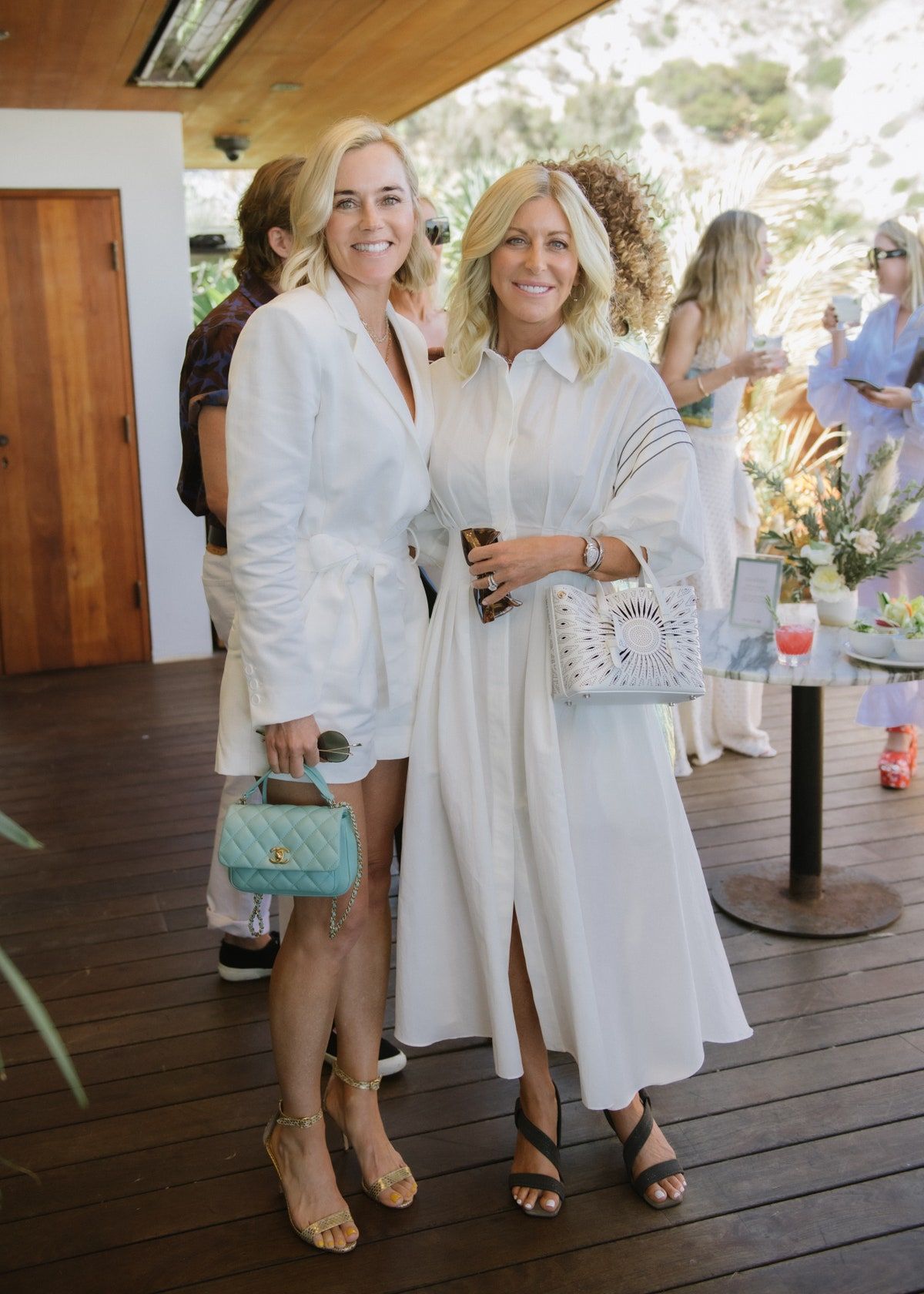