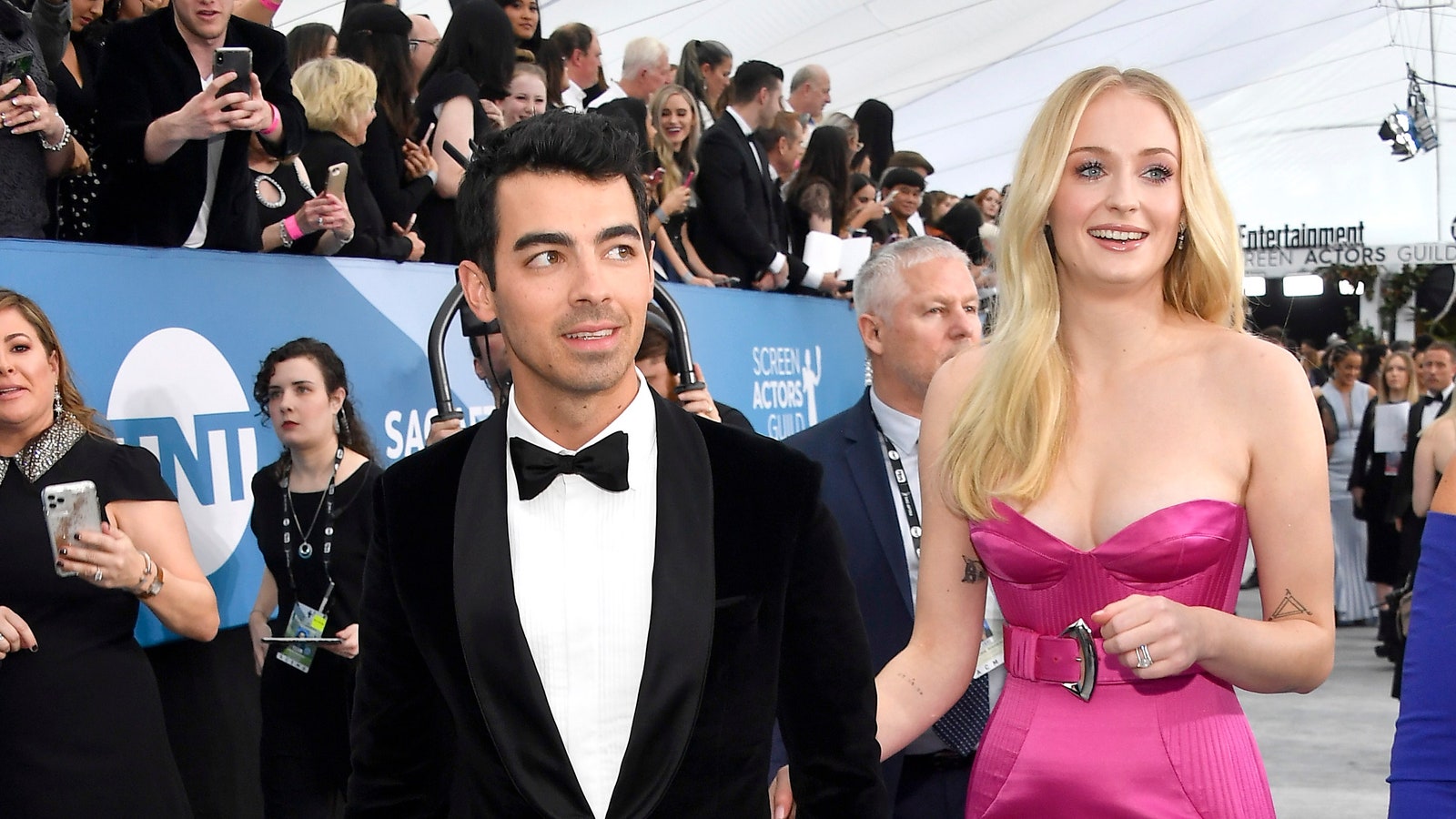 Power Couples Who Rocked the Red Carpet at the SAG Awards

The only thing more sizzling than these red carpet duos? The clothes on their backs.

The 27th annual Screen Actors Guild Awards are tonight. This year, the ceremony is pre-taped and will forgo a host, while still honoring the best in film and TV from 2020. More importantly, the fabulous fashion will be out in full force. Though it won't have a traditional red carpet, the style choices during the ceremony is bound to be fun and festive: compared to the bigger spectacles of awards season, such as the Golden Globes or the Oscars, the SAG Awards typically see stars feel less pressure to wear traditional gowns or suits, which on the whole makes for more risk-taking, vibrant looks.

Looking back all the way to 1995, the inaugural year for the awards ceremony, there has certainly been some standout fashion moments. But even more eye-catching during the deep-dive? Some seriously epic couples looks. Over the years, hot duos have hit the carpet together and served up a stylish united front.

In recent years, stars have continued the stellar coordination. In 2015, Naomi Watts and Liev Schreiber did sleek black ensembles (Watts in an off-the-shoulder Balenciaga gown, Schreiber in a classic tux with black bow tie). In 2017, Nicole Kidman wore an unforgettable green Gucci gown, while husband Keith Urban kept it minimal in a black and white tux—sometimes, you just have to let your spouse shine.

Below, power couples who rocked the SAG Awards red carpet. 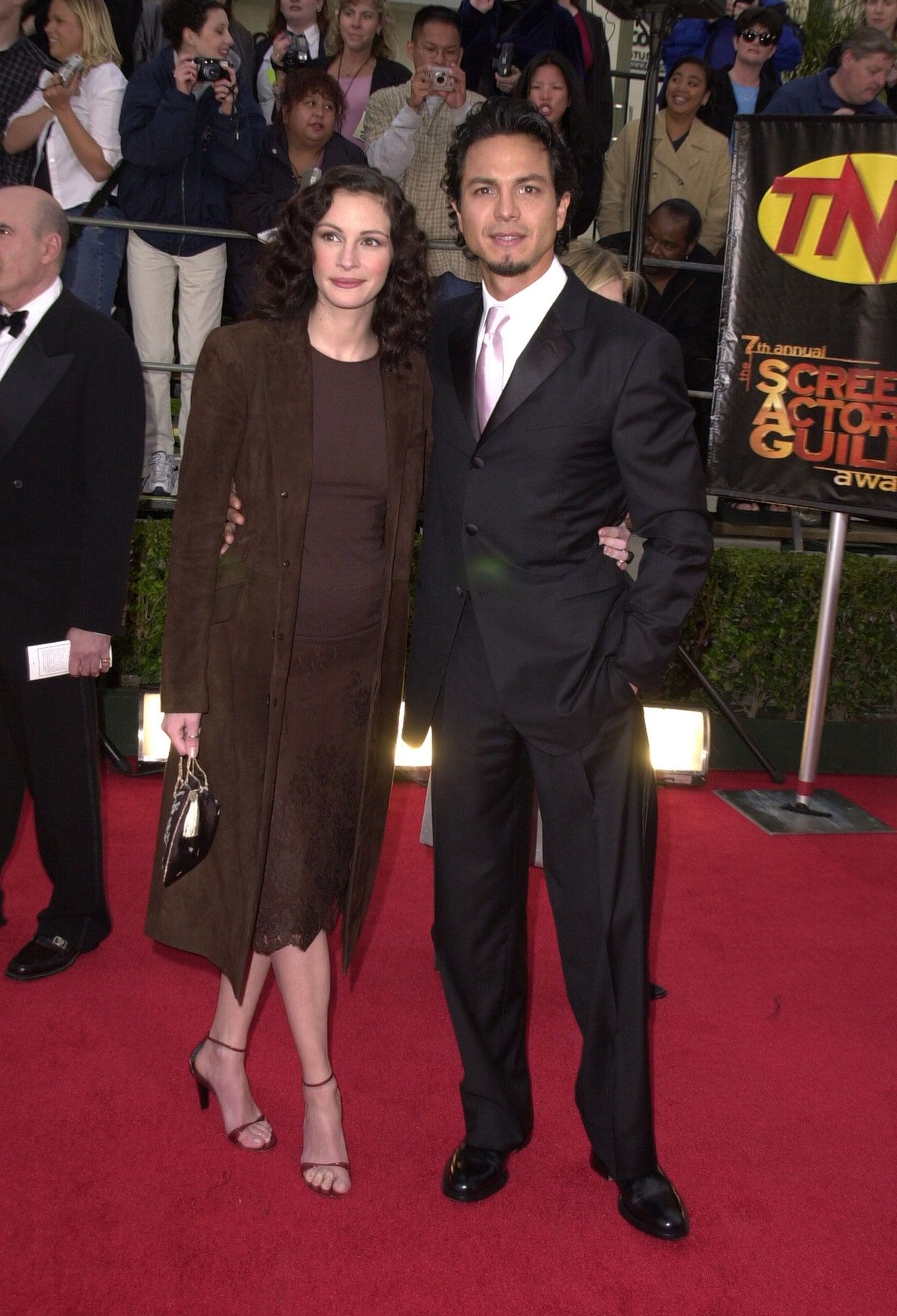 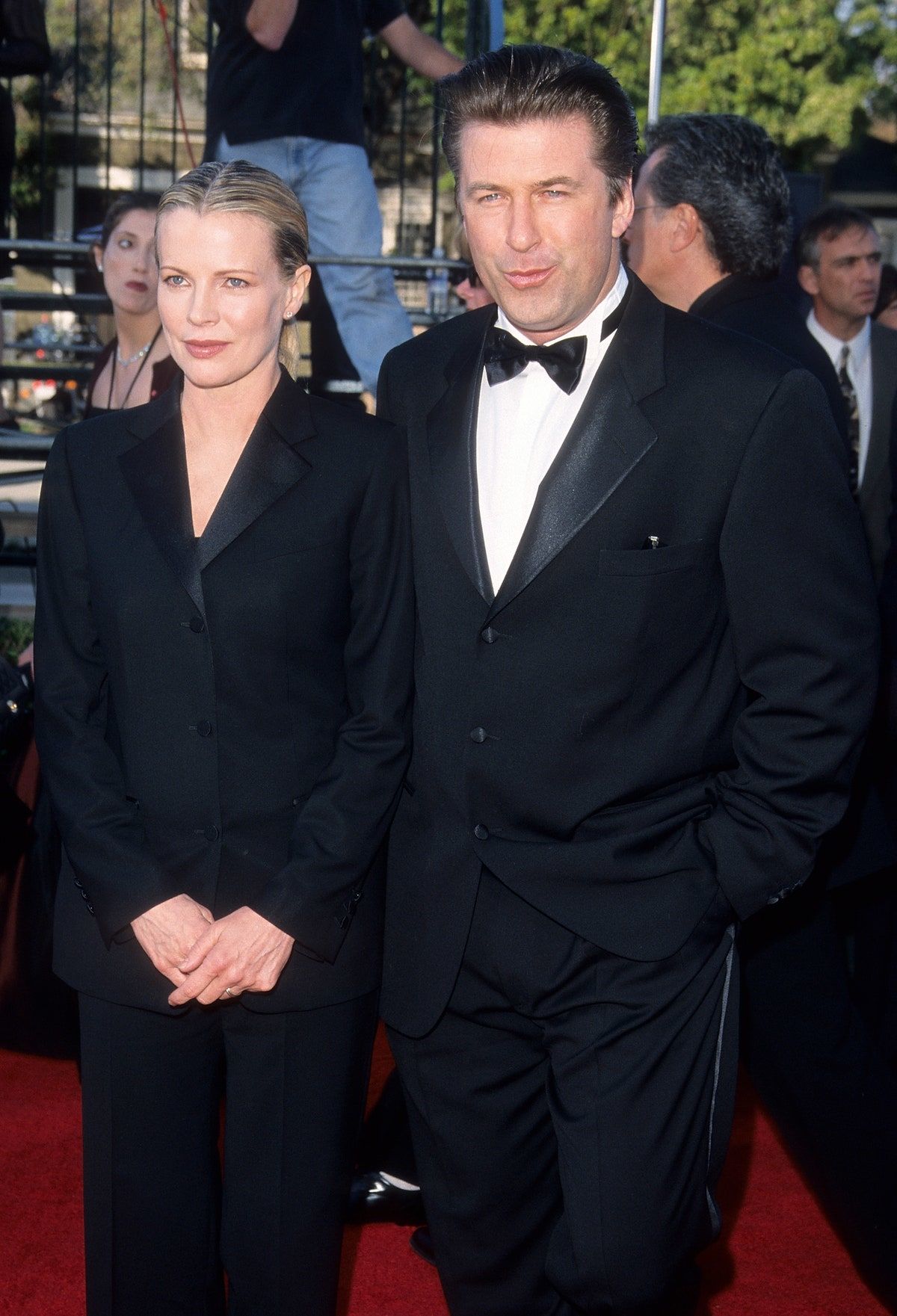 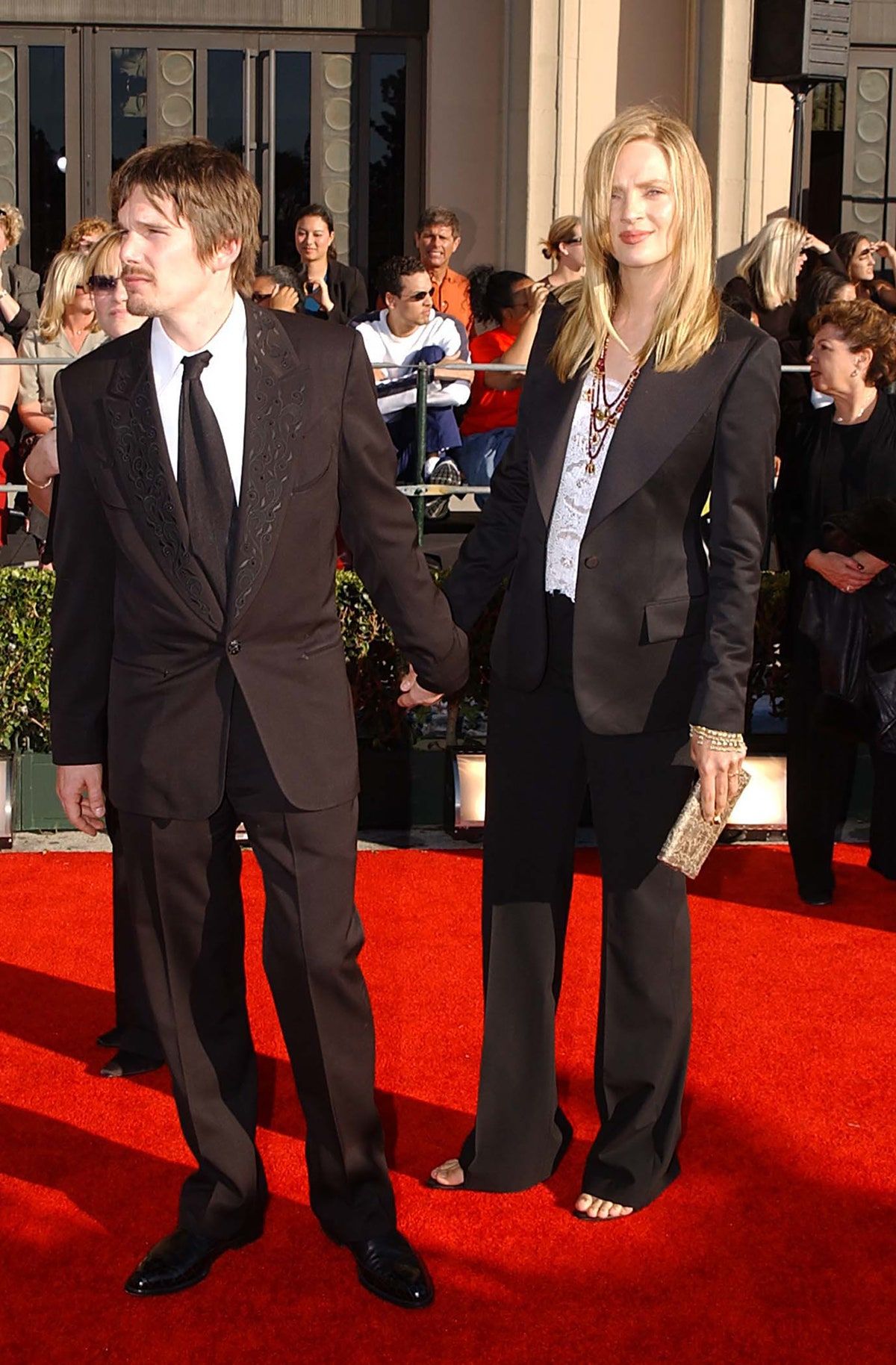 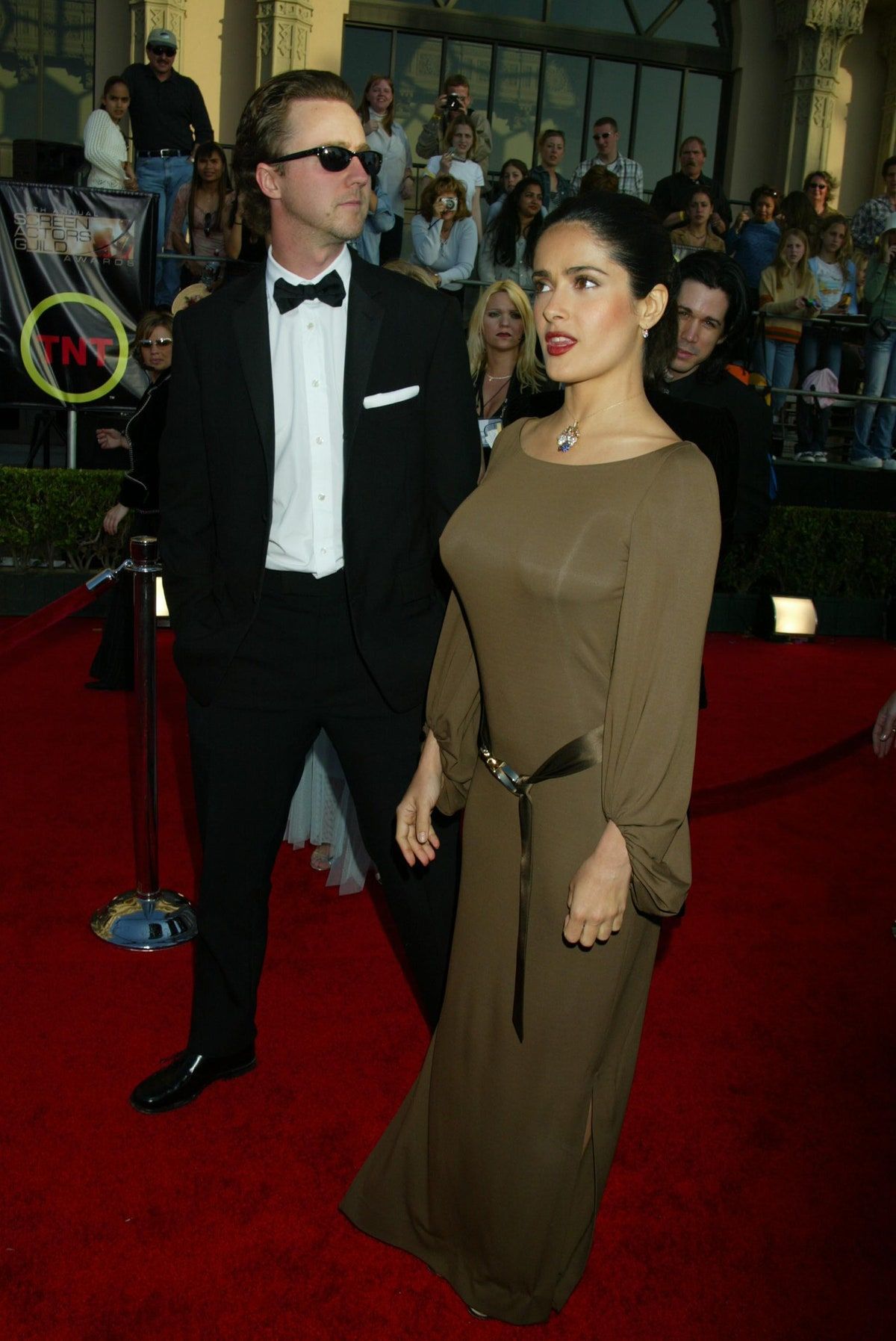 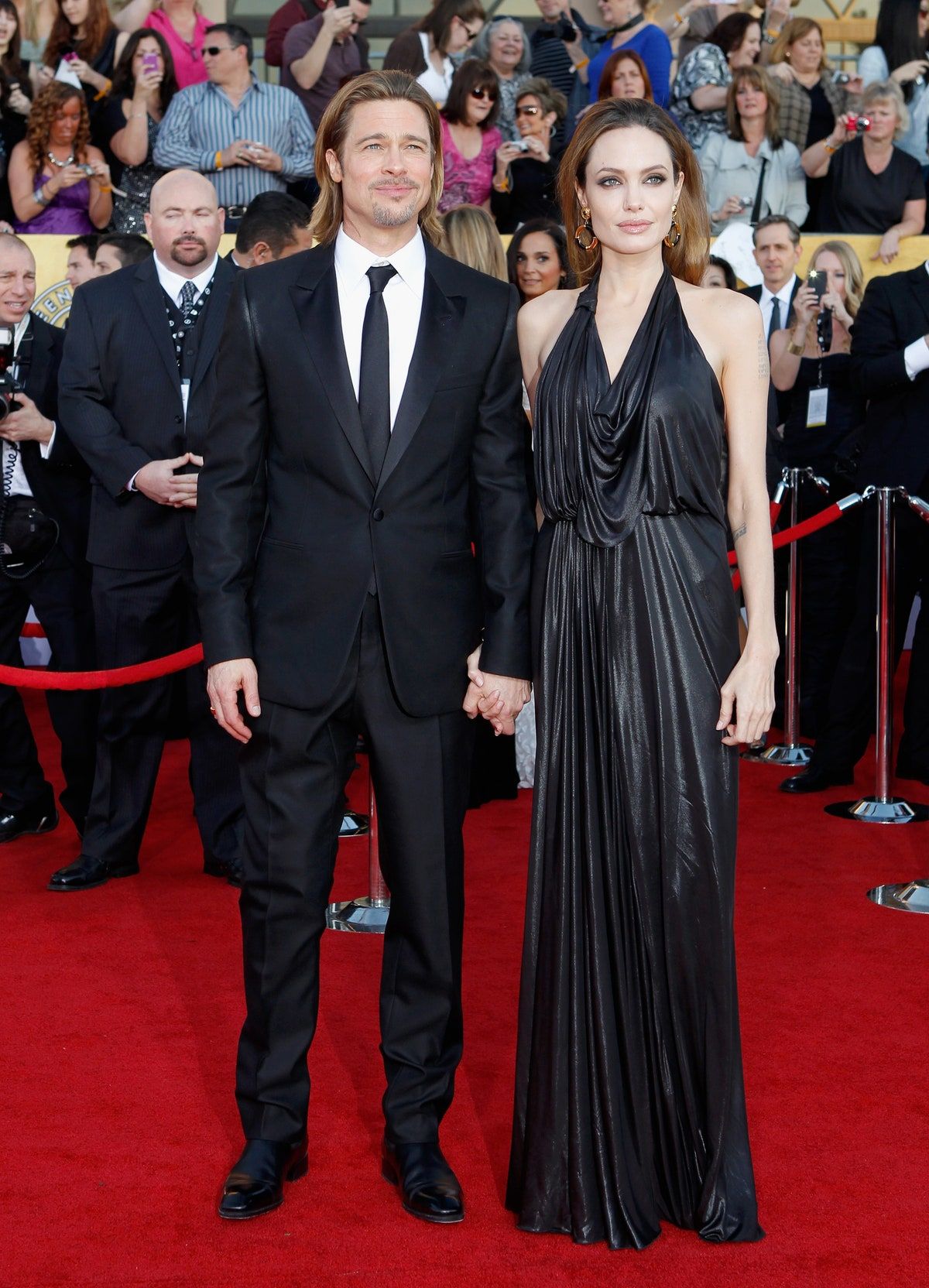 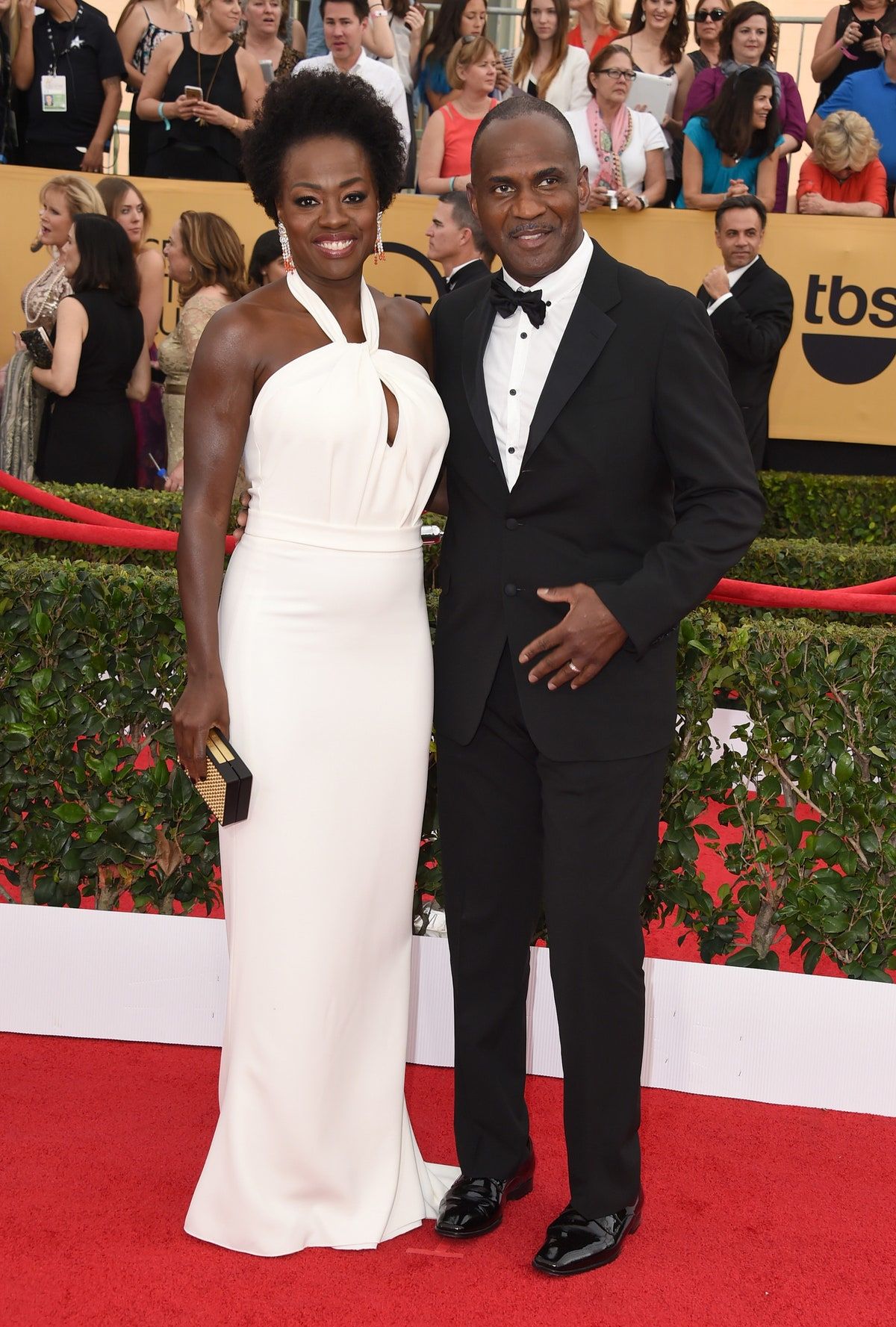 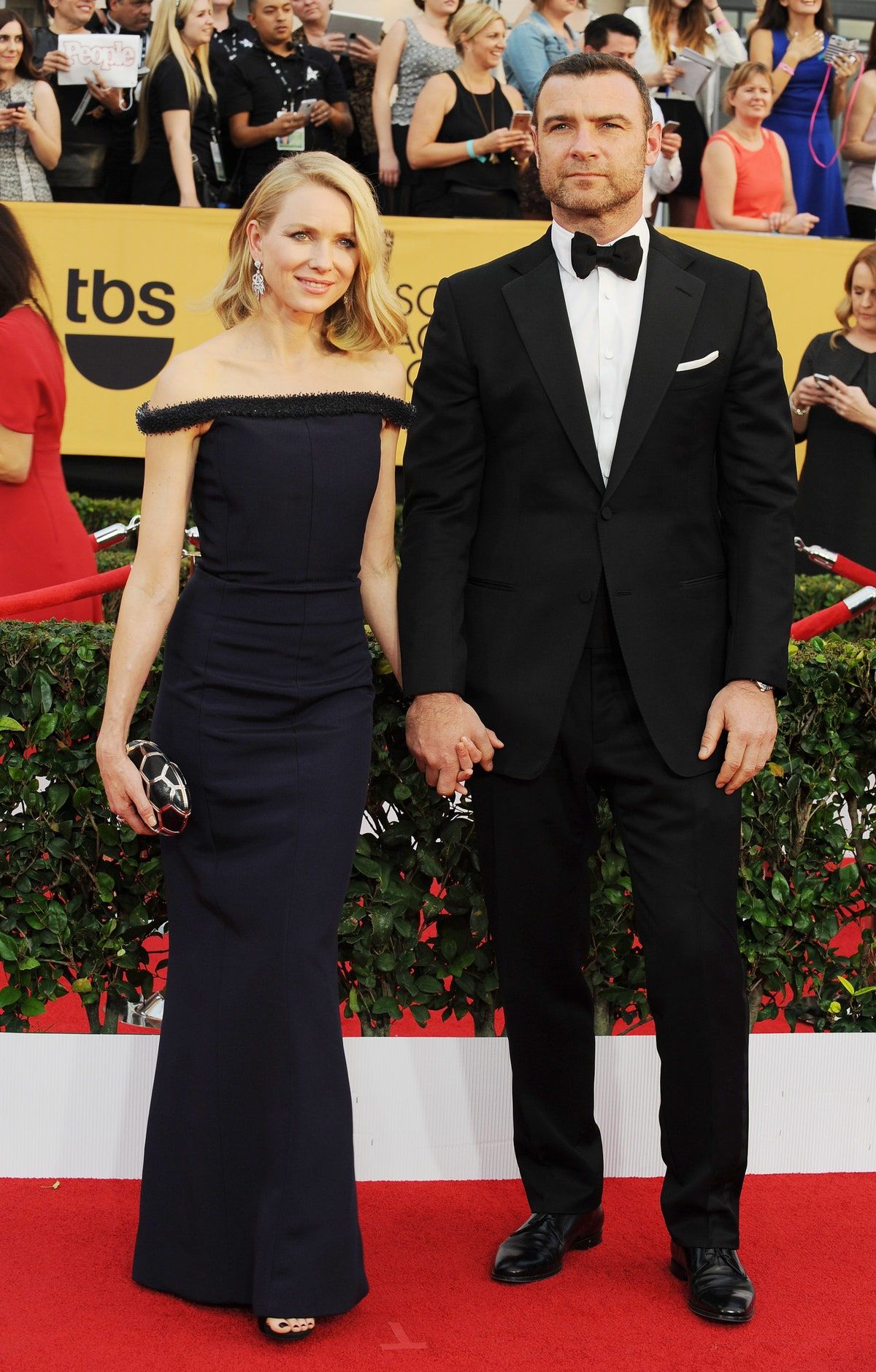 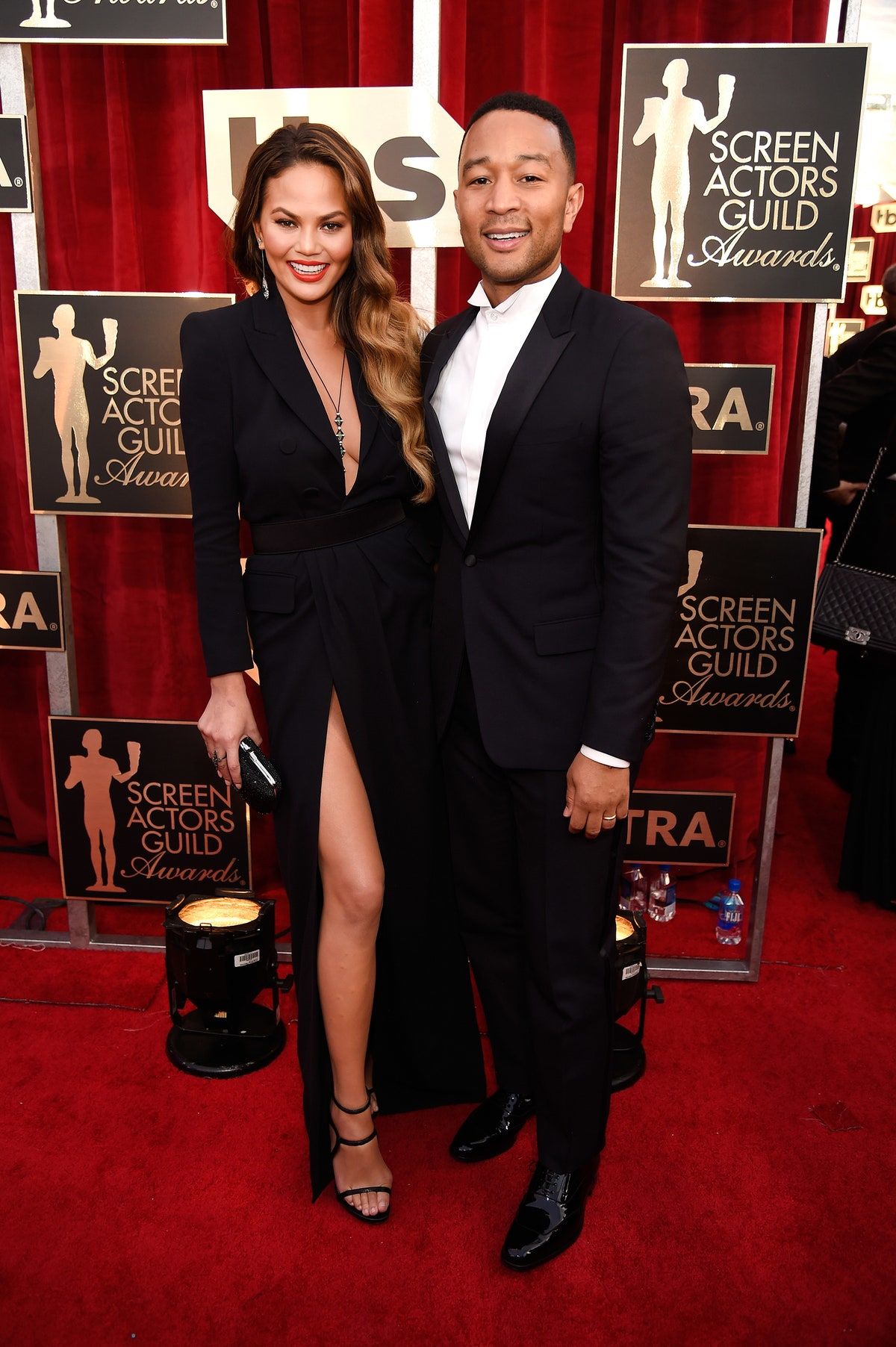 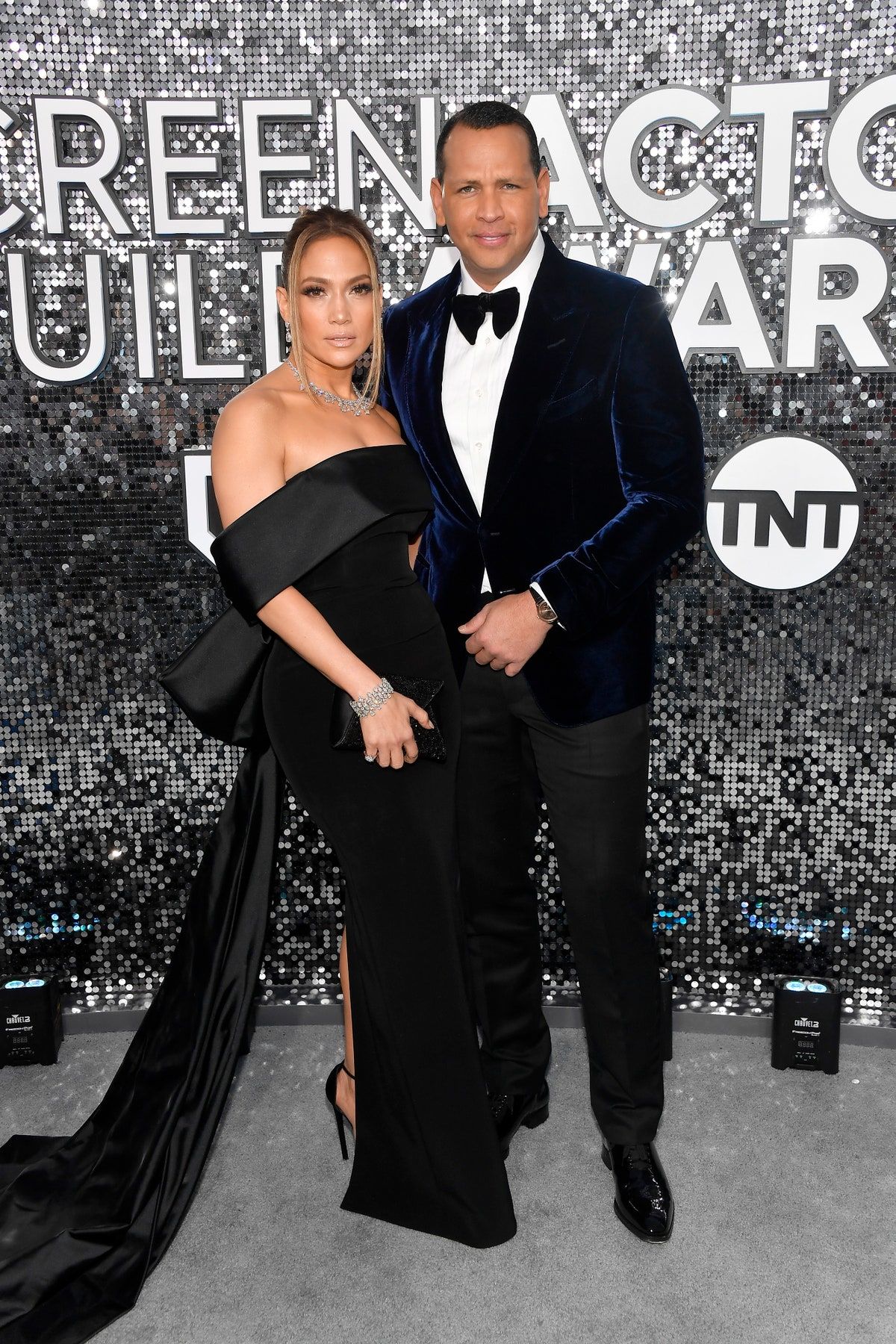