Princess Charlotte's Title: Can the Royal Baby Lose It ?

Charlotte is only 6, but is one of the most beloved members of the royal family

Despite being one of the most beloved members of royalty, Princess Charlotte may lose her titles when her father, Prince William becomes king. According to the rules of the royal family and the way the line of succession works, the little one may lose the use of her title when she grows up. She is currently fourth in line to the British throne.

Charlotte cannot become to take the title of her mother Kate, the Duchess of Cambridge, because to become a Duchess she must marry a Duke. The title of Duchess is not hereditary, but the title of Duke is.

But there are two solutions to this: she could adopt another title as soon as her father's duke takes the throne or take the title of Royal Princess, which currently belongs to Anne, Queen Elizabeth II's only daughter - due to the succession line, their daughters could not inherit.

The title of Princess Royal comes with many responsibilities and strict rules to be followed and Anne is one of the hardest working members of the royal family. 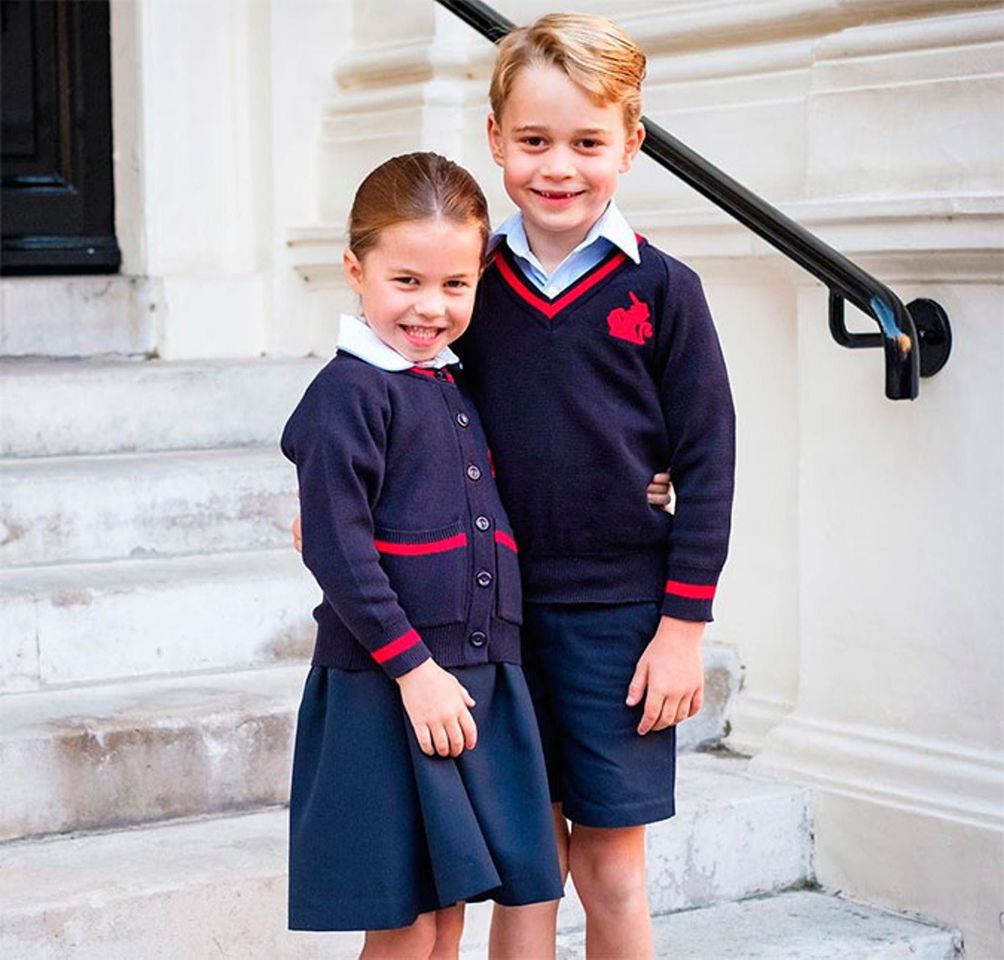 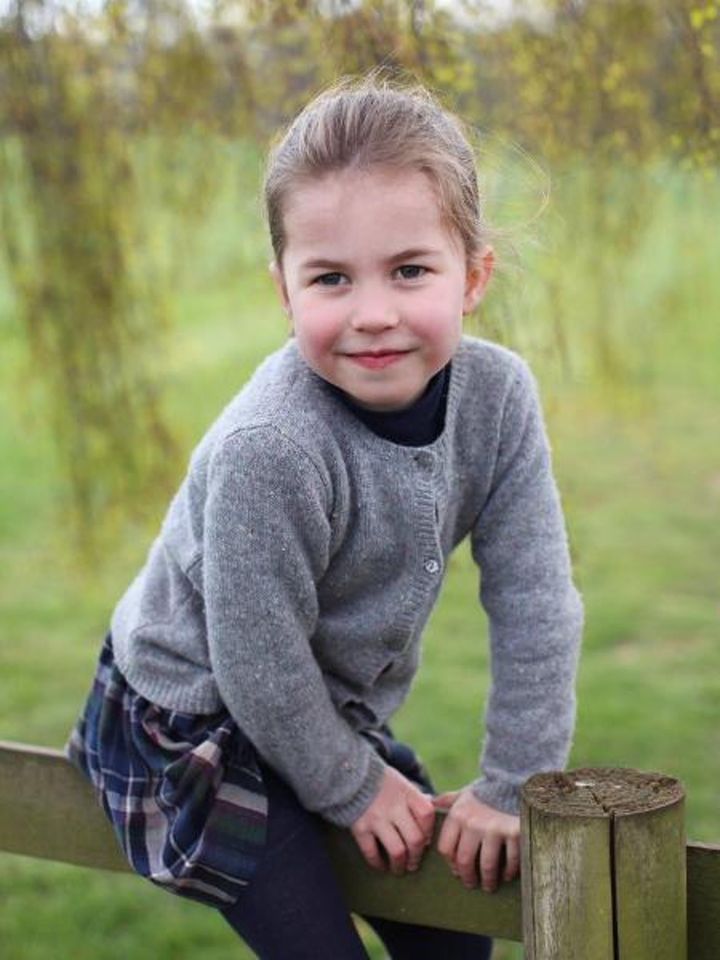 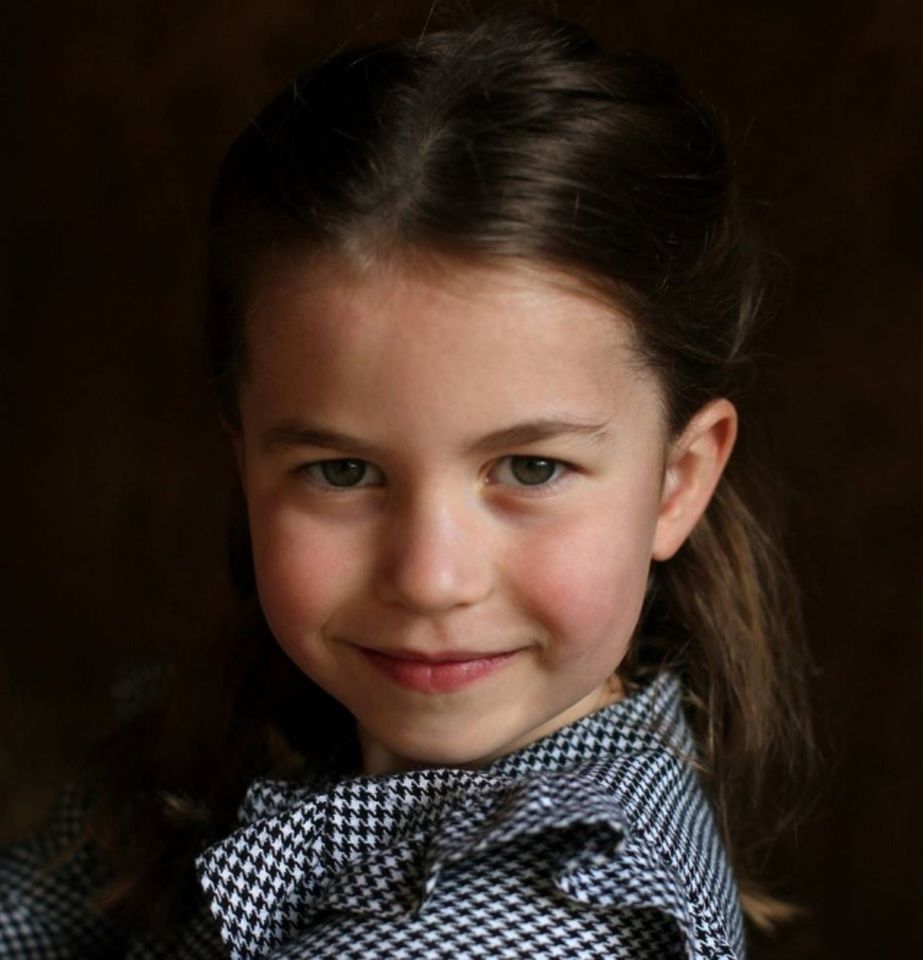 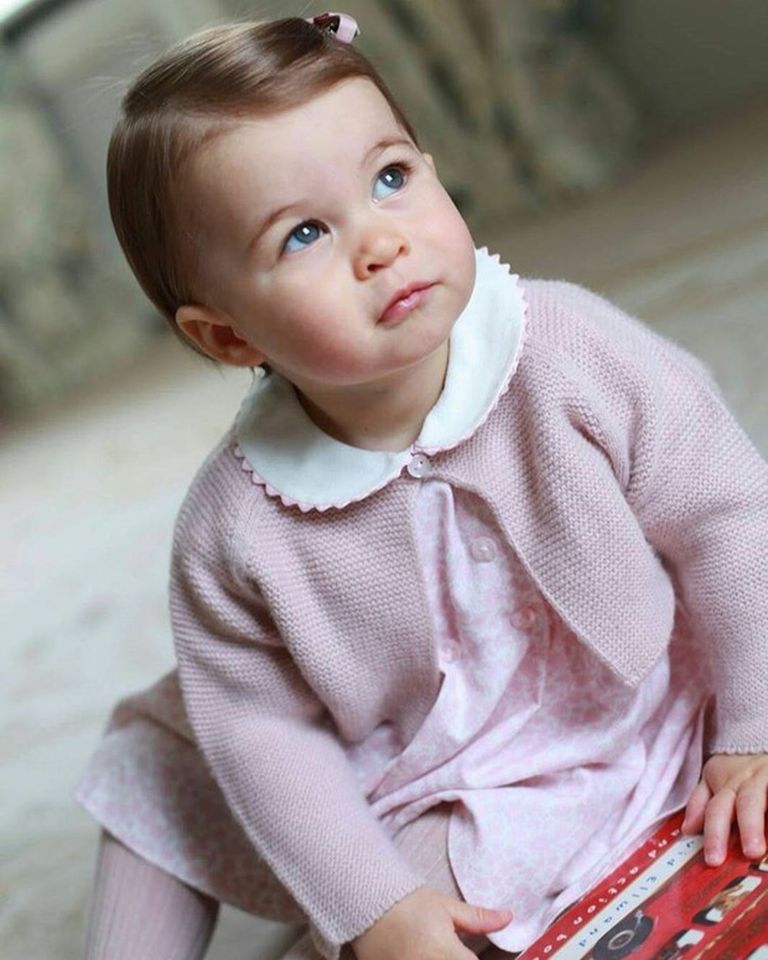 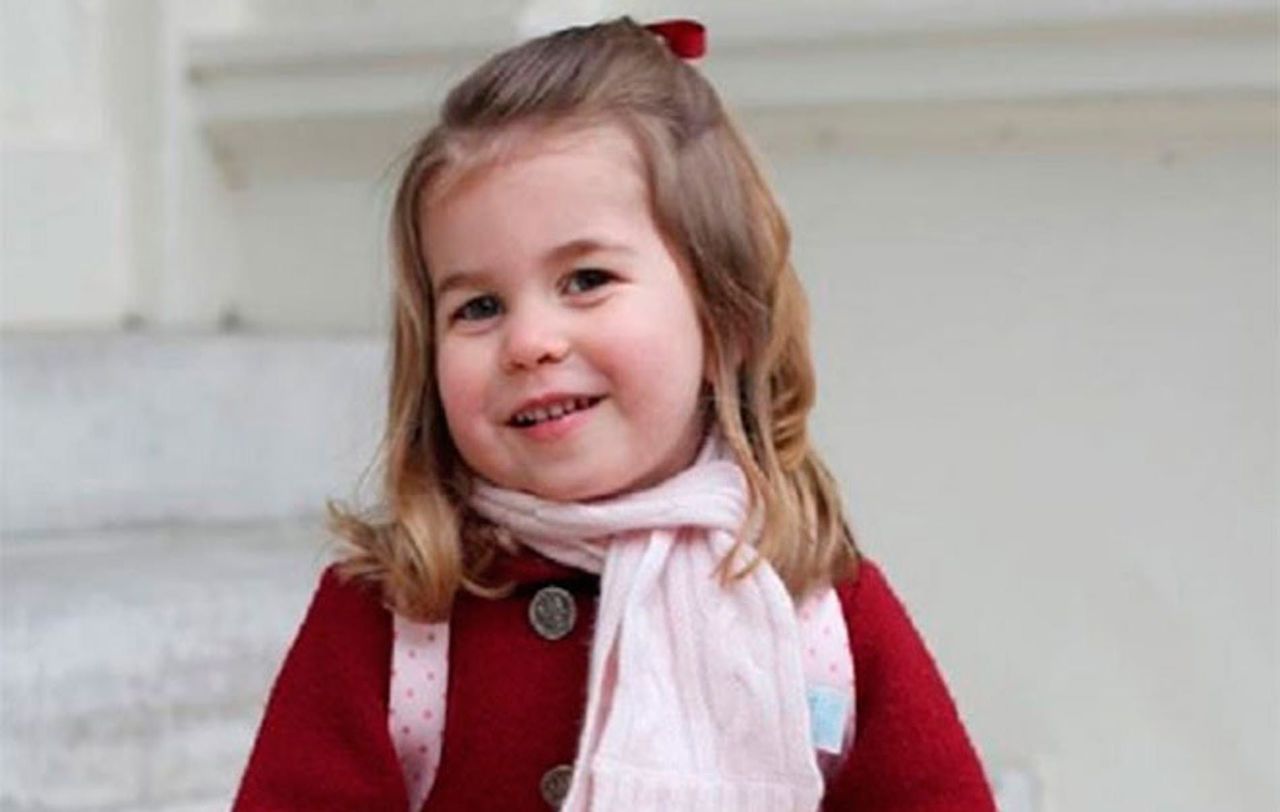 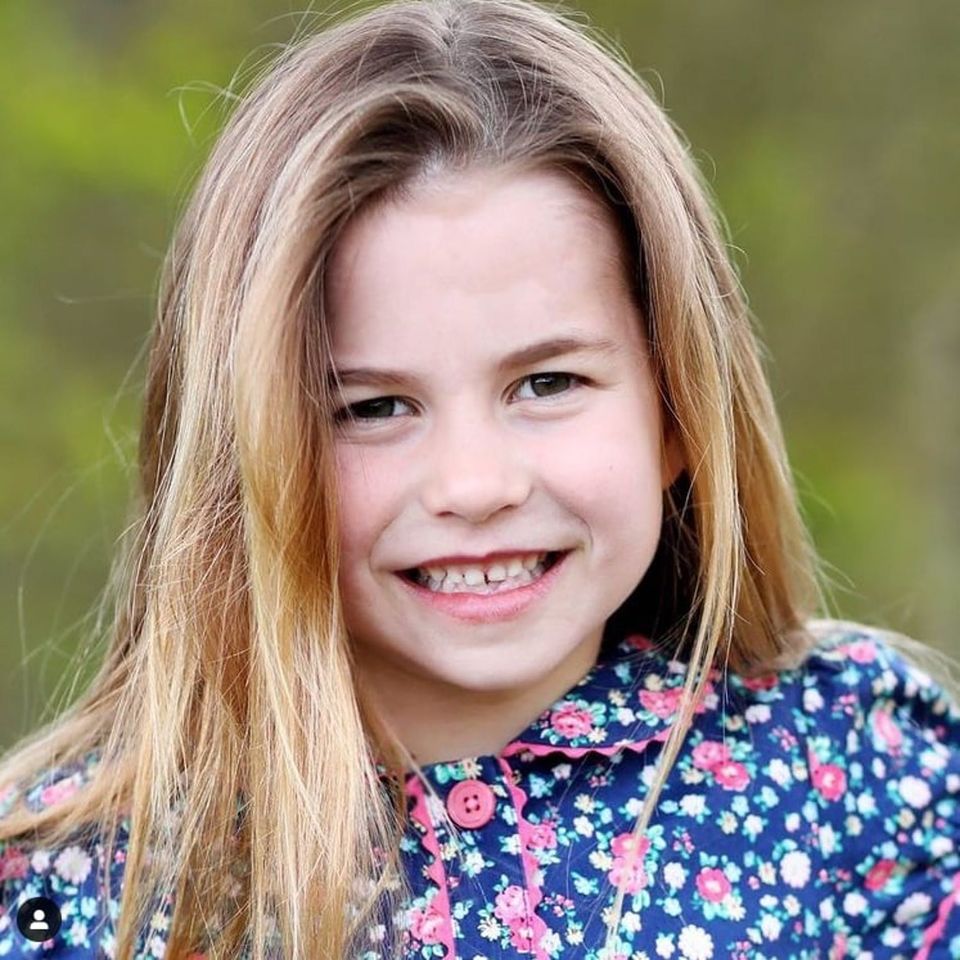 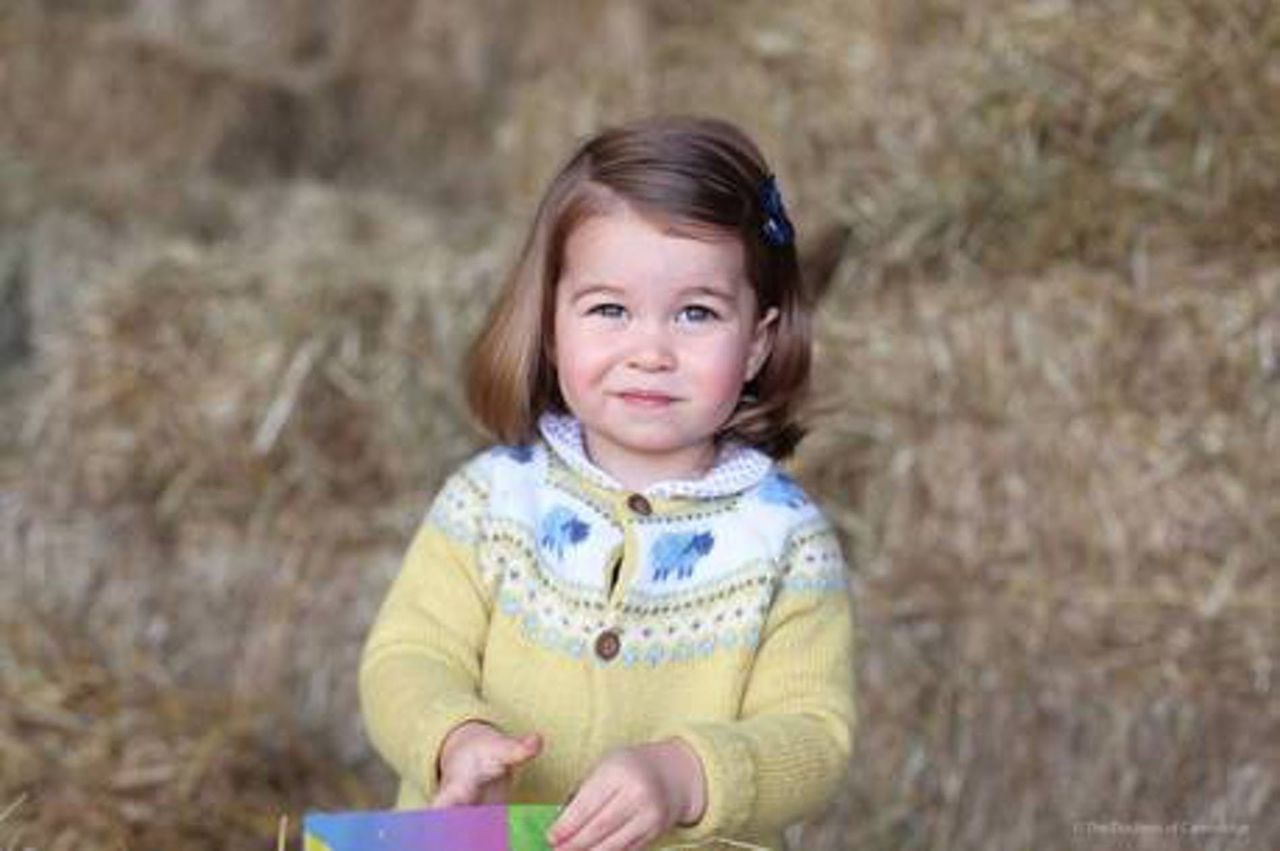