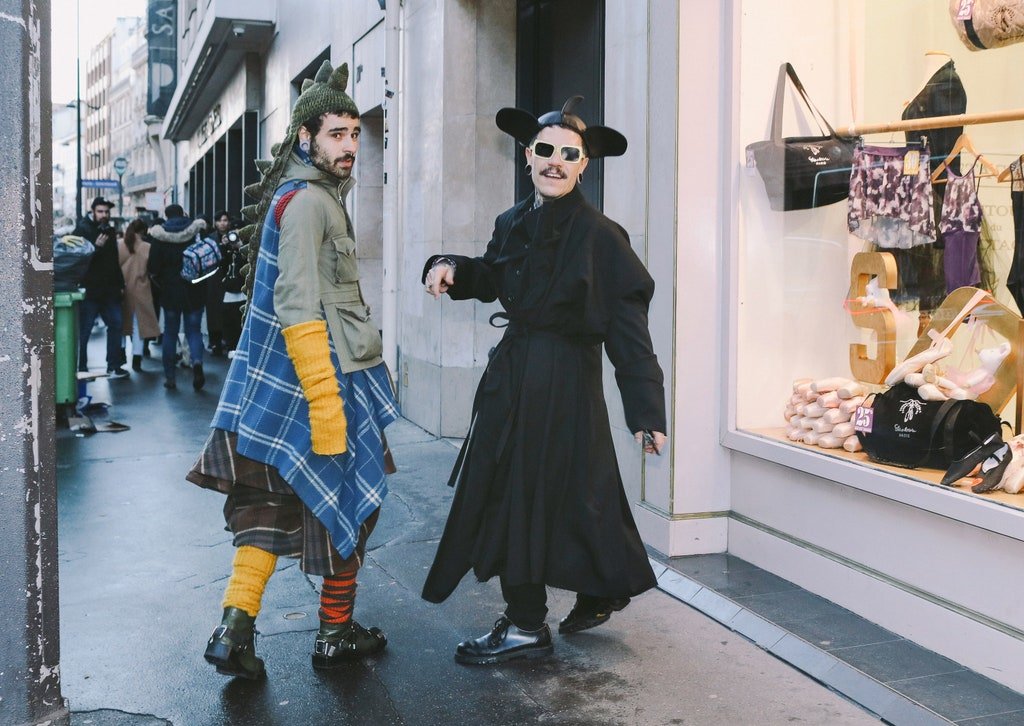 Scrolling through the low-key, subdued street style photos we published from Milan’s fall 2021 menswear shows, it dawned on us that it’s been a full year since street style looked remotely normal-and by normal we mean joyful, a little (or a lot) over-the-top, and bursting with energy.

The fall 2020 men’s shows last January happened just as the coronavirus started to spread through Asia and Europe, before it became a pandemic and we were still living in ignorant bliss. By the time the women’s season started in February, the mood had shifted dramatically; many buyers and editors canceled their trips, and several shows were either called off or cut back. That meant Phil Oh had a harder time shooting street style, though he still managed to document hundreds of great looks and smiling faces before the entire world shut down.

How has it been a year? If you still can’t quite believe it, the street style of the Before Times is a stark reminder of just how much time has passed. In our moment of leggings and sneakers, it’s almost shocking to recall how people really went for it, especially at the men’s shows. Just a few years ago, men’s street style mostly involved suits; it was news when guys started wearing hoodies to the shows. Now, their style is getting bolder in step with the runways, with experimental dressers like Ghali, Adam Bainbridge, Kerwin Frost, and Taiki and Noah wearing Dior Men couture, Loewe panniers, pearl jewelry, and platform boots.

At times, it’s hard not to see some looks as a bit much in the harsh light of 2021-all those cowboy hats at Pitti! Why? The occasional peacocking aside, we’d be lying if we said we weren’t a little nostalgic for the way things were. It could be a while until street style is in full force again, or it may never be quite the same; will we really go back to jam-packed venues and swarms of people outside the shows? Maybe not-but we’ll be happy to be back, even if it’s a smaller, quieter experience. Until then, scroll through 21 of our favorite street style photos from last January, and follow our evolving street style coverage at the men’s, couture, and ready-to-wear shows in the coming weeks. 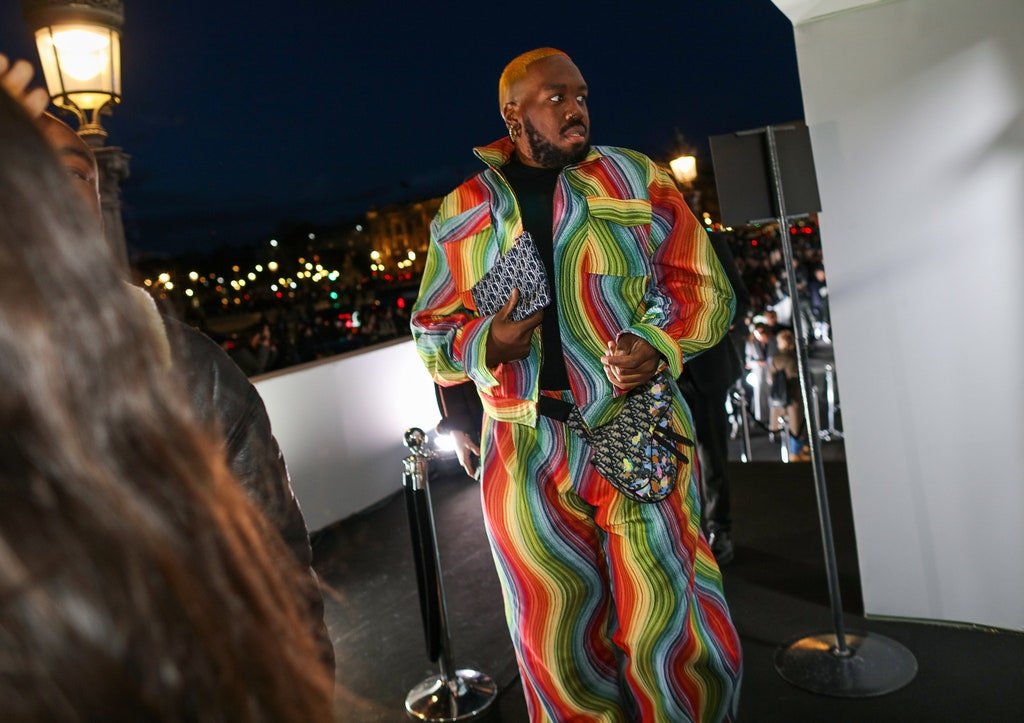 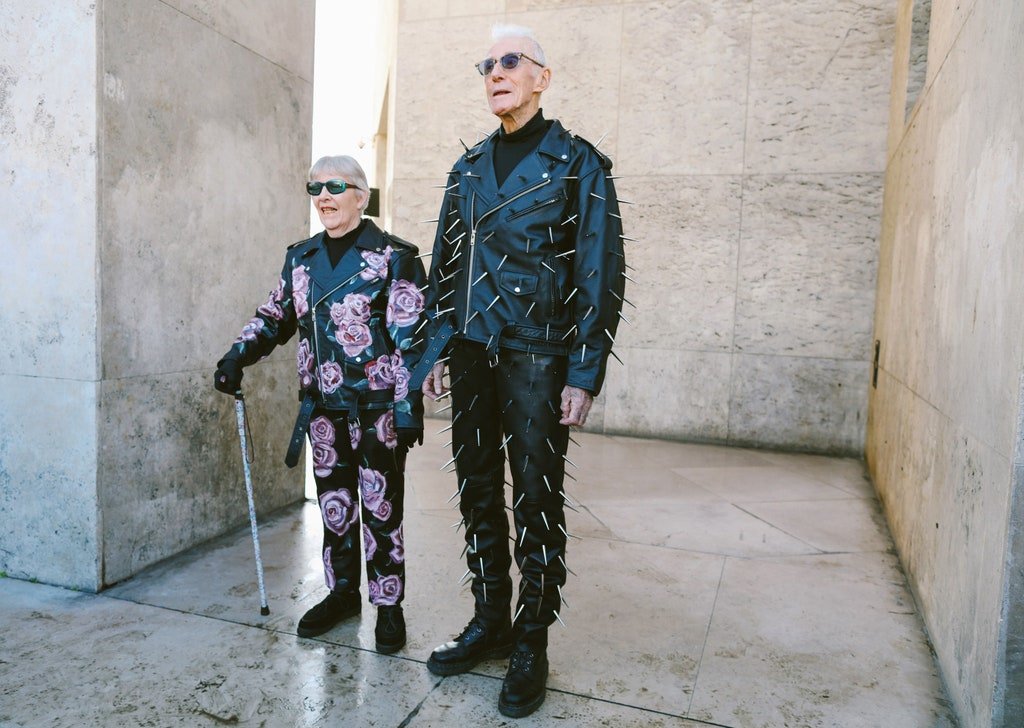 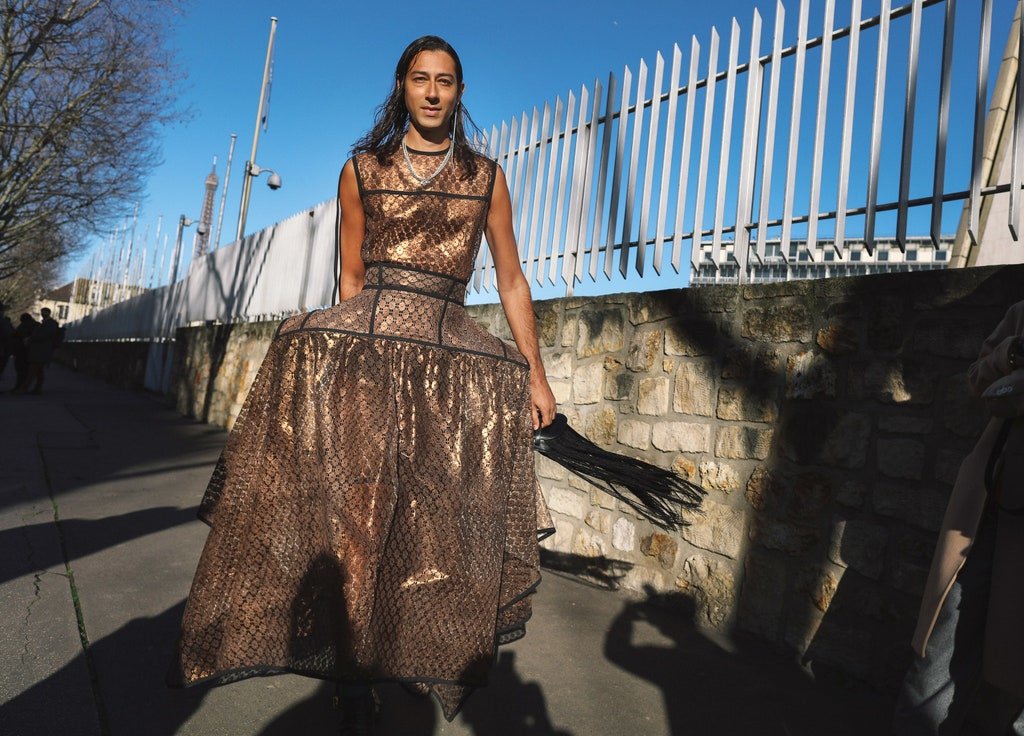 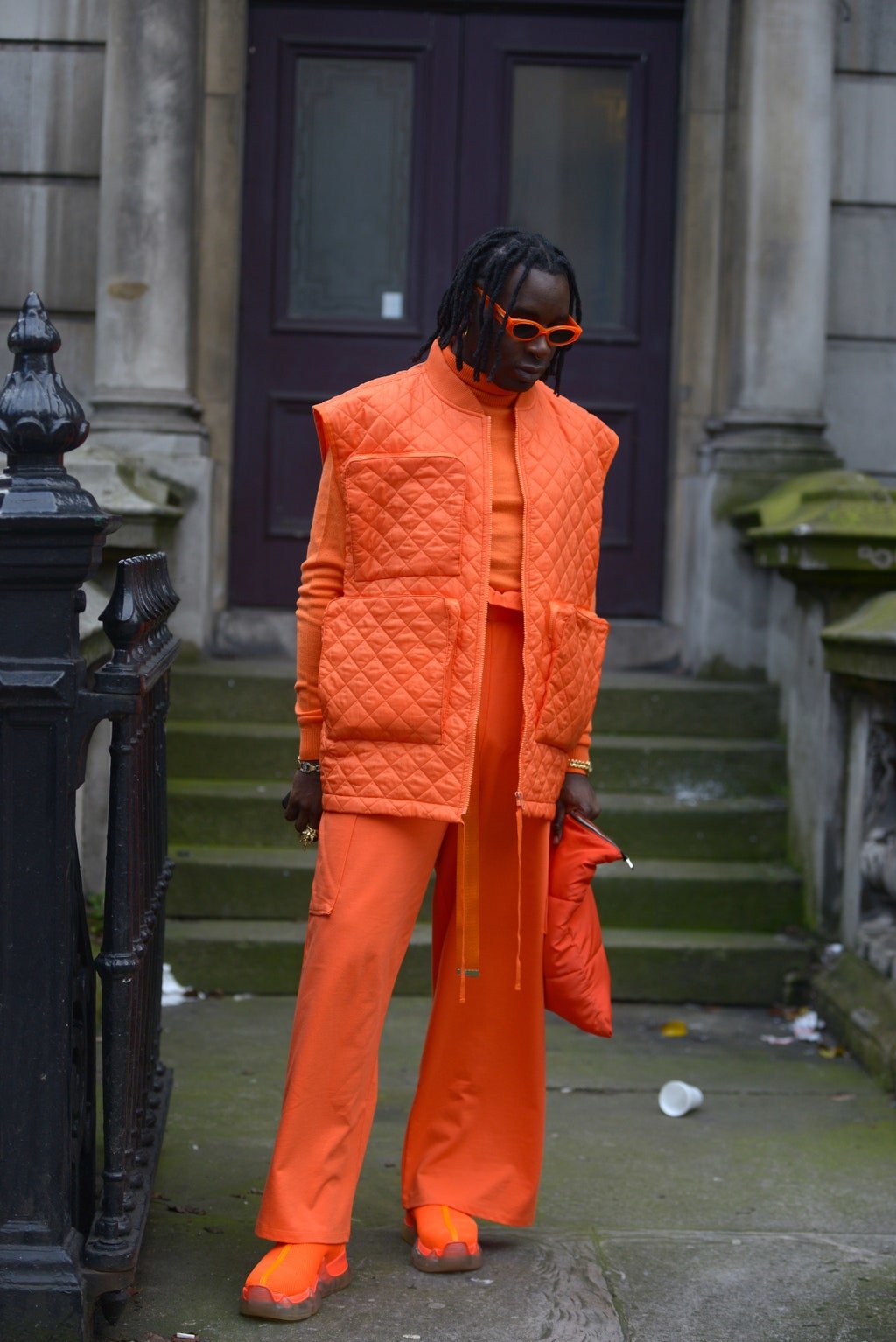 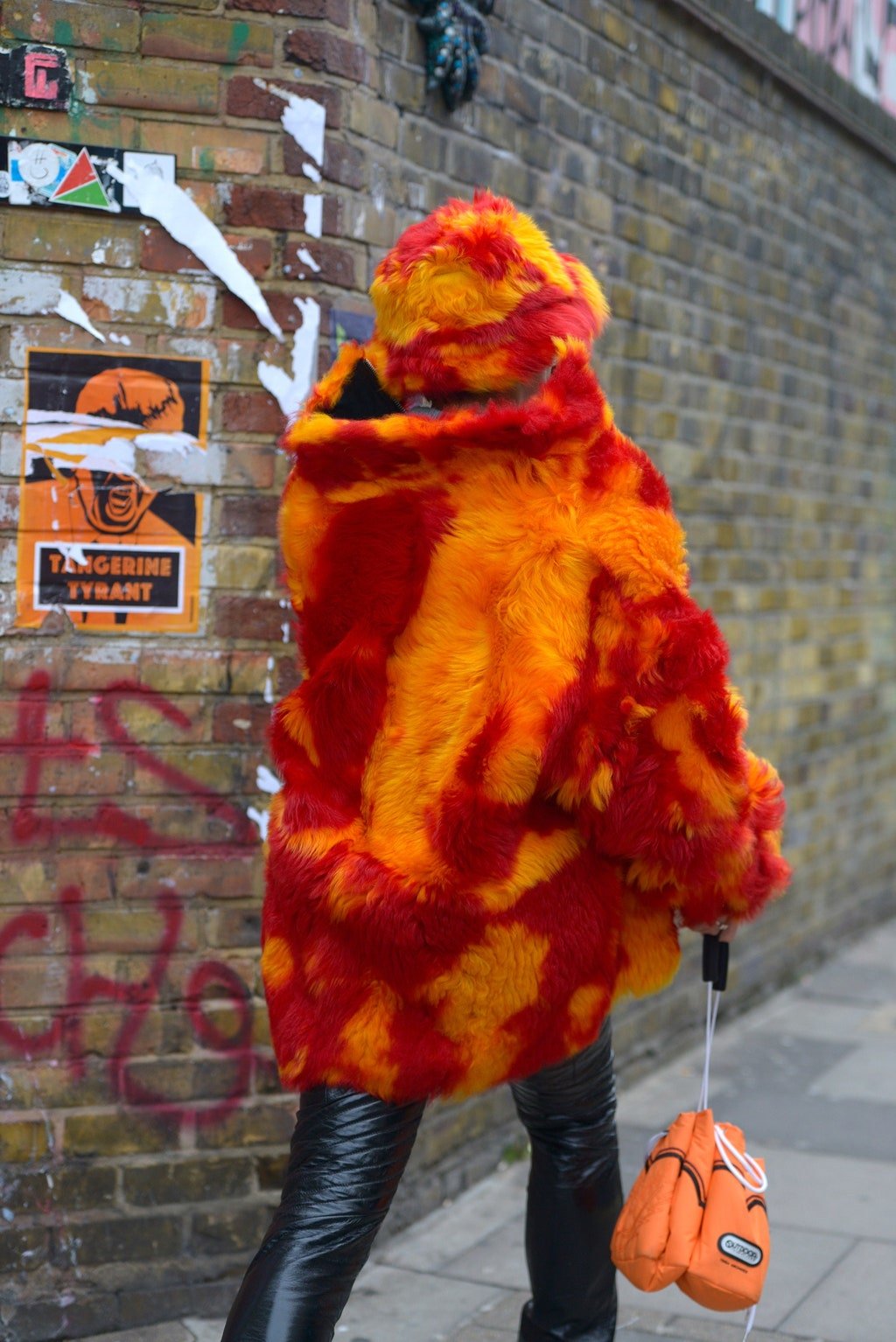 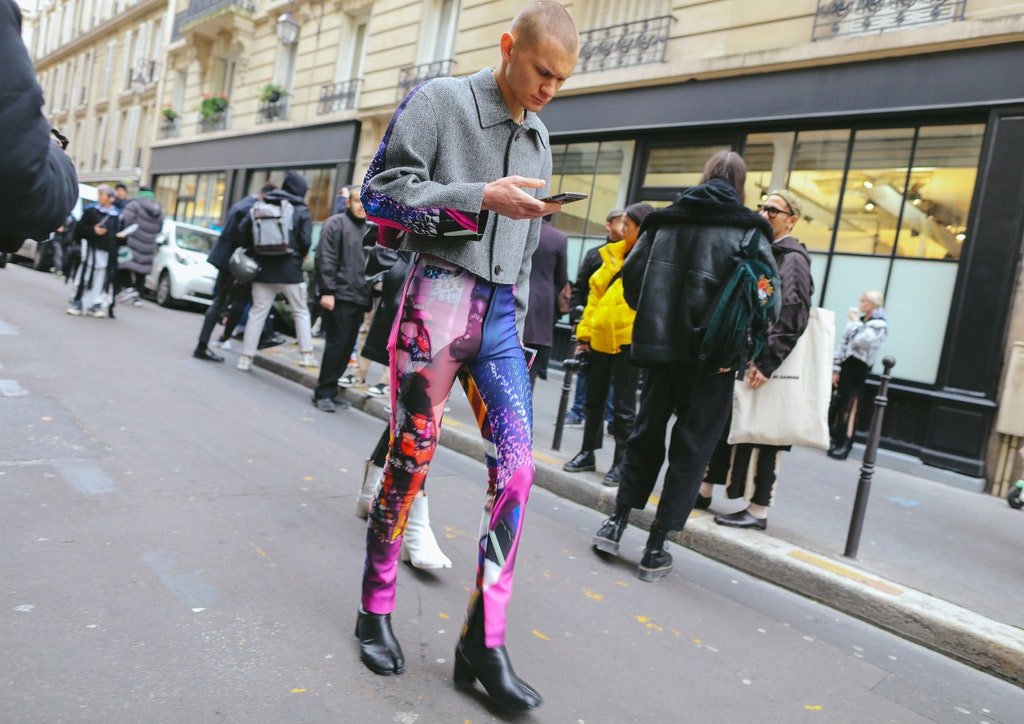 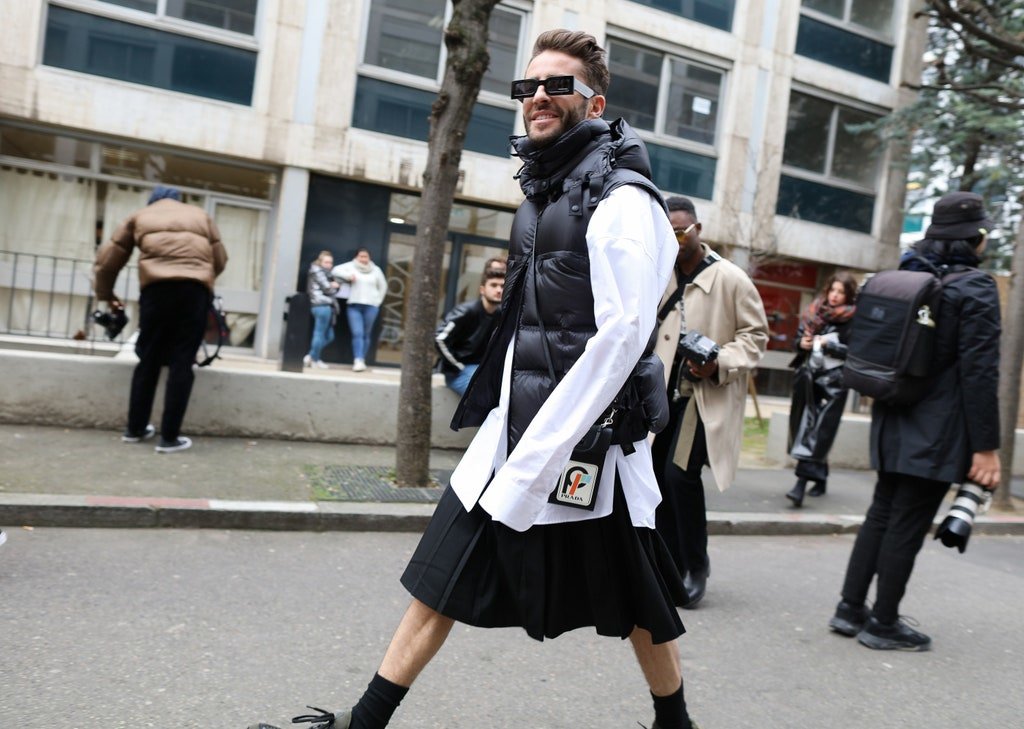 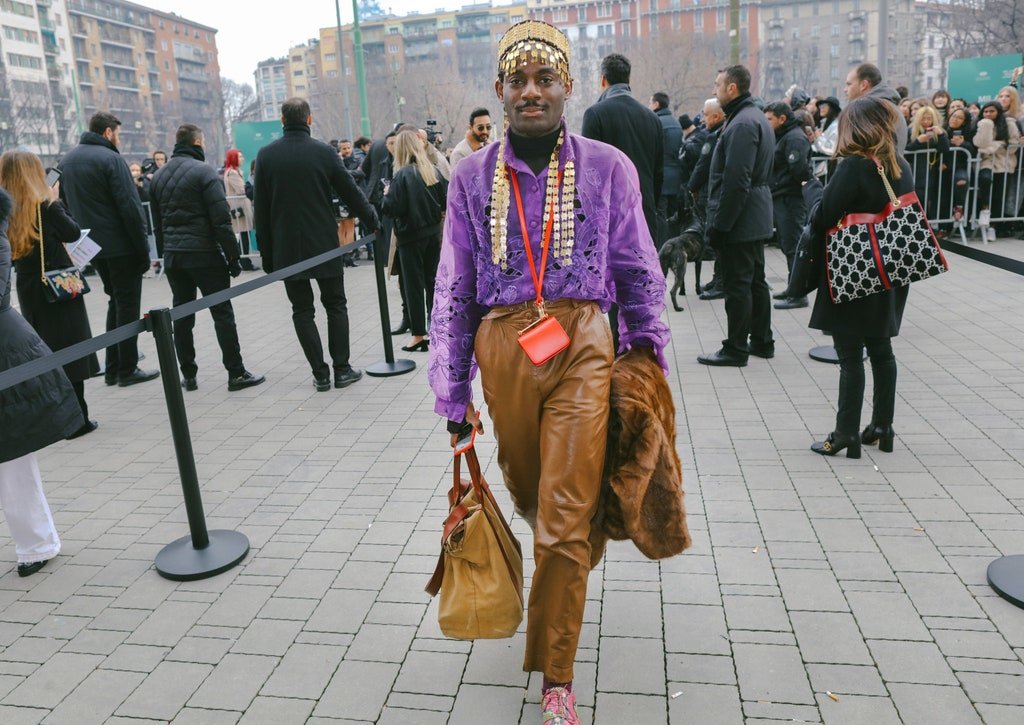 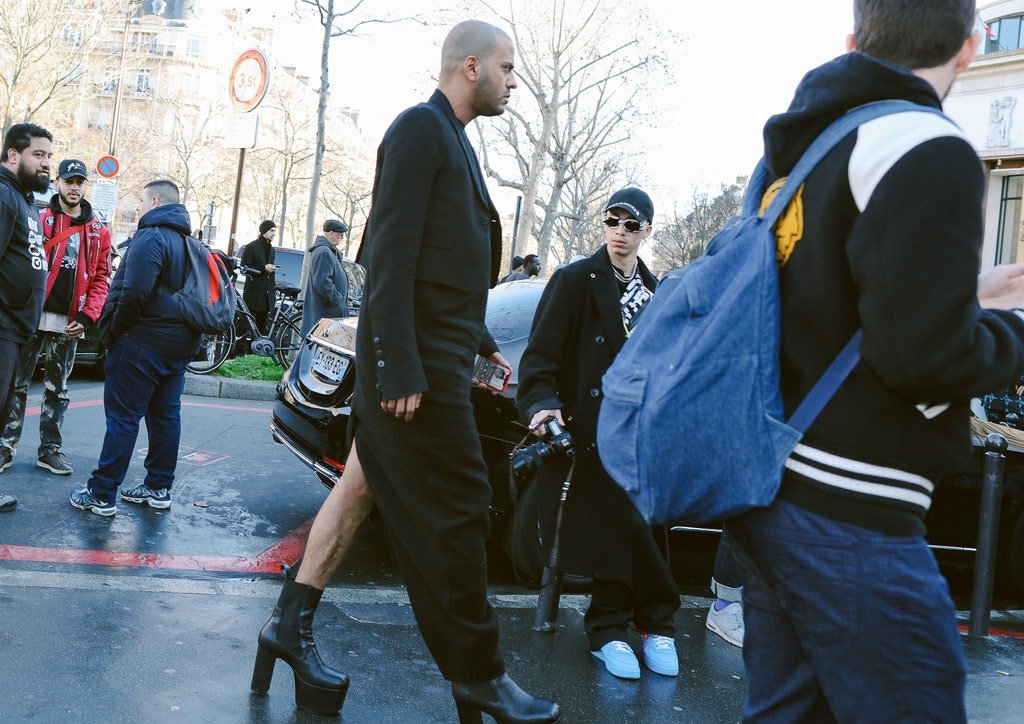