On what would have been her 95nd birthday, L'Officiel pays homage to Hollywood's first sex-symbol Marilyn Monroe who passed away in 1952.

She was bornes as Norma Jean Mortenson on June 1, 1926, in the city of Los Angeles, California,

Growing up in a series of foster homes and orphanages, America's favourite blonde left a legacy as one of the most recognisable faces in the entertainment industry decades after her death. Starring in 'Some Like It Hot' to 'The Seven Year Itch' and 'Gentlemen Prefer Blondes', Monroe proved herself to be the quintessential blonde bombshell during her era.

We look back through photographs of Marilyn as a fashion influencer, visionary and individual, whose impact inspired many in the fashion world. 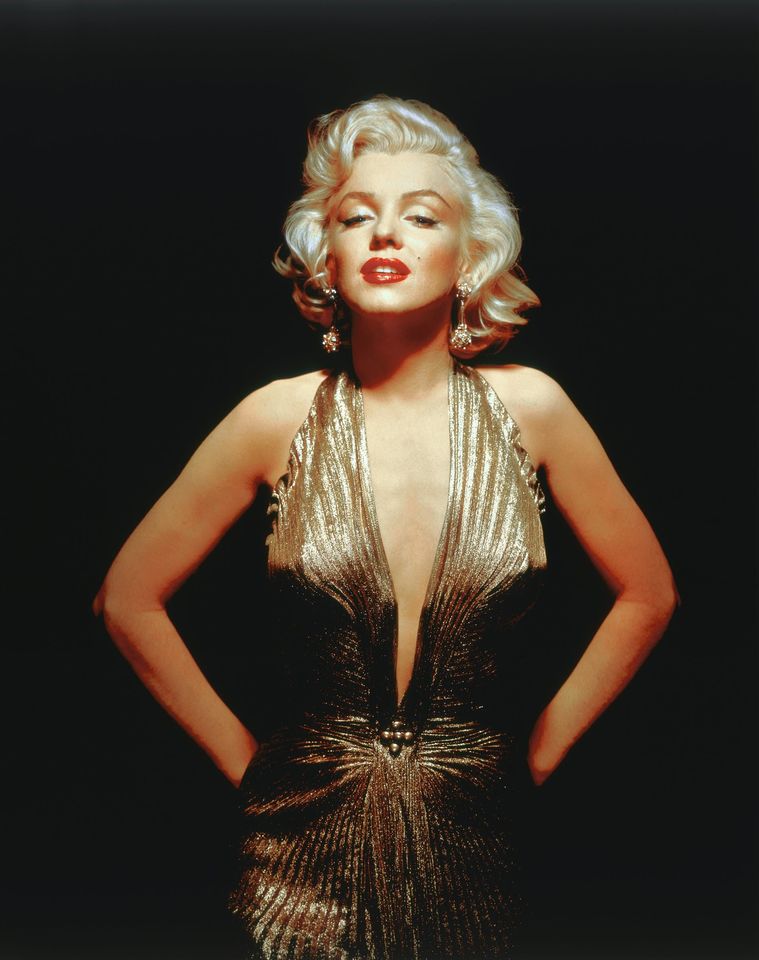 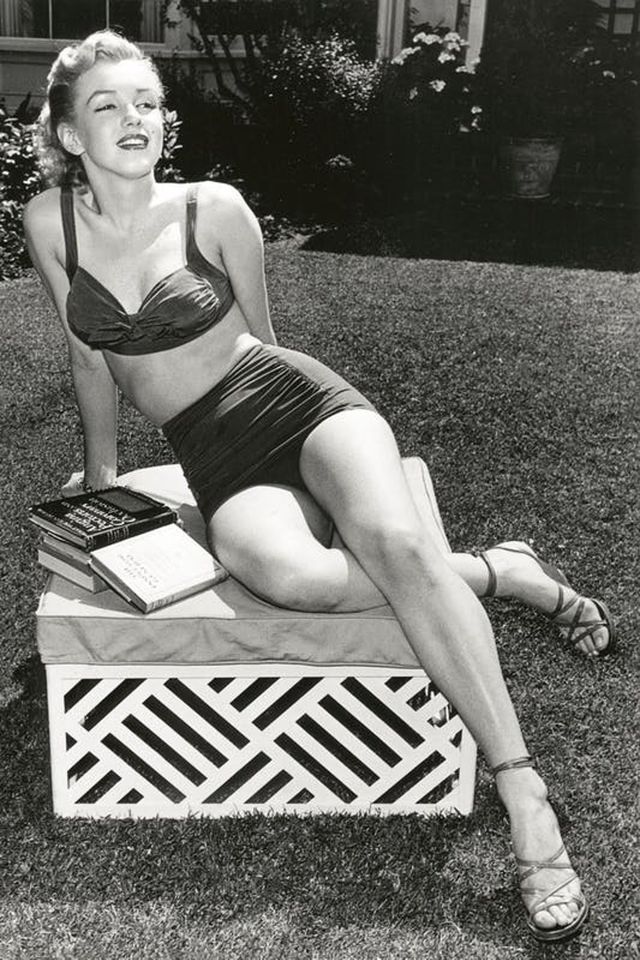 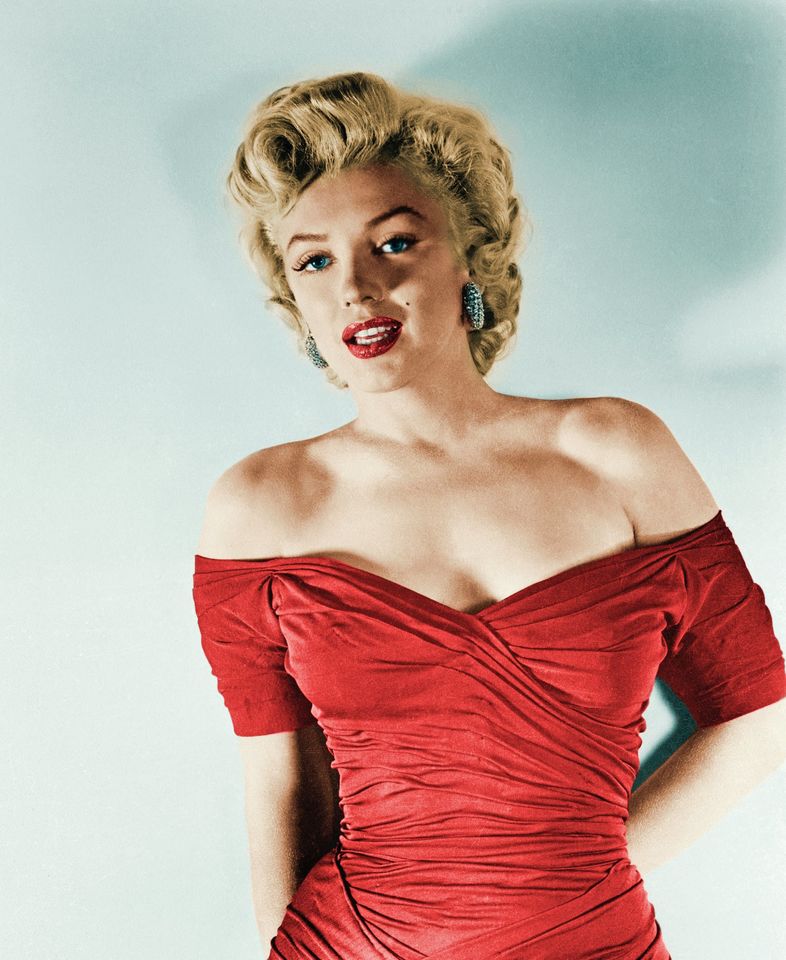 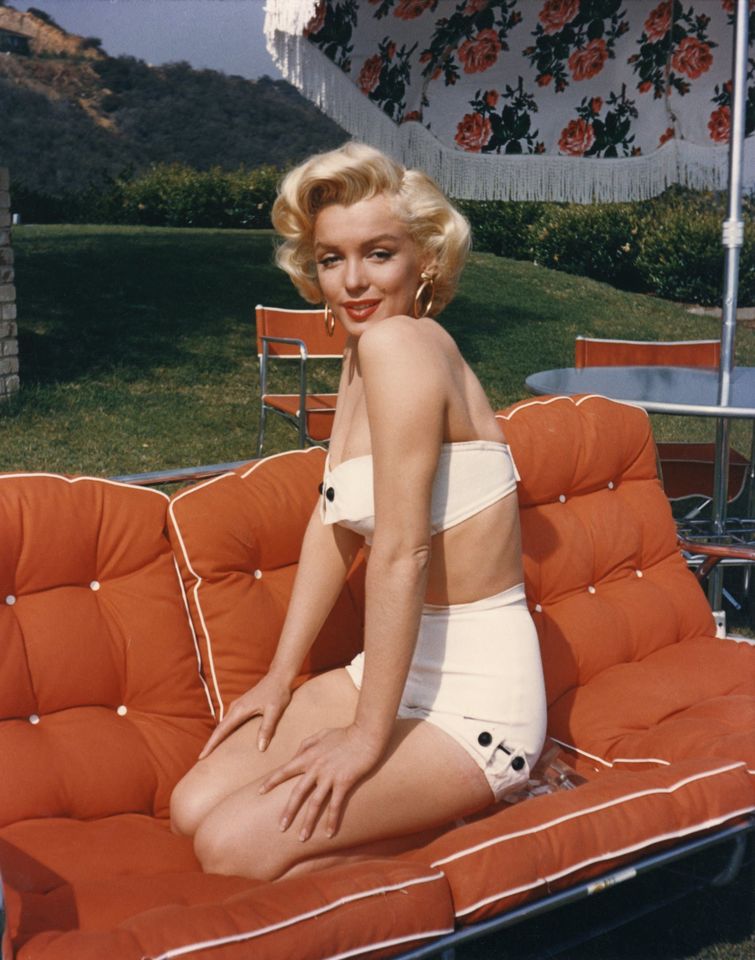 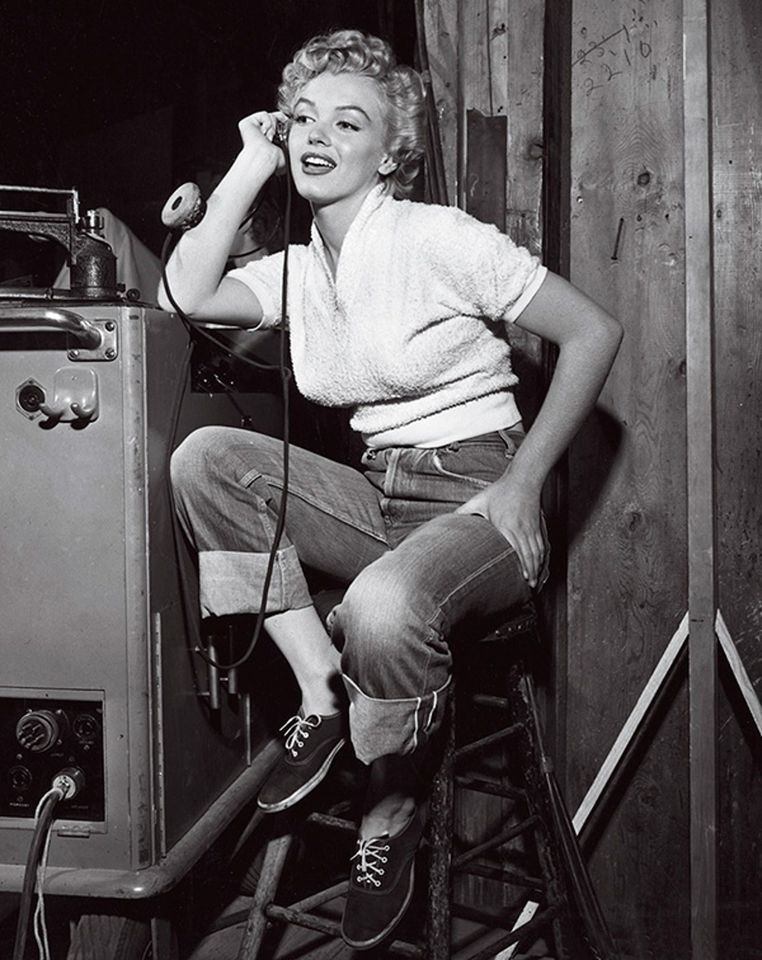 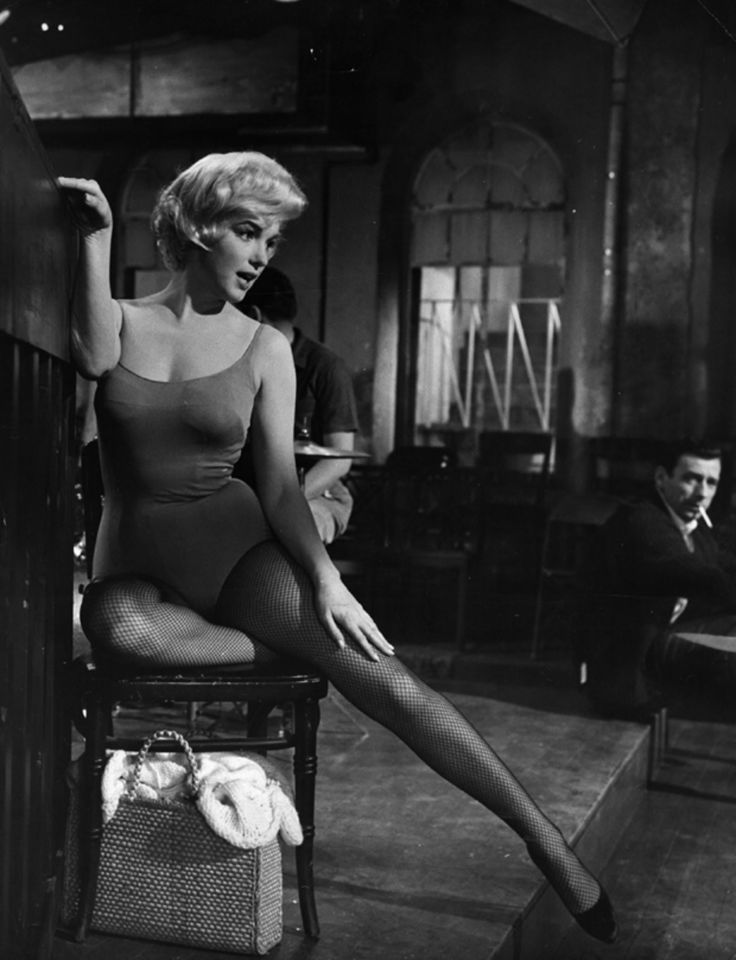 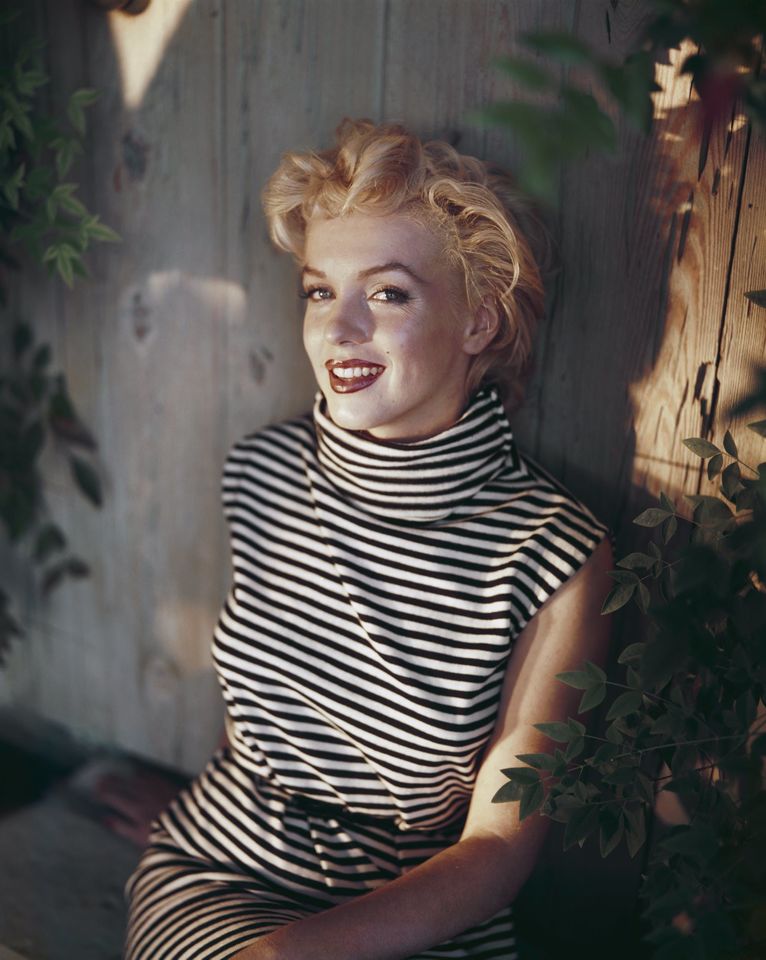 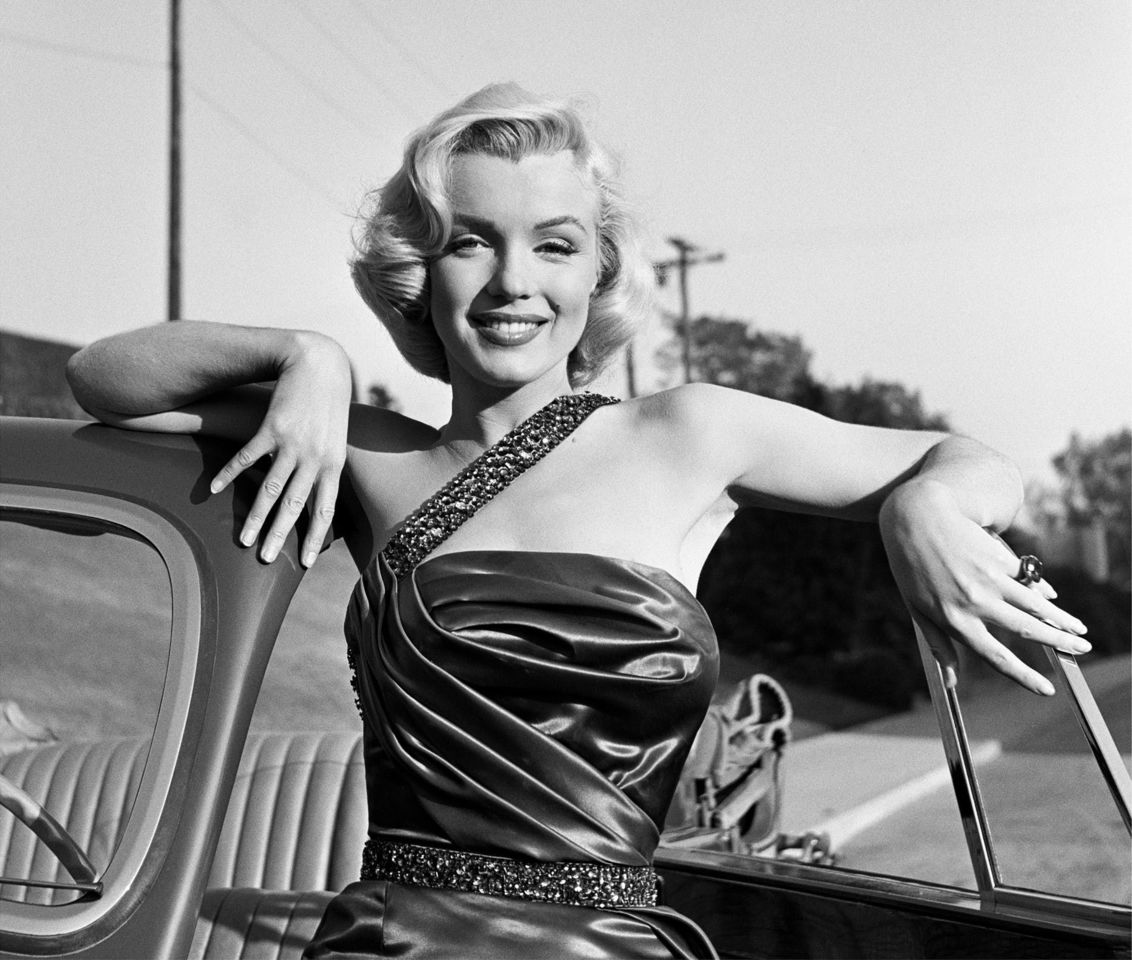 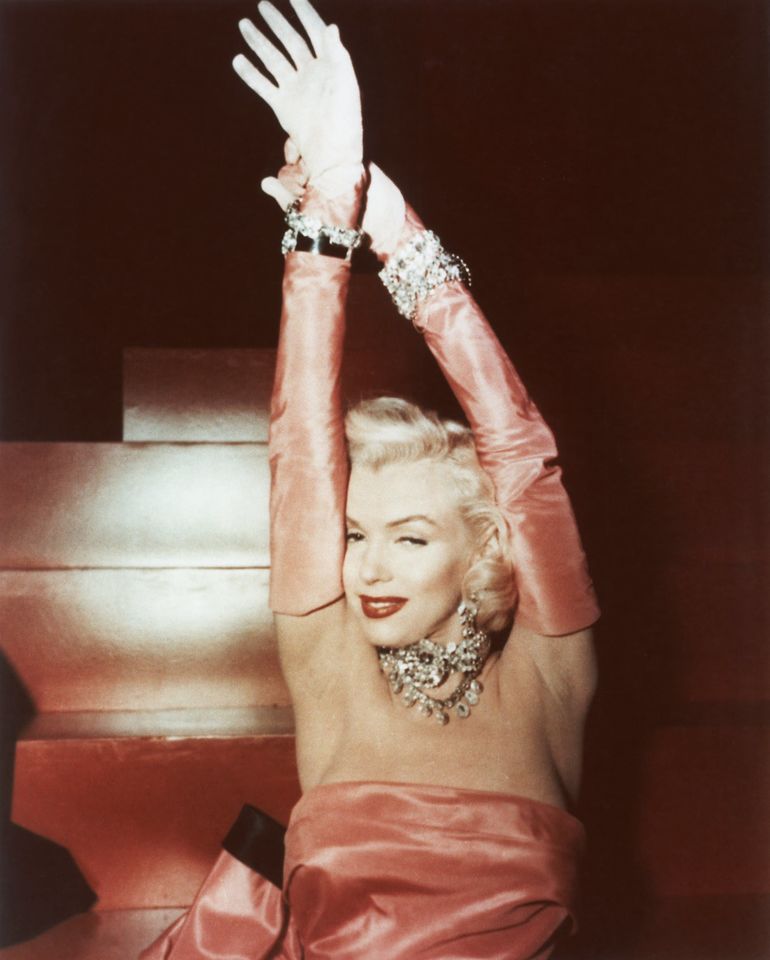