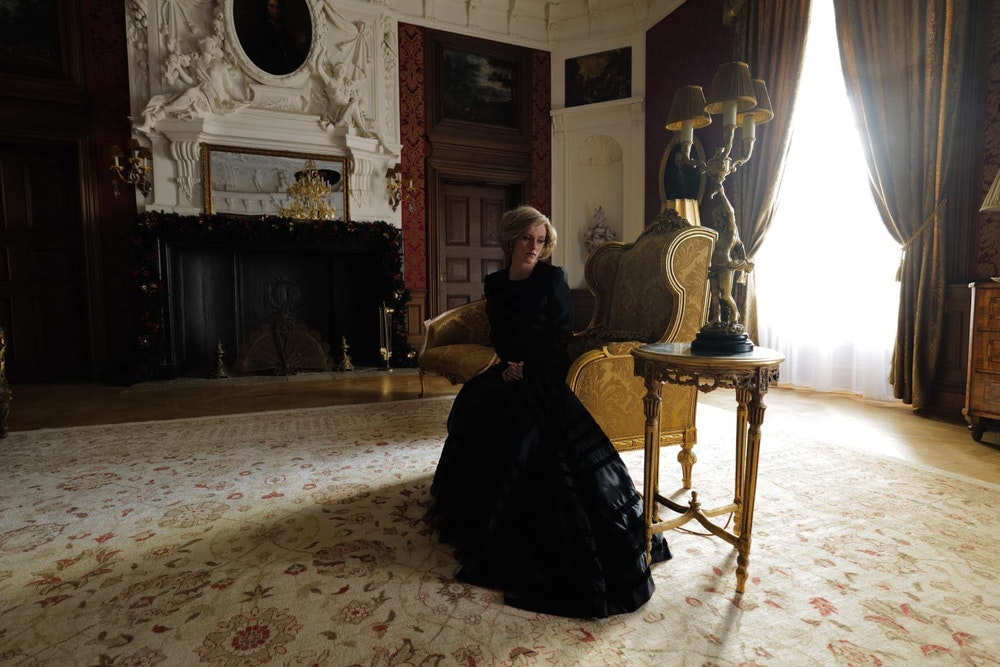 Discover the details behind the creative process of the film's partnership with the French brand.

When Spencer, the new film by Pablo Lorraín starring Kristen Stewart, began to give small details of the costumes, fashionistas around the world were quite intrigued to observe the number of Chanel ensembles that made up Princess Diana's wardrobe.

Now, the French brand has just formally announced its partnership with the film, which will arrive in national cinemas on November 5. This collaboration is part of Chanel's commitment to following and supporting filmmaking and, in this case, the story of an icon, Princess Diana, played by the brand's ambassador.

In a stunning transformation, Stewart portrays the Princess of Wales in the story that covers the fictional events of when Diana joined the royal family in Sandringham for Christmas in the early 1990s near the end of her marriage to the Prince of Wales.

In the film, she wears Chanel clothing and jewelry, in particular a beige organza evening gown with sequins in gold and silver, which originally belonged to the Spring/Summer 1988 Haute Couture collection. Workshops for the brand required a total of 1,034 hours of work (700 hours for embroidery only!) by five full-time seamstresses.

Stewart also wears a red tweed jacket with a tailored collar from the Fall/Winter 1988 collection. Below, you will discover more details of the looks that will soon be seen on the big screen.