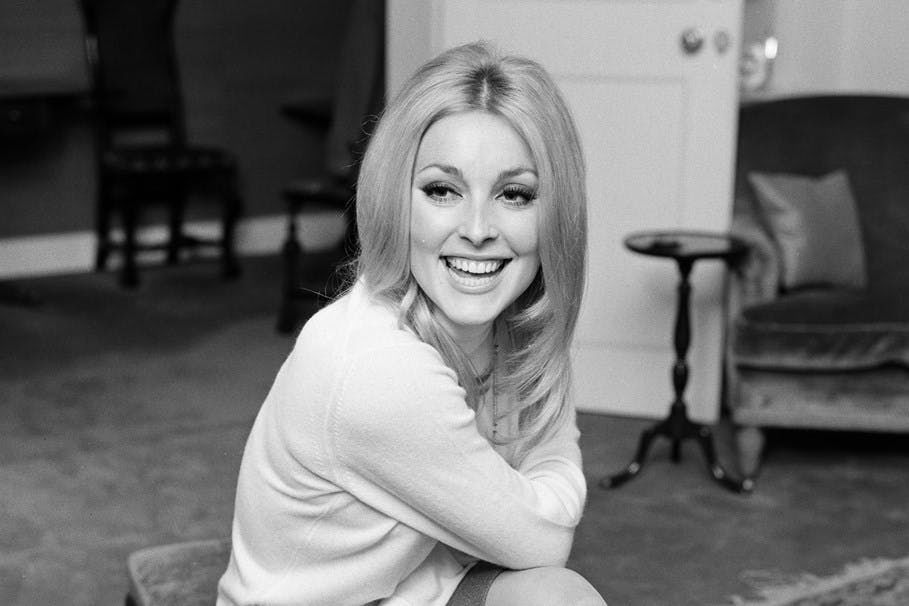 Sharon Tate became a Hollywood icon for her movie roles in the ‘60s, her marriage to controversial director Roman Polanski, her impeccable style and timeless beauty, and eventually her horrific, untimely murder at the hands of the Manson family in 1969-a murder that has been sensationalized for decades in pop culture.

When considering ‘60s style, Tate should come to mind. From her blonde locks falling over her famous turtlenecks to her quintessential Mod era makeup, Tate’s style was simple yet effortlessly unique and always chic. Recently, acclaimed actress Margot Robbie portrayed the ‘60s Hollywood starlet and her iconic style in Quentin Tarantino’s Oscar-nominated film Once Upon A Time in Hollywood, showing just how timeless Tate’s looks really were.

On what would have been her 78th birthday, L’OFFICIEL looks back on the star's best style moments. 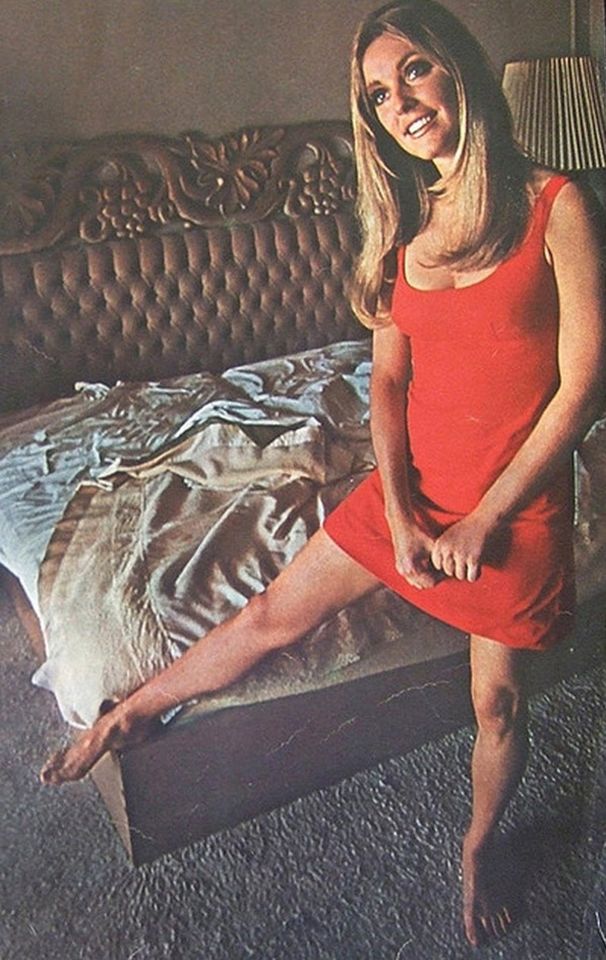 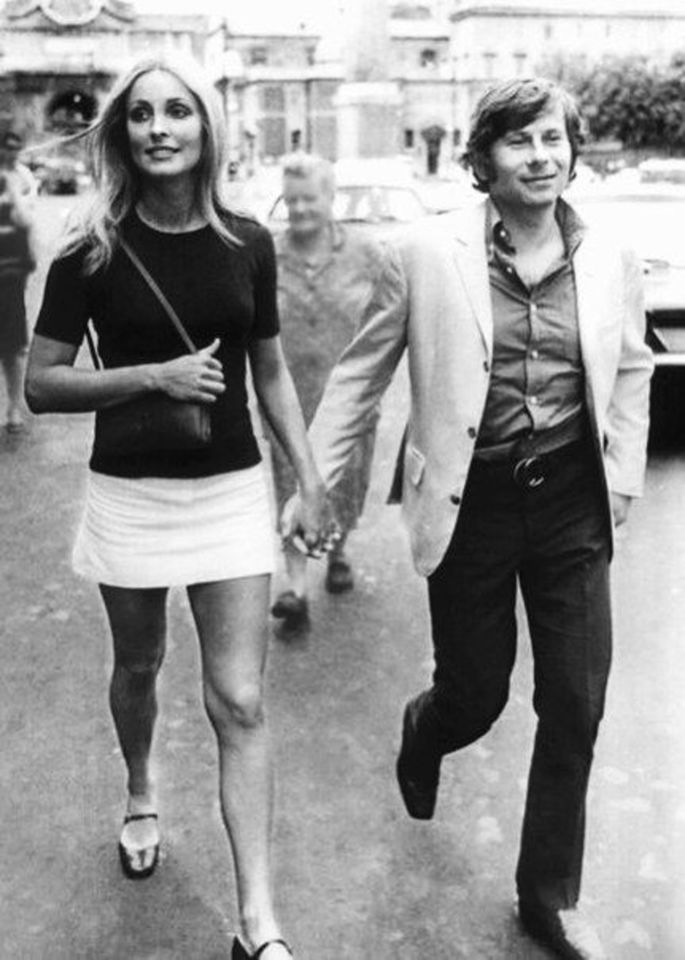 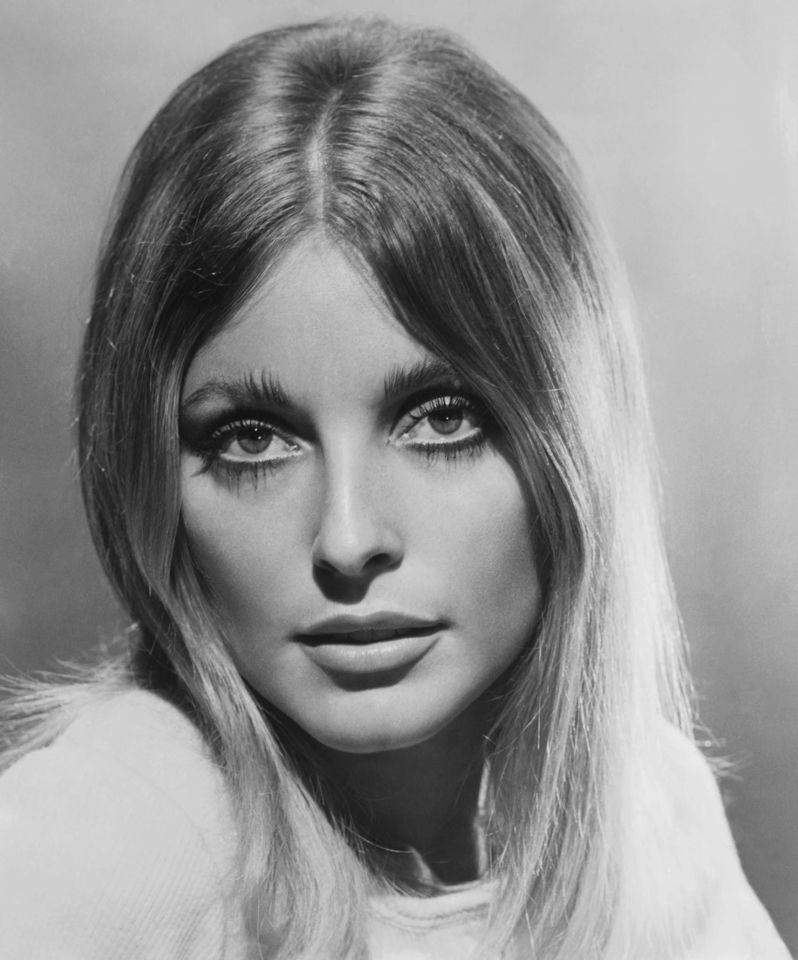 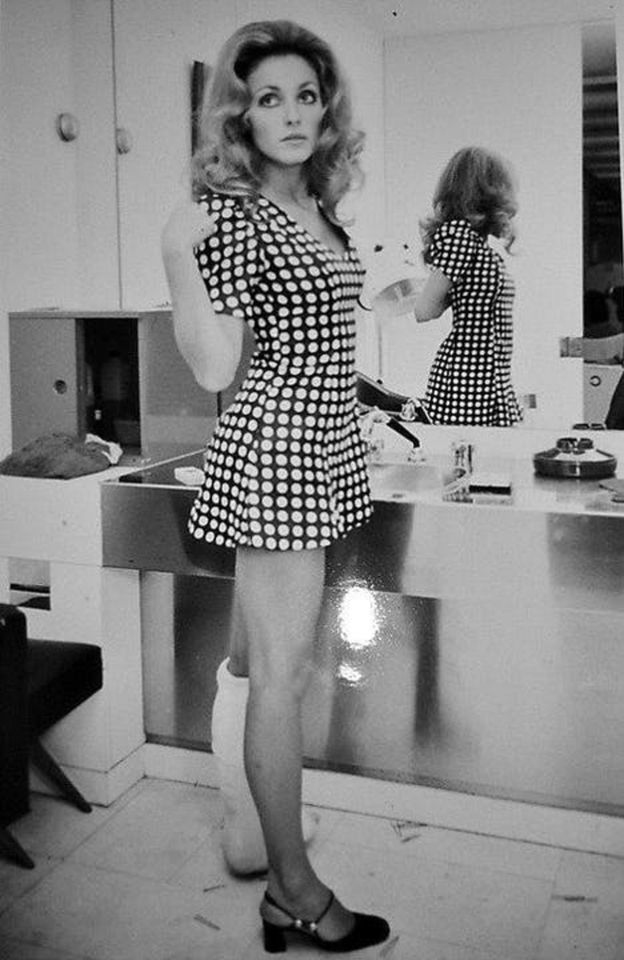 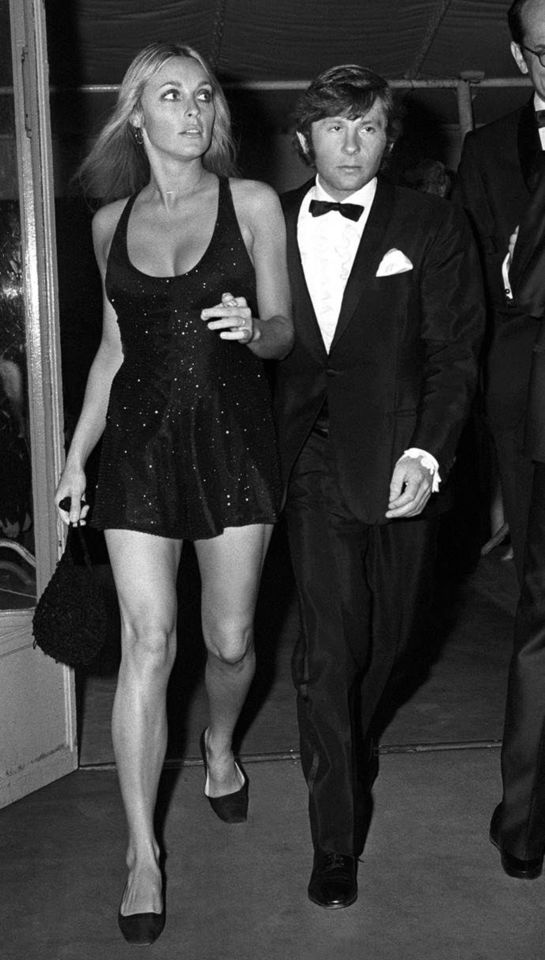 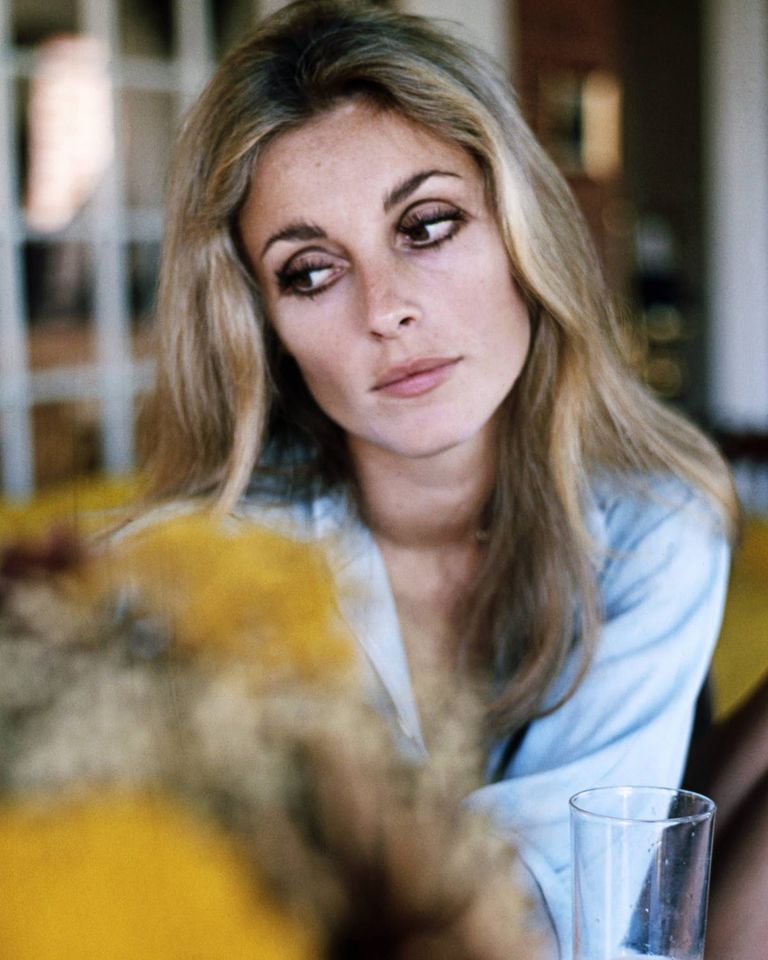 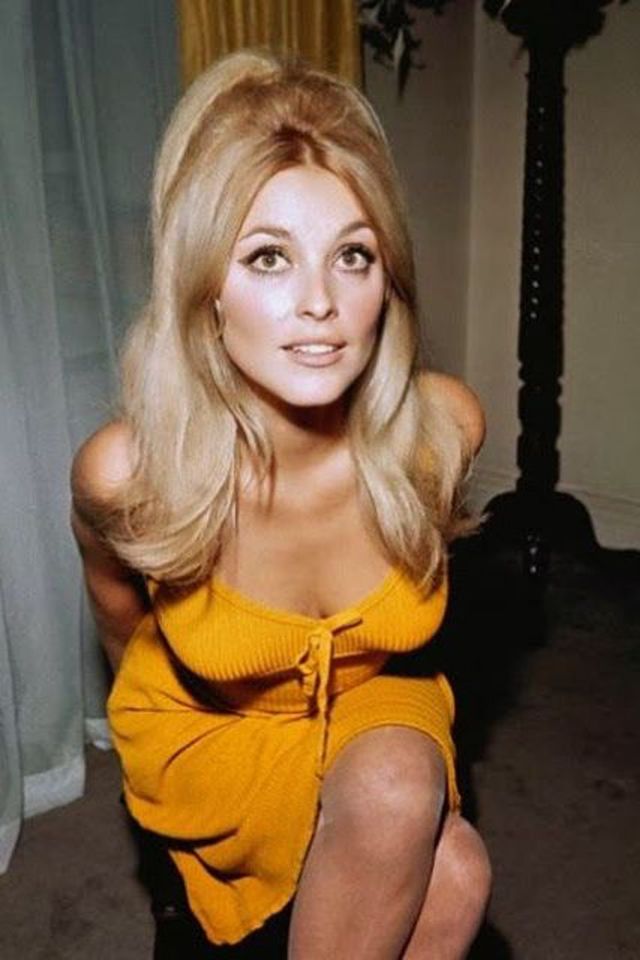 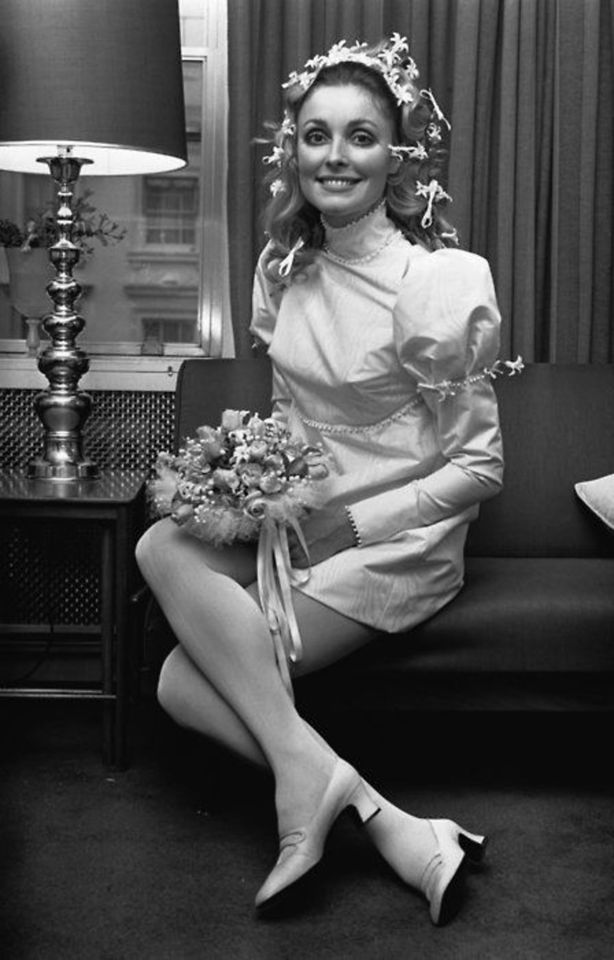 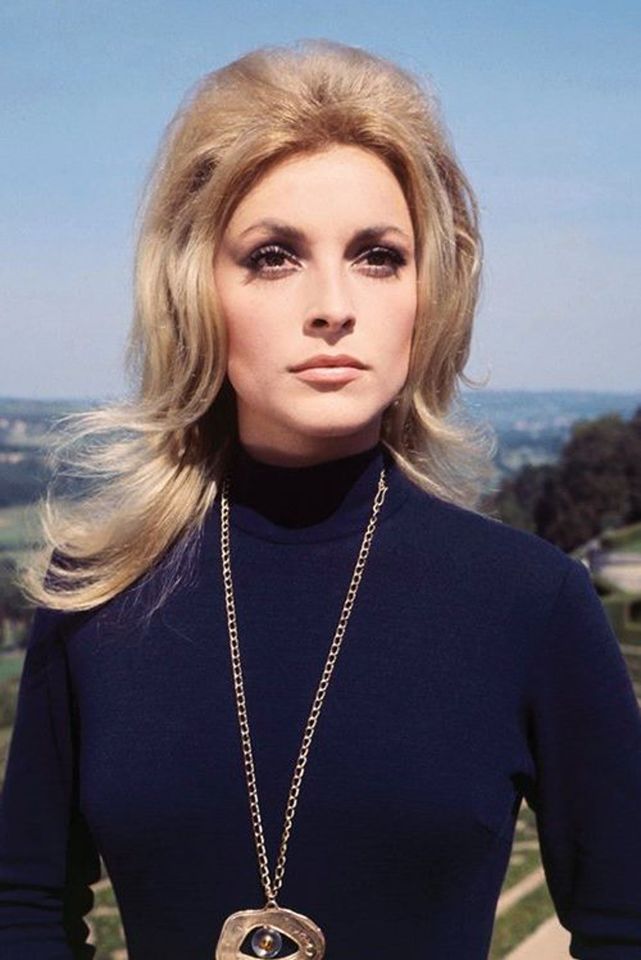 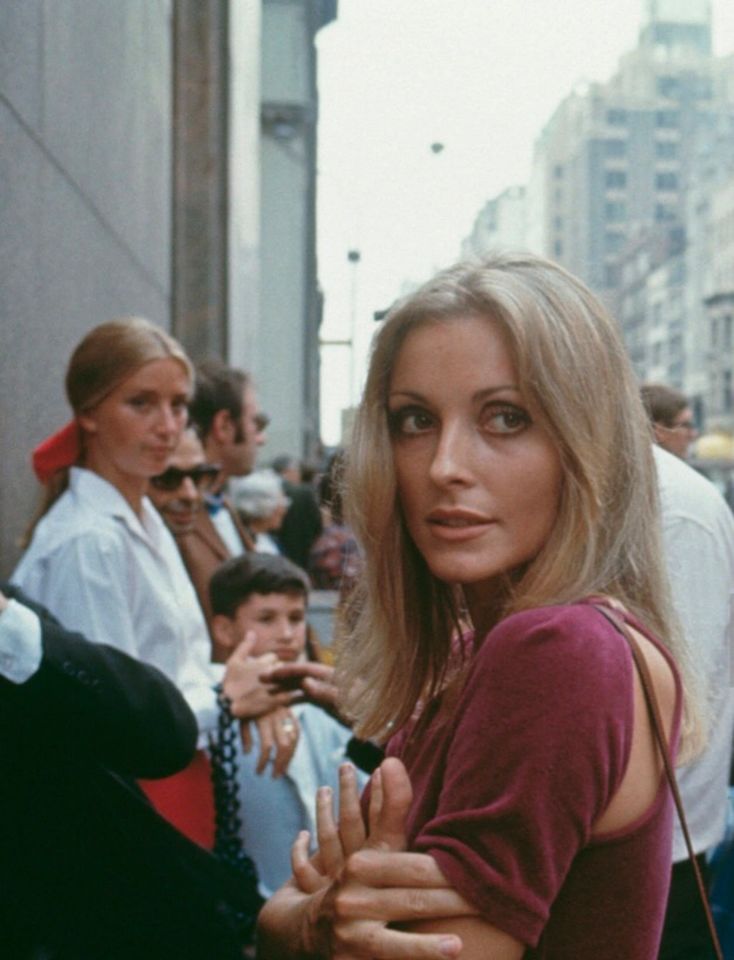 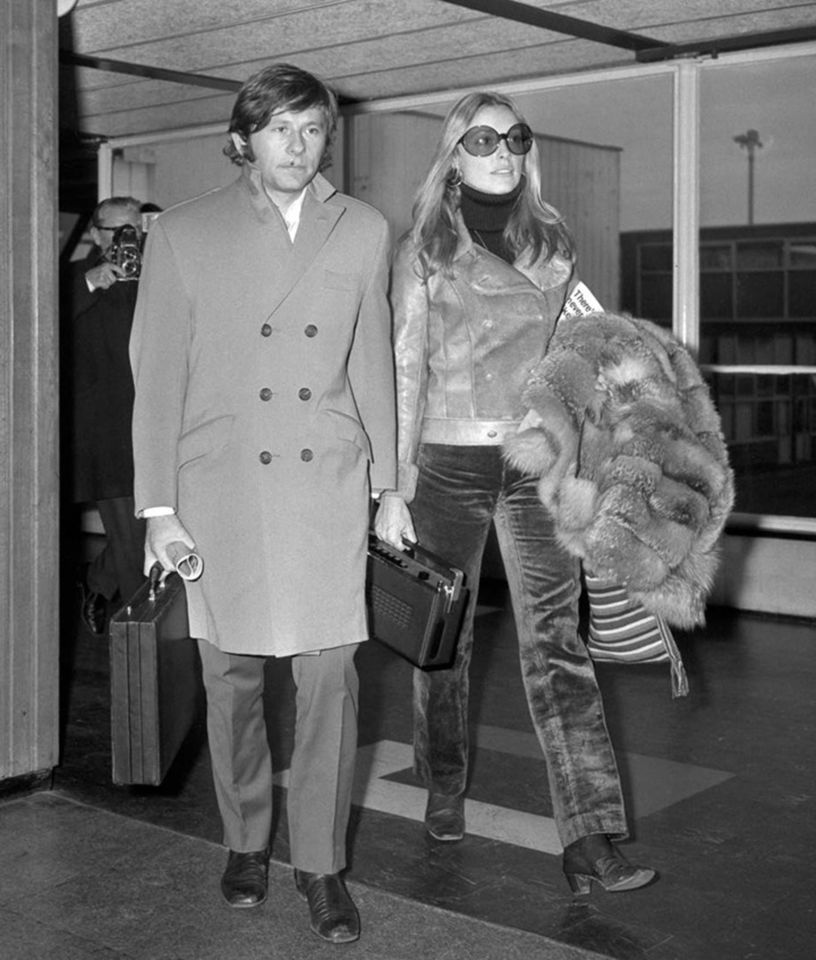