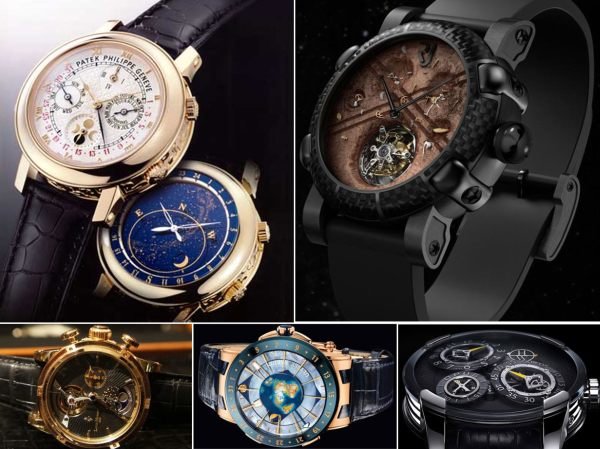 Space inspired luxury watches for the most discerning gentlemen

The whole world is celebrating the 50th anniversary of the first-ever manned space flight, by Soviet Cosmonaut Yuri Alekseyevich Gagarin, this month. Yesterday, we did a roundup of the 10 awesome items space enthusiasts can’t afford to miss from the Bonhams’ upcoming Space History Sale and today, we have picked the best of space inspired wristwatches that are sure to impress the space enthusiasts and lovers of fine watchmaking alike. Hit the jump to see them all…

Swiss watchmaker Romain Jerome has shown the world that their creations need attention, and one of their creations that have earned them a huge reputation is the Moon Dust-DNA watch collection. Using authentic and certified elements, such as moon dust, fragments of the Apollo XI, fibers from an International Space Station spacesuit and Moon Silver, this collection celebrates the Moon itself and the achievements of all those who have conquered space. 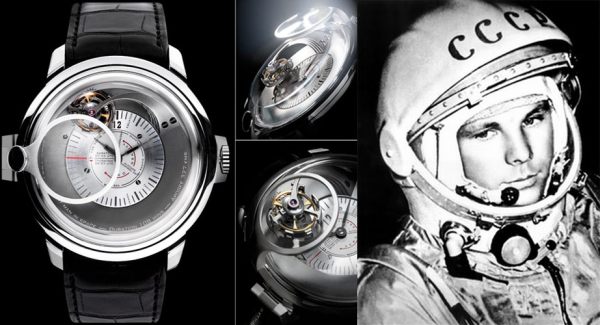 The Gagarin Tourbillon by Bernhard Lederer has been designed to celebrate the 50th anniversary of the Russian astronaut’s historic flight into space. The ultra limited edition wristwatch is inspired by the Vostok space capsule, which successfully completed its test flight into space on March 25 1961, and will be auctioned off on April 12 itself at Sotheby’s in New York. The watch also features a 60-second orbital flying tourbillon that rotates counterclockwise around the dial counter in 108 minutes, to match the time Gagarin took to orbit the earth in the Vostok capsule. 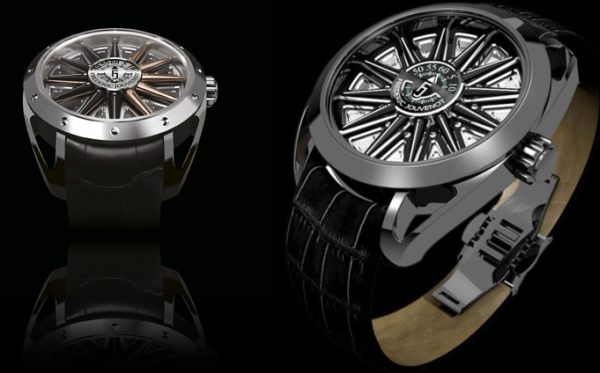 The awe-inspiring Helios watch by Frédéric Jouvenot pays tribute to the cult of the sun in the ancient world. The enigmatic timepiece represents each hour by a radioconcentric sunbeam. The 12 sunbeams are designed on the dial in the sectors of a classic display. For the minutes, they are displayed in a central moon with an index that makes one revolution per hour. The dial of the Helios timepiece follows the passage of the sun. At noon, all rays blaze brilliantly, and the design represents the sun at its peak. The darkness of the face reveals the central area with an opening, which resembles the moon. 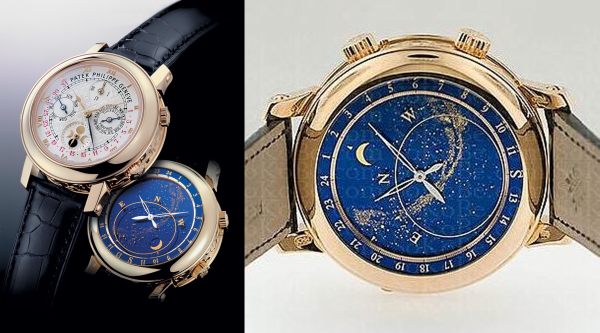 Although all the Patek Philippe watches are special, the over $1 million Sky Moon is special for a number of reasons. This double-faced wristwatch is one of the most complex wristwatches ever made. While one face shows the mean solar time and perpetual date, the other side displays a map of the night sky, the angular movement of the moon, the moon phases and sidereal time. The mechanical module for the astronomical indications on the sky-side dial was also awarded a Swiss patent. 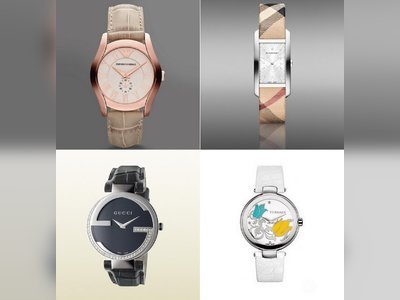 For many modern women, watches are not only for checking time, but also essential accessories to complement their elegant looks. 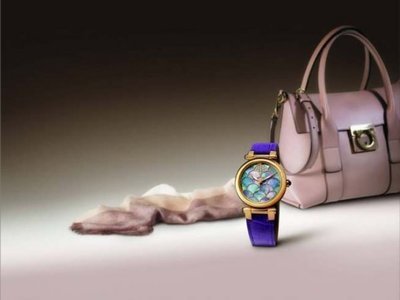 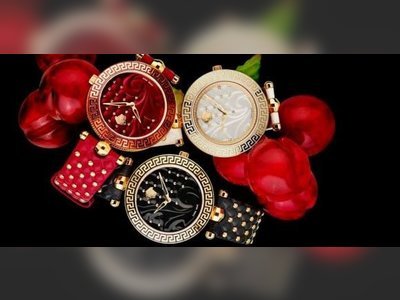 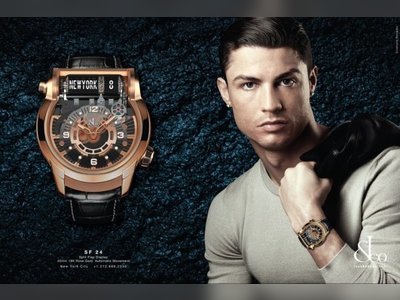 Cristiano Ronaldo Is The New Face Of Jacob & Co.

Real Madrid Football Club's star Cristiano Ronaldo seems to have found success in another field too: modeling. After appearing... 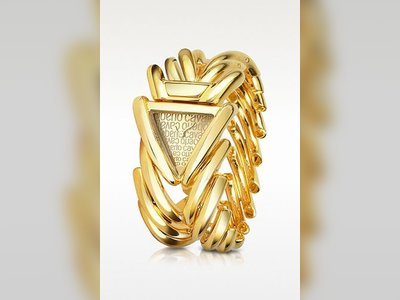 A watch may turn into a statement accessory at any time of a season. It doesn't only help you keep time, but can also add... 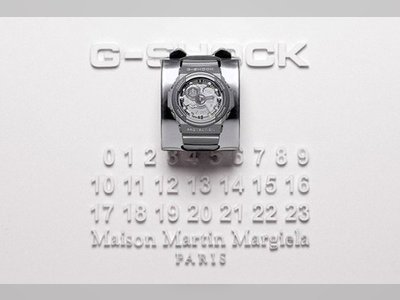 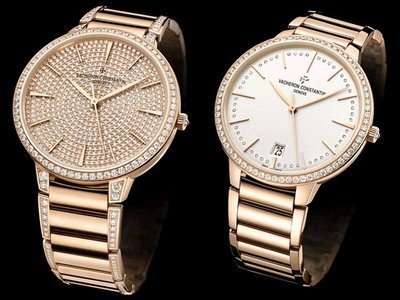 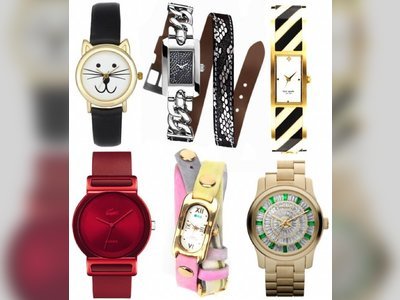 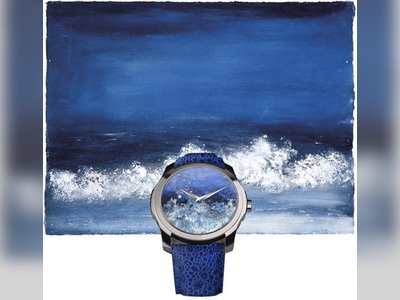 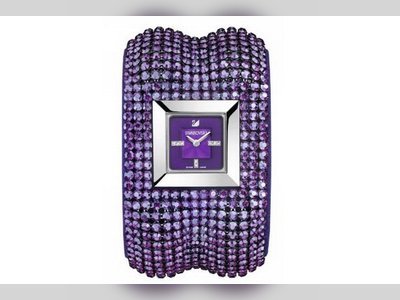 Have a look at these new, terrific luxury watches and elegant yet sporty styles to enjewel your everyday look. Show off your personality on your wrist too this season. 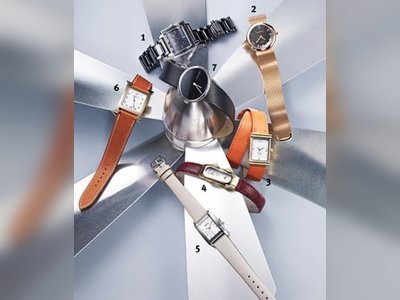 Check out this selection of sophisticated and feminine watches in elegant and subtle styles for glamorous ladies. 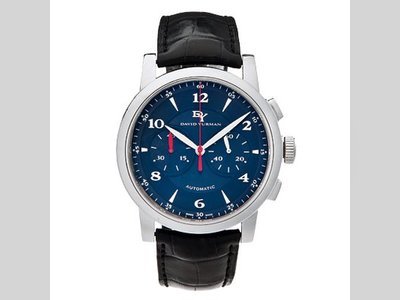 Classic Watches: The ultimate Christmas presents for your guy

Here are some beautiful watch ideas for a Christmas present for your boyfriend/husband/partner. 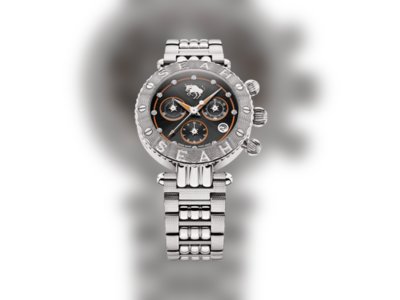 Take a look at some terrific, luxury watches made by Swiss maker Seah. They will give you a reason why you need to wear your personality on your wrist. Photographer Pierre Dal Corso captures Ilona Swagemakers in a variety of colourful and elegant to sporty pieces for the upcoming... 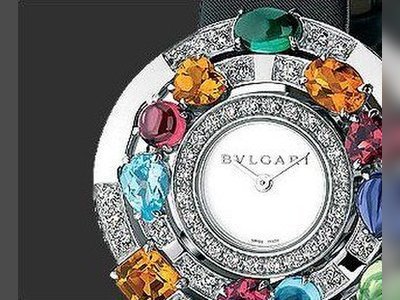 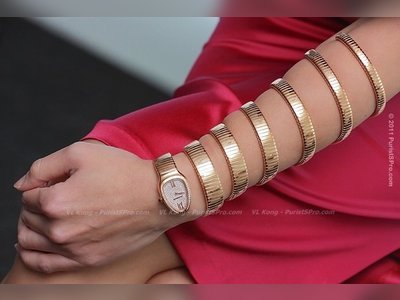 A new fabulous timepiece to add to Bvlgari's Serpenti Watch collection. The watch resembles a snake’s body and it runs all the way up to the forearm. LeBron James has just added another revenue stream to his expanding multi-million dollar brand. The Miami Heat star is now the... 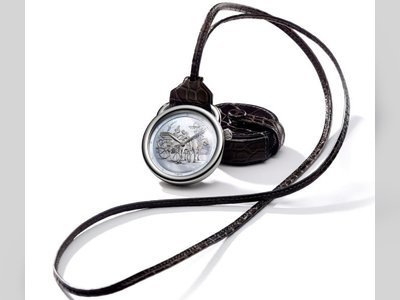 Following the announcement of the Grand Arceau Moon Phase watch to hit the shelves later this year, the renowned French luxury...