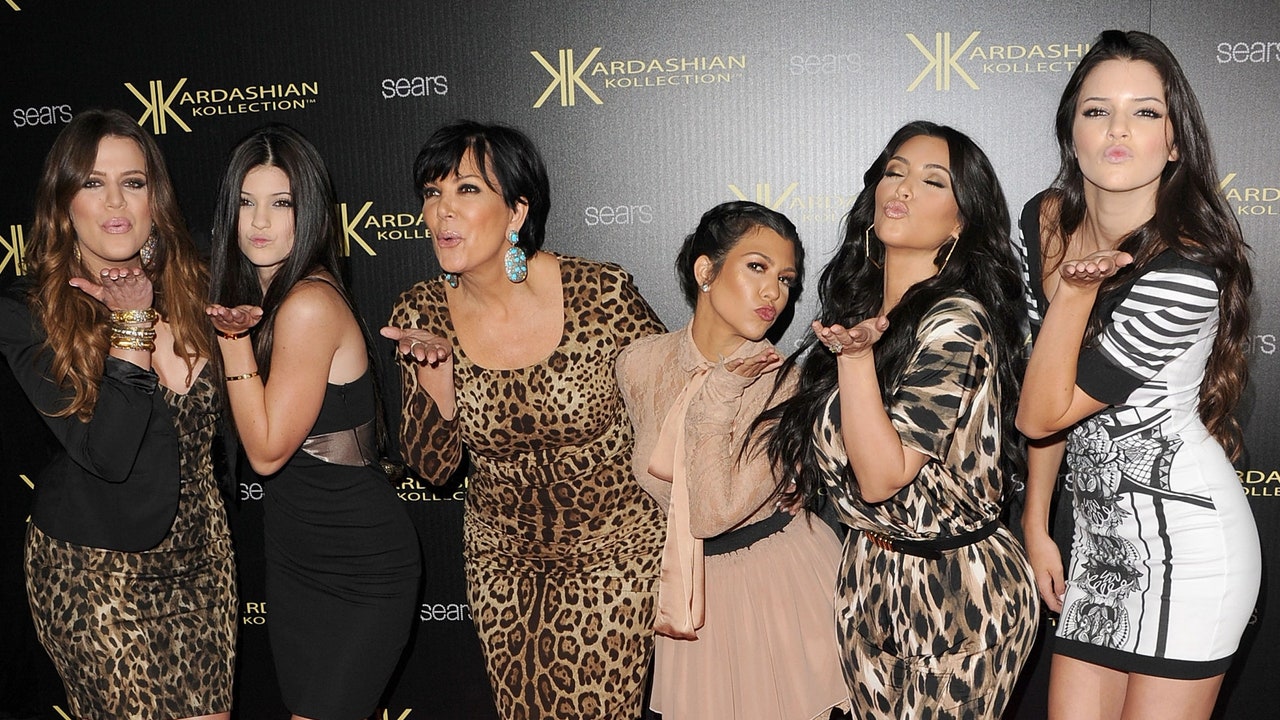 The 13 Most Iconic Moments From ‘Keeping Up With the Kardashians’

“Kim, would you stop taking pictures of yourself?

After 20 eventful seasons, Keeping Up With the Kardashians is coming to an end this year. The finale of the long-running series-which premiered in 2007, and even up until this year was one of E!’s most popular shows-certainly marks the end of an era in American television. Viewers have watched the Kardashian-Jenner family grow and skyrocket to fame, transforming from C-list celebrities into some of Hollywood’s most successful moguls. And whether you’re a diehard fan or the series is your guilty pleasure, you can’t deny the impact it has had on pop culture; it began a major appetite for reality TV shows that persists today.

Over KUWTK’s 14-year run, the Kardashian-Jenner clan-namely Kim, Kris, Kourtney, Khloé, Kendall, and Kylie-has delivered countless memorable moments; from hilarious highs (Kim taking selfies while Khloé is being driven to jail) to troubling lows (Kim recounting her horrific Paris robbery). Here, we’ve decided to revisit some of the most iconic-so grab some popcorn and join us on a trip down memory lane, won’t you?

In an elaborate (and deranged) prank, Kris pretends to get “tackled” by Kim’s security guards and is put on a stretcher with a neck brace. (She even hired a fake ambulance.)

Kim and Kourtney get into a big fight before the family’s holiday card shoot. Kim tells her sister that she doesn’t want her involved anymore, later adding that of the family, Kourtney’s “the least exciting to look at.” An iconic line.

Okay, this is from Kourtney and Kim Take Miami, but that still counts, right? Khloé becomes obsessed with cortaditos, and the two drive around asking random strangers where they can get this Cuban coffee drink.

Kris buys Kylie a pig (as one does), and when Kylie comes down the stairs and sees Kris holding it, she asks excitedly, “Is that a chicken?” 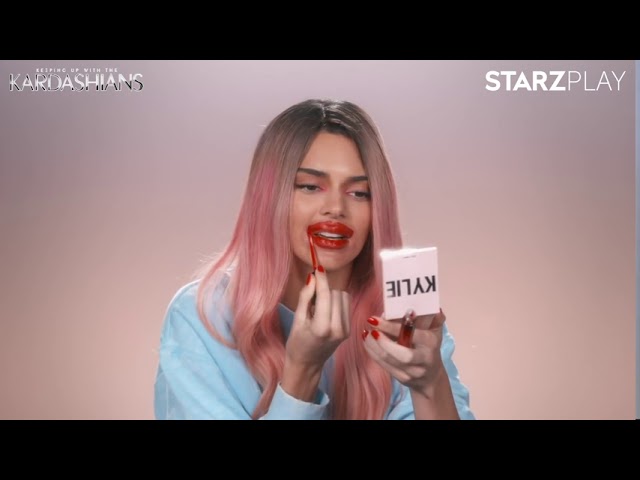 For a family dinner, the whole crew decides to swap lives for a night and dress up as each other. Khloé nails Kris’s mannerisms and Versace-clad style; Kourtney slips into Kim’s famous athleisure. “My pants are Yeezy, my shoes are Yeezy,” she says in character. “I have seven stylists that put me in sweats and leggings.”

On the set of Kim’s Playboy shoot, mother Kris cheers her on by saying, “You’re doing amazing, sweetie,” even taking a candid snap on her digital camera. A momager in full effect.

Kim details the accounts of her headline-making Paris robbery.

Early in their relationship, Kanye comes over to Kim’s house and gives her wardrobe an overhaul; he would later help define her signature look, complete with tons of bike shorts and Yeezy.

As Kim cries, Kourtney laughs in her face. “I just can’t help it, she has this ugly crying face that she makes.”

In yet another dramatic family fight, Kim ends up throwing Kris’s cell phone over a ledge. “It’s what she deserves,” Kim says, followed up by a now iconic sinister smile.

As Khloé, Kourtney, and Rob eat some Chipotle, Kim overhears them talking about her and storms in. “Don’t be fucking rude,” she says, swinging her giant handbag at Khloé (and totally missing her).

2. The case of the missing diamond earring

On vacation in Bora Bora, Kim is thrown into the ocean by her then boyfriend Kris Humphries, when she realizes she lost her diamond earring in the water. She begins crying. “Kim, there’s people that are dying,” quips Kourtney. (Kylie ends up finding it for her.)

Last but certainly not least, is there a more iconic moment than when Kim takes selfies (on a digital camera) as the family drives Khloé to jail? “Kim, would you stop taking pictures of yourself? Your sister is going to jail,” says Kris.