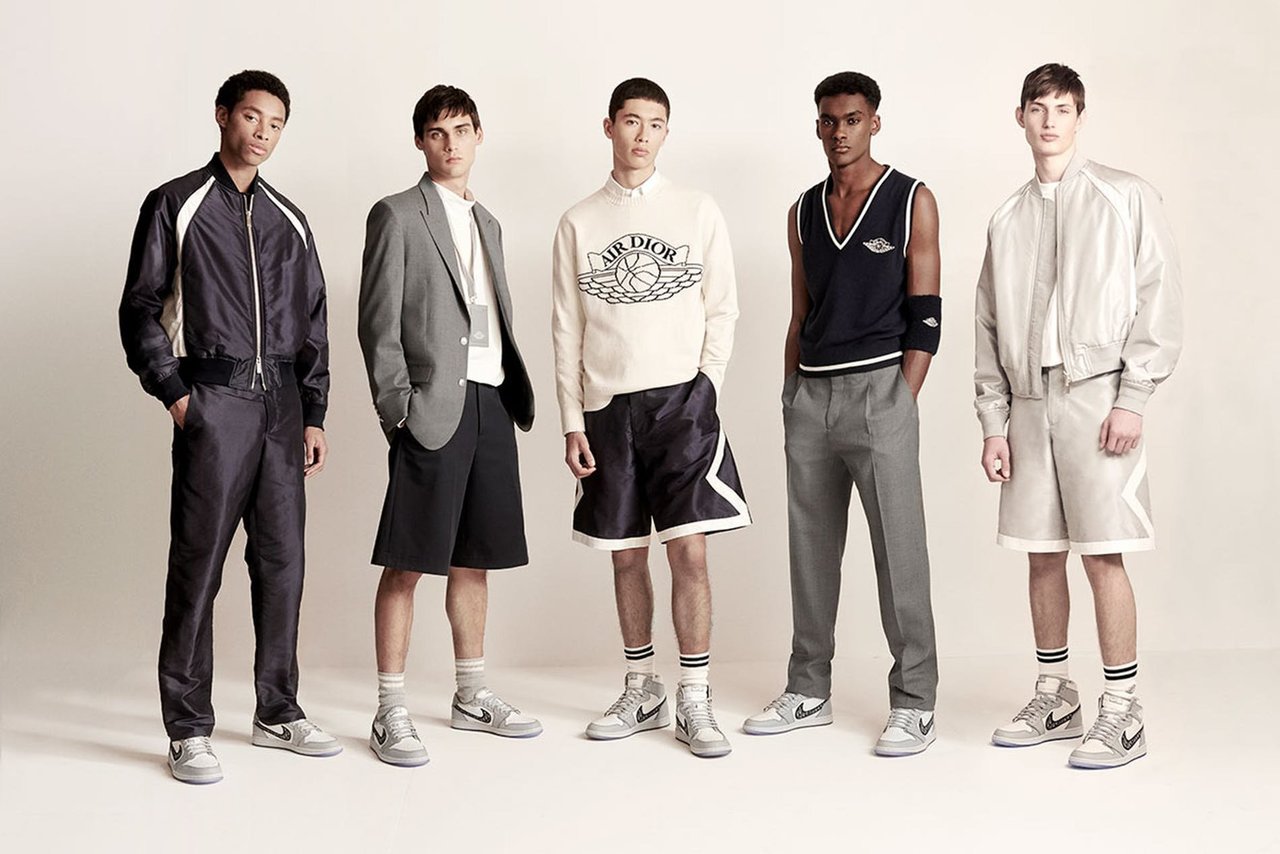 The 9 Most Viral Fashion Collaborations of 2020

From Yeezy and Gap to Supreme and Pat McGrath, it was a year of groundbreaking collaborations between unlikely pairs.

In 2020, the fashion industry found its own key to virality: unlikely yet genius designer pairings. When high fashion houses like Gucci, Prada, and Dior team up with more accessible brands like the North Face or Adidas-or when Supreme collaborates with Pat McGrath for a lipstick, which nobody could have predicted-fashion (and sometimes financial) history is made. Here, L'OFFICIEL rounds up the biggest designer collaborations of this year. 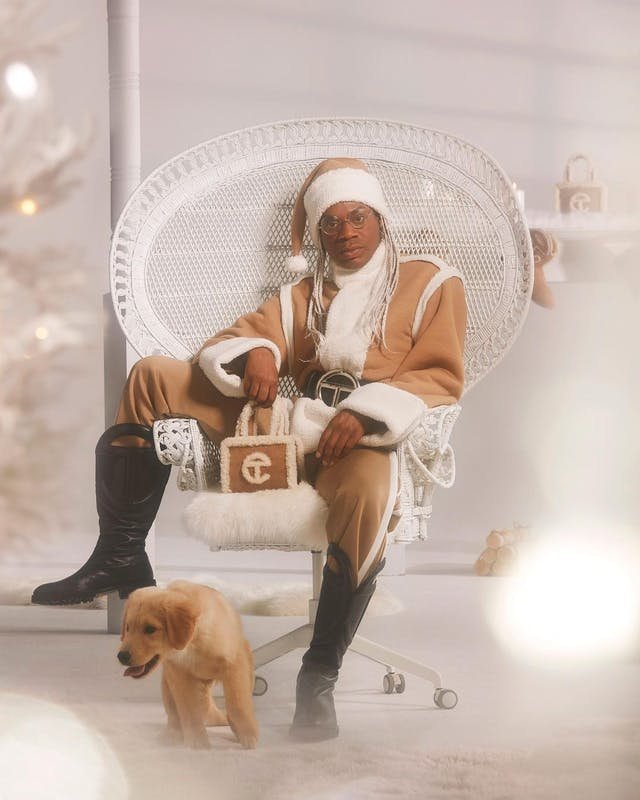 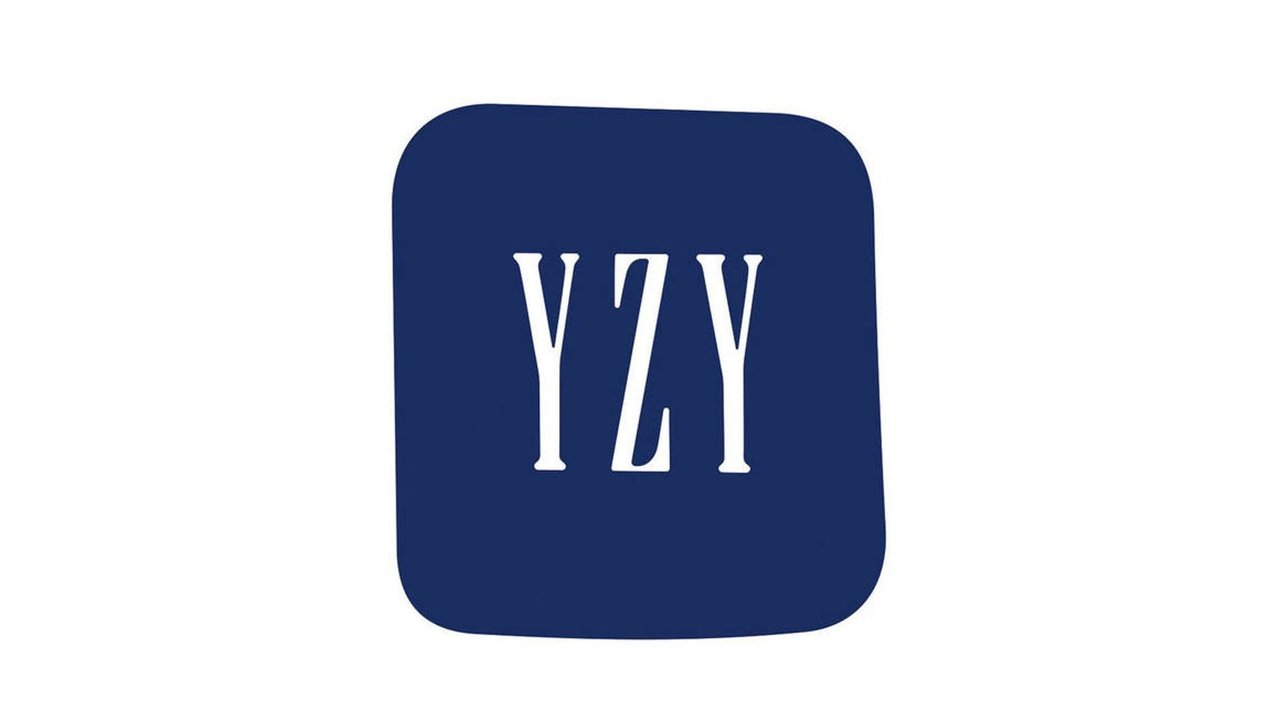 In June, Kanye West announced on Twitter that his brand, Yeezy, struck a multi-million dollar, 10-year-deal with Gap. Shortly after, the American retailer's stock soared by 39 percent, and the announcement brought more than $1.4 billion to Gap's market cap. The line for men, women, and children is set to debut in 2021, but West offerred a colorful sneak peek in July. 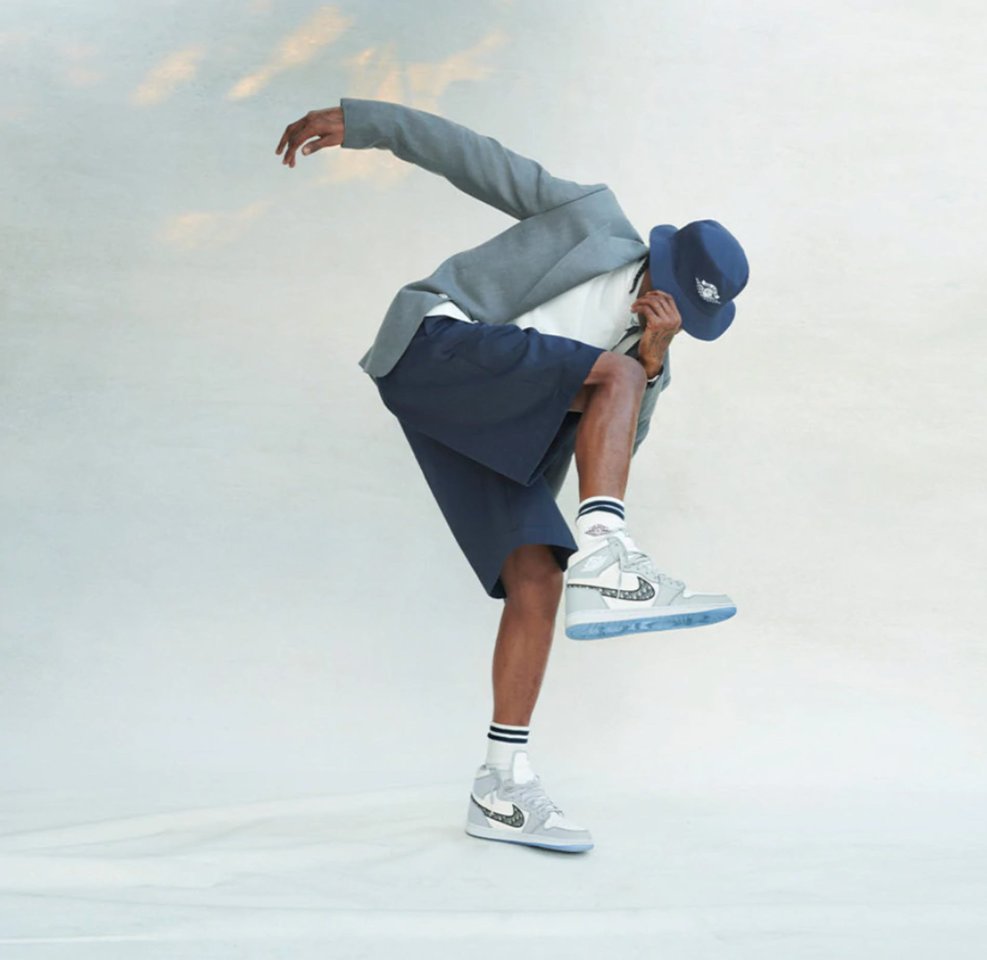 Dior and Nike's Jordan Brand first debuted their collaborative Air Jordan 1 shoe at Dior Men's Pre-Fall 2020 show in Miami, which sent hypebeasts and sneakerheads into a frenzy. On the 35th anniversary of the Air Jordan, Creative Director Kim Jones set a goal to make "the most luxurious Air Jordan 1 ever," and the shoe became available online for over $2,3000 during a pre-drop in June. The Air Dior shoe and an accompanying capsule collection were both scheduled to be carried in Dior's boutiques, but due to the increase in COVID-19 regulations and fear of crowding because of the incredible response to the collaboration, Dior cancelled a physical release. 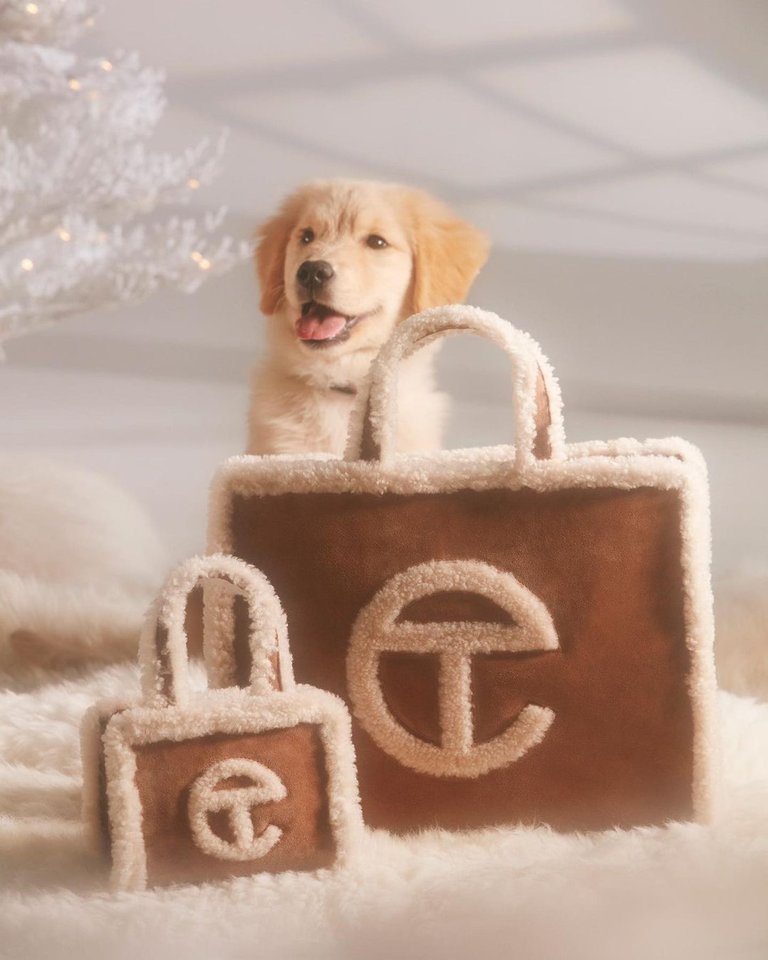 Twenty-twenty was the year of the Telfar Shopping Bag designed by Telfar Clemens, who the CFDA named accessories designer of the year. In September, shortly after the cancellation of Telfar's partnership with Gap, the designer announced a collaboration with Ugg. The Telfar x Ugg Shopping Bag took the same shape as the brand's signature tote, but in Ugg's classic chestnut color with a white shearling Telfar logo. A presale for the bags took place on Telfar's website on November 30 for 24 hours only. 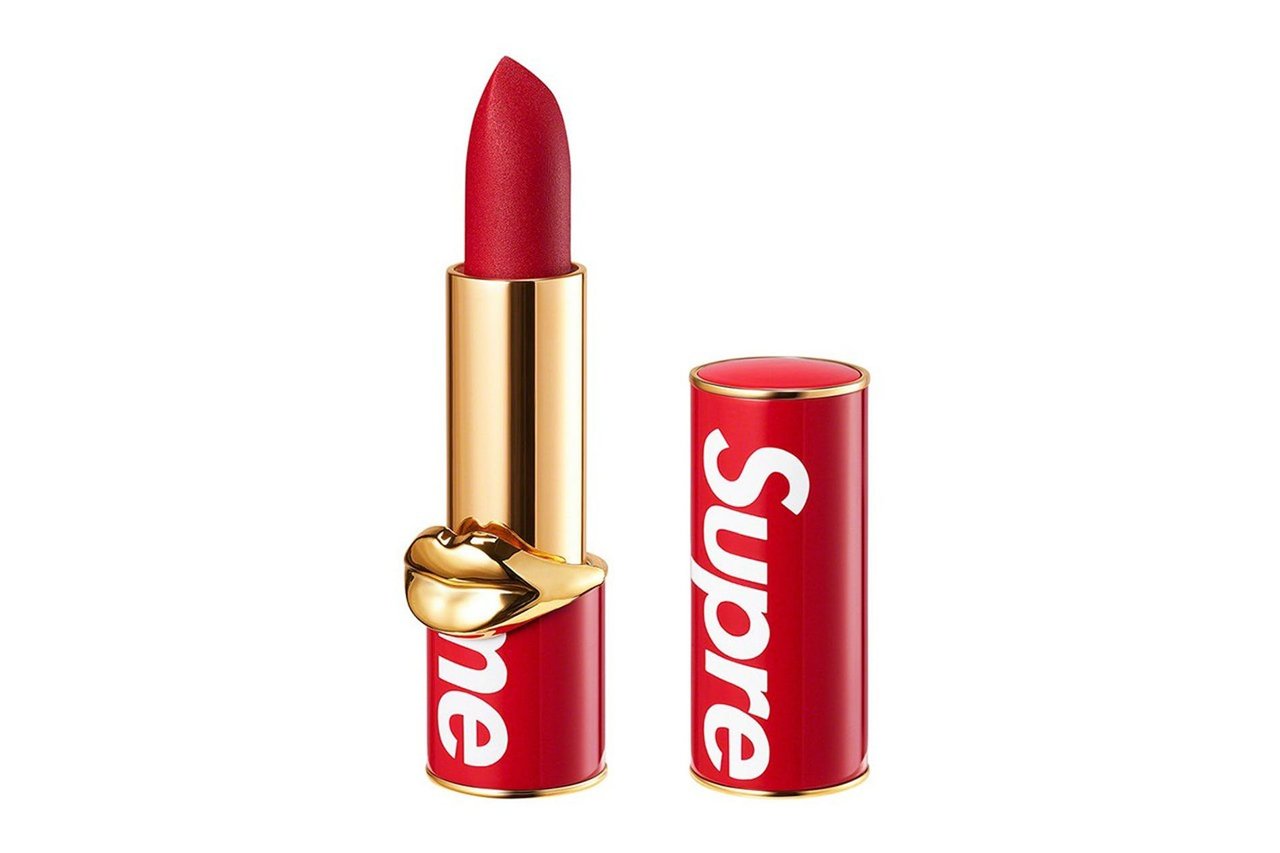 It's only fair that for Supreme's first-ever beauty collaboration, they work with a legend: Pat McGrath, one of the most influential makeup artists in the world. On September 10, the pair released a single red lipstick, in the shade Supreme, that retailed for $38 and sold out immediately. 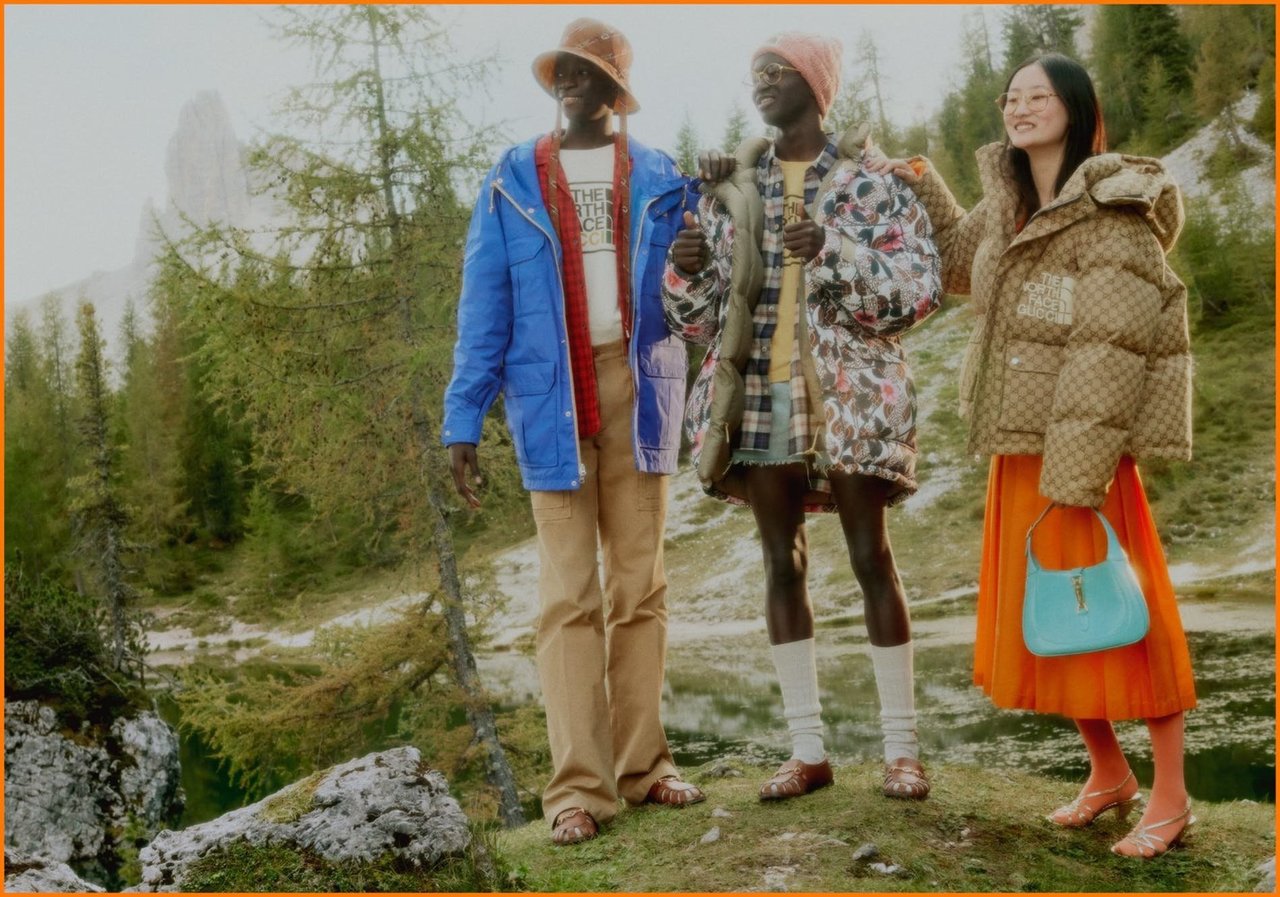 In true 2020 fashion, Gucci first announced its collaboration with The North Face on TikTok and Instagram in a series of short videos. While the collection hasn't dropped yet, it will mark creative director Alessandro Michele's first collaboration with a brand, and campaign images were released on December 22. The '70s-inspired collection includes everything from puffer jackets and footwear to tents and sleeping bags. The collaboration will debut in China in select stores, and some pieces will also be available exclusively on Gucci's website. 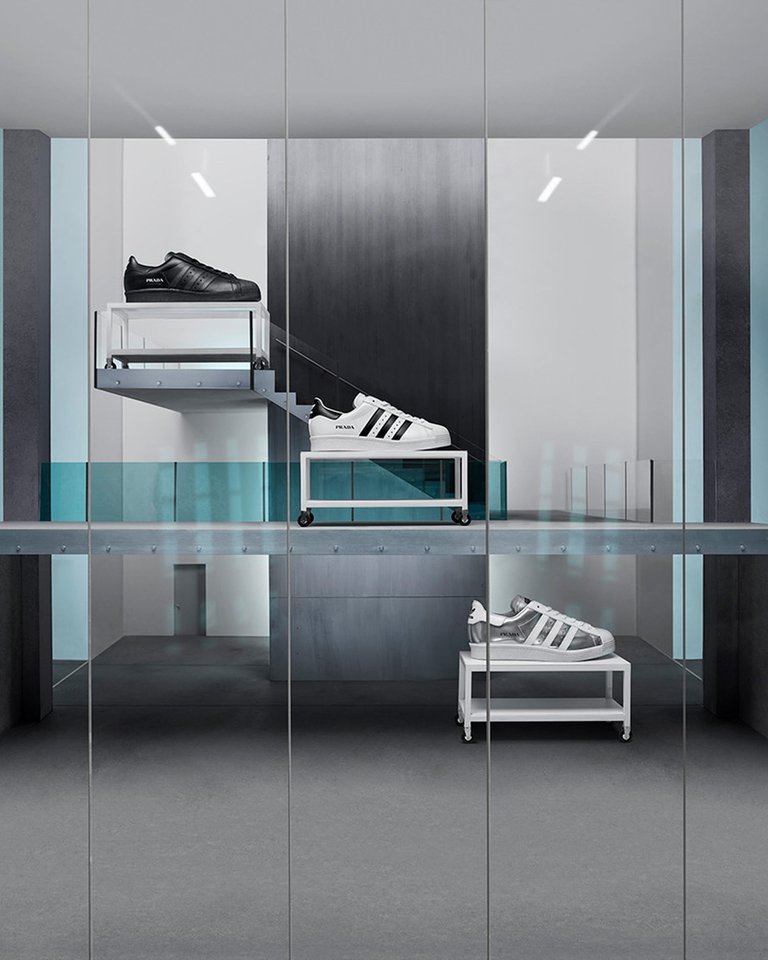 Miuccia Prada collaborated with Adidas for a simple yet luxe take on the brand's classic Superstar sneaker, which Adidas originally created in 1969. The leather shoes debuted in three different colorways on September 8 at Prada and Adidas stores. This is the second phase of Prada's collaboration with Adidas after the two brands released an all-white Superstar in late 2019. 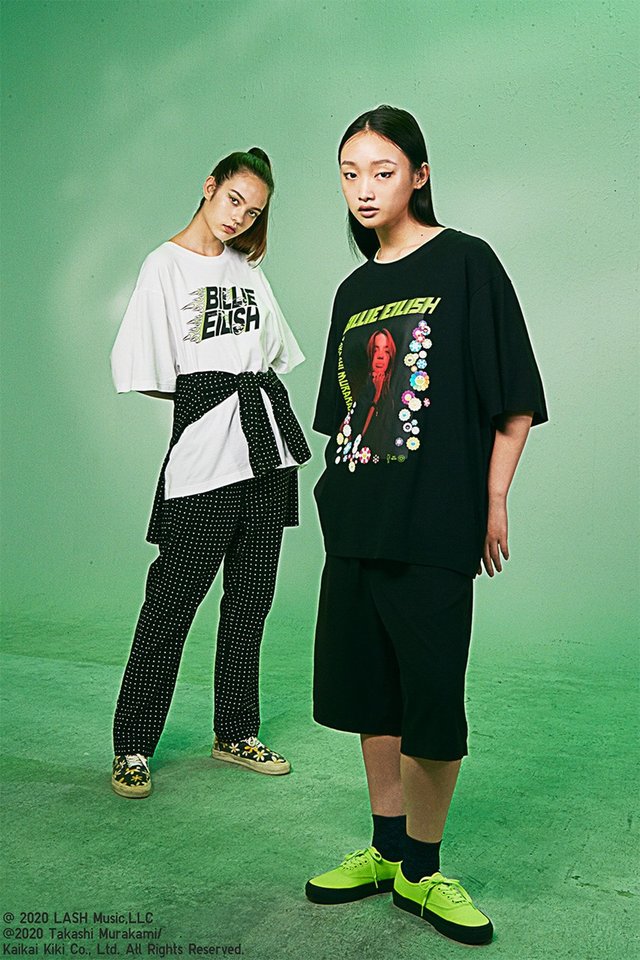 Billie Eilish teamed up with Japanese artist Takashi Murakami to design a line of colorful T-shirts for Uniqlo's UT collection. The world loves Eilish for her style as much as they do for her music, and the pieces reach a unique union of Eilish's signature slouchy look and Murakami's iconic playfulness. 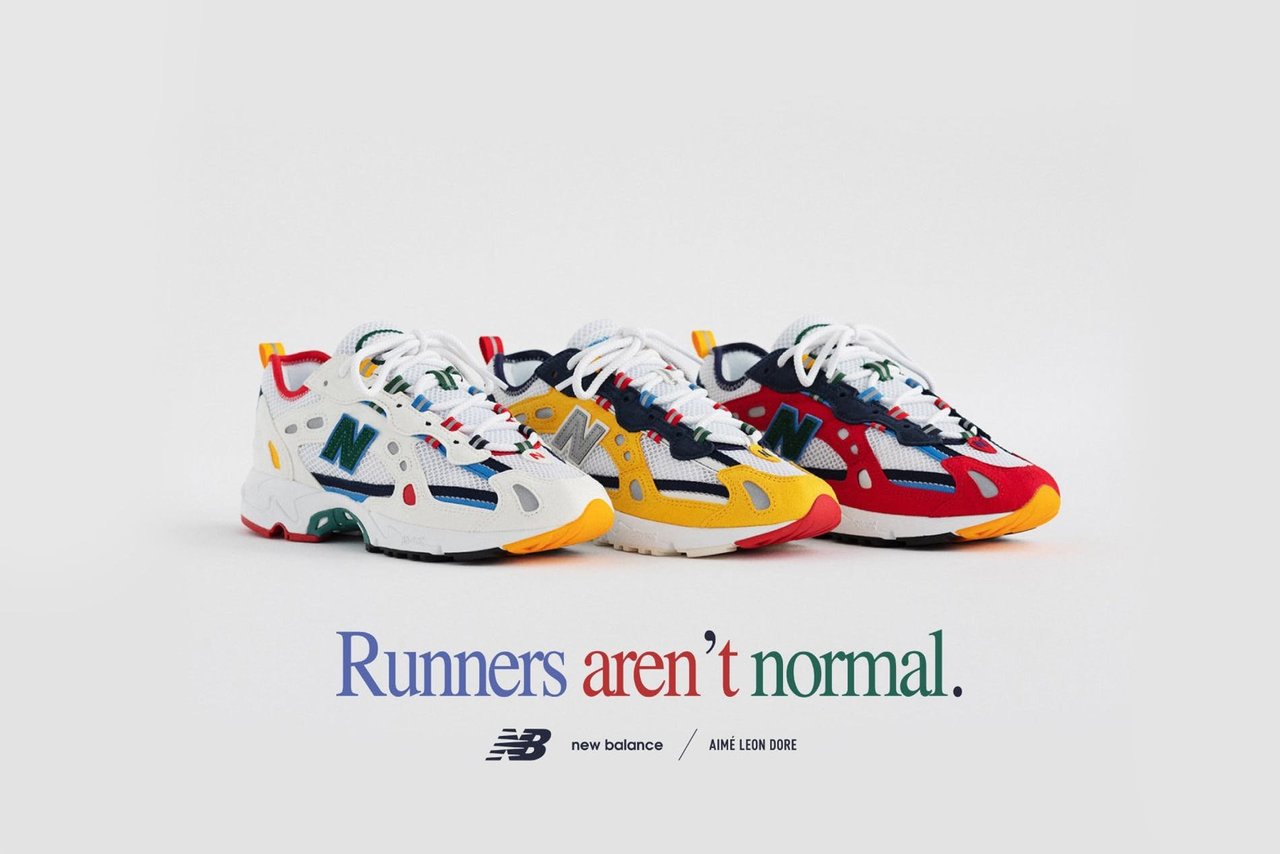 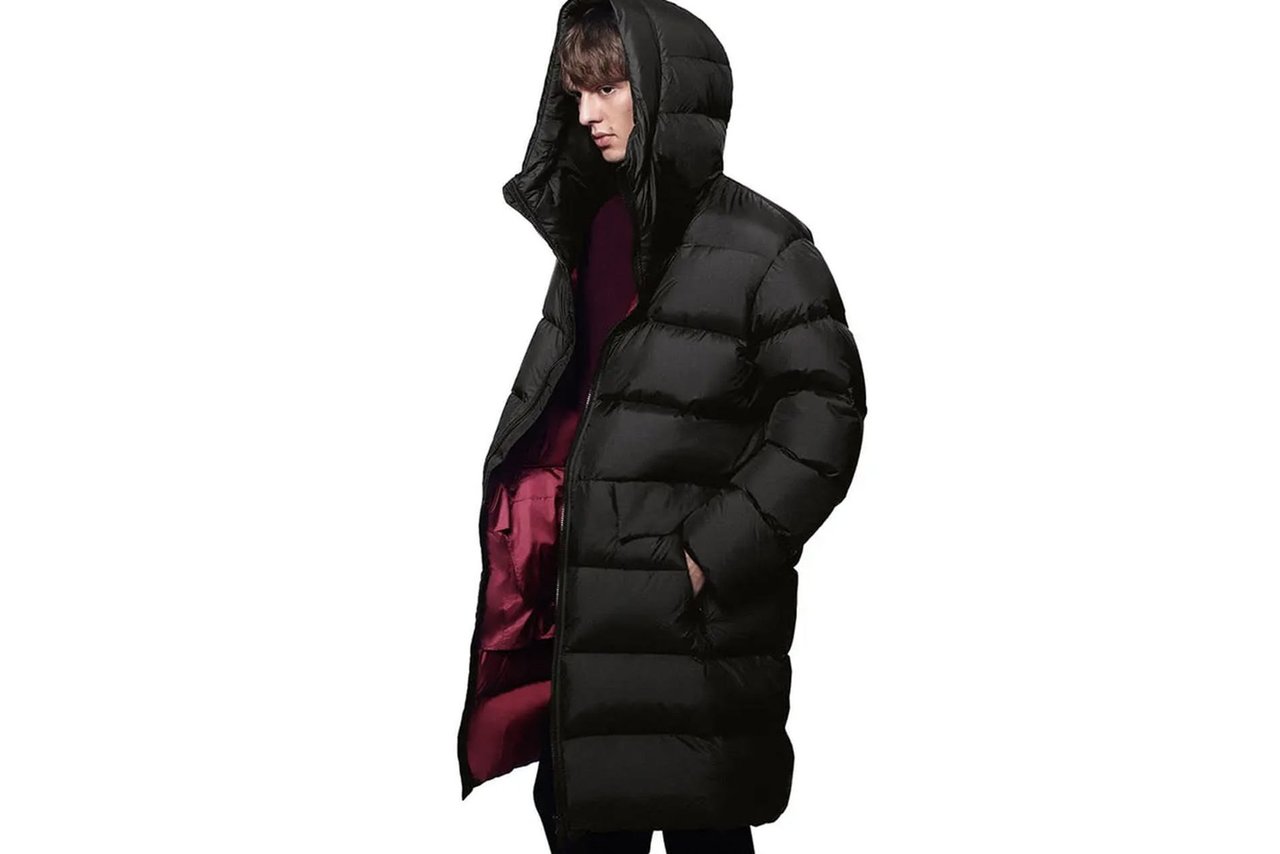 German designer Jil Sander teamed up with Uniqlo in 2009 for a collaborative label called +J. One of the first partnerships of its kind, +J consisted of simple urban quality pieces and lasted for two years before discontinuing. In November, the partnership relaunched +J with a Fall/Winter 2020 collection that debuted online and in Uniqlo stores.