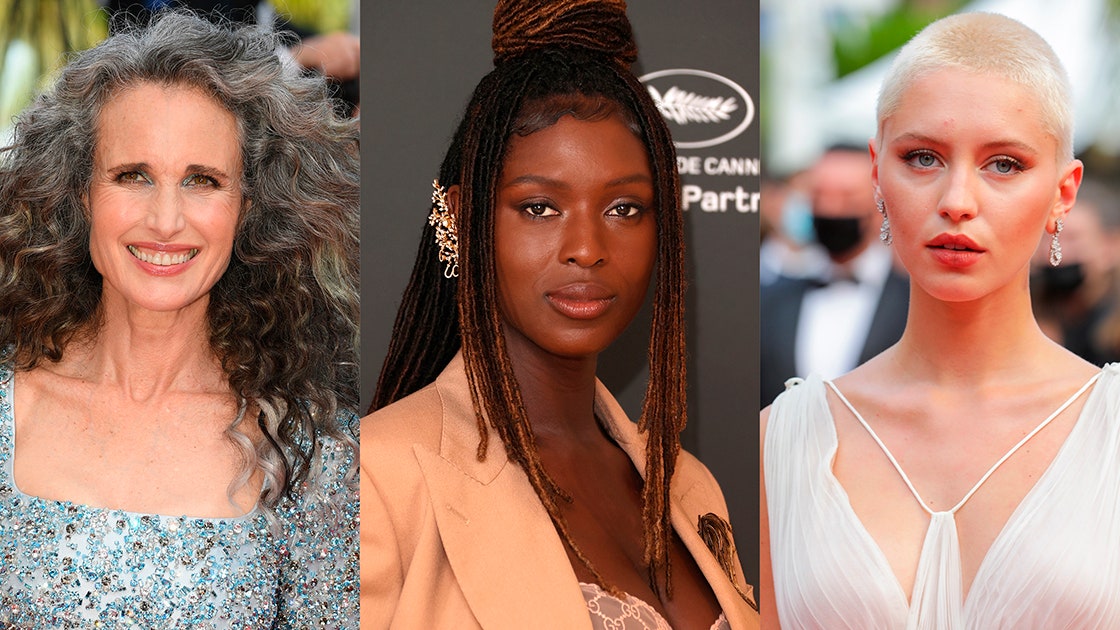 The Best Beauty at the 2021 Cannes Film Festival

From towering updos to moody makeup, these are the best beauty looks from the 2021 Cannes Film Festival.

After a year of respite, the Cannes Film Festival and its requisite parade of beauty looks are here to remind onlookers all over the world that sumptuous style is back. With a backdrop as opulent as the French Riviera, both sartorial and above-neck choices must do their best to match the given glamour-what better occasion to go all out?

Iris Law was up to the challenge, stealing the show at a screening of The French Dispatch with a freshly shorn platinum buzz cut, a bold look furthered by a brickish lip and blush. Frech model and Rouje designer Jeanne Damas exuded classic Parisian feels with a twist, trading nude or red for a peony pink that played well with sleek, separated lashes. Also offering an alternative to classic crimson were model and actor Nidhi Sunil, who embraced a deep berry stain, and Tilda Swinton, who sported a neon-coral pout for an unexpected pop of color. In the realm of moody makeup, actor and Cannes jury member Mélanie Laurent opted for subtly smoked lids, while Saint Laurent muse Anja Rubik’s aubergine lipstick called to mind an Anthony Vaccarello runway. Didi-Stone Olomide went big, demanding double takes with a voluminous Afro and glossed lips, as did Andie MacDowell, who brushed up her silvered curls to buoyant effect.

While high-slung updos were favored by the likes of Jodie Turner-Smith and Lingui, the Sacred Bonds star Rihane Khalil Alio, Bella Hadid opted for a low ponytail, her extended brunette bound at the nape of the neck and augmented by a finger wave at front. Finally, Jessica Chastain proved her Cannes prowess with soft, polished waves tucked behind the ears to show off shimmering pink shadow and a coordinated pout. Here, the most standout beauty looks for the much-missed event. 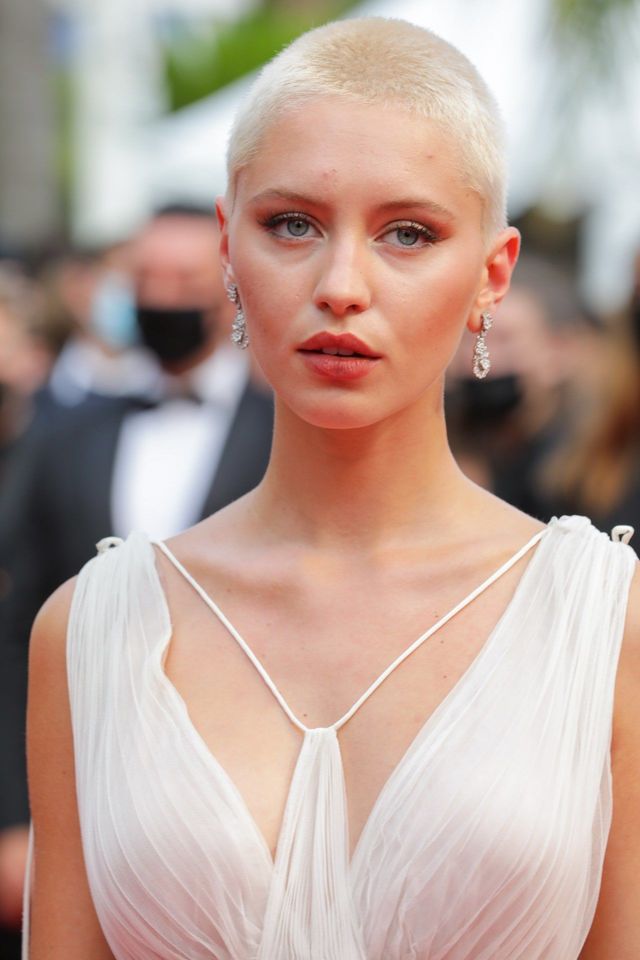 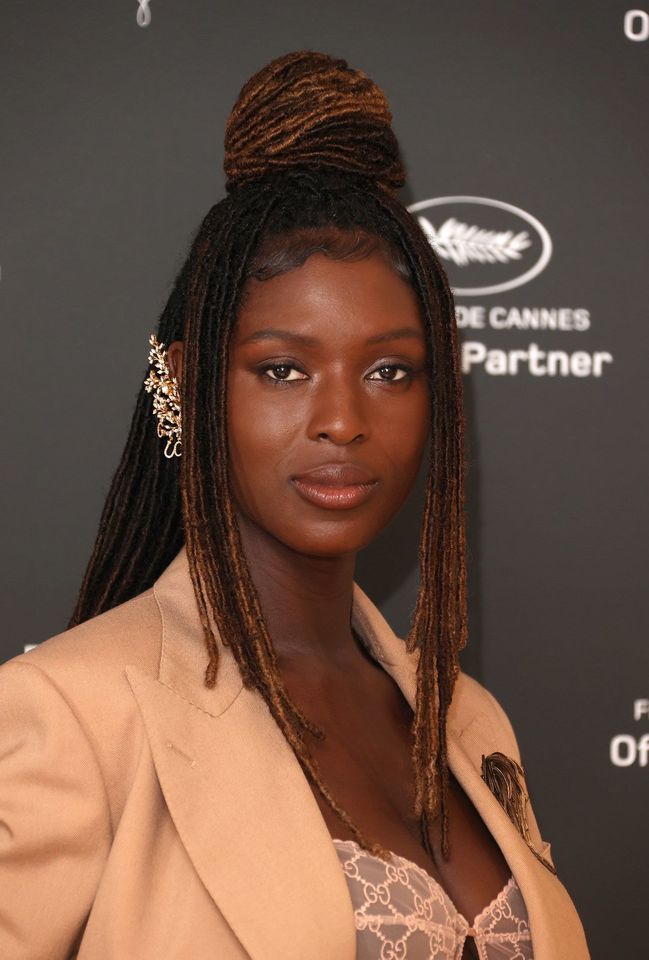 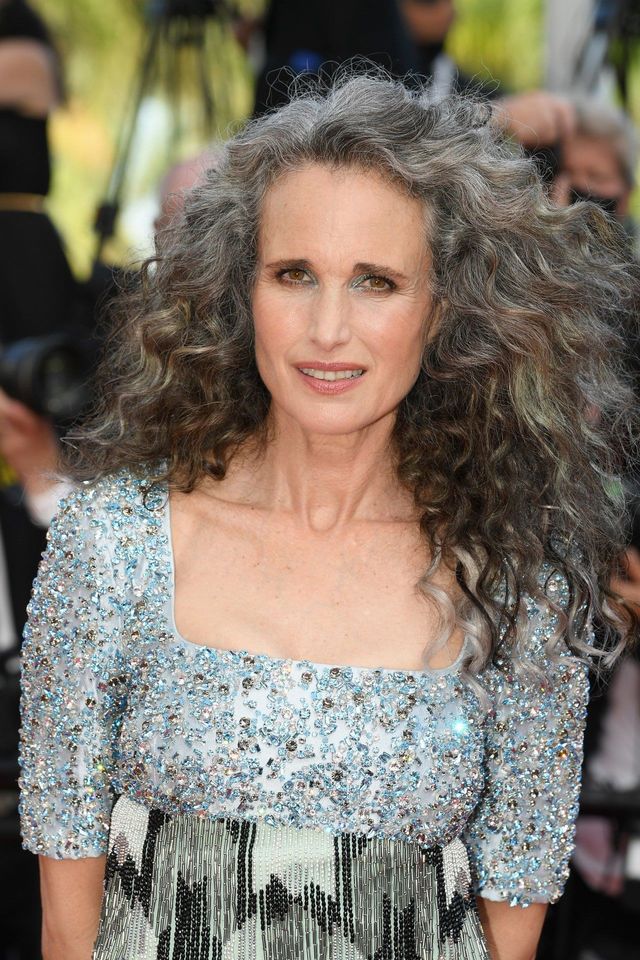 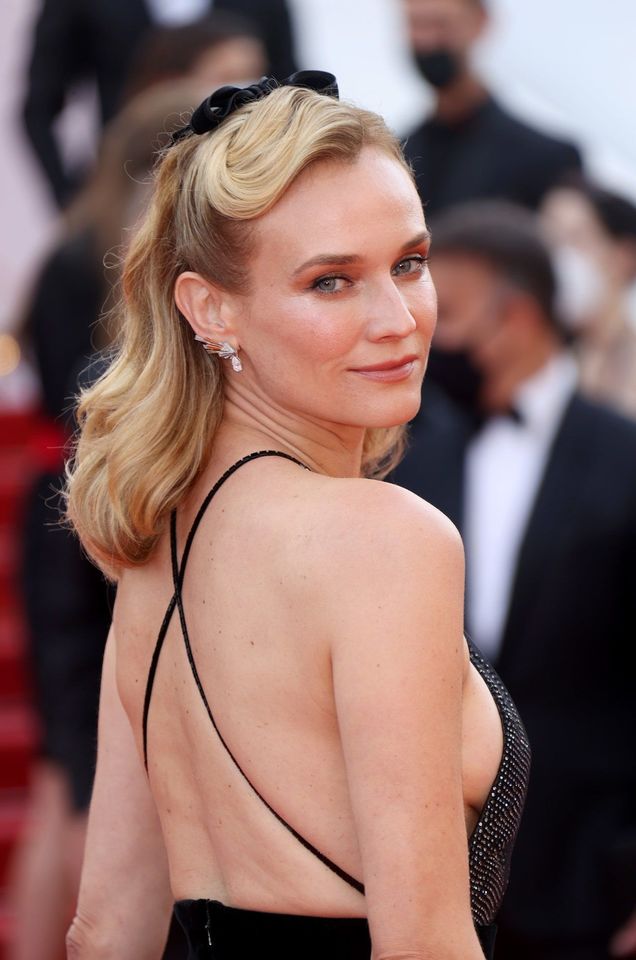 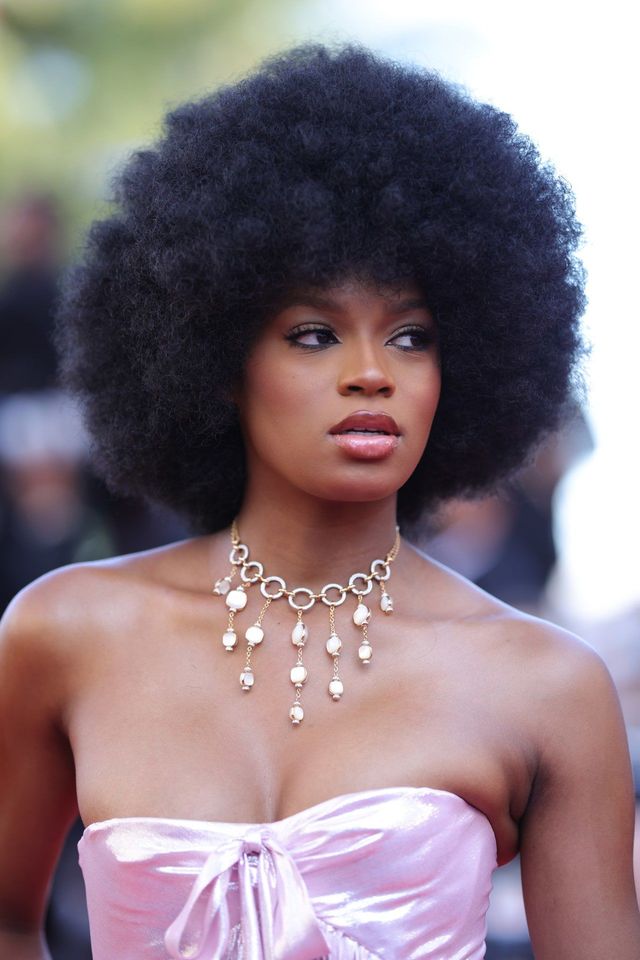 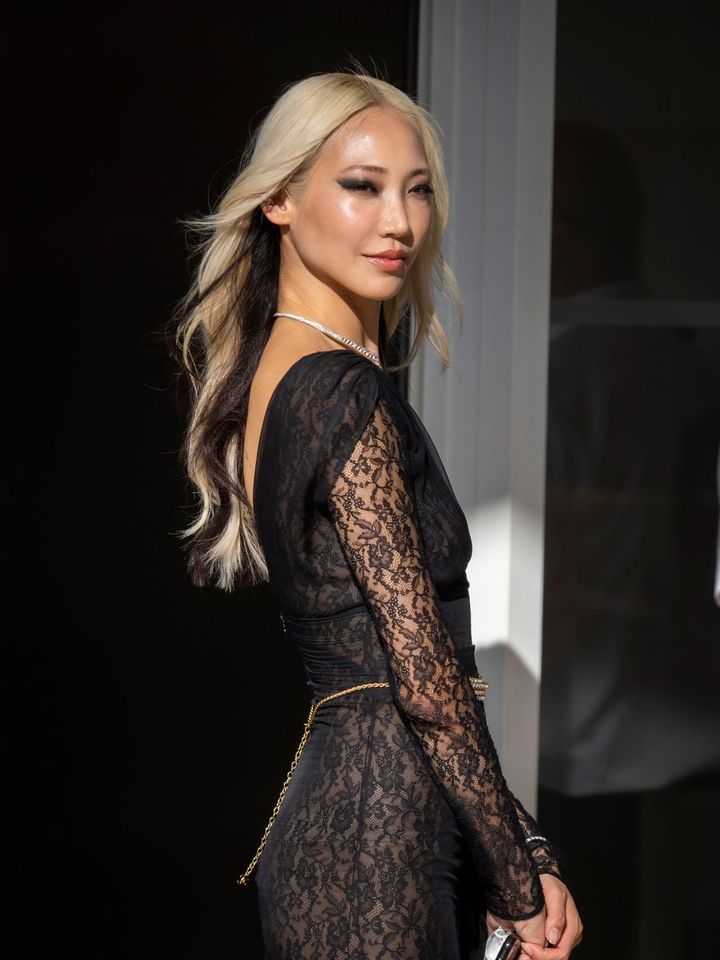 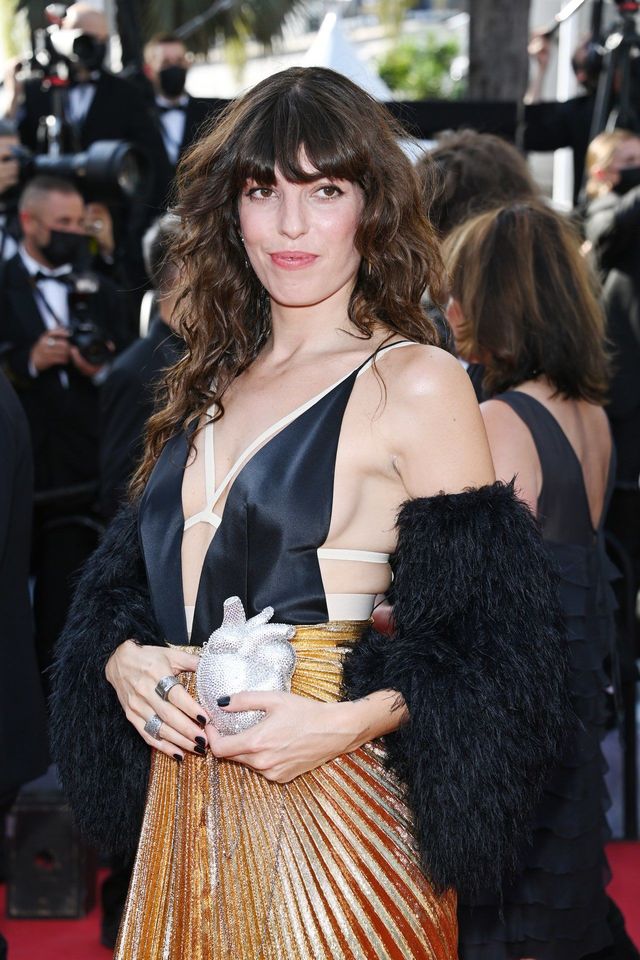 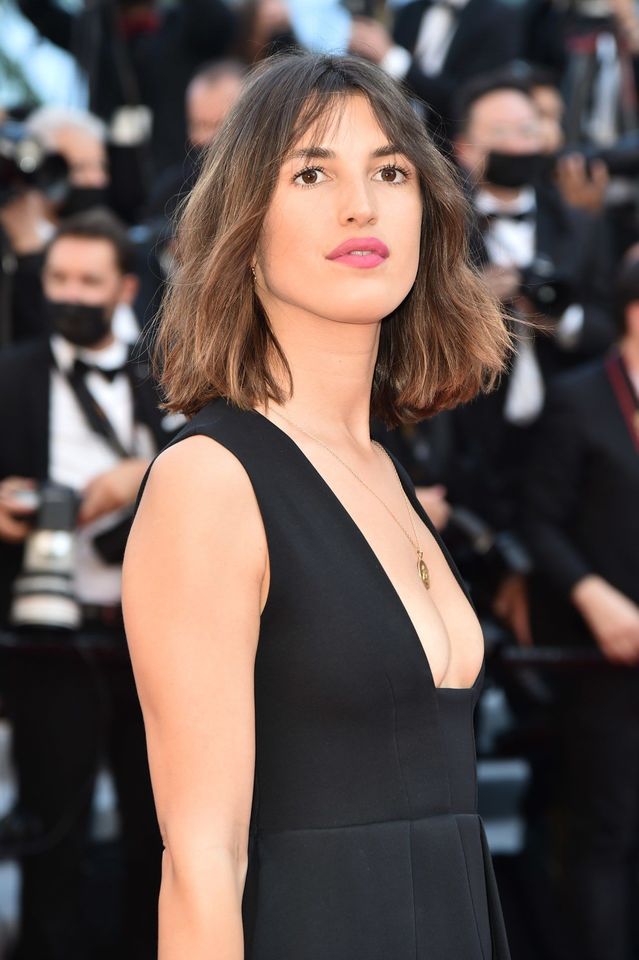