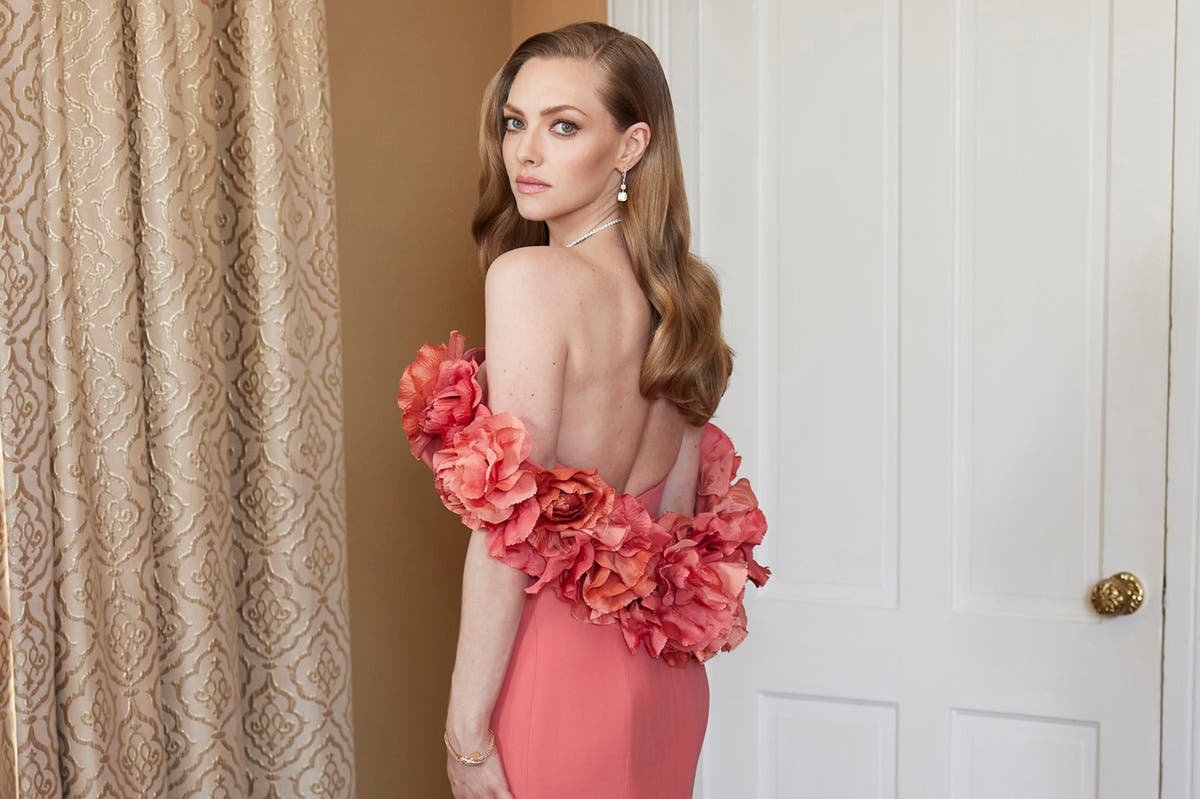 The best beauty looks from the Golden Globes 2021

They may not have been ‘at’ the 78th Golden Globes Award ceremony last night, but that didn’t stop attendees from pulling out all of the stops with their looks.

While the at-home ensembles delivered on the sartorial flair we fashion lovers have been craving for the last year, the stars’ hair and make-up also made a splash.

From show-stopping eyes to popping pouts and Old Hollywood hair, there were beauty statements aplenty at last night’s ceremony, which saw Emma Corrin, Rosamund Pike and Gillian Anderson all take home gongs as well as serve up some seriously fierce fashion.

There may have been some Zoom glitches as the stars dialled in from both LA and NYC, but the show must - and did - go on. These are some of the best beauty looks from this year’s Golden Globes. 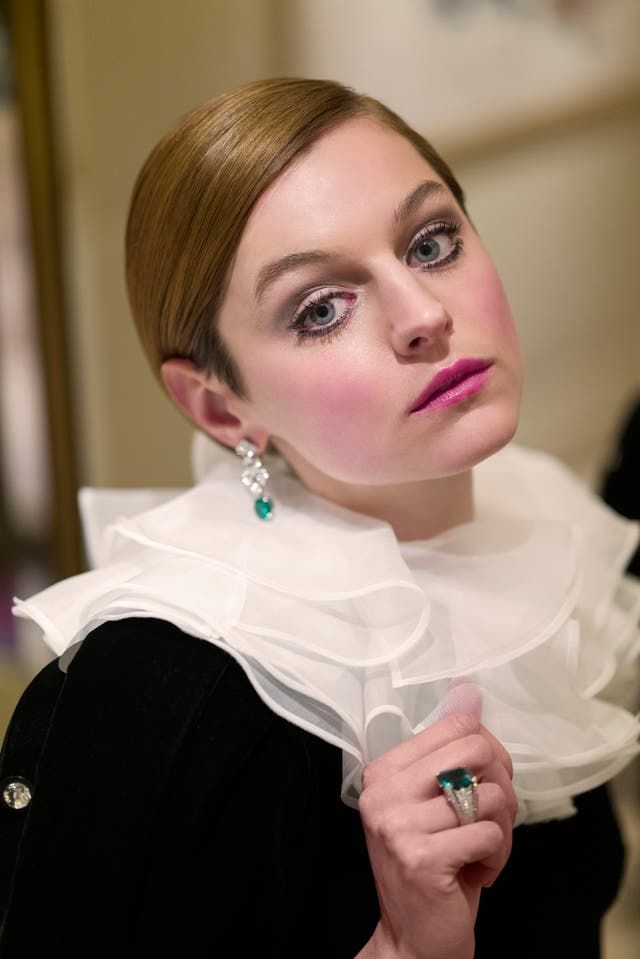 The virtues of Zoom-ready make-up have been extolled at large over the past year, but never more so has it been more visible than at last night’s ceremony where eyes were accentuated for optimal on-screen oomph.

For The Crown star Emma Corrin, make-up artist Florrie White amped up her outré Miu Miu ensemble with retro make-up that was inspired by Twiggy in 1971 film, The Boyfriend. Using Sisley Paris products throughout, White kept Corrin’s base minimal and her eyes doe-like with the brand’s Phyto-Khol Star Liner in Sparkling Black and lashings of its So Stretch Mascara, which she applied to both the top and bottom lashes for a “slightly thick, cloggy effect.”

Opting to let her eyes do the talking was Bridgerton’s Nicola Cloughan, who wore a floor-length lemon-hued Molly Goddard frock, which her make-up artist Neil Young accentuated with lashings of neon pink eyeshadow. On the base, Young used Kryola Neon Pink Aqua Colour, which he then topped up with MAC Cosmetic’s Neon Pink Pigment over the top.

But it wasn’t just the eyes that popped, bold lips also made a splash to lit-from-within complexions. For Gal Gadot, make-up artist Sabrina Bedrani kept the star’s base dewy but opted for ‘Old Hollywood’ themed hair and make-up, which comprised a timeless crimson lip, a tack similarly employed by Shira Haas’ make-up artist, who kept her look classic with a popping springtime berries-inspired pout.

Despite the lack of IRL event, tresses were still bigger and better than ever for last night’s event. Amanda Seyfried lead the pack, as she exhibited retro undulations in her hair, courtesy of hair stylist Renato Campora. "I prepped Amanda’s hair with the FEKKAI Brilliant Gloss Perfecting Crème throughout the lengths of the hair and at the root the Kenra Nitro Memory Crème,” said Campora. “I then blow dried the hair with a round brush and used a 1.5 inch curling iron to create the waves.”

Making an at-home appearance also didn’t weaken Anya Taylor-Joy’s game, who scooped the coveted award for Best Actress, and sported flowing bleached mermaid hair courtesy of hair stylist to the stars, Gregory Russell. Elsewhere on the remote red carpet, Margot Robbie and Renée Zellweger embraced their signature tousled bobs, while Laverne Cox opted for two chunky milkmaid braids, which she tied at the top of her head and amped up with some chandelier earrings.

Scroll through the gallery down for more of the best in beauty from this year’s Golden Globes. 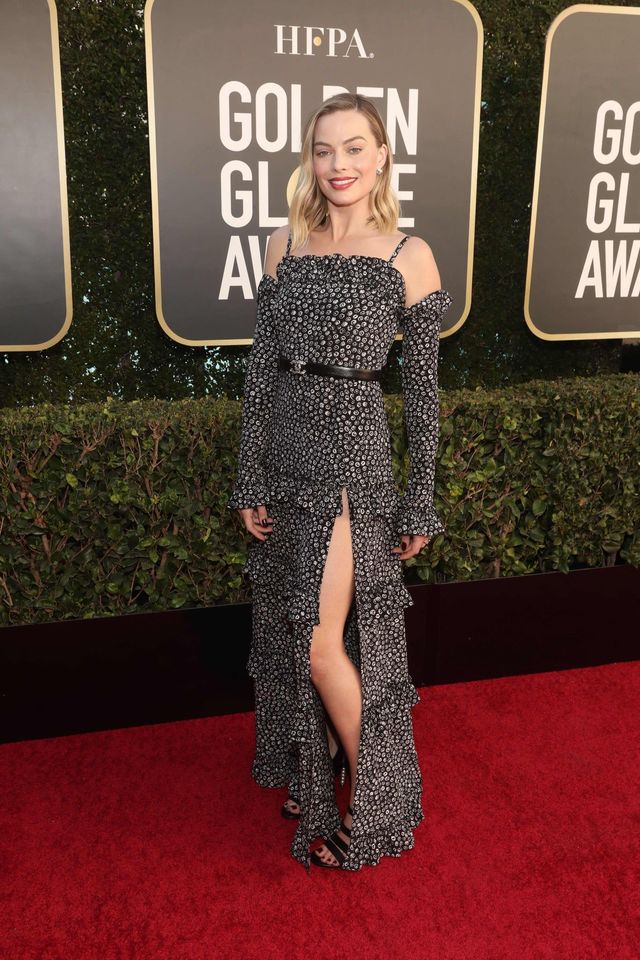 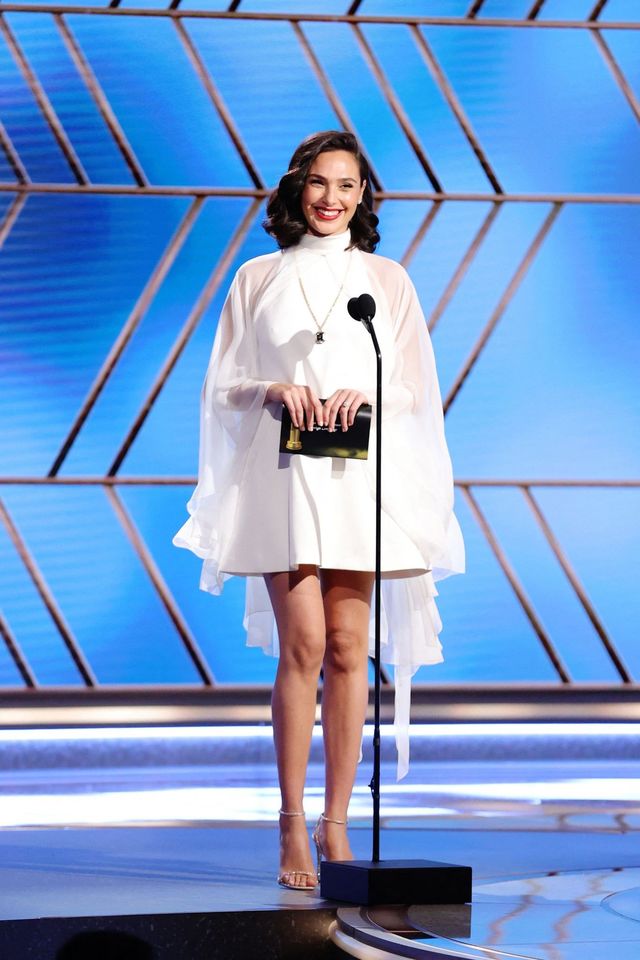 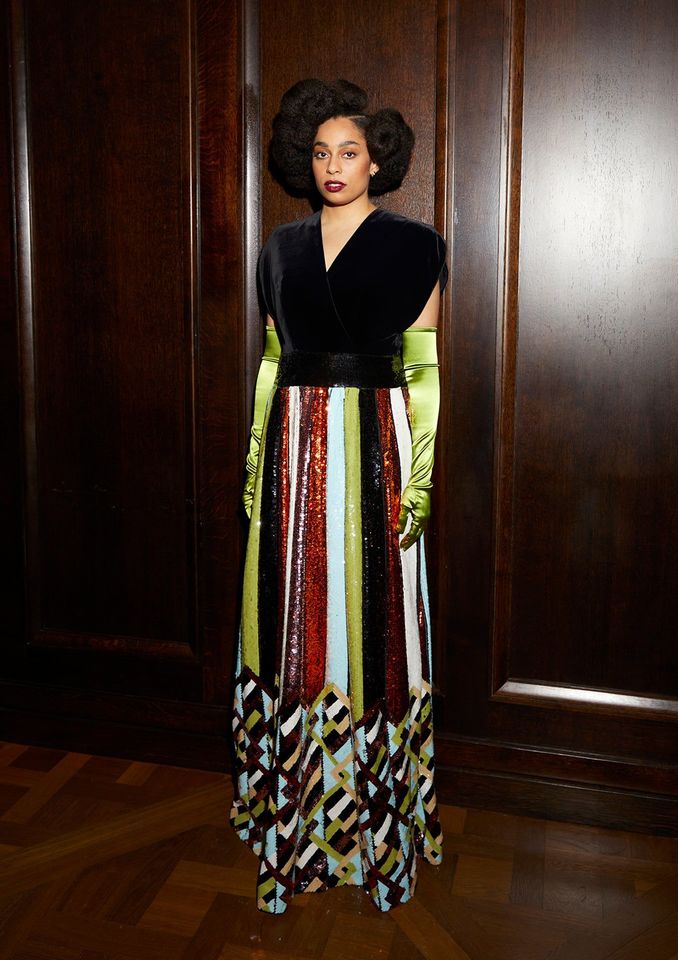 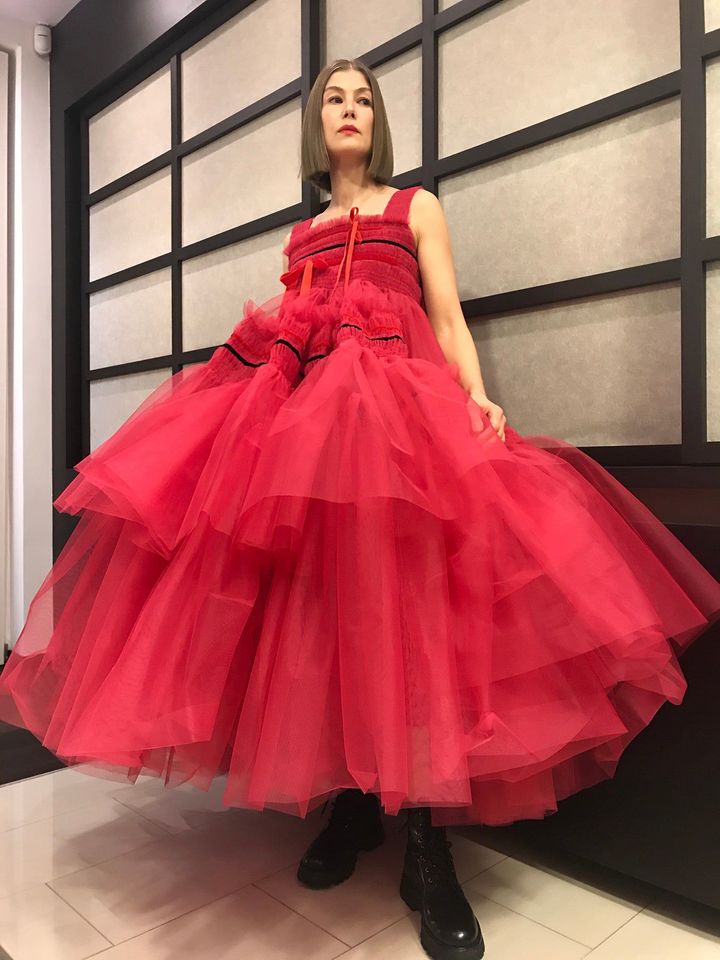 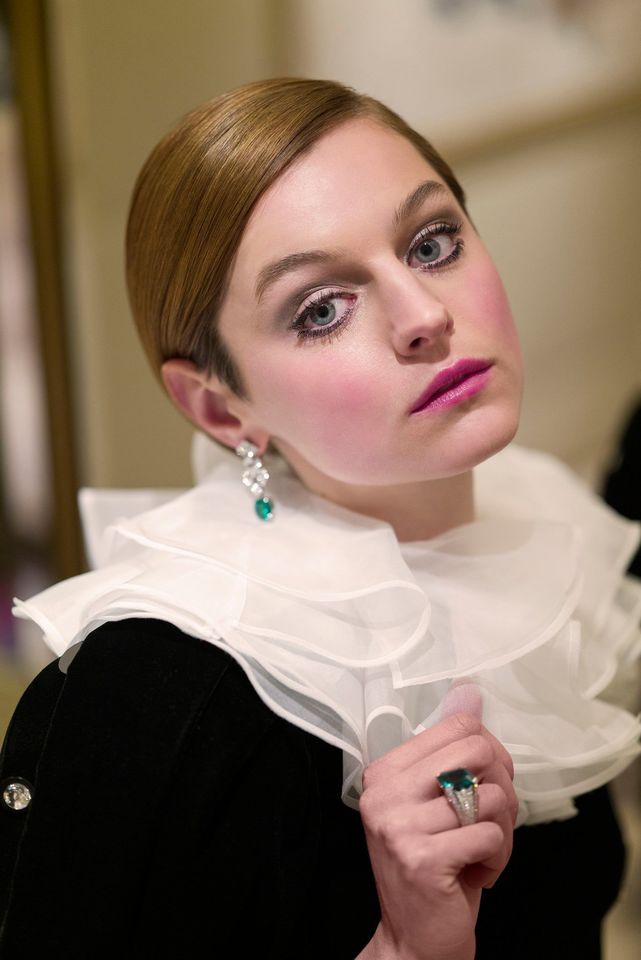 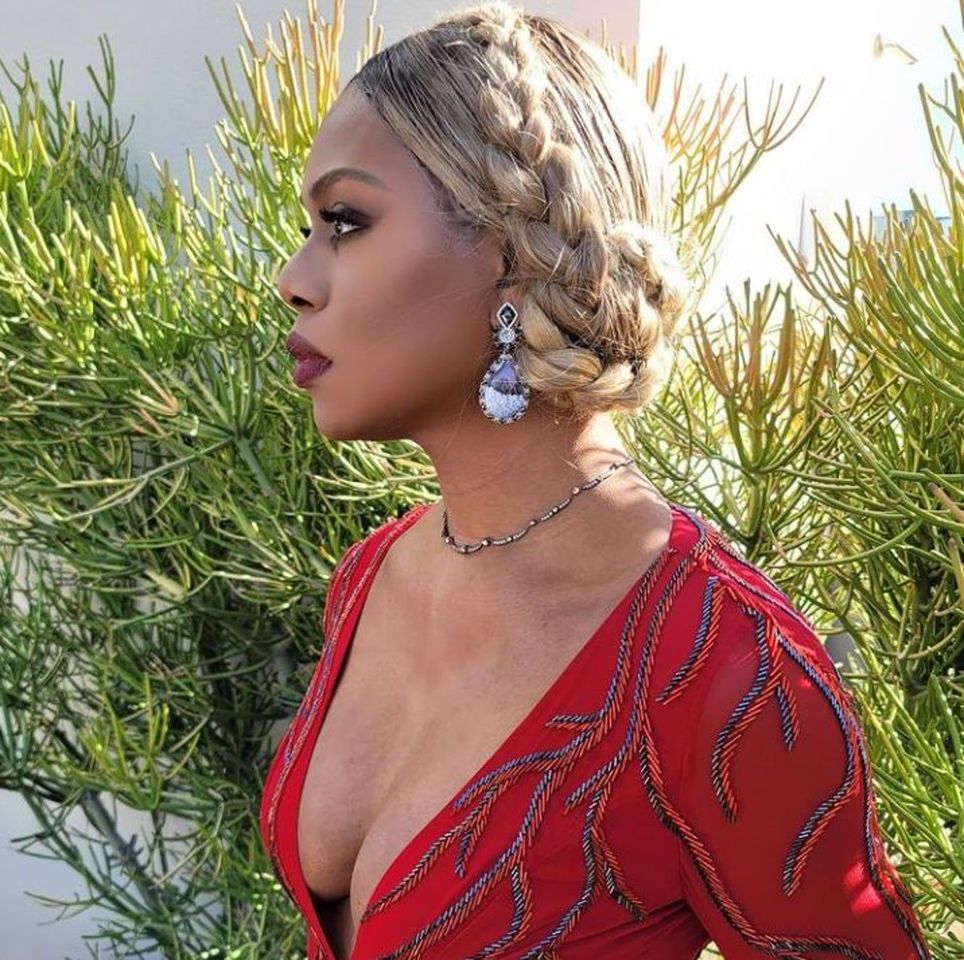 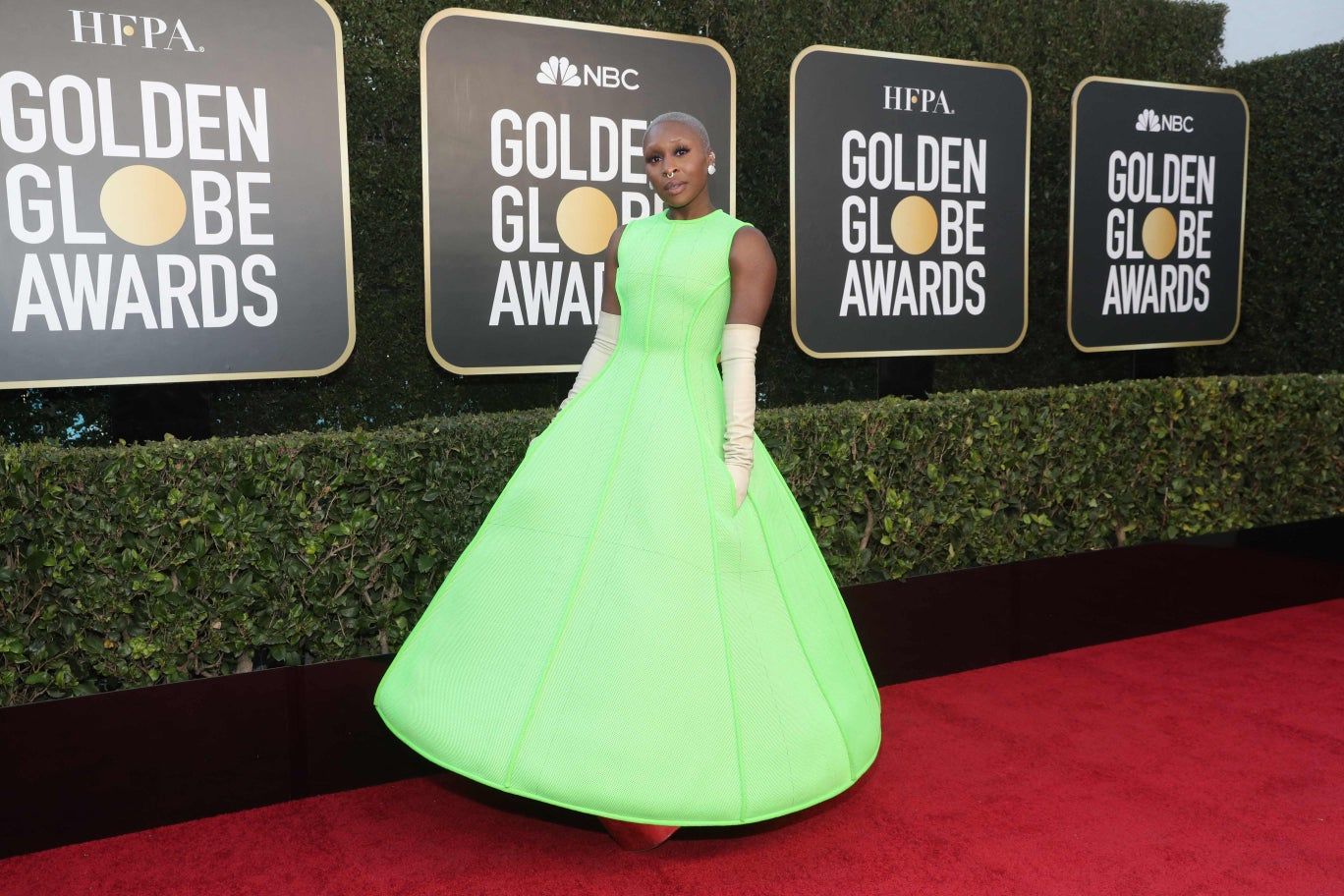