From princesses to actresses, here are the best dressed celebrity brides of all times. 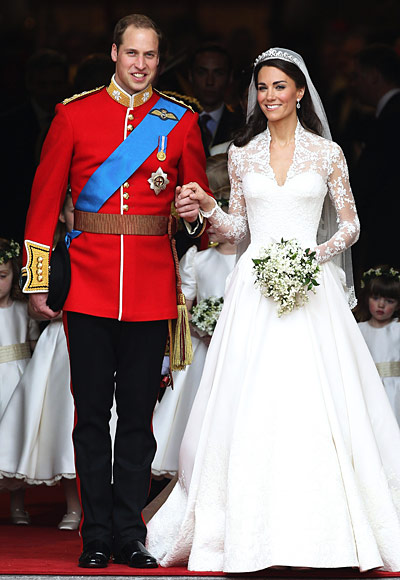 Kate Middleton in a gown designed by Sarah Burton of
Alexander McQueen on April 29, 2011 Elizabeth Taylor in a silk, basque-waisted gown in 1950,
which cost almost $14,000 in today's dollars 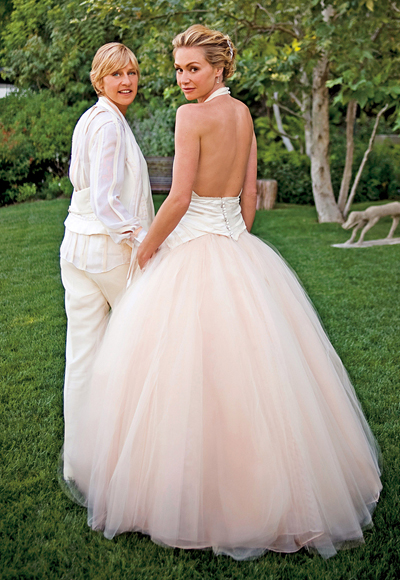 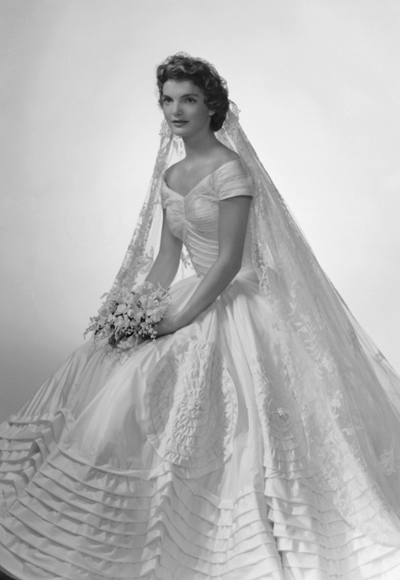 Lady Diana Spencer in a puff-sleeved, ruffled, silk taffeta gown —
decorated with lace, embroidery, sequins, and
around 10,000 tiny pearls in 1981 Katie Holmes in an ornate, off-the-shoulder Armani at their 2006 Italian wedding 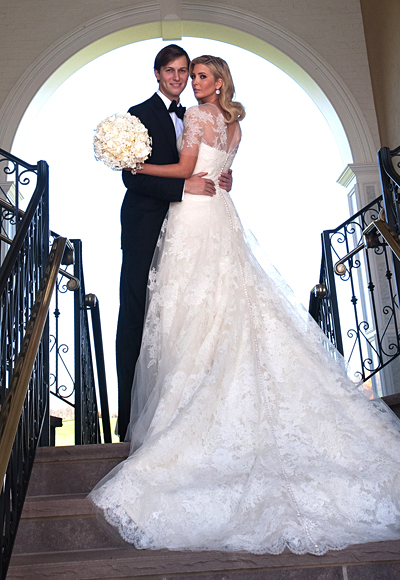 Ivanka Trump in a Vera Wang gown in 2009 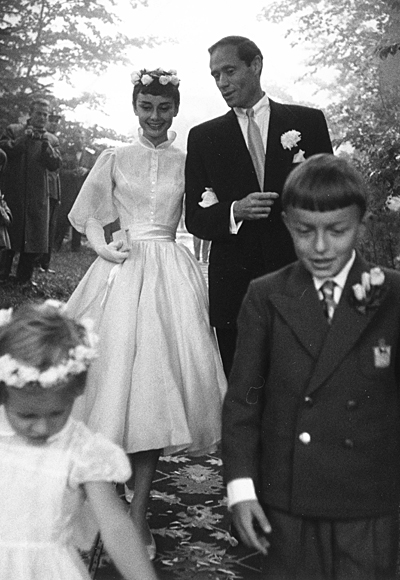 Audrey Hepburn in an elfin tea-length,
chiffon-sleeved Balmain in 1954 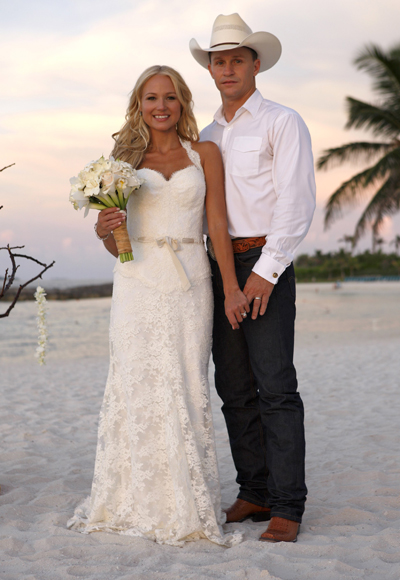 Jewel in a form-fitting lace Monique Lhullier gown in 2008 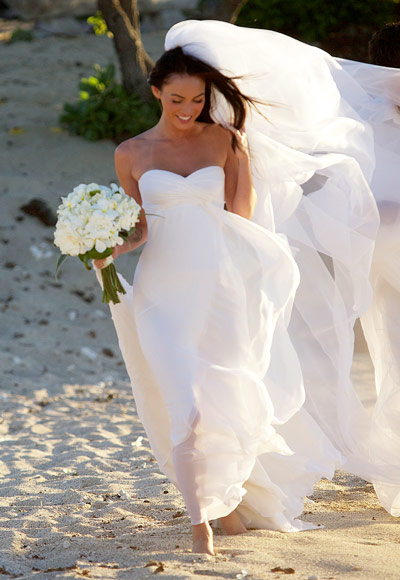 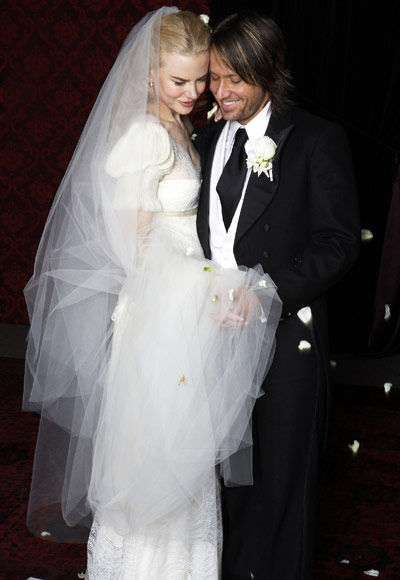 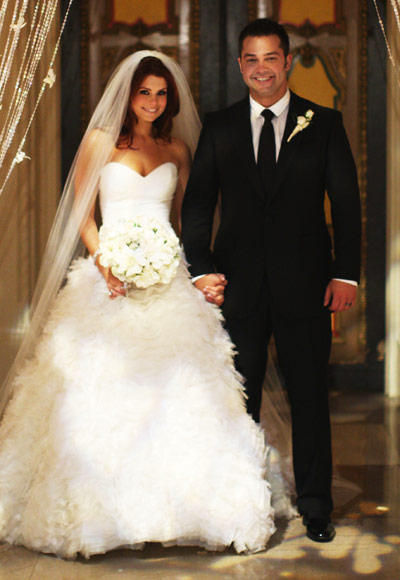